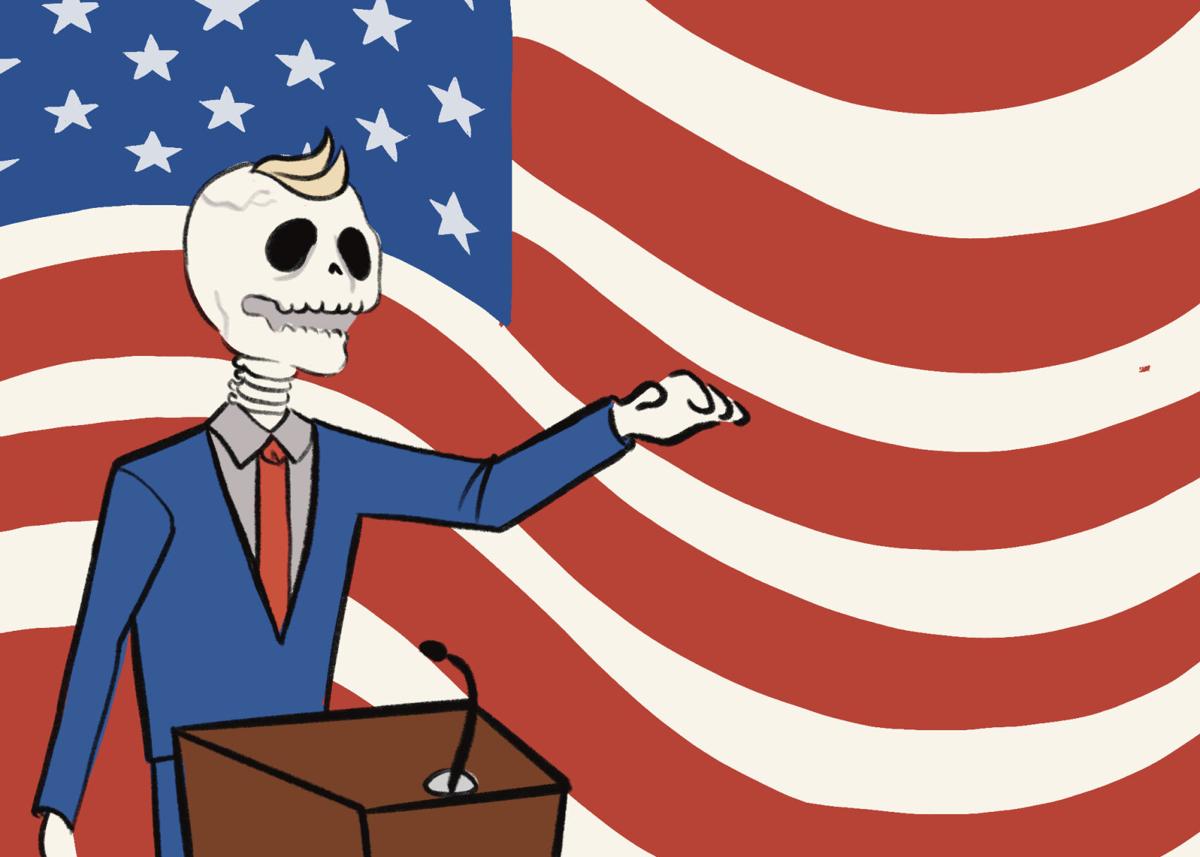 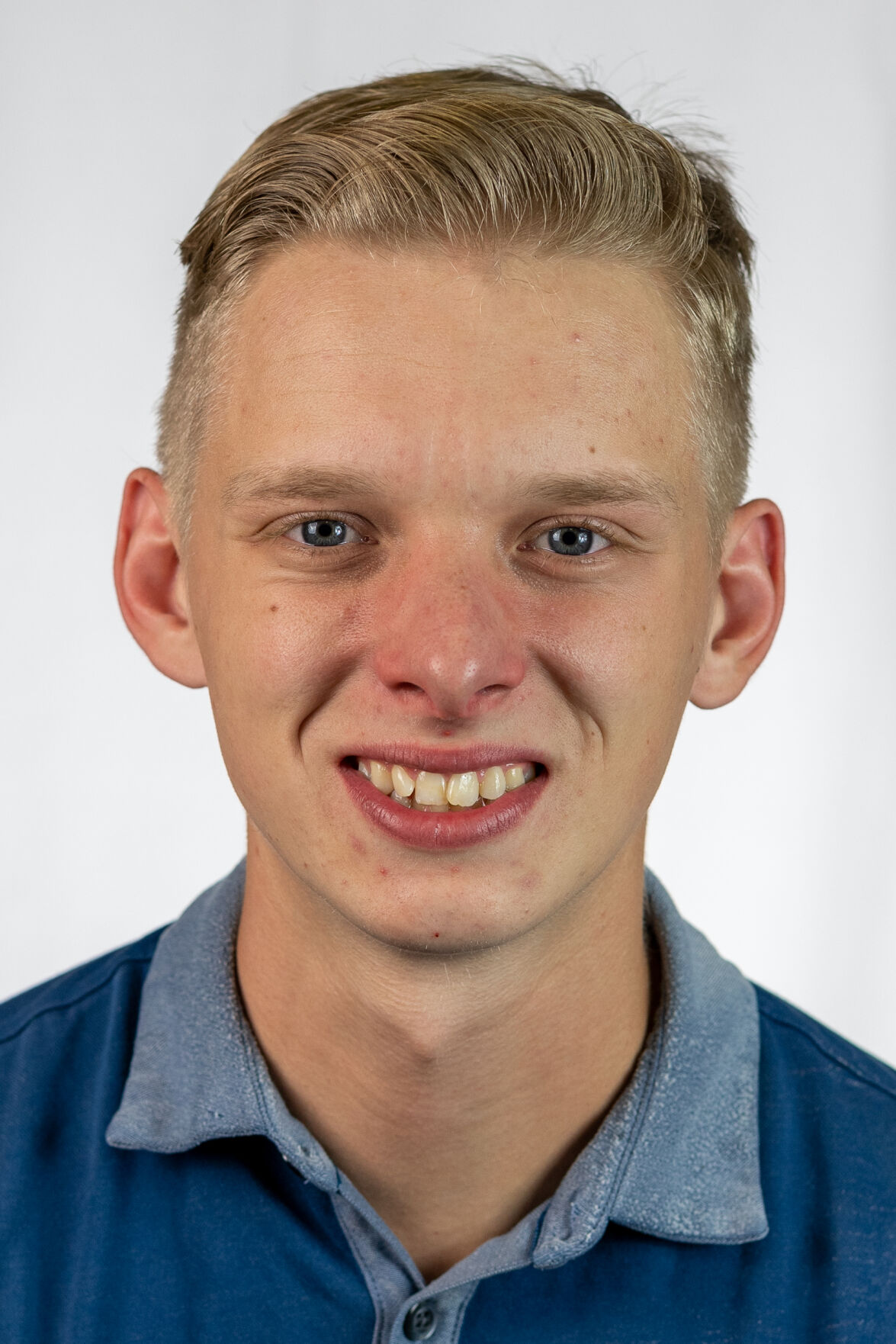 We are living in the shadow of the Great American Experiment. A republic, from which the United States government is derived, is situated on this idea that our way of life should be centered around self-governance and coupled with an emphasis on individual — and inalienable — rights. They are, as inalienable implies, untouchable by any institution of power and endowed onto us by our creator — whomever that may be. These are the rights of life, liberty and the pursuit of happiness.

The American people have been groomed to vote for the big names and base their political opinions on sound bites, media spin and talking points thrown around in pseudo-intellectual echo chambers. We are taught to hate the other side and trust bigwig career politicians to run our nation. This archaic idea of true accountability within Washington D.C. is lost.

Our unique system was ratified in 1788 and is the first successful representative republic that truly is of, by and for the people. Contrary to popularized political dogma, our governmental body is anything but a direct democracy. The aforementioned failed system is bound by the institution of mob rule, or as Lord John Acton famously stated, tyranny of the majority.

Our representative republic is situated on this idea that the citizens within each state, as well as the state itself, should possess significant representation on the national stage. In the legislative branch, we achieve this through the House of Representatives and the Senate, but most fail to cite the abundantly important delineation.

Our nation was established during the peak of monarchical systems of government. Equal representation on the national stage between the states and the citizenry was an untested and fringe idea popularized by Thomas Paine.

The introduction and implementation of the 17th Amendment changed it to a process whereby senators were also directly chosen by the people, a decision that most would find contradictory with the original purpose of the Senate — to represent state-specific interests.

To restate, representatives within the House are obligated by definition to represent their constituency. Failure to do so historically resulted in removal from office. We, the people, have forgotten that intrinsic idea, and tend to blindly vote based on party lines or name recognition.

Perhaps a term limit, as is implemented for the presidency, will halt the ongoing corruption in Congress. We allow cozy lifelong congressmen with zero military experience to wage war around the world without consequence. Less than 18% of lawmakers within the 117th Congress have prior military service, yet many “lifers” aim to abuse the ability to sacrifice our soldier’s lives to further their political agenda.

Texas Congressional District 6, from which UTA is centered, has been a hot topic since the passing of Republican incumbent Ronald Wright. A swathe of candidates from both sides of the aisle have come forth to represent the district, but most citizens are falling into the trap of voting for the “big name” and fail to research the other candidates.

Americans, over 75% of which believe the government is corrupt according to a 2015 Gallup Poll, are seeing this dangerous trend take hold of our political establishment. After all, absolute power corrupts absolutely. It is integral that we, the people, gain back control of our republic. In order to do that, we must keep politicians accountable and elect real, average Americans to represent our interests. Similarly, we must amend the 17th Amendment to restore the power of state legislative bodies to appoint their respective senators.

For once I might agree with your opinion pieces, but 1. It would never happen, which congressperson in their right mind would vote for this if it doesn’t benefit them?

2. The real issue is campaign financing laws. Having corruption and private funding behind campaigns, and then enshrining that and protecting it by law is... obviously what allows people to get away with so much. Massive conflicts of interest. But who would ever vote for this? It wouldn’t benefit any Congressperson, and they wouldn’t get rich, or remain in power for decades.

Well, firstly, thank you for taking your time to read the article. I think my emphasis on voting in more ex-military personnel would help solve that first issue - selfishness. One of the core values you learn whilst in the military is selflessness and a devotion to one's people. Among other things, the values of integrity, responsibility, etc would prove extremely beneficial in Congress.

Sadly, as will inevitably occur, absolute power corrupts absolutely. With that said, that's why I advocate for congressional term limits; keep the congressional "blood" fresh.

In reference to campaign finance laws, I certainly agree. Every politician has their "price," and are much more inclined to represent the interests of those who fund them as opposed to their constituency.

What do you think the solution to these issues would be? Can you see how an increase of veteran congressmen would positively impact our current situation? I would take Tulsi Gabbard as a wonderful example of a left-leaning veteran who truly wants to represent their constituency.