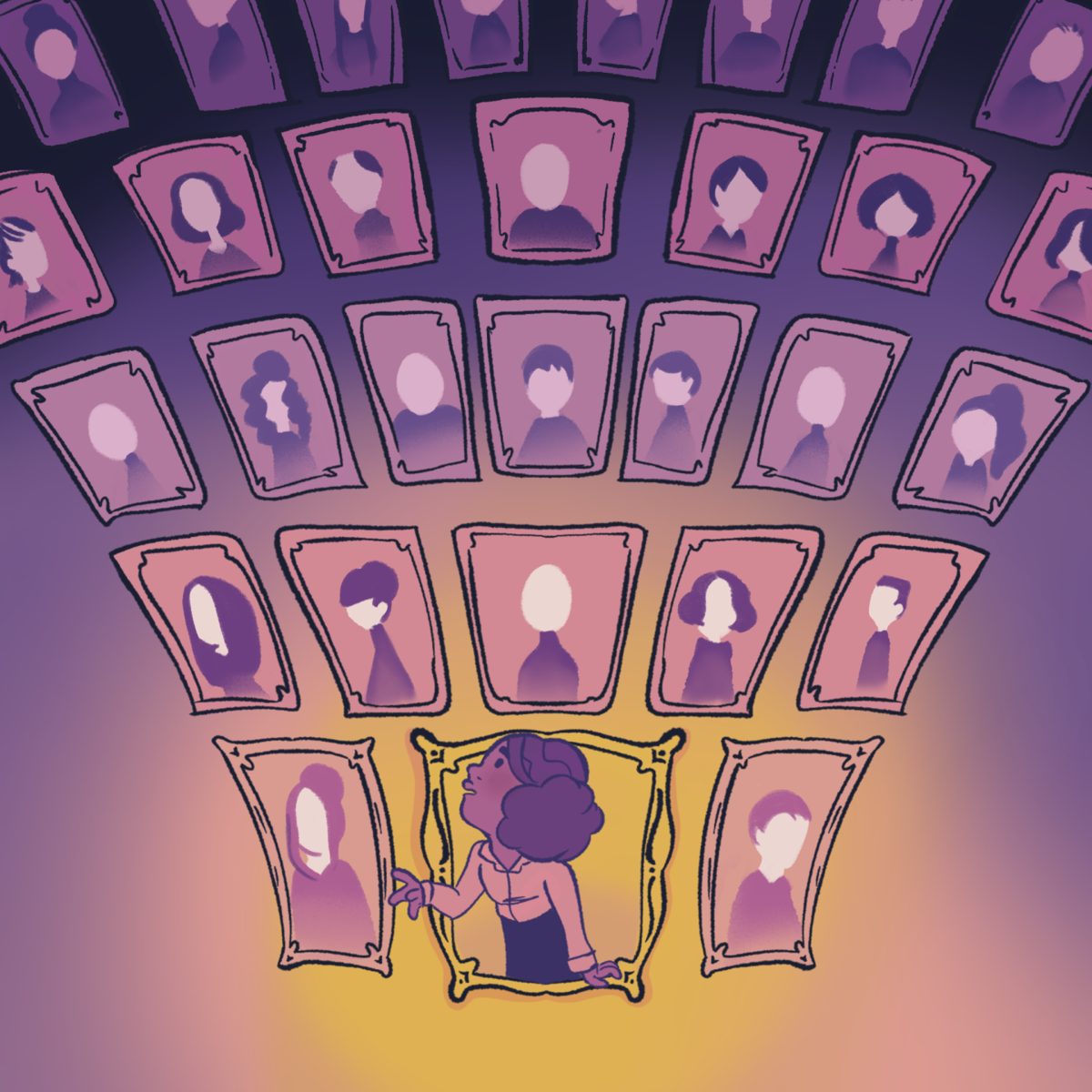 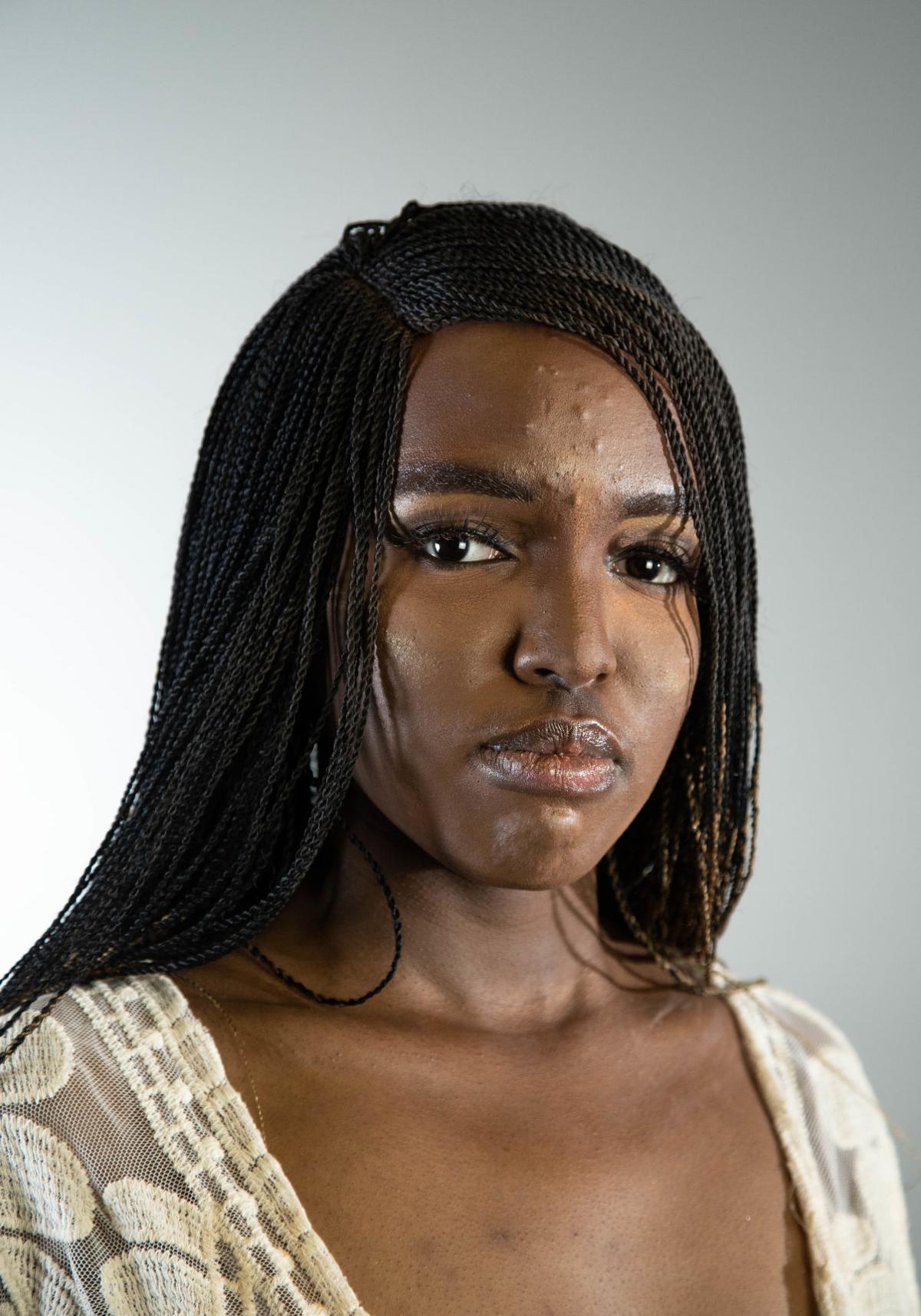 This past summer, protests against police killings sparked the reintroduction of household scholars into the public conversation.  The works of Angela Davis, Ibram X. Kendi and Toni Morrison, alongside others, dominated our internet feeds, offering nuanced perspectives to the racial violence dominating America’s legacy.

For many students however, these names will be the first and only examples of Black intellectuality they’ll ever come across during their college careers. While rightfully celebrated, those who exist outside of notoriety and exceptionalism face a grimmer fate.

Unrecognized labor and isolating experiences are just a regular day in the life of Black university staff and students navigating academia.

UTA is no exception. Black students and faculty remain a minority on campus, repeatedly articulating the racial hurdles presented on a daily basis.

Yet, the indifference is evident: halls named after racist figures, underrepresentation in certain departments, and racial stereotypes reinforced by students and professors are just a few examples of what continues to go on.

Remaining stagnant should no longer be an option.

In an era where racial tensions are being closely examined, universities must acknowledge the role they play on both the collective and individual level to come up with solutions that address white supremacy beyond the surface level.

Universities, alongside non-Black scholars and students, use Black intellectual labor as a stand-in for their own shortcomings. Black people in academia are expected to function as interpreters in the midst of racial chaos, acting as healers while confronting complex emotional wounds and markers for racial diversity.

But in doing so, the genius and quality of their work is often undermined to fit narrow, surface-level standards. It is difficult to obtain acknowledgement and respect when you’re seen as nothing more than a convenient form of expression when things need fixing.

There is no better example than the lack of Black professors in tenured positions. Not only does such a position offer larger pay and greater job security, but it assures a greater freedom in research and lecturing.

Black professors made up only 3.2% of faculty for the 2018-2019 year at UTA. With a position of such capacity and intellectual liberty, the underrepresentation speaks volumes. The racial disparities are present in other areas such as academic citations, publishing and awarding grants and funds.

It’s a grim rebuttal to the idea that Black people need to work hard and take up positions of influence in order to change the fates of a racist society. Evidently, those in academia, a field associated with open-mindedness and impact, are still left to face adversity and limitations.

There is little secret why Black thinking is stifled in and out of lecture halls. The nature of learning means to push the envelope, to challenge the confines of what we know for the sake of progress and better understanding. Under those conditions, a lot of Black intellectual work has the potential to be liberation work.

For those learning institutions that foster white supremacist tendencies in their workings, this is an ultimate threat.

However, consider all that is lost in the process. Imagine the questions which could’ve been answered, the advances potentially made, and the minds cultivated if universities refused to waste valuable resources and time upholding racial hierarchy.

We lose so much progress in the name of racism and will continue doing so without proper reconciliation.

In light of recent resolutions, UTA has made some efforts, unveiling an eight-point initiative plan in attempts to ensure a more equitable campus.  Although hopeful, I am not without reservations.

Universities tend to handle racial issues like a numbers game: hire more, and the problem is seemingly fixed. It doesn’t make sense to bring more Black people into an environment that fails to serve them properly. Recruiting Black faculty is merely the first step, not the only step.

Alongside the initiative of diversity and inclusion training, I hope students and staff are encouraged to reckon with the history of anti-Blackness on campus and observe how it influences current affairs. You can’t put an end to an issue without recognizing its beginnings.

Overall, change isn’t a light subject matter. It’s rare that we confront the emotional and mental drain white supremacy takes. For Black people, racism exists beyond the opening and closing of a textbook or social media account — it is an everyday reality.

Even trying to bring about change often means reliving humiliating moments and confronting difficult emotions, which is ultimately harmful to the learning process and mental health of Black students and staff.

College campuses who profess to love and welcome diverse populations yet turn a blind eye to bias are dishonoring students and their well-being.

The era that we live in has the potential to be transformative in terms of racial equity.

Quarantine has given many people time to themselves, giving them the perfect opportunity to reflect on anti-Blackness and how it manifests in various aspects of life.

Those who operate in academia are overdue in confronting the racism that plagues campuses all over the nation, including ours. The facts present themselves, and the issue has been made clear. There is little more to say and everything more to do.

This is the type of article I would expect from a political science major on the topic of diversity in science. The grant proposal and article publishing processes for science involve blind-review. The reviewers don’t know anything about the author besides their work. That should never change. If it did, it would lead to bias based on connections (old boy network) and experience. Science can’t flourish under these conditions.

Further, how would one go about “citing more black authors”? Often, science is conducted in such niche fields that you can only cite work by about 10 other authors in your field. Should a physics research focusing on neutrinos cite an author of a completely unrelated topic just because they are black? No. They should cite relevant info regardless of the authors’ race. Scientific writing must be clear and concise.

Rather than judging someone based on the colour of their race (as the author suggests), science should remain impartial. Instead of making science more political, the author should have focused on the root of the problem—there is a lack of minorities and women entering STEM fields. That needs to be addressed first. There are several non-profits that are looking to increase diversity in STEM majors. There are also programs (e.g., McNairs) that are meant to help minority, female, and first-generation students enter Ph.D. programs in science. This is where our focus should be—democratizing science from the start.

Why is the lack of minorities and women in STEM fields a problem? Nothing is preventing them from entering STEM should they choose to, and science did fine throughout millennia without any diversity. The only thing that should matter is progress, not whether the scientific community has sufficient representation for X, Y, and Z. By calling for a demographic change in STEM that would have nothing to do with science in and of itself, you are basically pushing the same view as the author.