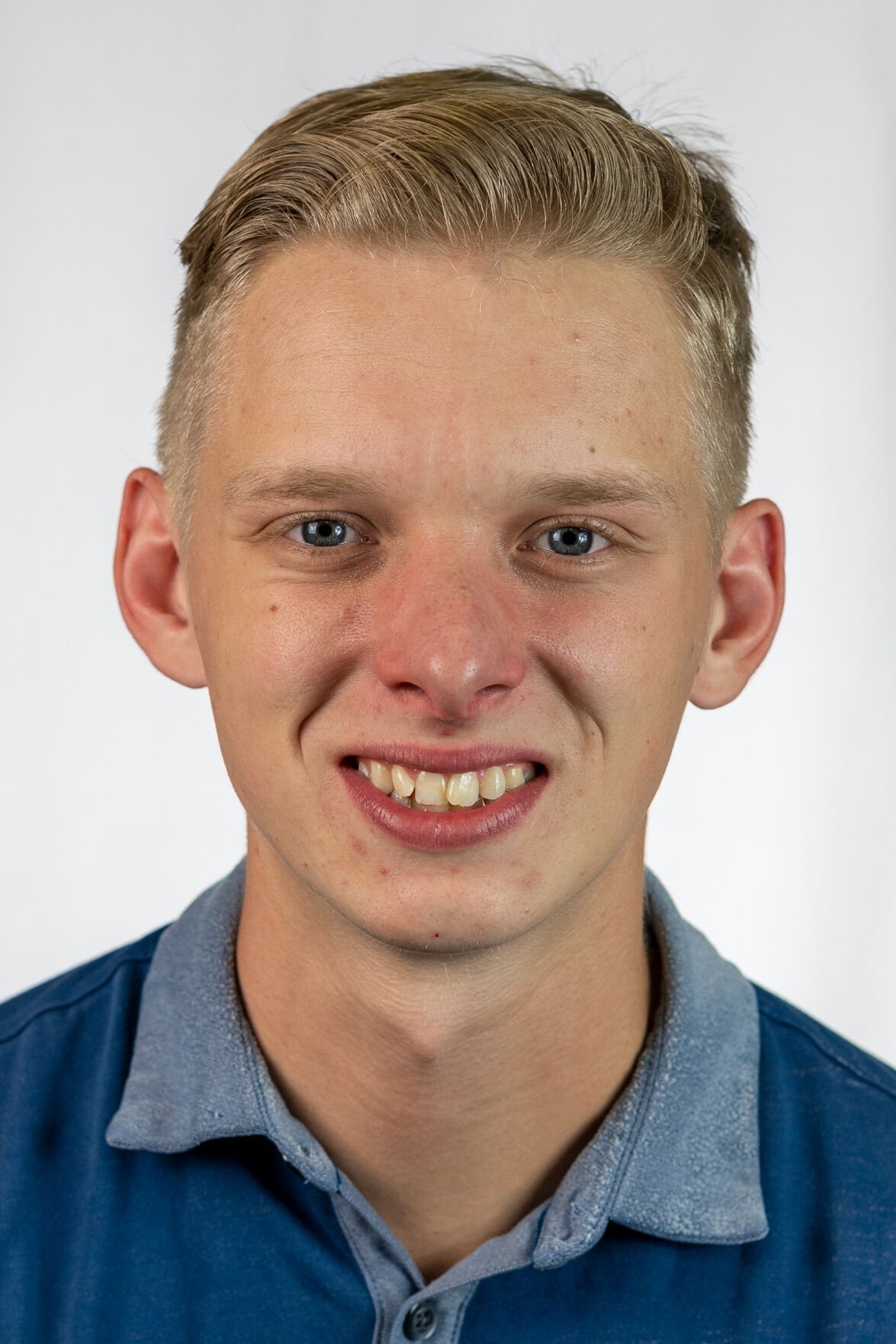 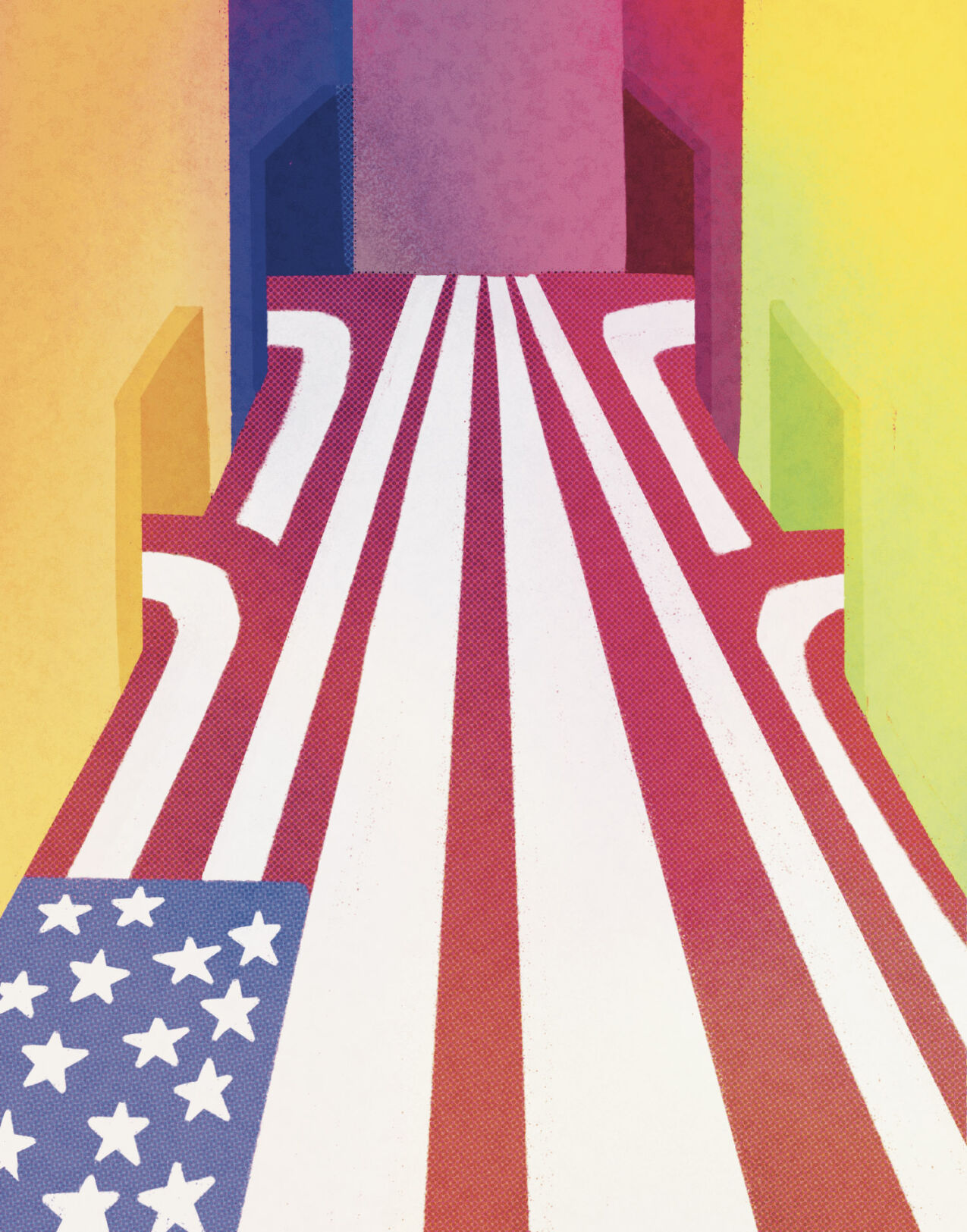 Loyalty toward the party has taken precedence over loyalty toward the nation and its founding principles. President George Washington warned us of the disaster that would result from a two-party system, stating in his Farewell Address:

“The alternate domination of one faction over another, sharpened by the spirit of revenge, natural to party dissention, is itself a frightful despotism.”

We are now witnessing the long due repercussions of a two-party system, which has caused both sides of the political aisle to put their hatred for each other before their care for the American people. If we want a true representative form of government that works for the people, we need other viable political parties.

The recent radicalization of the new Democratic Party, which has morphed itself into a form of neo-progressivism defined by identity politics and a hint of unapologetic socialism, has only fueled the divisiveness within this nation. According to a study by the Pew Research Center, 65% of Democrat voters have a positive view of socialism, yet only 14% said they had a very positive view.

The wide range of views within the Democratic Party is proof that they need to split and form a separate cohort, or perhaps strengthen the already present Democratic Socialists of America Party.

Additionally, some elements within the Republican Party have expressed radical interventionist ideals and radical opposition to same-sex marriage.

This creates a dichotomy where both sides are exhibiting ideas detrimental to the nation. While today’s woke progressive left argues for more government regulation and encroachment on fundamental liberties, Republicans counter with a war hawk agenda and special privileges to large corporations.

Washington foresaw the destruction that would result from internal division. While the feuds between the Federalists and Anti-Federalists were nominal compared to today, the conflict was still present. Today’s two warring factions vying for control over the United States share little to no common values, thus only intensifying the possibility of serious conflict.

We must ask ourselves if it is time to consider other parties. When the framers created the Constitution in 1787, it was intended to both preserve personal liberty and prevent too much power from falling into the hands of a tyrannical government. Allowing two staunchly opposing parties to gridlock themselves in a political war gives the government progressively more power, consequently ripping it away from the citizenry.

This is why many believe it is a perfect time for other parties to surface.

One of the viable parties would be the Libertarians, who find themselves agreeing with policies from the traditional Democrat and Republican platforms. Such policies include economic liberty, an emphasis on the Constitution, self-determination, a blanket legalization of gay marriage and drugs for medicinal and recreational use. Simply, they are the party of privacy and personal liberty, as their name suggests.

Others are the Green Party of the United States or the Democratic Socialists of America, which embrace more radical ideals found within the Democratic Party. By splitting it up into smaller subgroups, the individual parties could represent American voters much better.

The divisiveness and hatred between the “Big Two” have reached a critical point, and it is of extreme importance that we, the people, set aside our differences and find an alternative. It is time to allow other parties to take the mantle and represent a larger swath of the American people.

I think that ranked voting would help increase the viability of a three party system. I would have gladly voted Libertarian as my first choice had I thought it would have counted for anything.