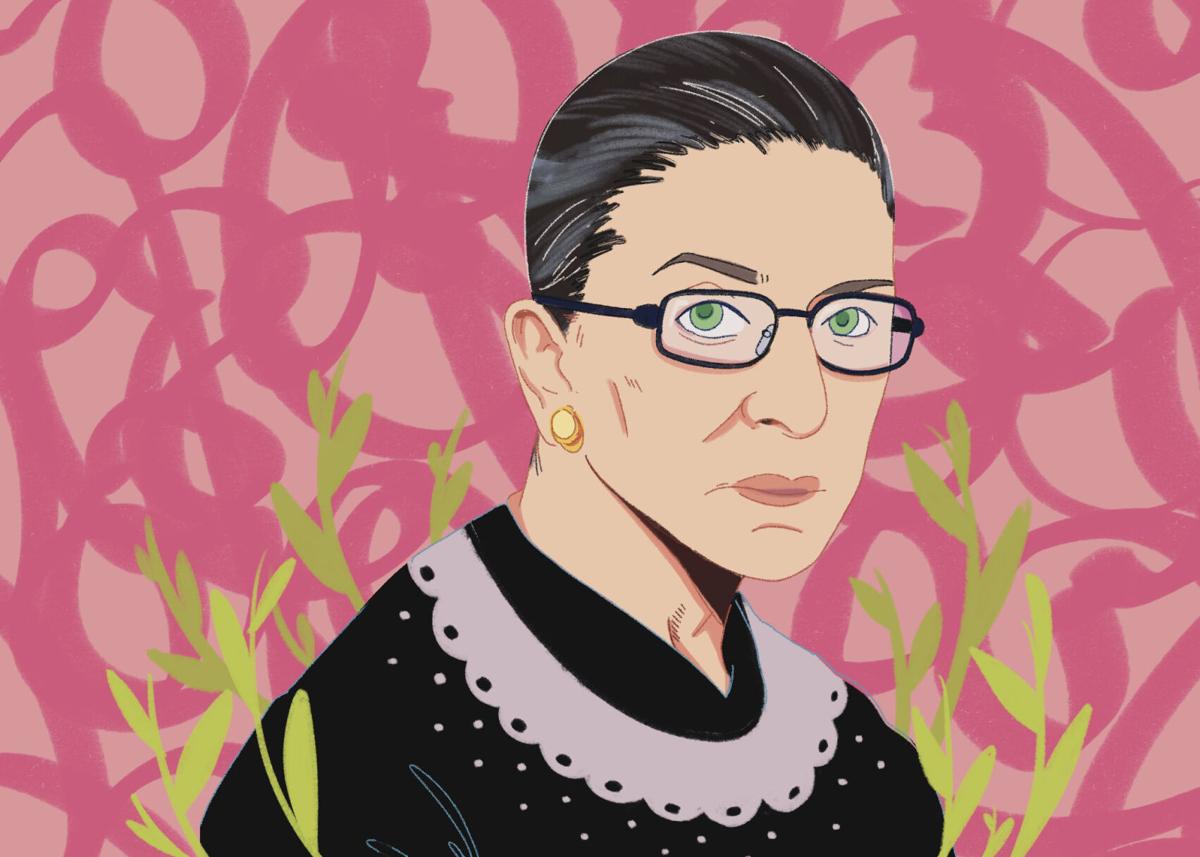 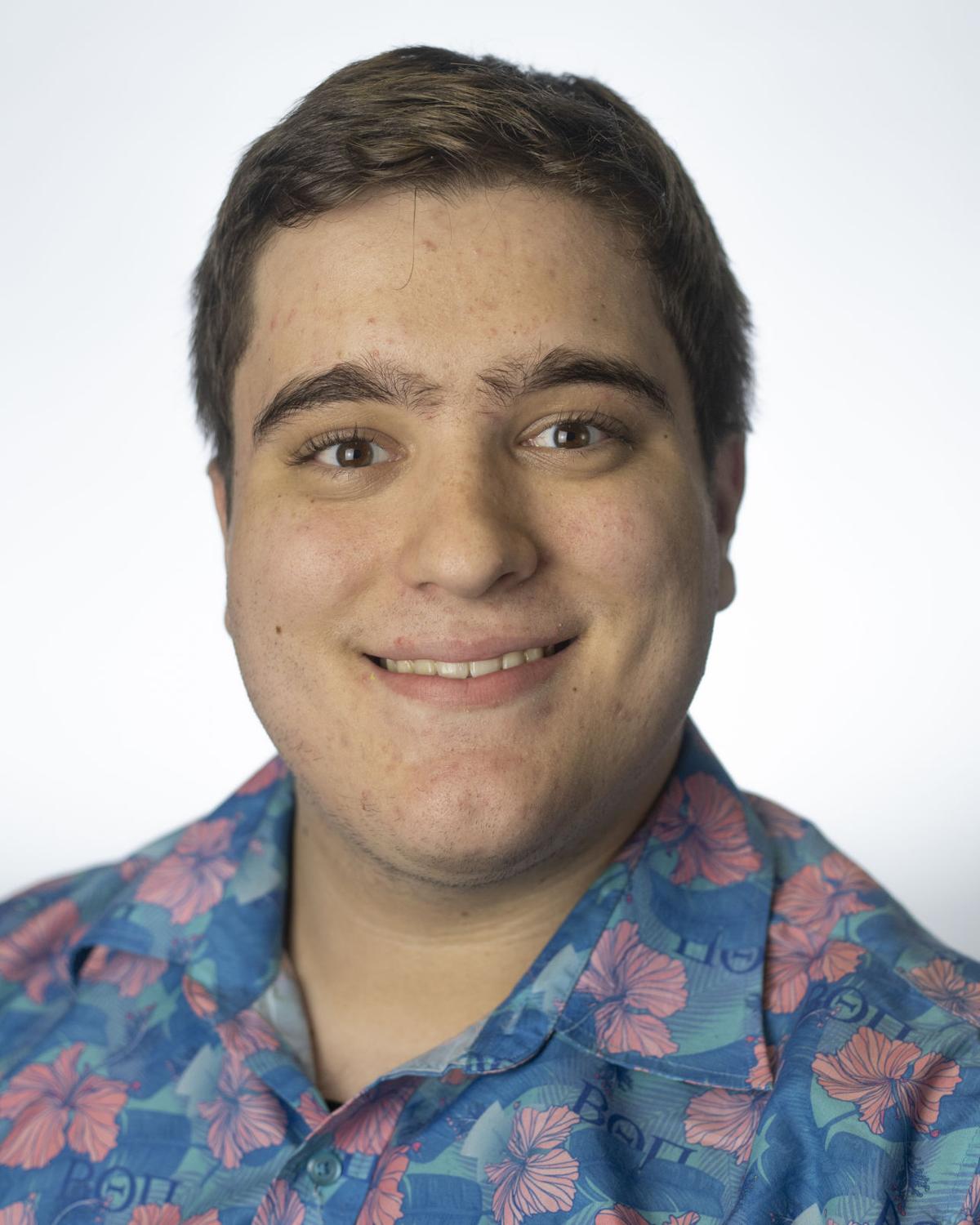 Rhodes is a political science junior and Community Voices columnist for The Shorthorn.

With the unfortunate passing of Justice Ruth Bader Ginsburg, we are now faced with a similar situation that caused controversy at the end of former President Barack Obama’s term. With an election coming up, should the president nominate a candidate for this justice seat?

In 2016, the death of Justice Antonin Scalia left a vacancy eight months before the presidential election. Then-President Barack Obama nominated Merrick Garland, then-chief judge on the U.S. Court of Appeals for the District of Columbia, in March of that year to replace him, but Senate Republican leaders refused to hold hearings due to the election’s proximity.

The passing of Justice Ginsburg comes less than six weeks before the presidential election, yet Senate Majority leader Mitch McConnell has said he would work to pass a Supreme Court nominee before the potential appointment of a new president.

No matter the political ideology of a Supreme Court nominee, the precedent that was set by Senate leaders in 2016 has been to not confirm justices during an election year, and that standard needs to be held.

This sudden rush by Senate leaders to appoint a new justice is clearly in response to failing polls in several key Senate races, and the Supreme Court will be the only way to uphold a conservative majority in government if the Republicans were to lose in the House and Senate races.

This measure, if taken, must be met with heavy pushback from the public. If McConnell chooses to push a Supreme Court nominee as he has said, it is a clear attempt to seal power in the event that Republicans face heavy losses on election night.

Apart from political power, waiting for a new presidential term will give adequate time for either candidate to find a suitable nominee for the position.

No matter the outcome of the elections, the Senate could still nominate a Supreme Court justice that is balanced and reasonable as long as the president has enough time to find and appoint an experienced, well-meaning nominee.

Any attempt to rush this process could produce an unqualified, heavily biased selection. This seat should not be treated as a pawn, especially when it can last upwards of 20 years.

But apart from any future consequences, waiting for a new presidential term would be granting Justice Ginsburg’s final wish.

A couple of days before her death, Justice Ginsburg reportedly told her granddaughter that she did not want to be replaced until a new president was appointed. Political power grabs are one thing, but with an election right around the corner, a dying person’s wish should be granted within reason.

Justice Ginsburg’s passing will lead to a long and difficult road for the future of the Supreme Court. Many prominent senators have reversed their decisions from 2016 and are now pushing for a new replacement as fast as possible. The public must push back if we are to uphold our democracy and retain the precedent set by many of the same senators still in office.

While it will be difficult to mourn the loss of a political powerhouse, now more than ever is the perfect time to contact senators, vote and raise voices to make it known that a new Supreme Court justice shouldn’t be named until the November election is over.