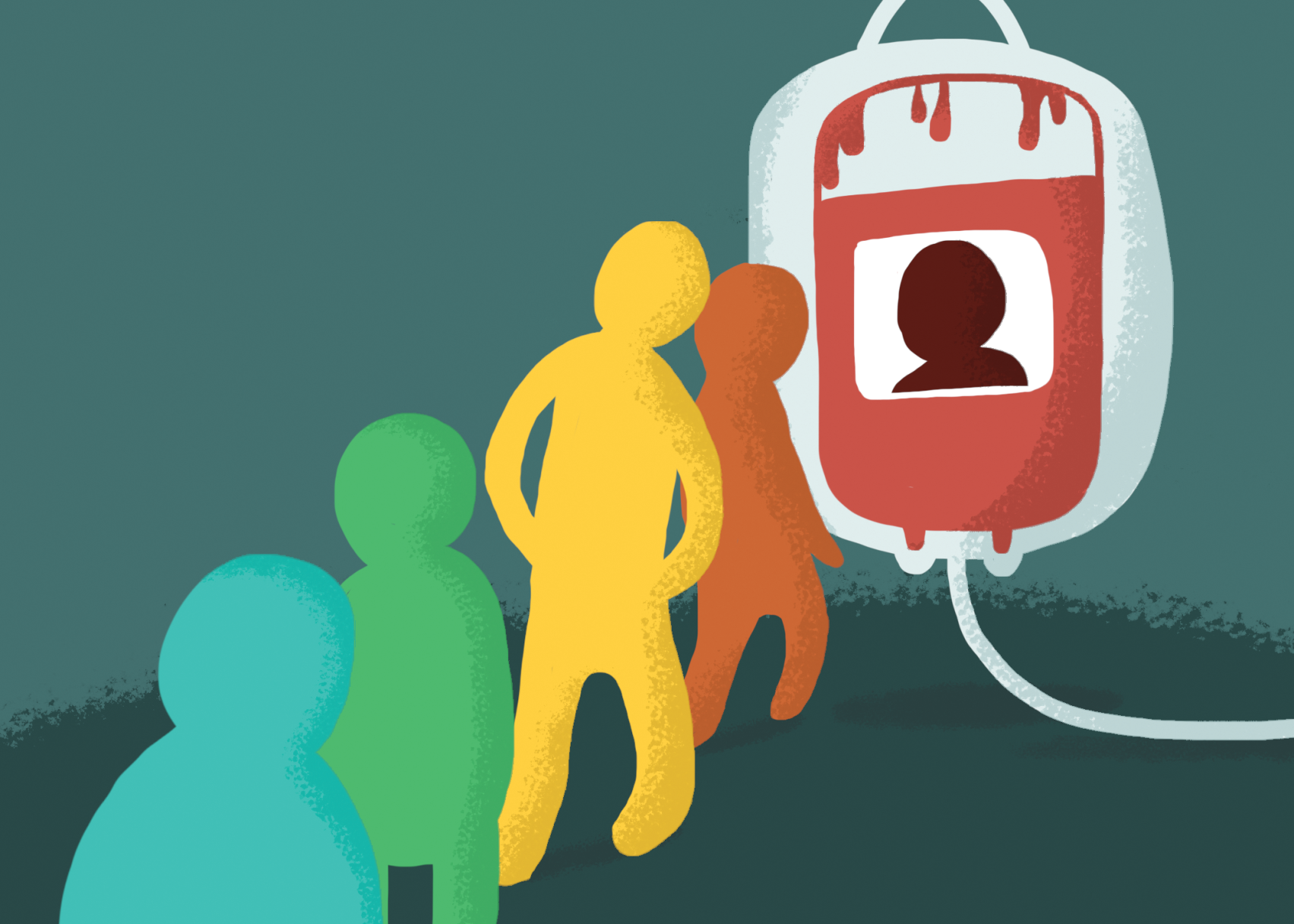 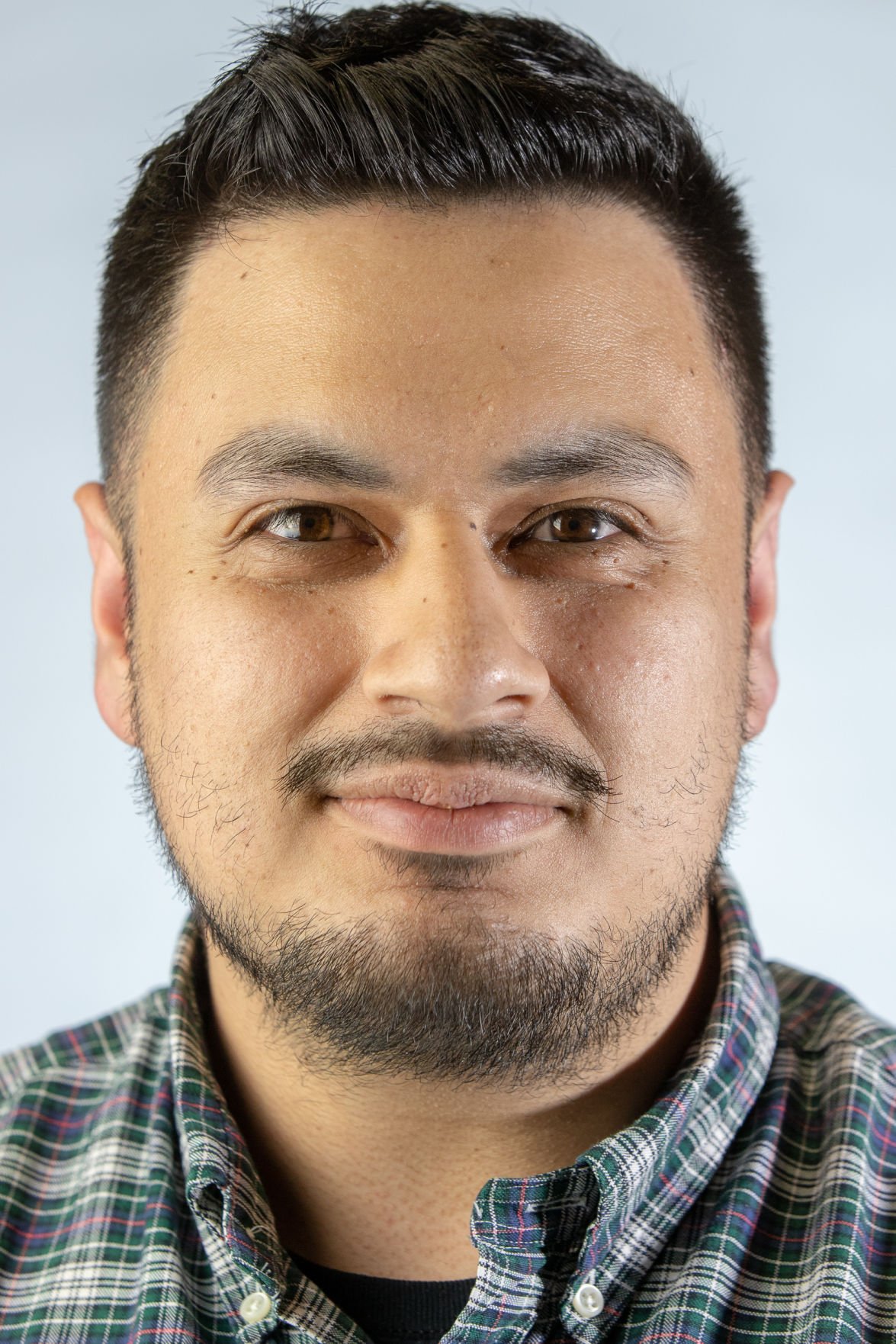 In these uncertain times, everyday necessities are flying off the shelves. Food, toiletries and hand sanitizer are scarce across the country. Another shortage? Blood.

Due to the impact of COVID-19, many blood drives have been canceled as a result of city restrictions and the growing fears of people not wanting to leave their homes. But the need for blood doesn’t just stop for a pandemic. In fact, it’s needed now more than ever.

Yet as a cisgendered and, yes, sexually active gay man, there is nothing I can do to help. Why? Because of dated, discriminatory regulations. I, along with many other members of the LGBTQ community, am unable to give back during these troubling times.

The ban on gay men donating blood started in 1983 during the height of the HIV and AIDS epidemic in the United States. The policy was created as a preventative measure to stop the spread of HIV.

But a lot has changed since 1983. Thanks to self education, I am aware of the risks of being a sexually active gay man. PrEP and condoms should be part of every gay man’s vocabulary. Since the HIV and AIDS epidemic, the LGBTQ community — trans women and men and nonbinary folks included — have dealt with the health effects of being sexually promiscuous.

In 2020, safe sex services are more accessible than ever. Which means in no way is my blood any less useful than that of a straight male.

Despite medical advances that seemingly contradicted the ban, the FDA enforced their lifetime ban on gay men donating blood until 2015, when it was determined that eligibility be given 12 months from the most recent sexual contact.

It would be wrong to commend the FDA’s adjustment because as of today, I am still unable to donate blood. During this pressing time of uncertainty, we should all unite together and give what we can, whether it’s food, toiletries and yes, blood. What a shame it is to have a unifying moment instead serve as a reminder of how regressive our policies are.

Organizations such as The Red Cross seem to agree. The humanitarian organization believes blood eligibility should not be determined by sexual orientation or if a person is part of the LGBTQ community, and it is “committed to working toward achieving this goal.”

The LGBTQ community has come so far in terms of understanding our culture, history and health. Because of that, we believe our community is resilient and safe. It’s time others believe so, too.