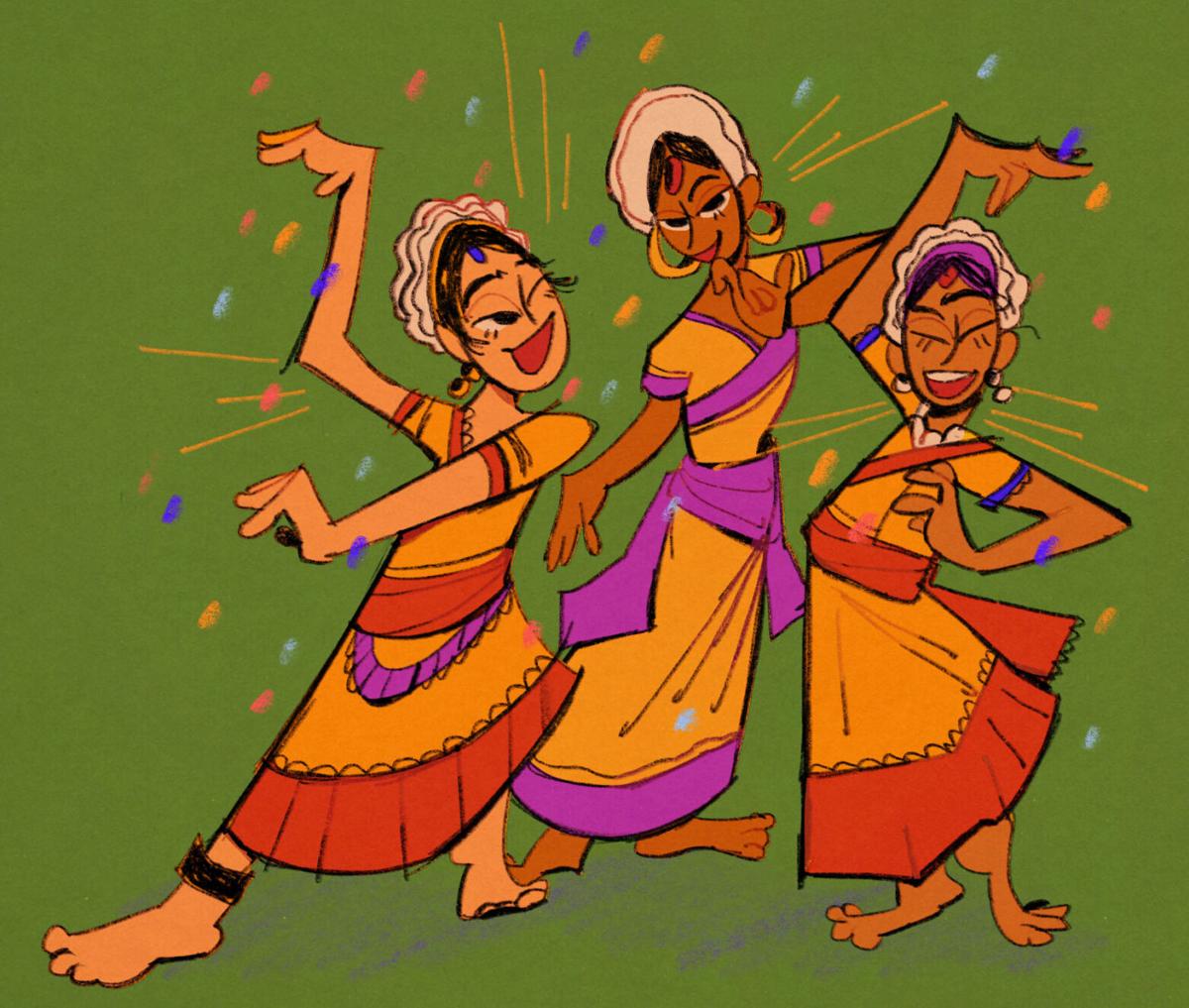 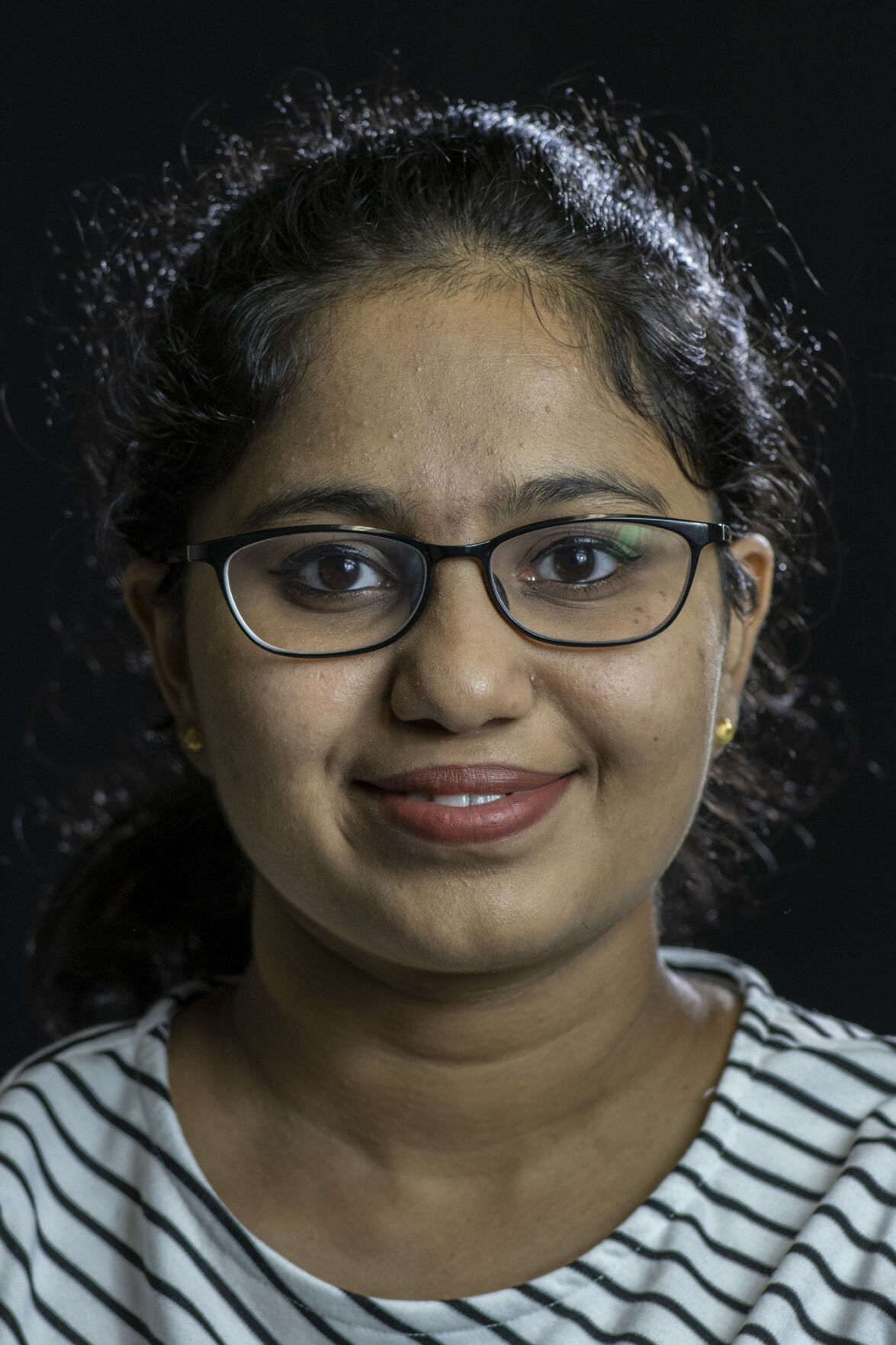 Nair is a computer science graduate student and Community Voices columnist for The Shorthorn.

They say that we realize the importance of things only when we no longer have them. This realization hit me hard after the university announced new rules for conducting events on campus. What would that mean for the cultural celebrations organized by the Indian Mavericks Society, the Indian student organization here at UTA?

The pandemic has made me realize how much I miss those occasions. As a grad student, amid all the classes, assignments and exams, it was these celebrations that would help me relax, have fun, create memories and most importantly fill the void that was formed by being away from home during the festive season.

I want to be surrounded with people now more than ever, since the period from August to December is filled with festivities. I want to connect beyond the world of academics and commemorate other significant things that make our lives more joyful. But the possible consequences of such a large gathering are never ending.

India is known for its culture, and one thing that makes our culture so vibrant is the festivals. Some of the big festivals like Holi, Diwali and Ganesh Chaturthi are celebrated throughout the country.

You cannot possibly resist the urge to paint your friend’s face with the weirdest color combination during Holi. As a kid, you would always be eagerly waiting for Diwali to see what new kind of firecracker had come out in the market that year. And even when you’re a grown-up, if someone offers you a plateful of sweets or savory food items, you would not pass up on it. Calories don’t count during the festive season, you know.

There’s something about the celebration that never ceases to amaze the people of the country. Is it the food, the feeling of togetherness, the energy or all of those things? One can never tell.

Myself along with other members of Indian Maverick Society started brainstorming ideas about how to conduct these celebrations through a virtual platform. The first virtual event we celebrated was the 74th Indian Independence Day on Aug. 15. We asked students to present their creative works around the topic of “Patriotism.” A few students came up with beautiful drawings, some sang patriotic songs and the rest penned their thoughts in the form of poetry.

Our next event was Ganesh Chaturthi (the elephant-headed Hindu god). We decided we would ask our fellow Mavericks to join us via Facebook and Instagram Live during Ganesh Aarti, the main ritual of that festival. Ganesh Aarti is followed for all the days the Ganesha idol is kept in the house. Adhering to university guidelines, we restricted the celebration to one and a half days, after which we immersed the idol to conclude the ritual.

Commemoration of these festivals has always been about creating a sense of togetherness in the community, continuing age-old traditions and adding more wonderful memories to our lives. Some festivals are celebrated differently by people of different age groups and some are celebrated alike. Sometimes the preparation for the festival is more fun than the festival itself.

The cultural richness, how people dress during the festive days, food and other things that go with the festivities spread much needed positivity in everyone’s life.

Each of the festivals celebrated across India and by Indians around the world has deep-rooted significance, and some of them date back to as early as the mythological era. For instance, Diwali is considered to be the day when Rama, Sita, Laxman and Hanuman got to Ayodhya following 14 years of exile after emerging victorious against Ravana and his army.

As the migration toward a life of online meetups creates a gateway for a new way of celebration, it brings a newfound sense of togetherness, an unexplored manner of sharing joy and warm regards. We also make a conscious effort toward changing the modus operandi of conducting events for a safer and better tomorrow.

Even though I wish everything could go back to the way it was, for us to carry on the celebrations like before, I wouldn’t want people risking their lives. The essence of festivities is not just the momentary happiness that one gets, but the longevity that comes with the memories formed during the celebration.