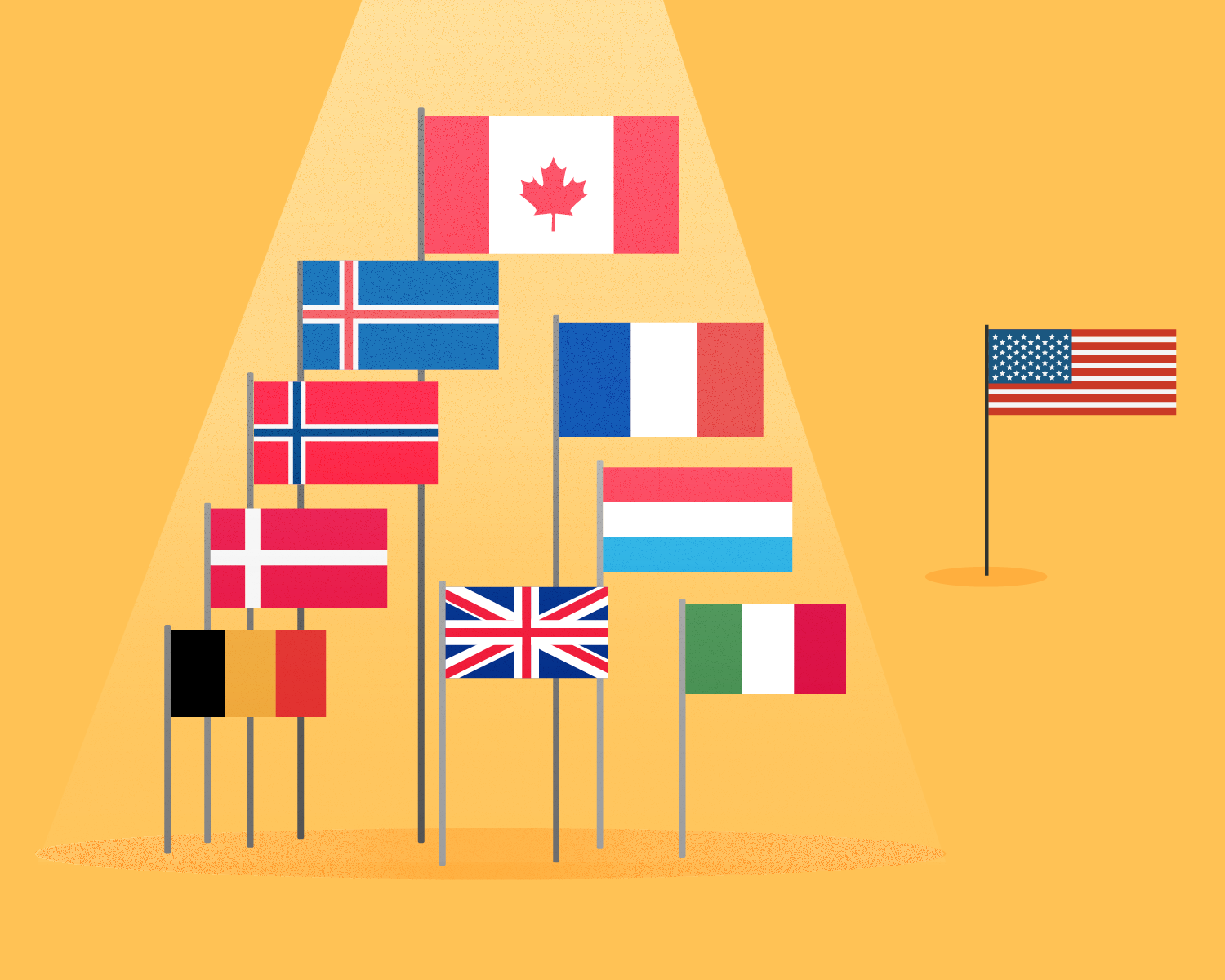 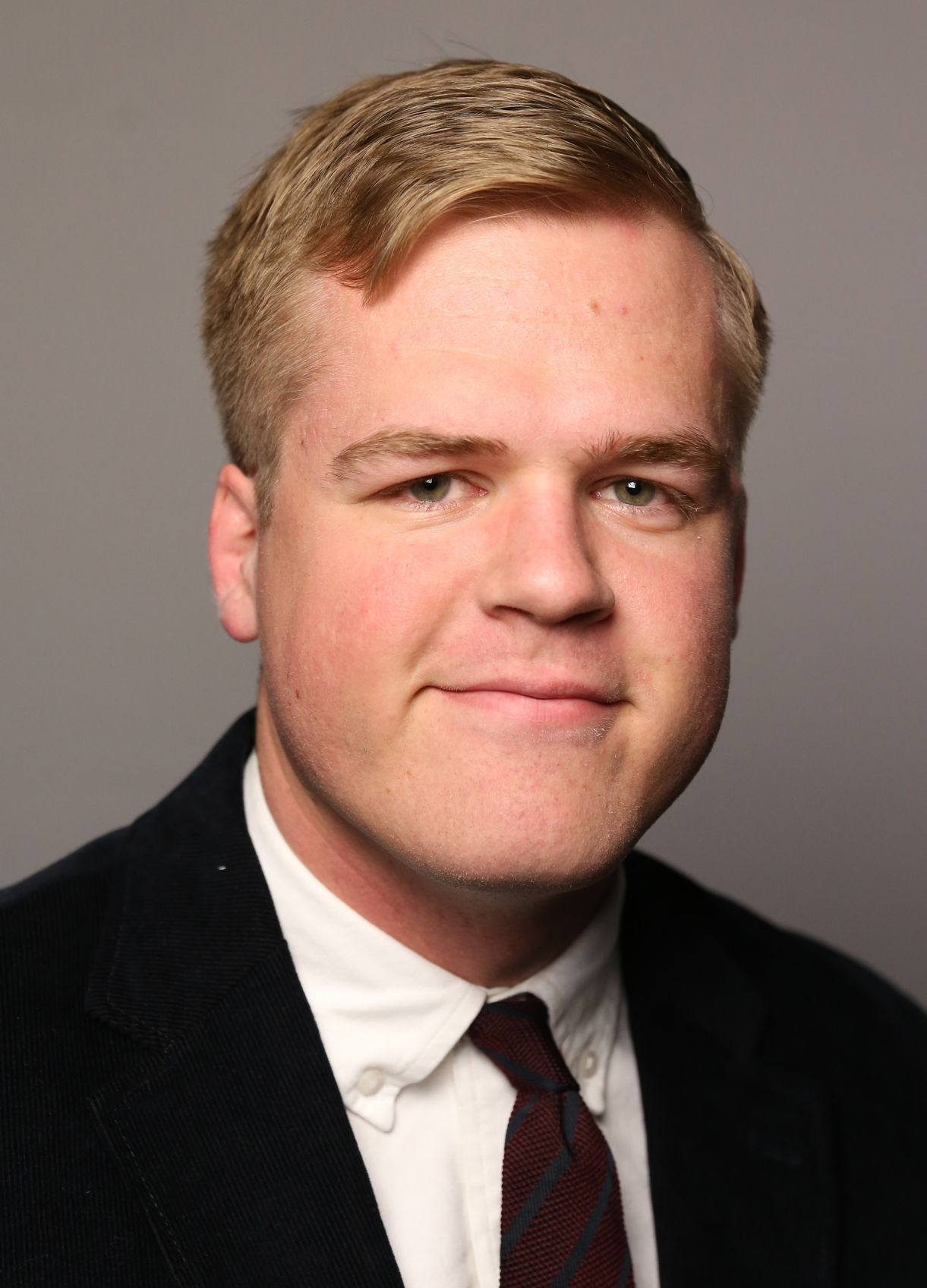 Holman is a political science senior and Community Voices columnist for The Shorthorn.

Donald Trump ran for president on a platform that called to return the United States to the top of the world order. His international decisions have had the opposite effect.

America’s global role as the leader is being threatened by the president’s comments regarding allies, especially those in the North Atlantic Treaty Organization.

Commonly known as NATO, the organization was founded in Washington, D.C., in 1949 as a response to a powerful Soviet Union bearing down over Europe. Currently, there are 29 members in NATO. The reason NATO is so unique compared to other international organizations is its collective security.

The fifth article of the treaty states that an attack on one member country is treated as an attack on all, causing other members to come to the aid of an attacked country. This is the top priority of NATO.

Article V has only been invoked once — by the United States after the attacks on September 11, 2001.

In early 2019, President Trump said, addressing other members of NATO, “You have to step up and you have to pay.” He has continued to push the idea that while the United States may remain committed to the mission of NATO, other countries must pay a proportional amount to the United States.

However, with the way NATO is designed, the president’s comments on the role of other members are misguided. By stating that the other members of NATO aren’t paying their fair share for defense, President Trump is missing the point of NATO.

For the entire length of the Cold War, NATO stood as a defense against a Soviet advance into Europe. Even immediately after the collapse of the Soviet Union, former Warsaw Pact members were welcomed into NATO to weaken Russian influence in Eastern Europe. Those new NATO members saw great benefits because of it.

Today, members of NATO certainly do not pay an amount of money proportional to the defense they receive. Because of this, many Americans, such as the president, have called for NATO allies to pay the United States for the global security it provides.

What this perspective ignores are the unseen benefits that are paid to the United States in lieu of money.

First, since the collapse of the Soviet Union, NATO has acted as a way for the United States to remain at the top of the international order. This military alliance further solidifies a position of power that allows the United States to protect its national security interests.

Second, NATO allies are more likely to have more free and unrestricted trade. This promotes cooperation between these nations as the economic prosperity is shared.

Third, the United States profits when other countries adopt governments like its own. The United States’ greatest export is the Constitution, and NATO is the premier organization for that because it was “founded on the principles of democracy, individual liberty, and the rule of law.”

If America’s leadership is persistent in requiring monetary compensation for America’s role in NATO, then NATO will lose its effectiveness. The president’s views on NATO allies overlooks the various indirect benefits the United States receives from it.

"First, since the collapse of the Soviet Union, NATO has acted as a way for the United States to remain at the top of the international order. This military alliance further solidifies a position of power that allows the United States to protect its national security interests."

We still are protecting our security interest and by far are on top of international order. Have you heard something differently?

"Second, NATO allies are more likely to have more free and unrestricted trade. This promotes cooperation between these nations as the economic prosperity is shared."

We still our. We have fairly unrestricted trade policies. Sure we have a some new tariffs that are meant to balance out trade imbalances but other than that we have an economy that flows goods throughout our economy well. Have you had a hard time buying anything at the store lately?

Third, the United States profits when other countries adopt governments like its own. The United States’ greatest export is the Constitution, and NATO is the premier organization for that because it was “founded on the principles of democracy, individual liberty, and the rule of law.”

If other countries want to ruin their economies by become socialists nations that's their own fault. They can see by example what a capitalistic society can produce. Our country is the strongest and most sustainable country in the world. Examples: Mexico highest murder rates ever, China/Russia treat their people like second class citizens, European country's have stagnant GDP numbers and haven't paid their fair share ever. Yes if other countries can manipulate the United states to make their countries stronger they will. Now we have a president that is willing to do the same for ours. The left wing media will fill your minds with crap but look at where our economy is at now. Lowest unemployment numbers ever, wages rising, GDP numbers that our higher than almost every developed country in the world and all this under a president that doesn't get a lick of credit.

Problem is Germany, No. 1 economy in Europe doesn't even pay 2% gpd while the US pays 4%... Huge problem. This is while Germany is importing uneducated migrants in mass and putting them on welfare, we are paying for that. It's disgusting that we are paying for the mass cultural change in Europe.

NATO alliance was not just a fight against Russia, it was a fight against the spread of Socialism, fact. Ever since WWII we have been leading the defense of the world against the spread of Neo-Fuedalist Socialism. Look at Cuba, Venezuela, North Korea, China, Russia, that is what we are defending ourselves against. And yet, here we have 1/2 the country in a trance looking up to the illiterate AOC as a goddess that will give them free stuff by robbing others. Our education system is surely a failure as anyone with an IQ above room temperature can recognize that socialism is a fraud meant to empower a small group of special interests.

What an extremely vague and uneducated article.

Just yesterday the stock market hit a new record high...again. Unemployment and jobless claims are at a historic low. Wages are rising, the prescription drugs price index going down for the first time in 70 years. And GDP numbers just came out for Q1...we were expect 1.9% but Trump hit a home run for 3.2% GDP growth...despite the trade war with China and new tariffs being announced....Trump even got the Federal Reserve to behave with interest rate hikes. NATO will be paying it’s fair share and there is nothing wrong with that.

By the way there was no collusion. At all. Well except for the collusion the democrats participated in.

Basically this article needs to be deleted because it’s embaressing. Nothing factual at all in this article. Is this a Facebook status lol