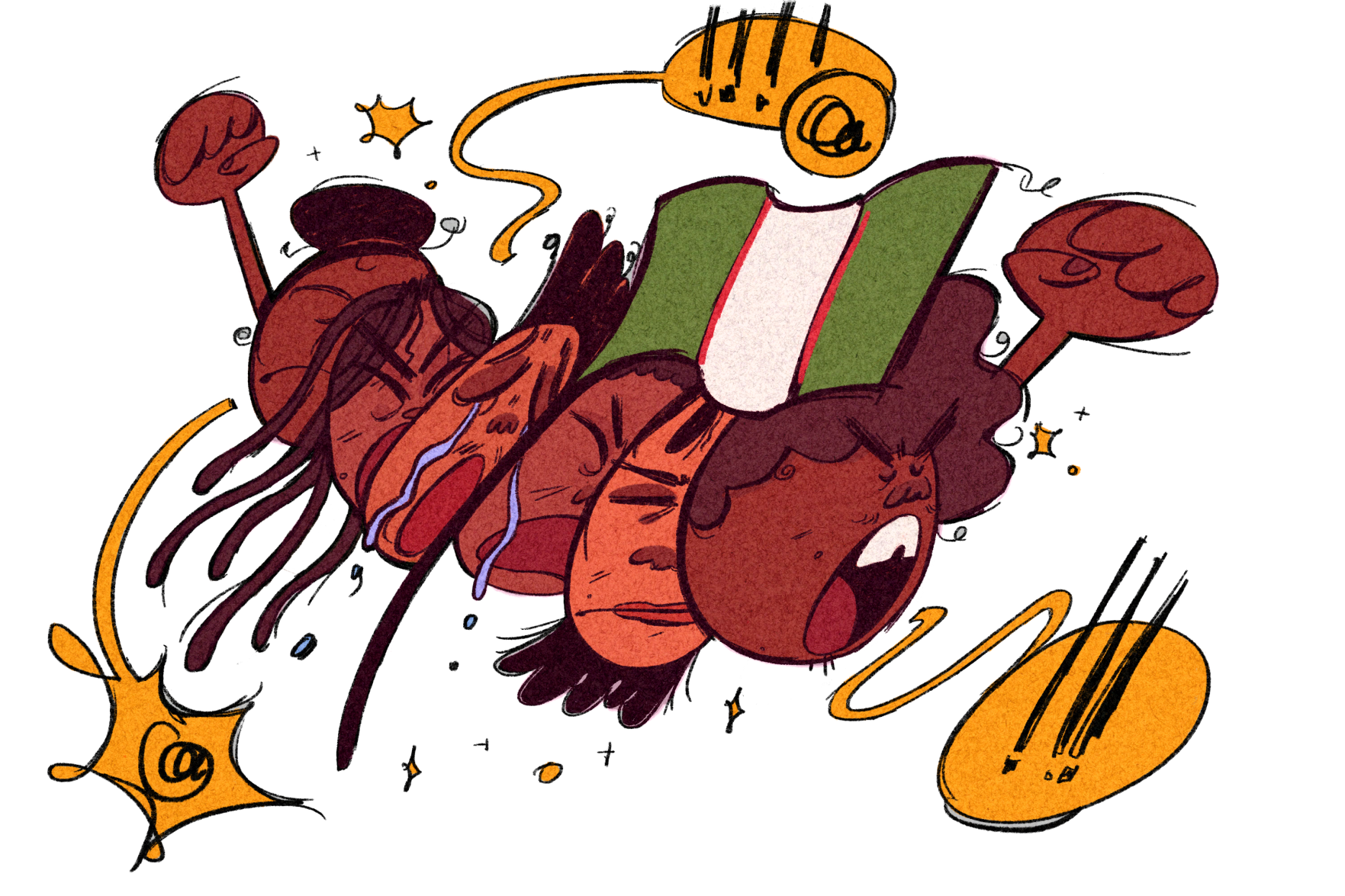 Over the past few months, there has been a greater awareness of the damage policing does to our communities. From here in America to France and now Nigeria, people are starting to ask the same question abolitionists have been asking for years: what does a world without police look like?

The parallels between SARS brutality in Nigeria and police brutality in other parts of the world shows a cancerous problem in the way our society manages public safety.

Imagine your son Chijioke is missing. The last time you heard from him, he was at his friend’s child dedication ceremony. It is getting late, and he is only 20 years old, so your worry intensifies.

You remember that young boys are often arbitrarily picked up by the police. Not to worry, you just need to grease their palms and make a couple of phone calls and Chijioke will be back home soon. He has just started applying to universities.

You head down to the police station, but they tell you he’s actually at the SARS headquarters. The Special Anti-Robbery Squad, or SARS, is an adjunct police unit formed in 1992 to tackle armed robberies, kidnappings and other such crimes. The goal was for them to approach policing differently; they would wear plain clothes to make it harder for criminals to detect them. Then, they started carrying arms. Soon, they started taking advantage of their stealth and started robbing, extorting and killing citizens on accusations that they were cyber criminals — “Yahoo boys” — based on how they dressed or the car brand they drove.

You and your wife nervously go to the SARS branch in Anambra where you all live, hoping for some good news. But the SARS commander James Nwafor says he hasn’t seen your son. However, on your way out of his office, your wife spots Chijioke! He is being led into the station. Instead of releasing him, the officer orders his men to remove you and your wife from the vicinity.

You return doggedly the next day. That’s your child! And the officer tells you to your face, “I killed your son, and there’s nothing you can do about it.”

This is the story of Chijioke Iloanya, who was allegedly killed in 2012 and was one of the countless victims of the SARS unit. Nigerians across the globe have been protesting for the government to disband SARS for the past two weeks, although the fight against the unit has actually been ongoing for at least three years.

In Nigeria, the form of policing we know today is a British establishment. Before colonization, community members decided what the rules were and enforced them through associations like age-grades, secret societies and even market trader organizations. These forms of enforcement worked because members of the community knew one another and could hold each other accountable. The British never sought to unify the communities they colonized, and this was evident in the way they intentionally alienated the police from their communities.

In the 19th and 20th centuries, the police upheld the interests of the colonizers. In America, they were slave patrols. Now, they exist to protect the ruling class and the 1%.

In Nigeria, many people cite the high poverty rate as an explanation for the corruption rampant in the police force. According to the National Bureau of Statistics, 40% of Nigerians live below the poverty line, on less than a dollar per day, and members of the police force are greatly affected. But whose fault is this? 403 billion naira (about $1 billion) was allocated to the force in 2020, and this allocation has been on the rise over the past four years, but the money has not gone anywhere. The police should be joining the citizens in our agitation for increased government transparency and better economic and social welfare for all, but instead they weaponize their authority against society’s most vulnerable.

Amnesty International has documented at least 82 cases of torture by SARS officers between January 2017 and May 2020. Based on stories recounted on social media, and on the #EndSARS website, this number is likely lower. I cannot recall many instances of these officers actually apprehending real criminals.

Violent policing does not function independently. It is enabled by the corrupt judicial system, bystanders who do nothing when they witness wrongful arrests and a society that says expressing yourself with tattoos, dreadlocks, etc. is a measure of one’s respectability or lack thereof. This is true in Nigeria and America. Crime also does not function independently, and shifting away from traditional policing means examining the structures that promote crime rather than trying to lock people away in prisons.

The most frequent response to calls for abolition is, “What about violent criminals and justice for victims?” I do not have all the answers, but what is apparent is the system we currently have in place is failing people. I don’t know any Nigerian who has ever been able to successfully call on the police in times of need. The first time I witnessed any kind of emergency response system was during the protests, and it was built by Nigerian youth. In the U.S., The New York Times looked at calls-to-service data from 10 cities/organizations, and only 1% of them in 2020 were spent on violent crimes.

Experiencing the way Nigerians have interacted during the #EndSARS protests is a beacon of hope and a glimpse of what a more caring future could look like: we saw people returning misplaced cellphones, providing free food and drinks to protesters, picking up trash, offering mental health services and preventing sexual assault. We even saw queer protesters bravely asserting their rights, despite Nigeria being deeply homophobic. The movement is decentralized — we are all the leaders — and it is focused on mutual aid. Decisions are reached based on what the general consensus is on Twitter, not too far away from what community decision-making could look like or what it did look like in our pre-colonial indigenous societies.

Nobody is making the naive assumption that these changes will be made at the snap of a finger, but people have died and continue to die every day at the hands of those entrusted with our safety, at the hands of the state.

What would be naive is assuming the issue is not global when police brutality protests have taken place in Kenya, France, Australia, New Zealand and more this year alone, and they were protesting based on their own experiences, not just about George Floyd. We owe it to ourselves to at least begin reimagining a more just and livable world. Abolish the police.