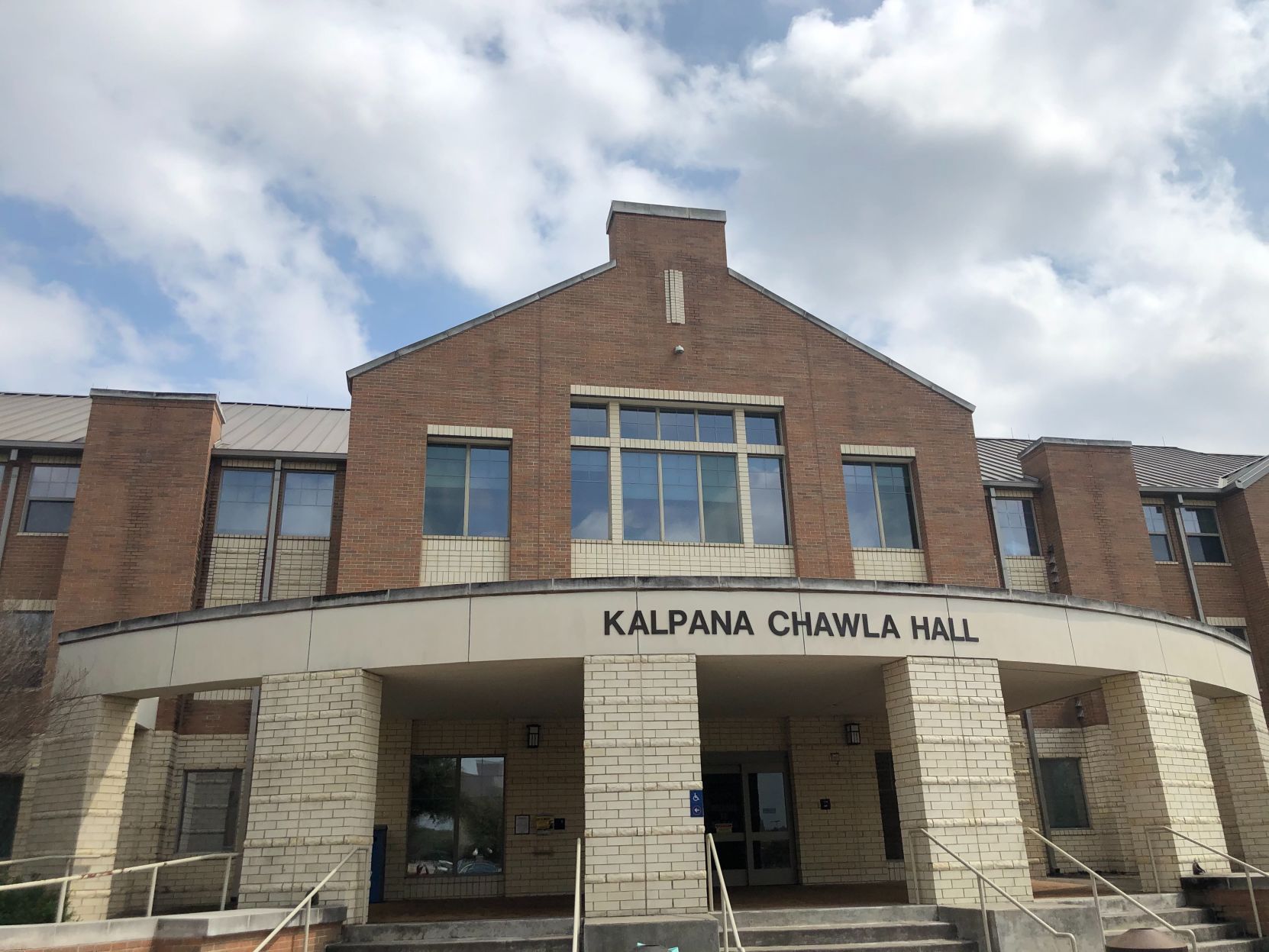 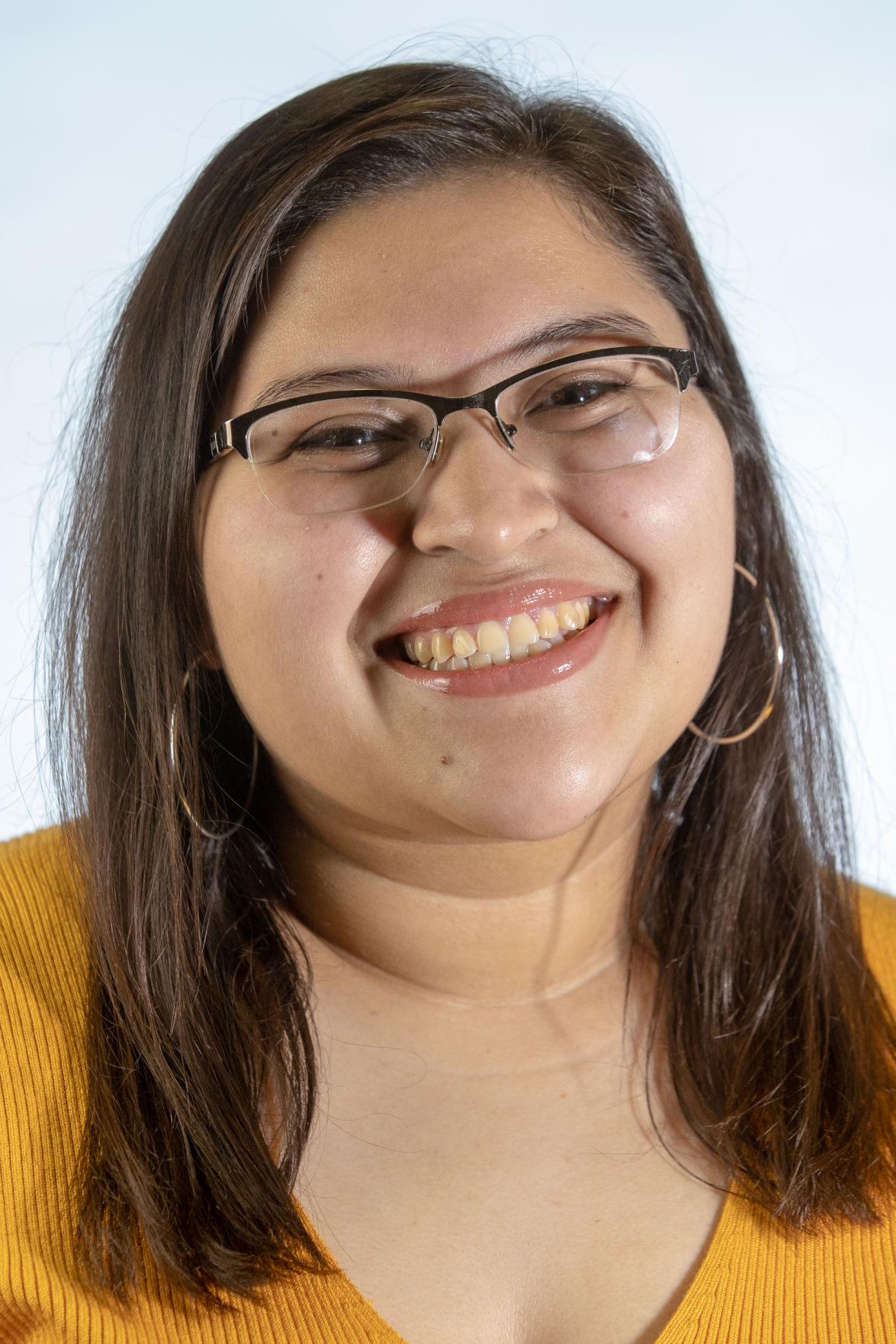 I left for spring break with one suitcase.

When I went back, with less than two day’s notice, I had to pack up everything I owned.

Sure, I’ll be back, but leaving sooner than expected has hit kind of hard, especially because next year I plan to live off campus.

I didn’t always appreciate the benefits of living on campus, but looking back, now that my living arrangement was cut short because of the coronavirus outbreak, I realize it was an experience that I will never regret.

I met my favorite people by staying on campus and strengthened friendships that I don’t believe would’ve lasted without the proximity of having a room down the hall or across the street.

I wish I could’ve finished out the semester here.

My freshman year I moved away from home for the first time, traveling over 200 miles from Houston to UTA. I have a very close relationship with my immediate family, and this was the first time that I had left them and really gone on my own.

I felt lost and out of place when I first arrived in Arlington. Adjusting to a completely new life was hard, and doing it alone made it harder.

But I moved into Arlington Hall that year, and my roommates became family, the support system I needed. I could cry, laugh, joke around, talk about boys, shop with and do so many other things with them. I can still remember the time we line danced at midnight or when we would randomly sing musicals throughout our suite.

That same year I met other friends that lived in Arlington Hall and some that lived right across the street at Vandergriff Hall. Our friendship grew throughout the year and we shared a lot of firsts, such as college orientation, first breakdowns, navigating campus and so much more. They also became my support system that year and continue to be that.

We had sleepovers, walked around campus late at night to get food at the University Center Market, pulled all-nighters to finish English essays that ended with us falling asleep and not finishing our work. A lot of good times.

I was able to strengthen those friendships by living on campus, and I’m forever grateful for the people I met my first year of college.

I wouldn’t have survived without Dallas, Abi, Megan or Lydia. I had friends that lived off campus, but those four were always nearby.

My second year I moved into Kalpana Chawla Hall, and was randomly paired in with my roommates. They became people that I could talk to when getting ready for bed or sitting in the living room eating lunch. I really appreciated those moments this year.

Aside from the friendships, living on campus had its other perks. I was always able to walk to my room at any point of the day. I could go back if I wasn’t feeling well or if I ended up not liking the outfit I wore that morning or if I just wanted a quick nap. I didn’t have to struggle with parking or catching a bus every morning because I was so close to everything. If I wanted to call it a day and go home early then I could easily do so.

I could wake up 10 minutes before a class and still make it on time. If I wanted food, then I could take a five-minute walk to the UC or College Park Center. I would be in the Central Library until 4 or 5 a.m. and still feel safe walking back to my dorm.

Both Room 337 in Arlington Hall and 238 in KC Hall became my safe spaces, and leaving them has been a little tough on me, especially because I didn’t get the chance to say bye to my friends.

If you plan to live on campus, then take the time to cherish it.

It was pretty amazing and something that I took for granted.

Not sure how anyone could be critical of this column. I think its interesting and certainly relevant to UTA and student life. I enjoyed reading it. Thank you.

This is the opinion piece is literally just your sob story about how you had to leave early and now you miss your friends. Who cares?! Why couldn’t we get an article about what the UTA senate is doing in relation to the pass/fail option instead of this dumpster fire of an “opinion article”.