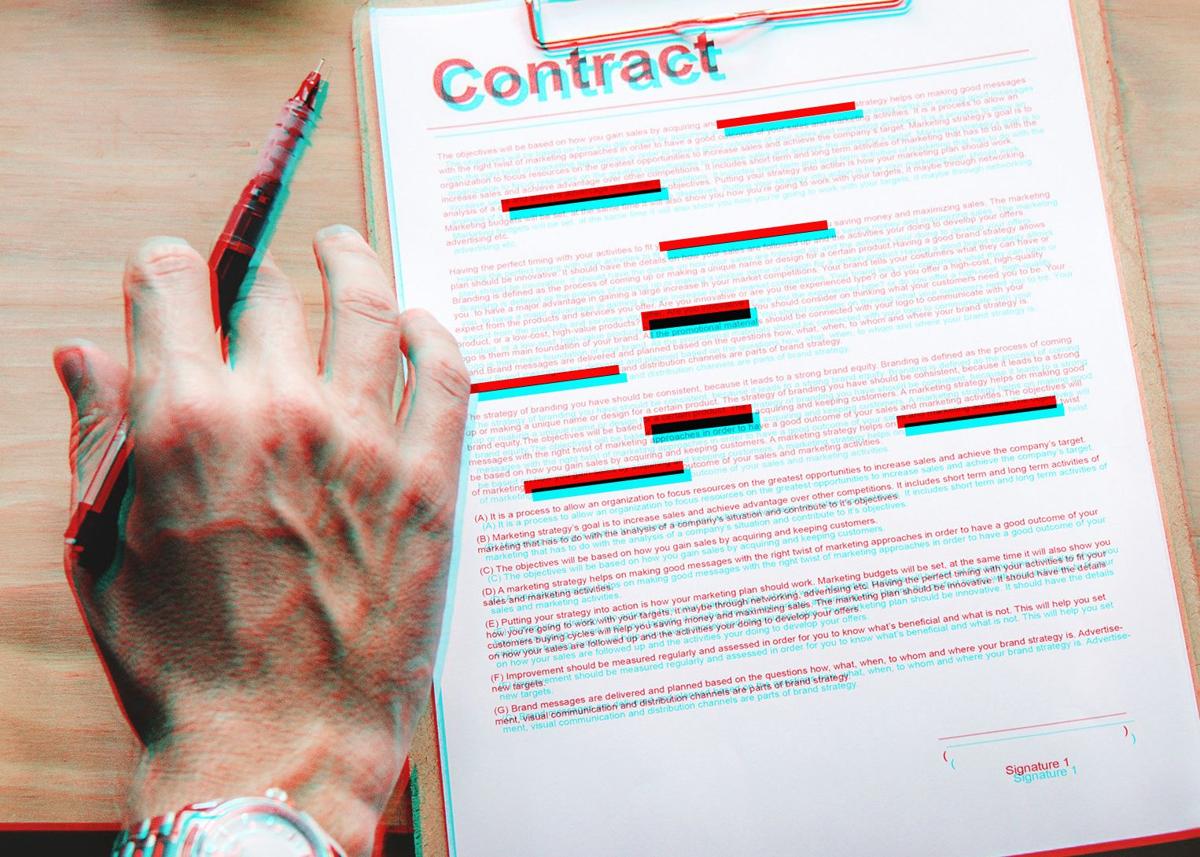 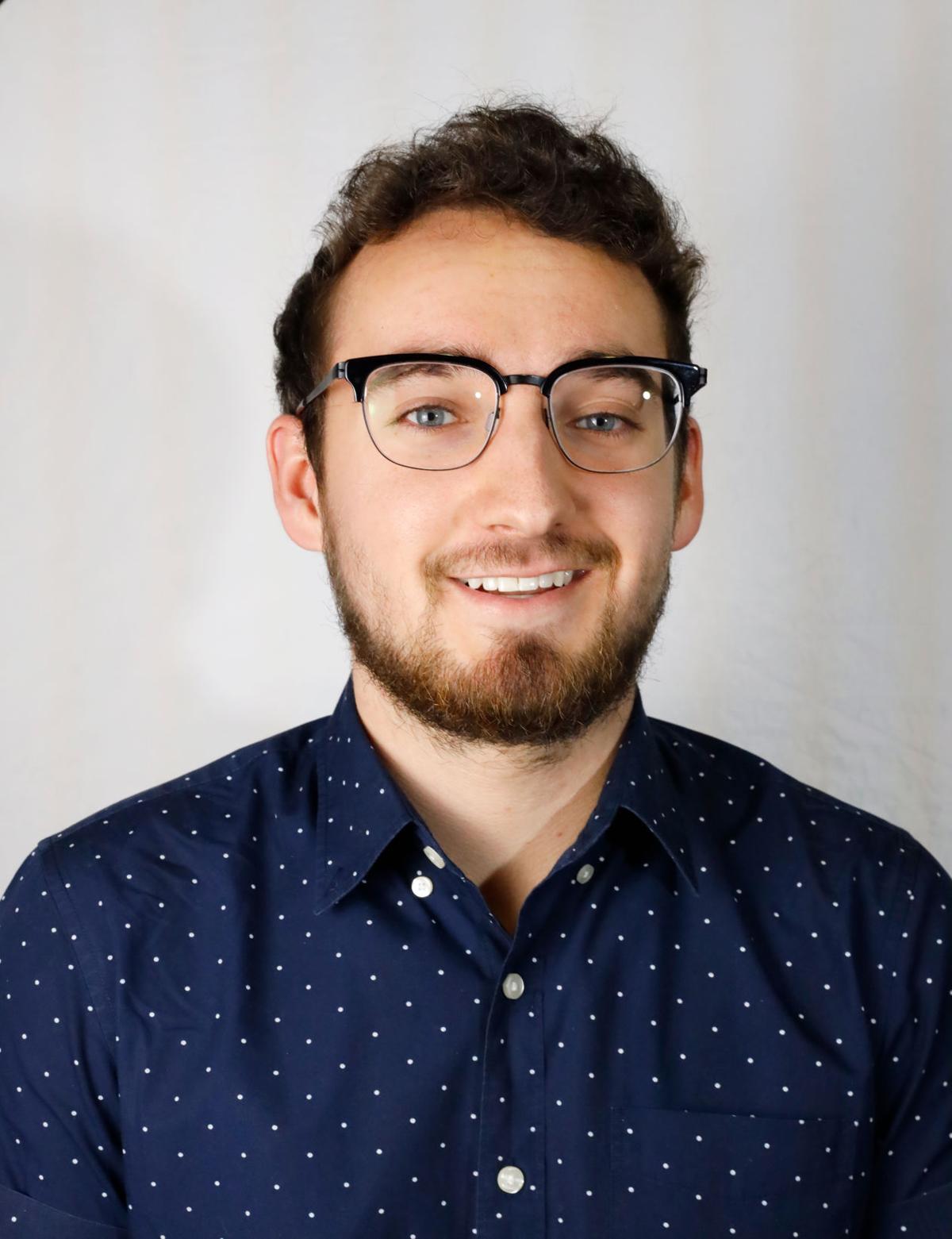 There’s no doubt that the American people play favorites when it comes to Constitutional Amendments. We champion our favorite ones, bring up some when we need them and minimize others. Typically, our most discussed amendment rotates between the First, Second, 19th or a reconstruction amendment (13th, 14th and 15th). But we hardly discuss the slow death of the Seventh Amendment.

Have you or your co-workers ever thought to yourselves, “You can’t dock my pay for that,” or “I should get overtime for this,” or worse, “That’s sexual/racial harassment; should I sue?” You may have even thought of joining together for a class action.

You probably have also been annoyed with your bank or TV/phone service provider for not following through on installation, financial services or even that free phone they promised when you signed your contract.

But think back to the confusing legal papers we are all eager to sign to get our first paycheck or a new phone line. Well, because of those papers you cannot take your employers and service providers to court. But don’t you always have the right to sue? Wrong.

A brief paragraph in those contracts, called an arbitration clause, is designed to keep you out of court. On par with your job contract, over half of the phone and banking services you use every day have clauses forcing you to go to arbitration. This essentially limits your Seventh Amendment right to a jury trial in many civil cases.

Arbitration occurs outside the court system as an alternate way to deal with legal issues between disputing parties. Instead of a judge or jury, the case is privately decided by one or a panel of people (usually lawyers or subject experts) called arbitrators. The decision can be legally enforced through the courts if the process is binding. Non-binding decisions can be rejected by either party and are not legally enforceable.

Most of the time arbitration is a good thing. Most often people use arbitration because it is often faster, cheaper and less adversarial, with the added benefit of reducing the caseload on courts. Arbitration also encourages settlement and has even been used in international agreements to solve border disputes and global economic issues. But issues can arise.

Binding arbitration clauses in employment contracts became common following the checkered Circuit City Stores Inc. v. Adams case in 2001. The case involved Saint Clair Adams, who sued the company for sexual harassment, but because his job contract had a clause, Circuit City attempted to resolve the dispute through arbitration. The first two courts sided with Adams and allowed the suit; however, Circuit City appealed to the Supreme Court, where the majority interpreted the law in a way that allows clauses to be used in employment contracts for nearly all industries.

When the Adams case was heard, roughly a quarter of non-union workers had these clauses. By late 2017, nearly 55% of American non-union workers (about 60 million) were barred from court for all types of legal claims. Among them were those based on the Civil Rights Act, the Americans with Disabilities Act and the Fair Labor Standards Act, according to the Economic Policies Institute. And around 25 million of these workers are barred from collective legal action or class action suits.

Mandatory arbitration clauses essentially discourage employees from bringing claims when their rights are violated. Binding arbitration can only be appealed on very narrow grounds that are tough to prove in court. Arbitrators are also very biased toward employers because they are “repeat customers,” and companies may even get to choose the arbitrator.

Since arbitration is typically confidential, other employees or consumers are unaware of these violations. Essentially, companies have no incentive to change the business practices that are causing the issues in the first place.

You can do the math for what that means in the #MeToo era or for employees of color who face racial harassment in the workplace. Companies ignore, or even foster, their culture of harassment and are able to take these disputes out of the court system.

The products and services we use daily are not spared. Everything from your credit card to Call of Duty demands we use arbitration. As mentioned above, forced arbitration discourages employees from pursuing a dispute; however, the same is true for consumers. The New York Times found that out of 57 million Sprint customers, only six pursued arbitration over a four-year period. Although not all complaints may result in legal action, it sure points to a lack of willingness for consumers to use arbitration.

Some progress has been made after the issue gained traction in 2019 after 20,000 Google employees walked out following the discovery that two senior executives were paid tens of millions in exit packages despite being accused of sexual harassment and others ignoring complaints. Google later ditched the arbitration clauses and is now investigating the alleged claims.

Furthermore, last September the Democrat-controlled House passed the FAIR Act in a near party-line vote, aiming to prohibit these clauses. However, the Republican-controlled Senate is unlikely to bite as President Trump has signaled he would veto the bill if passed in its current form, citing “the benefits of resolving disputes through arbitration, including lower costs, faster resolution and reduced burden on the judiciary.”