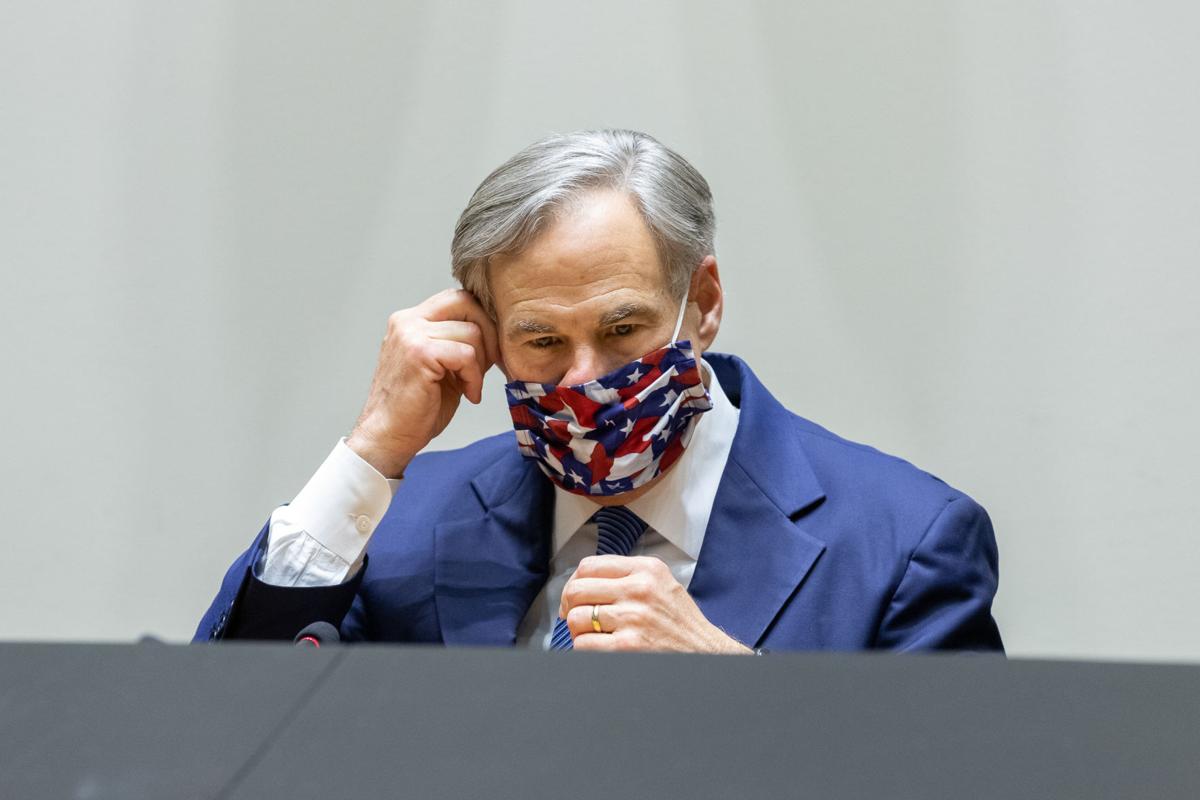 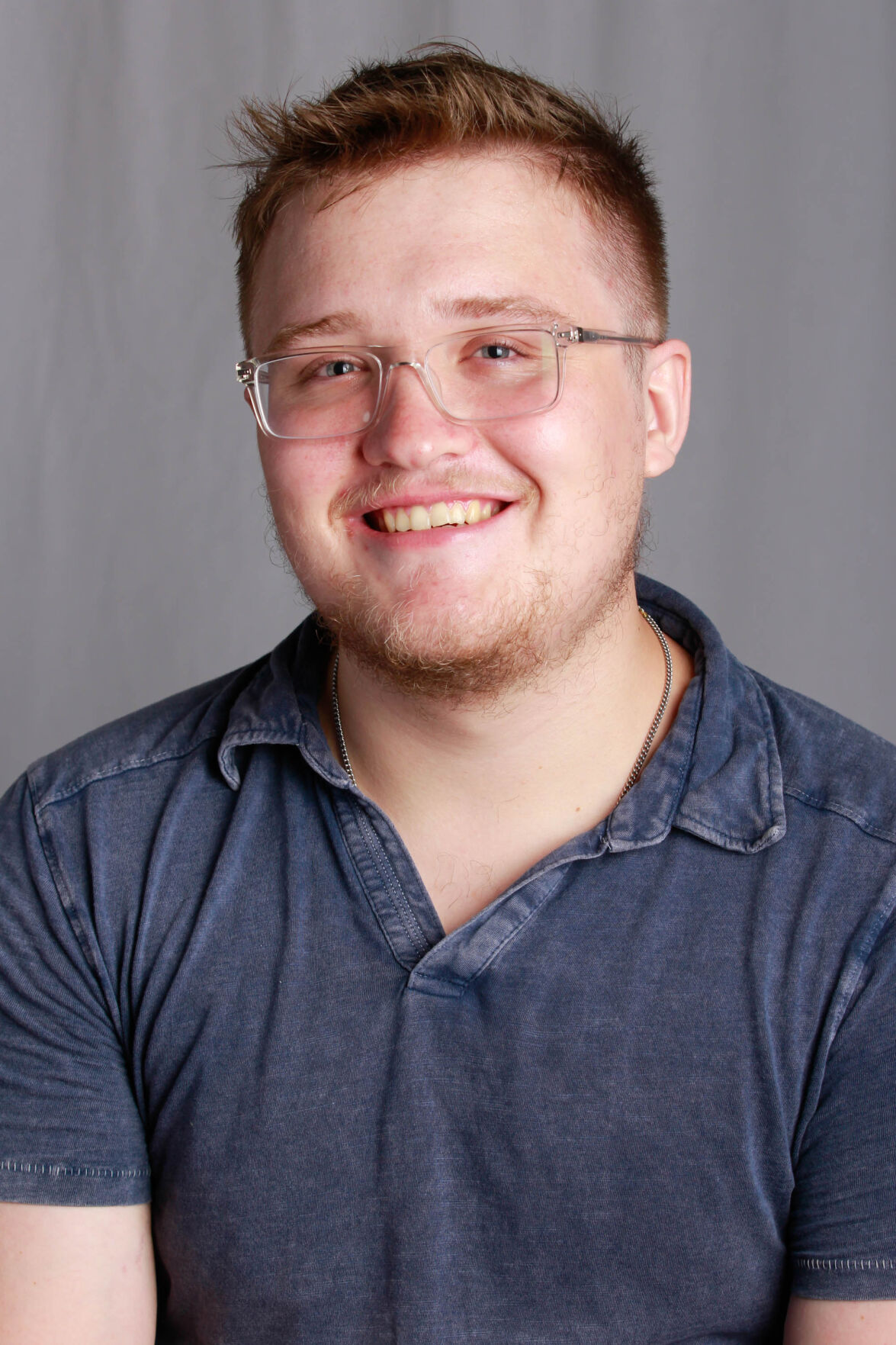 On Aug. 11, Dallas County enacted a mask mandate for all commercial entities, preK-12 public schools and child care centers in the area, which was in direct opposition to Gov. Greg Abbott’s ban against mask mandates.

While having been presented as a battle over COVID-19, in actuality, this conflict has little to do with the virus at all. Rather, it is merely a hypocritical power grab by Abbott, one which goes against his own party’s philosophy of small government.

At some point, being a Republican became synonymous with being a supporter of small government. Ronald Reagan famously stated, “As government expands, liberty contracts.”

This has been one of the primary talking points that the Republican Party has used to oppose Democrats for decades. The government doesn’t know what is good for the people. The people can dictate their own decisions.

Yet, if the conservative ideology is centered around the idea that different fragments of the nation can and should pursue specific policies that may not be popular at a larger level, then, by their reasoning, local jurisdictions should also have this freedom. Any other opinion is hypocritical in the eyes of conservatism.

An opponent of this argument may point out that Texas is a single state and that Abbott’s ban on masks does not apply nationally, as if this somehow makes his actions any less tyrannical. But Dallas County alone has a population of 2.6 million people, which is about the same size as Wyoming, Vermont, Alaska and Washington, D.C., combined.

That is more people living in one county than the entire population of the original 13 colonies in 1776. How is it then that Abbott’s strongarm approach is not considered an affront to the philosophy of small government when he can universally impose his will over a population larger than that which founded this nation?

Forget any debate over whether masks work, which they do, or whether COVID-19 is still a problem, which it is. The larger issue is how a party can be so hypocritical that it simultaneously declares that it supports small government while actually opposing it.

Some may argue that mask mandates inhibit freedom by forcing individuals to wear masks “against their will.” Yet, many support Texas Senate Bill 1, a new bill that will restrict voting access. Does this not also limit our freedom? Of course, they might also say that there was rampant voter fraud in the 2020 election and that this bill is intended to reduce it. However, there is little evidence for this claim.

For every Republican policy that limits freedom, there is always some excuse, some reasoning by which it must make sense. For every Democratic policy, there is always an argument as to why it is the first step towards complete subjugation.

With this mask mandate battle, the Republican Party has shown that it is not the party of small government. They are the party of whatever helps them stir outrage and defeat Democrats, Liberals, or anyone else who goes against their message.

Maybe fifty or sixty years ago they stood for something, but now it is the party of opposition for the sake of opposition. It is simple. They oppose mask mandates because Democrats support them. That is all there is to it.

As this mask battle continues, political activists, regardless of their political standing, should realize one simple fact: Republicanism in 2021 is not about policy, ideology or helping the American people. It is about domination, and thus it is not American at all.

The author isn't asking big government to personally force his hand. He's asking the state government, if they truly have Republican values, to stop interfering with local governments. (The author could personally be pro- big government, but the context in this column is that he's pointing out Abbott's hypocrisy.)

"preventing the powers that be from exercising authority over everyone is authoritarianism!" Hey buddy, if you want to mask up, then do so, you should have enough discipline to be able to make yourself do it instead of having to ask big gov to force your hand.

People oppose mask mandates because they don't work first of all, secondly we make our own private medical decisions. Fascistic democrats hate the idea of sovereign individuals as it is in opposition to their power structure. Nueremberg code violating democrats have foricbly pushed experimental vaccines for nearly 9 months now. How many have been injured? 500,000 You own that as a democrat. I want an apology for your anti-science thread the past 1.5 years. You want totalitarianism, you want force, you want power over others, you are sick.

What utterly hyperbolic drivel. As if the Democrat Party has a shred of credibility left the day after a dozen Marines were killed due to their senile leader's incompetent troop withdrawal in Afghanistan.

Do you realize how tone-deaf you sound? Bloviating about partisan hypocrisy when you should be criticizing an inept administration whose policies are actively jeopardizing American lives. But, no. Good little campus newspaper editor thinks he'll take the opportunity to score political points by screaming into the liberal echo chamber of his postage stamp-sized readership.

You are moving the needle with absolutely *no one,* and your vitriol against Republicans won't change a single heart or mind. Do you realize how completely superfluous you are? Mask fascist. Chicken Little, go-along, card-carrying lib. That's what you are.

Gov. Abbott is not a tyrant - Clay Jenkins is. Masking and vaccinations should be (and blessedly at UTA, are) personal decisions that every sovereign individual has the right to make for themselves. But you, a drooling liberal buffoon, don't like that notion because it robs you of your ability to impose your fascistic will on other people.

This "plandemic" has only ever been about control. The past 18 months have been a great social experiment to see how far a free people can be pushed, prodded, browbeaten and cajoled before they dig in their heels and fight back against the nanny state that you so giddily wave your pom-poms for. History will be very unkind to sycophants like you who failed to see the forest for the trees.

Yes, but have you considered the following: https://www.youtube.com/watch?v=0msT7cofG5Y