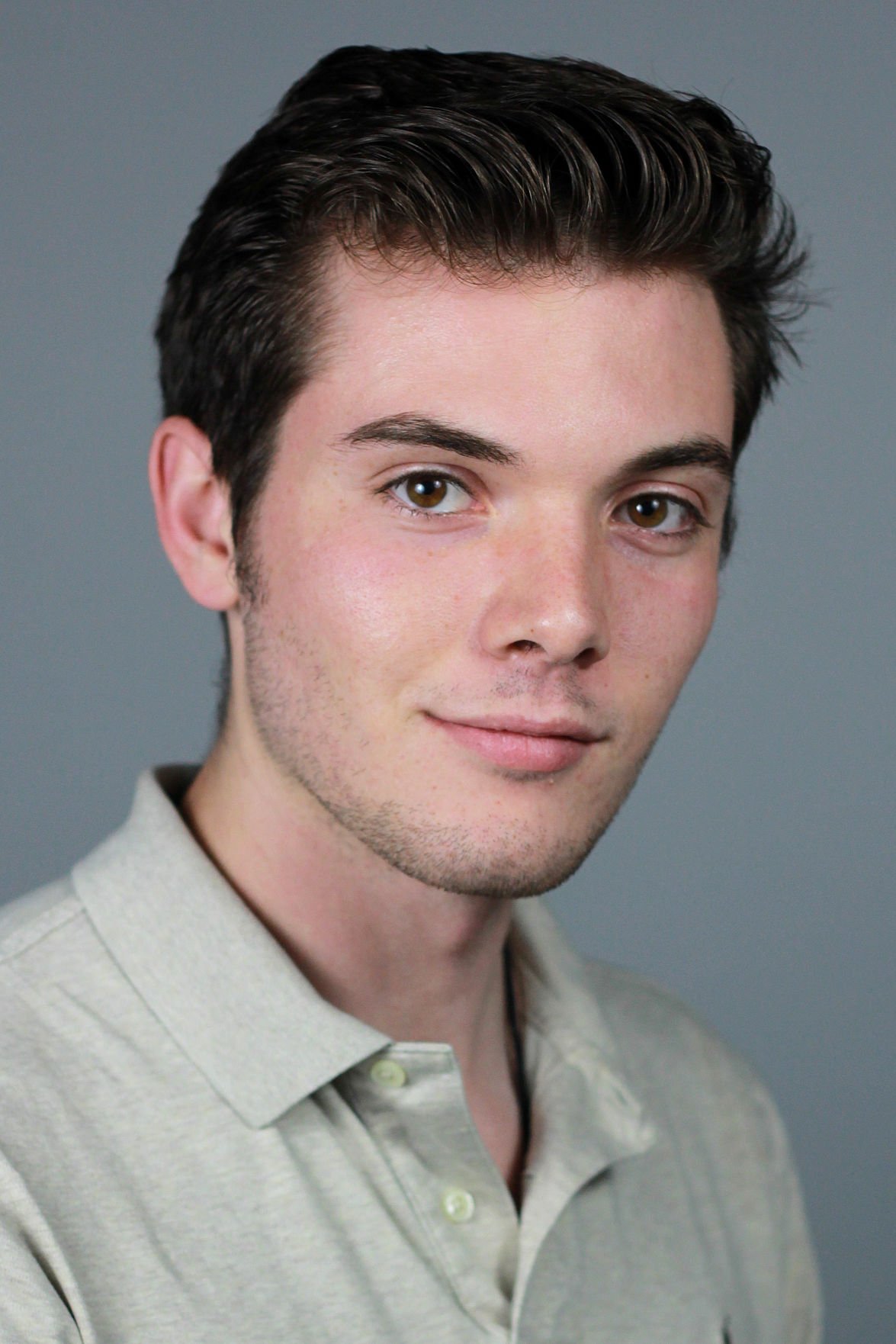 Brewer is a journalism senior and opinion editor for The Shorthorn.

There has been a wave of politically motivated shootings across the country. The pandemic has taken friends and loved ones. Racial injustice has once again opened a deep wound within America.

Yet, in the words of commentator Dan Carlin, I still believe in America’s marketing material. In spite of the hatred, violence and senseless death that’s left our country reeling, I still think we have it in us to work together and pull through.

“We hold these truths to be self-evident, that all men are created equal, that they are endowed by their Creator with certain unalienable rights, that among these are Life, Liberty and the pursuit of Happiness.”

We all learned those words growing up. I must admit, they read a little differently than when I first heard them in Mrs. Stott’s third grade classroom. Those words, penned almost 250 years ago, ring a little hollow these days. This will undoubtedly be marked as a black chapter in our nation’s history, but we the people can still work together for a better tomorrow.

Some could say someone like me doesn’t have anything to contribute in a time when partisan animosity has reached a fever pitch. They’d have a point. I’m not a politician or a historian; I’m not a lawyer, nor am I a philosopher.

Yet, what is America but the everyday folk? Maybe part of where we went wrong was deciding to listen to politicians rather than each other.

The violence must stop today. The shootings in Portland, Kenosha, and most recently, in Denver show that something in our democratic process isn’t working, and it is up to us to fix it. We must listen, show empathy, compromise when we have the ability to do so and maintain mutual respect when compromise isn’t an option. Healing doesn’t start in Washington; it starts with everyday interactions between ordinary Americans.

As we edge closer to the election, there have been murmurs of fear that further violence will break out after votes are tallied Nov. 3. To anyone considering violence after election night: Can somebody really consider themselves patriotic for wishing death to fellow Americans?

I must note that there has been disproportionate violence from far-right groups compared to those on the far left, and it is a fallacy to claim both sides have committed equal violence. However, neither side has had a monopoly on violence, and all violence must be condemned regardless of its source.

If there has ever been a sign of increased polarization, look no further than the recent stalling of a new stimulus package. Further aid has been delayed by Republicans and Democrats squabbling over the finer details of a new package, yet both parties agree a new stimulus is necessary. Despite hundreds of thousands of lives lost, despite an unprecedented economic recession, our nation’s leaders cannot compromise for the sake of the American people.

If we cannot rely on compromise from our leaders, we must rely on kindness from each other. People of all races, creeds, sexualities and national origins have shown me great kindness over the course of my life. Americans have been kind to me, and America has been kind to me. I ask that now, in this moment of unrest, we all act with a little more kindness toward each other.

On the subject of racial injustice, I must listen rather than speak. In the wake of the police killing of George Floyd, it is my role as a white man to step back and hear what Black people have to say. The road to reconciliation is paved by listening rather than speaking, and now more than ever, it is important to listen.

Some may say I’m naive to believe we can work together. There is something to be said for the optimism of youth. However, if young people can’t be optimistic, who will be? Some of the most powerful moments in American history came when we stood united, and I think we still have it in us.

These past few months have shown the worst of America. Many lives have been lost, and partisan hatred is deep. Despite everything, I still believe in this country, and I believe in its people. The best things in America come when we work together, and we can still unite through this crisis.