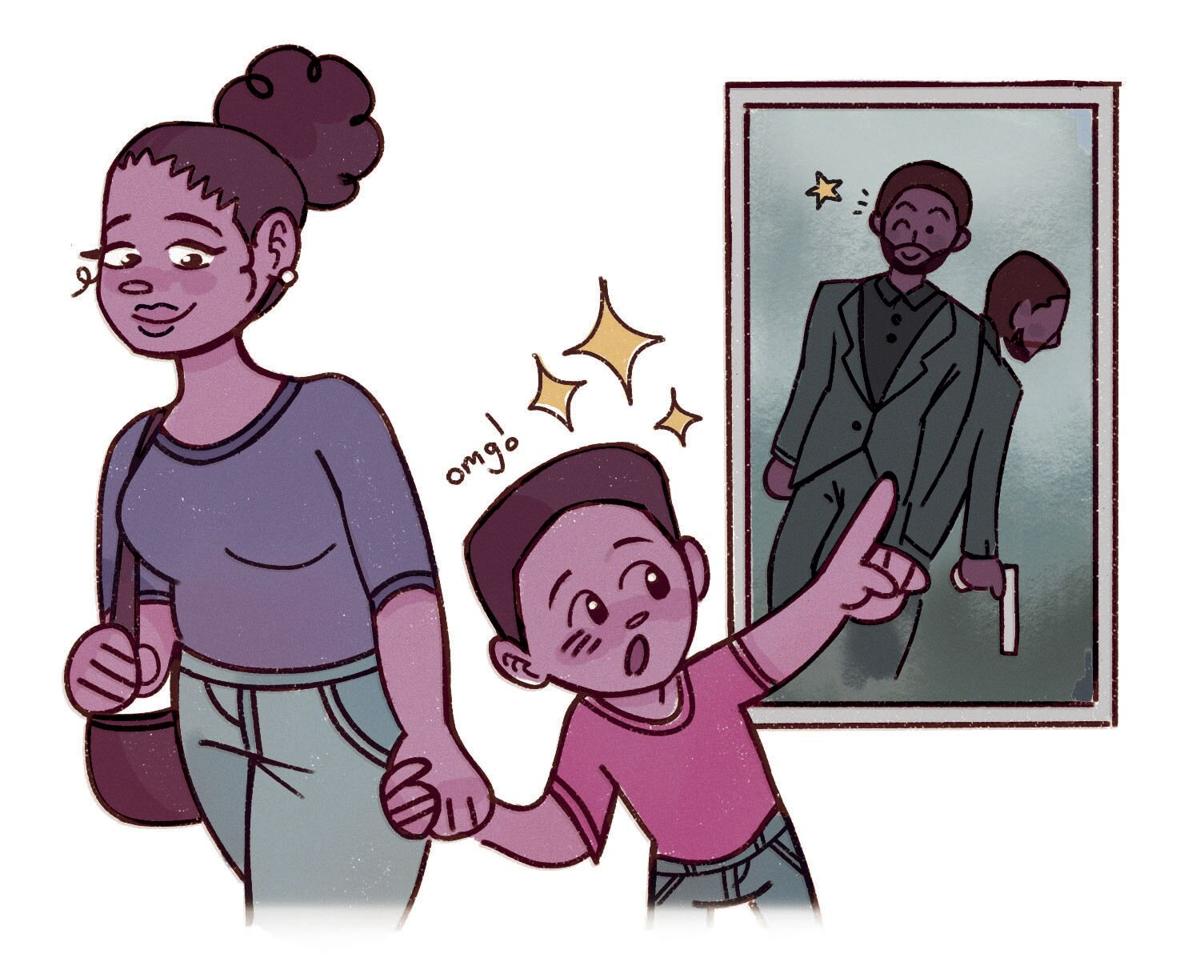 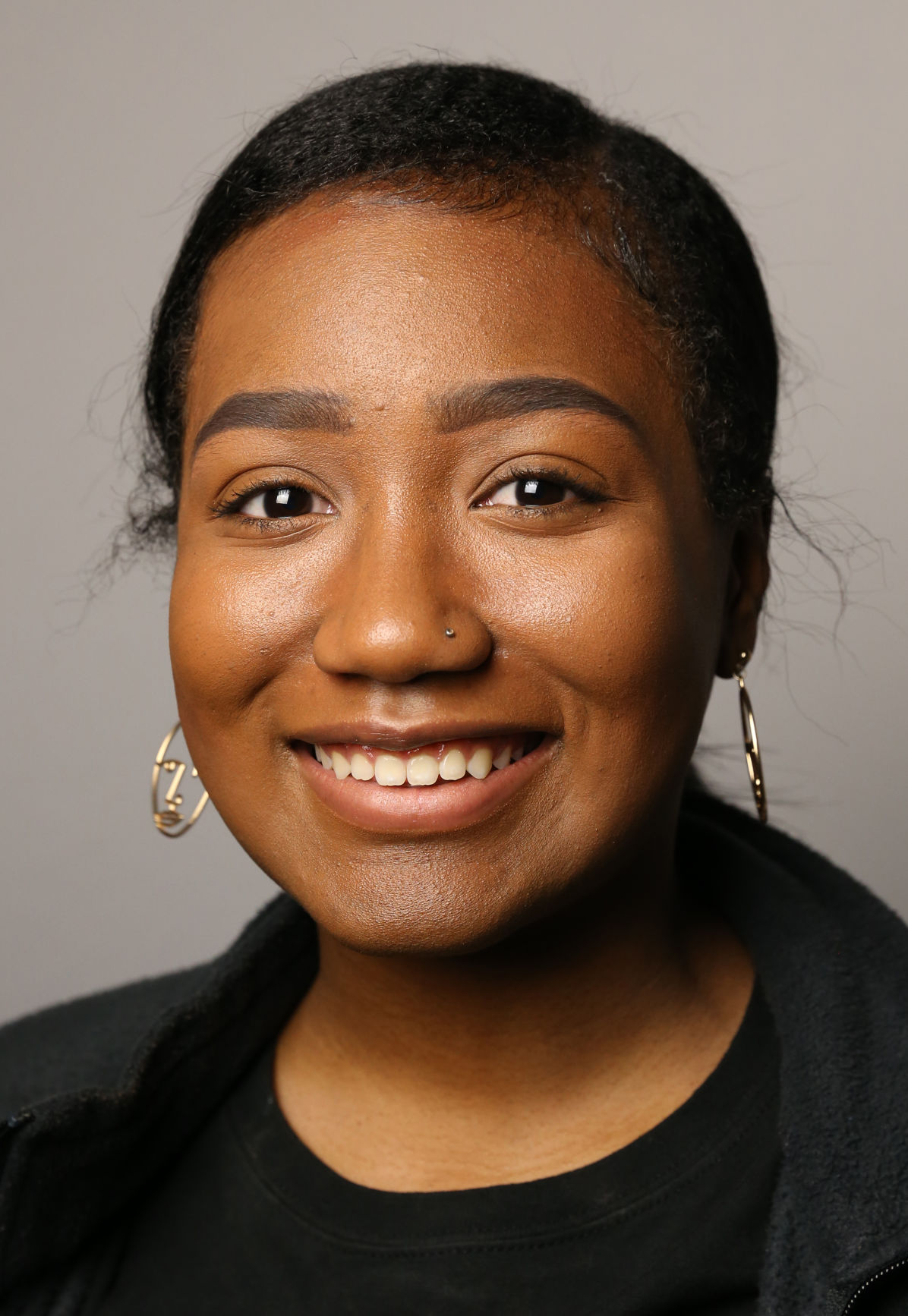 Tenet is a spy movie with a twist. It’s not just full of action scenes, but it also has an interesting component that sets it apart from most spy movies. Instead of relying on actual weapons Tenet uses time as the main weapon in the film. The name Tenet is a palindrome, meaning it's said the same backward as it is forward. Like Inception, Tenet is very fast paced, but there isn’t much revealed about the characters. The film relies on action and a creative script to carry the story. Though Tenet is not Christopher Nolan’s best project, it's definitely a film that you don't want to miss out on.

Tenet was the first big budget film to be released in theaters in the U.S. since the COVID-19 pandemic began in March. Originally set to release on July 17, the release date for Tenet was pushed back several times before finally being released Sept. 3. After watching Tenet, I’m glad the studio decided to wait to release the film in theaters rather than rushing to a streaming service.

As I mentioned earlier, what makes this film exciting is the movie's characters. John David Washington stars in Tenet as the main character of the story. His character is a CIA agent who is recruited to a secret assignment only referred to as “Tenet.” Little is known about the main character, who is simply known as the “Protagonist,” but Washington delivers a strong performance that made me root for the underdeveloped character.

Initially, I was skeptical about how the movie theater experience would feel because of COVID-19 and the social distance guidelines. The theater felt empty, and maybe because the first time I saw the film was on a Tuesday, the theater felt like a sad place. Other than the atmosphere, the movie theater experience felt no different, and although everyone was sitting apart and wearing face masks, there were no inconveniences.

Known for writing and directing films like The Dark Knight, Inception and Interstellar, Nolan has become one of my favorite directors because of his unique scripts and stunning cinematography.

Tenet is a film meant to be seen on the big screen in order to fully appreciate the visual effects and the beautiful score by Ludwig Göransson. Every word and scene in Tenet is important in order for the film to make sense. Even having seen the film twice, I’m still putting the pieces together.

The movie also stars other big names such as Robert Pattinson, Elizabeth Debicki and Kenneth Branagh. Pattinson’s performance in particular stood out to me, and it was nice to see Pattinson play something other than a moody monotone character. Debicki’s character “Kat” serves as the character that brings a more human element to the story. Without her character this film would just be a senseless action movie, but her story makes the mission personal for the protagonist.

The biggest issue with Tenet is the sound mixing. At first I thought the reason that I couldn't hear the dialogue was because of my own auditory issues, but my friend who I went to see the film with also had issues hearing as well. The music and sound effects drowned out the dialogue between the characters, which made some details in the film unclear. The second time I went to see the film I made sure to sit a little closer so I could read their lips better, which is something a viewer should never have to do.

Other than the sound mixing another critique I had of the film is the lack of character development. Though it’s an action movie and the main focus is on the mission the characters are on, giving the audience a reason to root for the protagonist is important.

Beside those issues Tenet was an enjoyable movie and an experience. The action scenes were epic, especially the airport scene. Another scene that kept me at the edge of my seat is when “the protagonist” was fighting a black ops agent who was inverted. I’ve never seen a fight scene quite as exciting, and later on in the movie we were able to revisit the scene, which personally helped make better sense of the time element of the film.

I definitely would see Tenet for a third time, and I recommend the film to others who enjoy the theater experience. It was a nice escape to go back to the theaters and see a film that was action packed and free of a global pandemic.