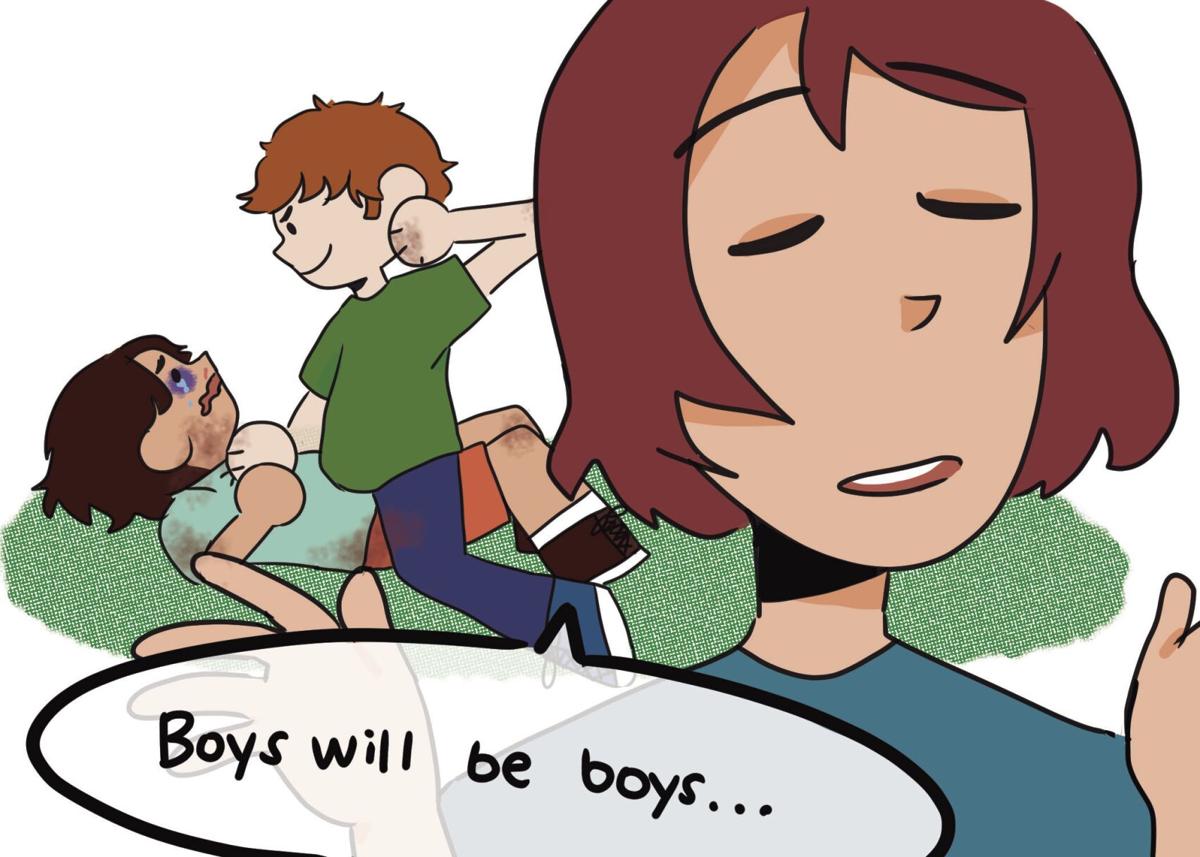 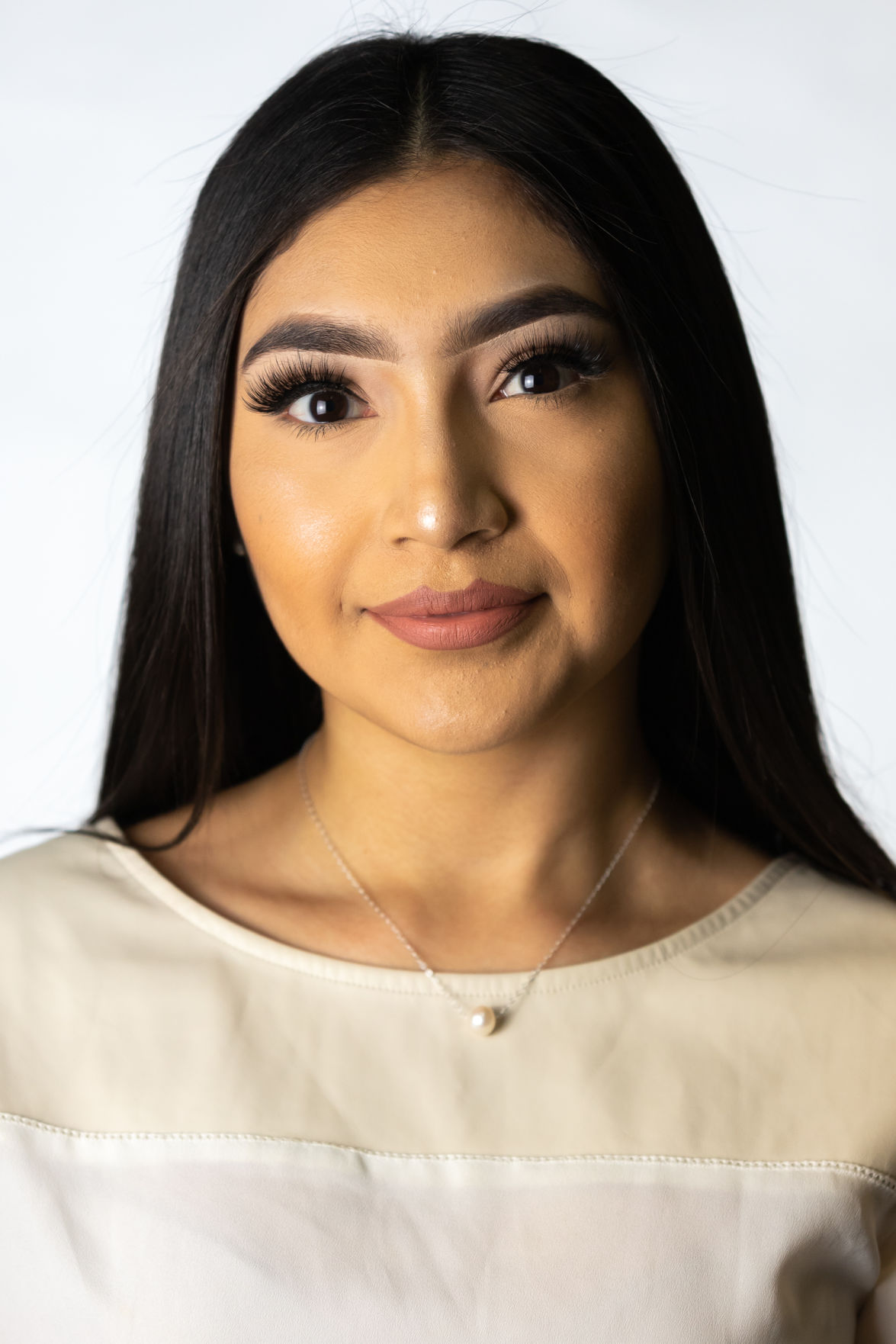 Manzanares is a journalism senior and Community Voices columnist for The Shorthorn.

Society makes numerous excuses for men regarding their behavior toward women. They are justified with reasons such as, “he was just joking,” “that’s just who he is,” and “he doesn’t know any better.”

As a woman, I have undergone a myriad of experiences involving disrespect and infidelity in relationships. I witnessed firsthand the general silence and disregard for the actions of men when I was publicly humiliated at a high school party.

I was degraded and called a “b*tch,” and no one stood up for me.

Although the emotional trauma was visible in that moment, no one had the courage to hold that individual accountable because he had a reputation, and everyone accepted it.

People say “boys will be boys,” but this mentality exists as a pass for men. It suggests that men act in a certain way, so women should expect and accept it. This mind-set must be eliminated.

Women hear this phrase too often.

Sadly, it is most repeated to us by other women, friends or family we look up to. Many women, including those closest to us, were raised to believe it is easier to excuse the behavior than to rock the boat.

It has set an unequal, unfair standard for women.

This common mentality has enabled and nourished some men, teaching them that consequences do not apply to them. It may be difficult to reverse, but it begins with accountability.

In October, an episode of the Facebook Watch series “Red Table Talk,” hosted by actress Jada Pinkett Smith, discussed the issue of sexual consent and personal experiences with it.

Much of the discussion from the episode, titled “Sexual Consent: What Every Woman Should Know,” was from the perspective of women.

But former NFL linebacker DeAndre Levy was present to provide a male perspective. As an advocate for women, he has spoken out about issues concerning sexual consent by calling out men and challenging them to view it as a problem they need to solve.

He said accountability was the main factor in changing his perspective. Having other men hold him accountable, internalizing his past and making peace with those he has wronged allowed him to change his lifestyle.

It has been proven time and time again that what is acceptable for men is not acceptable for women. Women are at a disadvantage because they are scrutinized for their actions and forced to live with backlash and deeply embedded guilt.

Emotions of happiness, sadness and fear are associated with women, whereas men are believed to be more angry. These stereotypes provide a basis for society to determine what is socially acceptable for men and women in displaying emotions.

Women are expected to meet every high standard in a world where the odds are stacked against them, while men live in a world with few consequences.

Despite what we’ve been taught or what society deems acceptable, women should not excuse behavior that causes us physical or emotional harm.

The problem with “boys will be boys” is the normalization of disrespectful behavior from men toward women. When certain behavior is normalized, we begin to excuse the inexcusable. Society’s acceptance of these behaviors has compromised the way women should be treated — with respect and dignity.

Most of the backlash and hateful remarks targeted Woods, while Thompson received hardly any scrutiny because he has a history of cheating.

It was as if society gave him a pass for his mistake because that is just who he is and what everyone expects from him. That behavior from Woods was not expected, so she was the one who experienced public scrutiny.

Men should not be given a pass. They should be held accountable.

There is a deeper-rooted issue in the belief of some men that there are no consequences for their actions. This is an issue that can only be confronted and addressed by oneself.

But if men cannot hold each other accountable, then someone has to.

Perhaps if they experienced the same treatment that women endure more frequently and brutally, then they would begin to consider their actions toward women. It would help break the cycle of reckless mind-sets with no accountability.

The hope is to create a new common outlook, a new mold for men that involves responsibility and acknowledgment.