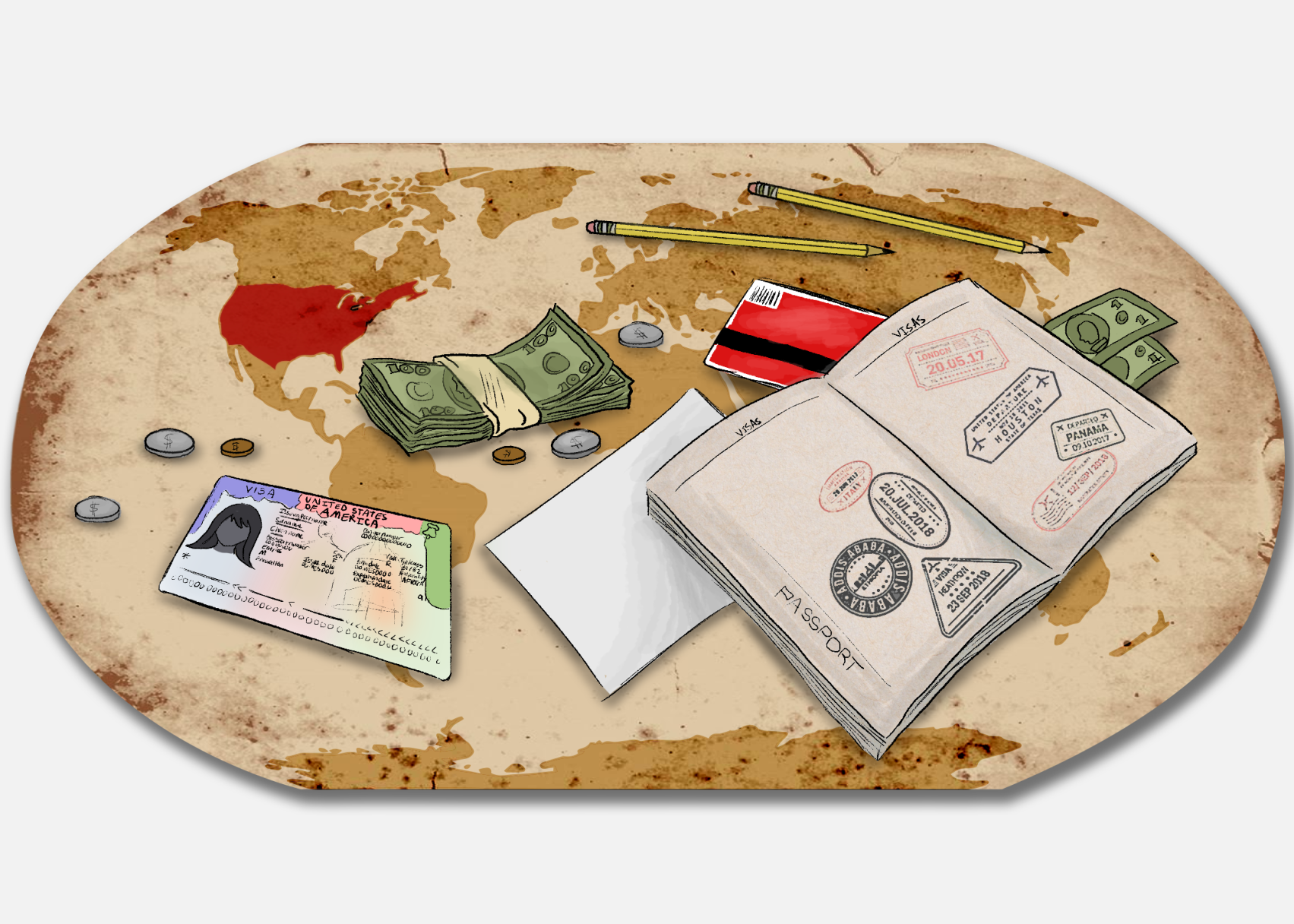 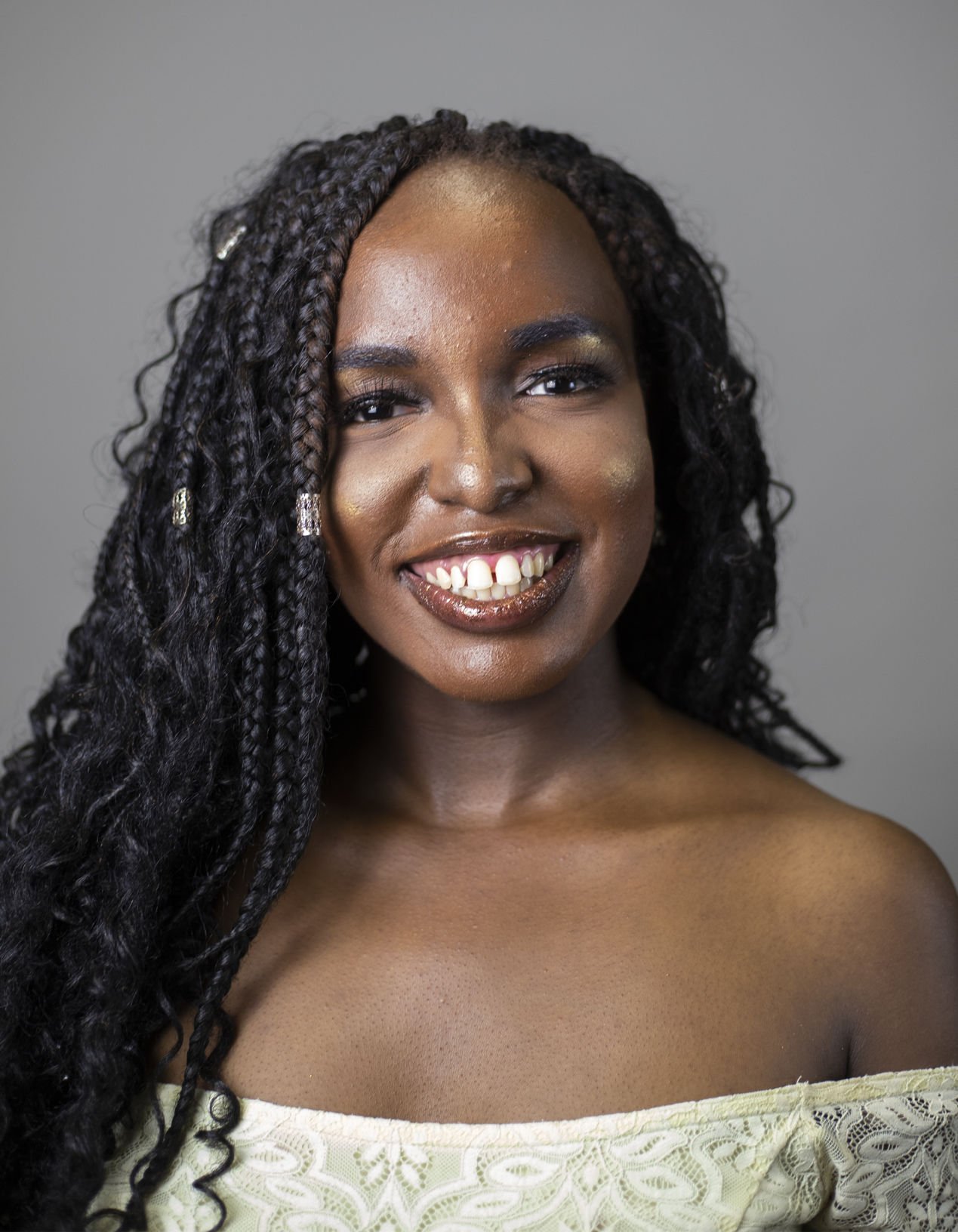 The southern border is a hot topic. Images of migrants regularly make headlines and stir controversy, mainly depicting those originating from Latin America. At the same time, the U.S. is seeing unprecedented numbers of Africans, particularly Central Africans fleeing violence and conflict in their home countries.

Left out from much of the forums, documentaries and news stories, black migrants aren’t the only ones facing underrepresentation. The debate regarding immigration reform often misses a key component: undocumented black immigrants.

In 2015 there were an estimated 619,000 undocumented black immigrants in the United States, according to Pew Research Center. Although modest in comparison to other groups, they deserve more representation in the discussion surrounding immigration.

Growing up in an African immigrant environment, being black and undocumented wasn’t a rare occurrence. Dissatisfaction with the legalization process was a hot topic at family gatherings. Church services were filled with anxious adults turning to gospel as they clung to the hope of life in America. No matter the occasion, the sentiment remained the same: they were pouring extensive money and time into a system that gave little progress in return.

Through their stories I learned the following: You can come here legally, pay taxes, speak English, have a clean record and still be undocumented. It became difficult to simply “wait in line” when things were slow, filled with setbacks and greatly dependent on who handled your case. How could you follow the rules of a system that didn’t even follow its own?

In the meantime, jobs and wages were lost with the absence of status. Missed funerals of close family overseas became routine. Decades went by without one stepping foot in their home country and seeing those who matter most to them. For them, immigration couldn’t be something that was forgotten with the switch of a TV channel — it was an everyday reality.

The burden doesn’t solely lie on the immigrant. Growing up American in a mixed status household like mine can entail pressure. Recent ICE raids leave me fearing my loved ones are next. Nightmares of relatives being put in detention facilities occur every now and then. And with recent stories of ICE arresting American citizens, sometimes I worry about being detained, too.

But in recent years I’ve learned such experiences are gainful instead of shameful. As an American, I and many others have the ability to speak out without fearing deportation or retaliation. Now more than ever should we raise our voices.

People like me are timely in the political conversation because we understand both the black and the immigrant struggle. We see interconnections in systems otherwise considered separate.

Although our first instinct is to remain silent in hopes of protecting our undocumented loved ones, are we really doing so? Whether by working or living in the shadows, many undocumented immigrants already face invisibility, making them easy targets for false narratives and rhetoric. When those close to them, and often the only ones with access to their stories, choose to bury them, we drive them further into the dark. This doesn’t mean to publicly out their status, but rather acknowledge their presence, validate their experiences and advocate for their betterment.

When the recognition of undocumented immigrants neglects black immigrants, reform initiatives do as well.

If the experiences of black DREAMers became more publicized, would these statistics look the same? All I know is representation matters, even for those who are undocumented.

If you are black and undocumented or know someone that is, don’t lose hope. Organizations like UndocuBlack Network and Black Alliance for Just Immigration care and work to raise awareness around the issue. For many, living without status is not a choice. Hopefully in years to come a greater platform will be provided to the undocumented black population.

Everyone deserves recognition and a voice, being black and undocumented shouldn’t have to change that.