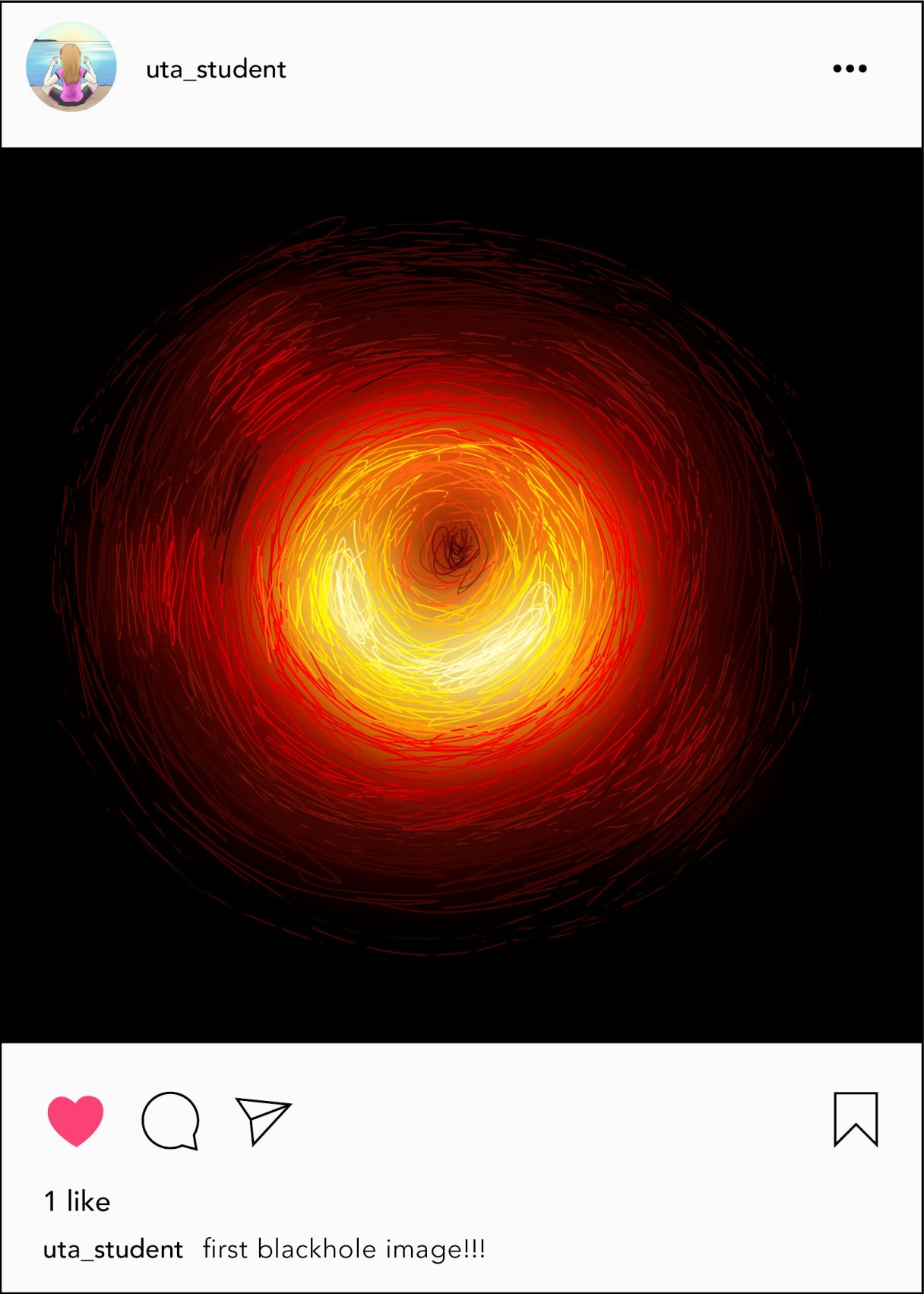 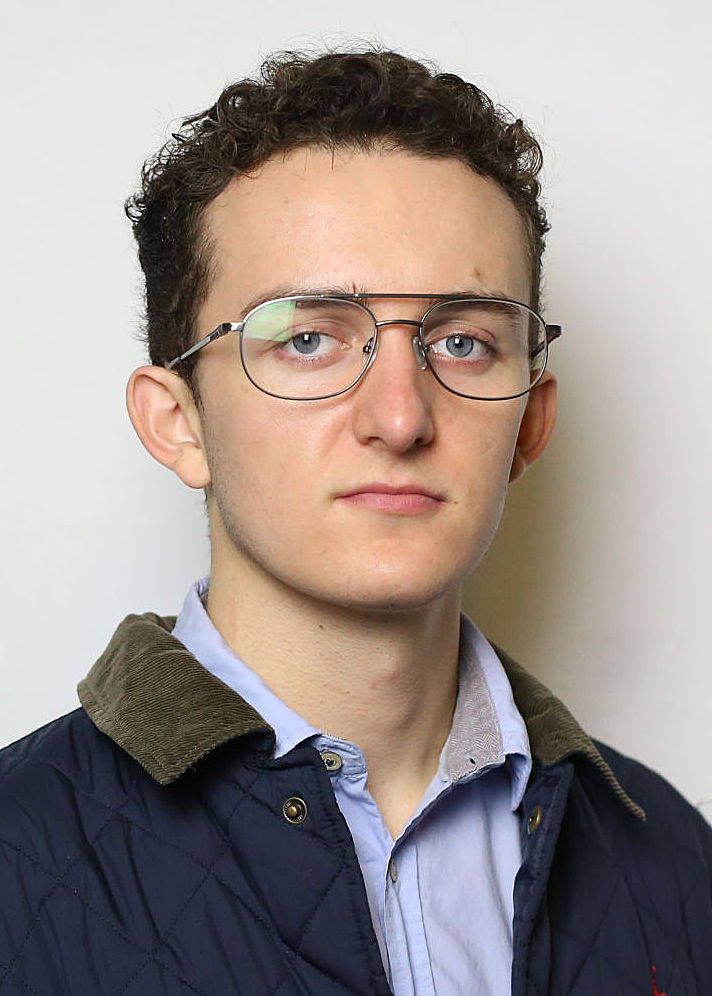 Rocha Gomez is a mathematics freshman and CommUNITY Voices columnist for The Shorthorn.

A blurry, dark spot surrounded by a ring of bright orange and red hues.

By now, the first non-simulated image of a black hole has circulated around the internet, leaving some impressed and others not so much.

This black hole, located in the Messier 87 galaxy, has a mass approximately 6.5 billion times greater than that of the sun. The image was the result of eight different telescopes pointing at the collapsed star from locations across the globe, from Hawaii to Spain.

American MIT Graduate Katherine Bouman has been recognized as the one behind this achievement, though the photograph was possible thanks to the collective and meticulous work done by hundreds of scientists across the globe, not just one.

The accomplishment marks the first time humans have observed a collapsed star, which will help scientists better understand certain concepts related to physics, Albert Einstein’s Theory of Relativity and the universe we live in. Nevertheless, certain people find themselves unamused by the rather historical moment, deeming it as unimpressive.

“That’s all? I expected a little something more… shocking.”

Perhaps the presence of social media in the 21st century plays a role in the indifference that some felt while looking at the collapsed star.

Social media allows for its users to consume information at a large scale as it is delivered in a simple, concise method. This causes a vicious circle in which data is simplified and compressed more and more as people lose interest faster, so these two factors mutually intensify each other.

Even the clickbait method has surged in the way it depicts a bizarre statement or image just to attract attention to a certain issue that otherwise people would not pay attention to.

Most of us know this situation: scrolling through Twitter reading dozens of brief commentaries in minutes or viewing short videos in the Instagram Explore page, where you may quickly change the content if it does not interest you.

Appalling news stories also seem increasingly common because of the ease in which information can be spread through the Internet. Attempted terrorist attacks, political scandals, celebrity updates and violence have all become the types of stories that make daily trending topics across social networks.

The overall popular desensitization toward once impactful stories can be represented by the lack of excitement evoked by the image of the black hole. It was a blurry photograph and not a scenario comparable to sci-fi films.

While to some this accomplishment may seem like a trivial or bland novelty, it represents the first time people have observed a phenomenon which was once thought to be unobservable. The image of the black hole should serve as an inspiration for works of science fiction, reminding humans how minuscule, fragile and precious our planet really is.