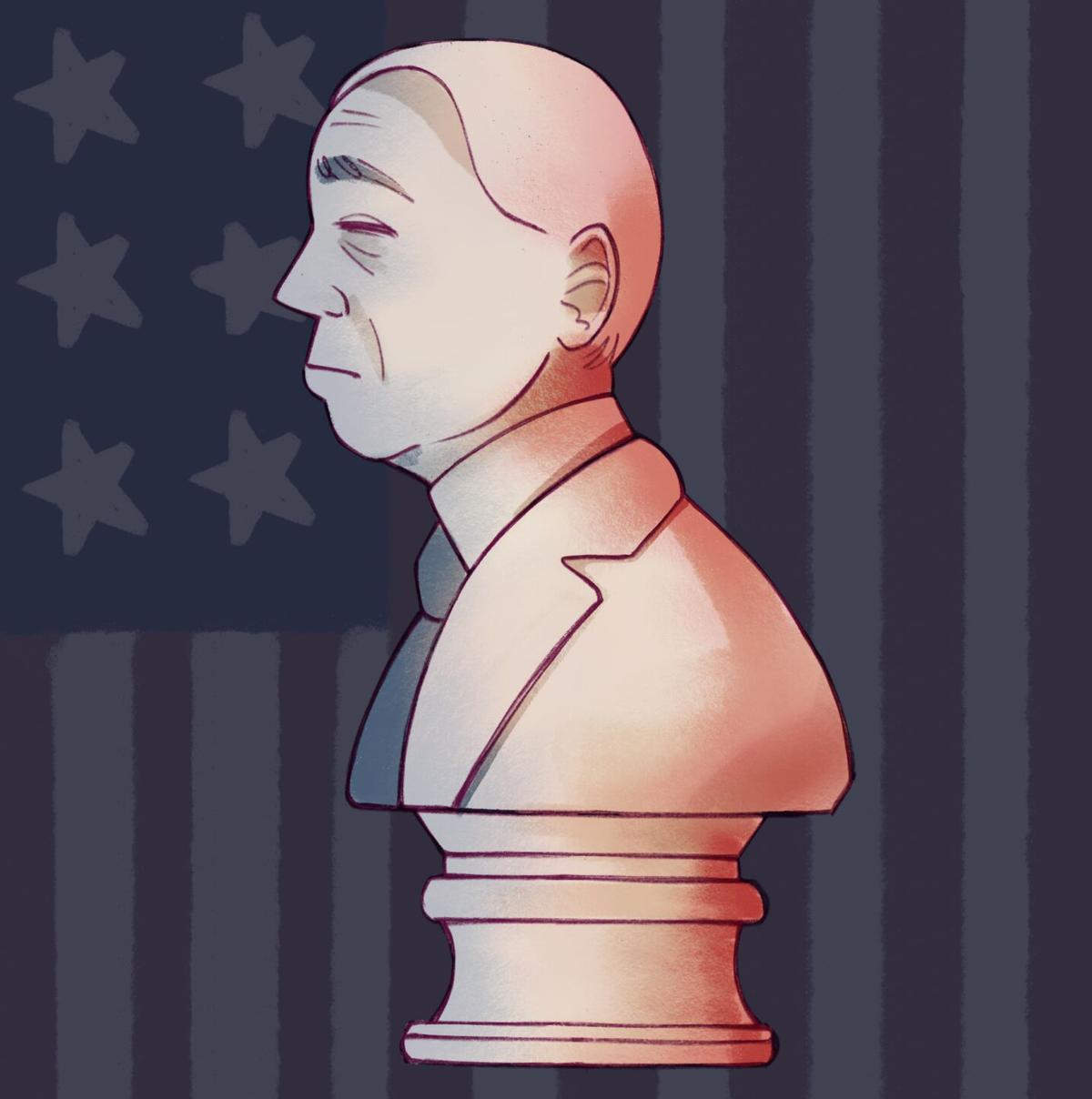 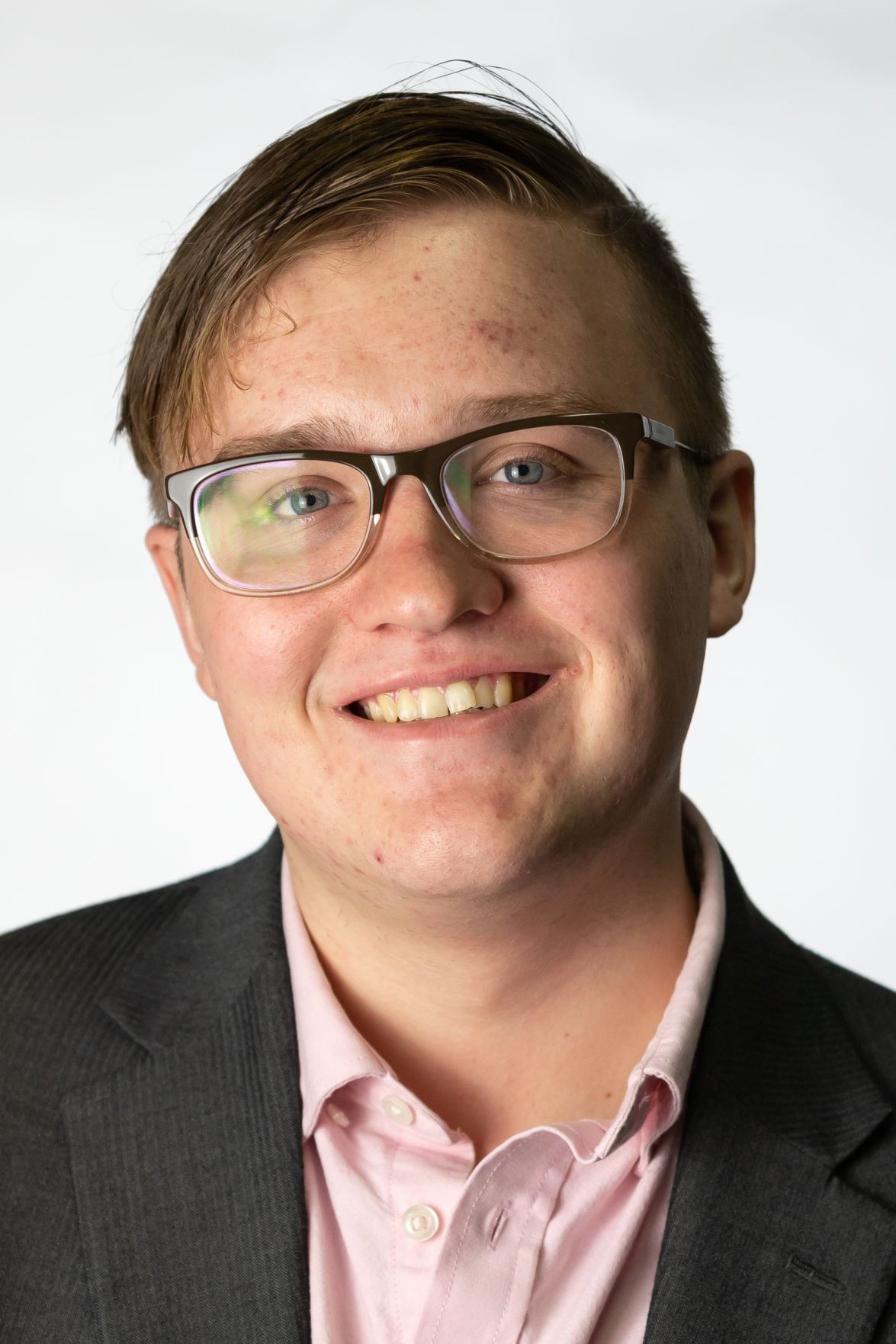 Demarest is a political science senior and Community Voices columnist for The Shorthorn.

From spouting outright lies, to arguing against the rules of debate, to complaining about how victimized he’s been, President Donald Trump has demonstrated why he isn’t fit to be president.

On Sept. 29th, the American people saw why Trump is an ineffective president and an abhorrent leader.

The candidates started by clashing over the Supreme Court. Trump argued that his party’s control over the White House and the Senate was all that was needed to justify his rapid appointment of Judge Amy Coney Barrett. Of course, this argument neglects to mention that his own party used the proximity of the 2016 election to justify blocking former President Barack Obama’s Supreme Court nominee.

Democratic nominee Joe Biden questioned Trump’s Supreme Court nominee. He asserted his belief that Trump would use the Supreme Court to repeal what remains of the Affordable Care Act, a plan which provided health coverage to 20 million people from 2010 to 2015.

Trump again brought up his plan to implement his own improved healthcare plan. Of course, this plan consists of no specifics whatsoever.

Moving on to what is perhaps the most prominent issue in the country, the COVID-19 pandemic, the moderator mentioned the 200,000 people who have now died in the United States from COVID-19. Trump deflected by blaming China, stating that he did a terrific job and that Obama and Biden mishandled the Swine Flu.

Trump’s only decent point came a little later when he brought up Biden’s support for the 1994 crime bill, which has drawn criticism for increasing prison populations. Biden’s record is indeed littered with examples of him pursuing a “tough on crime” stance.

Unfortunately for Trump, he attempted to argue that Biden is soft on crime and that his opponent refuses to accept “law and order.”

Pursuing the topic of racial issues, the moderator asked if Trump would condemn white supremacists and militia groups. His response? “Proud Boys — stand back and stand by.” The Proud Boys, a violent alt-right group, immediately took Trump’s response as orders. One of their social media accounts posted “standing down and standing by sir.”

So much for law and order.

If this somehow wasn’t enough, Trump once again implied he wouldn’t accept the results of the election. “If I see tens of thousands of ballots being manipulated, I can’t go along with it,” he said. I suppose it’s up to Trump to decide what he considers “manipulated.”

The cherry on top was when he urged his supporters to watch the polls “very carefully.” Having been endorsed by the Proud Boys this might be, to put it lightly, a major red flag.

By the end of the debate, it was clear that Joe Biden did not need to perform well, he just needed to let every American see why Donald Trump is the biggest deplorable in the country.

Opinion: Despite the chaos, Trump's interruptions allowed him to make solid arguments