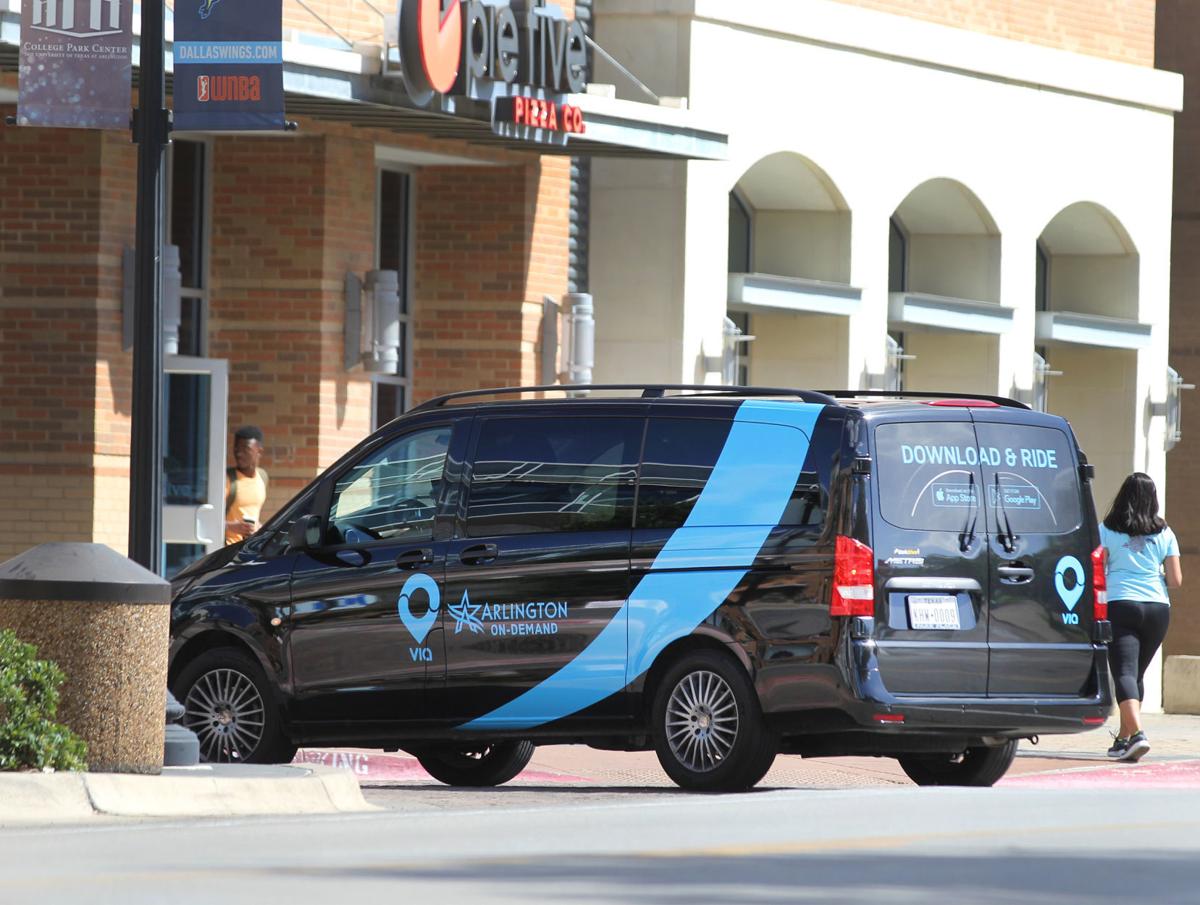 A Via vehicle turns east off of Spaniolo Drive in College Park District on Aug. 28, 2018. 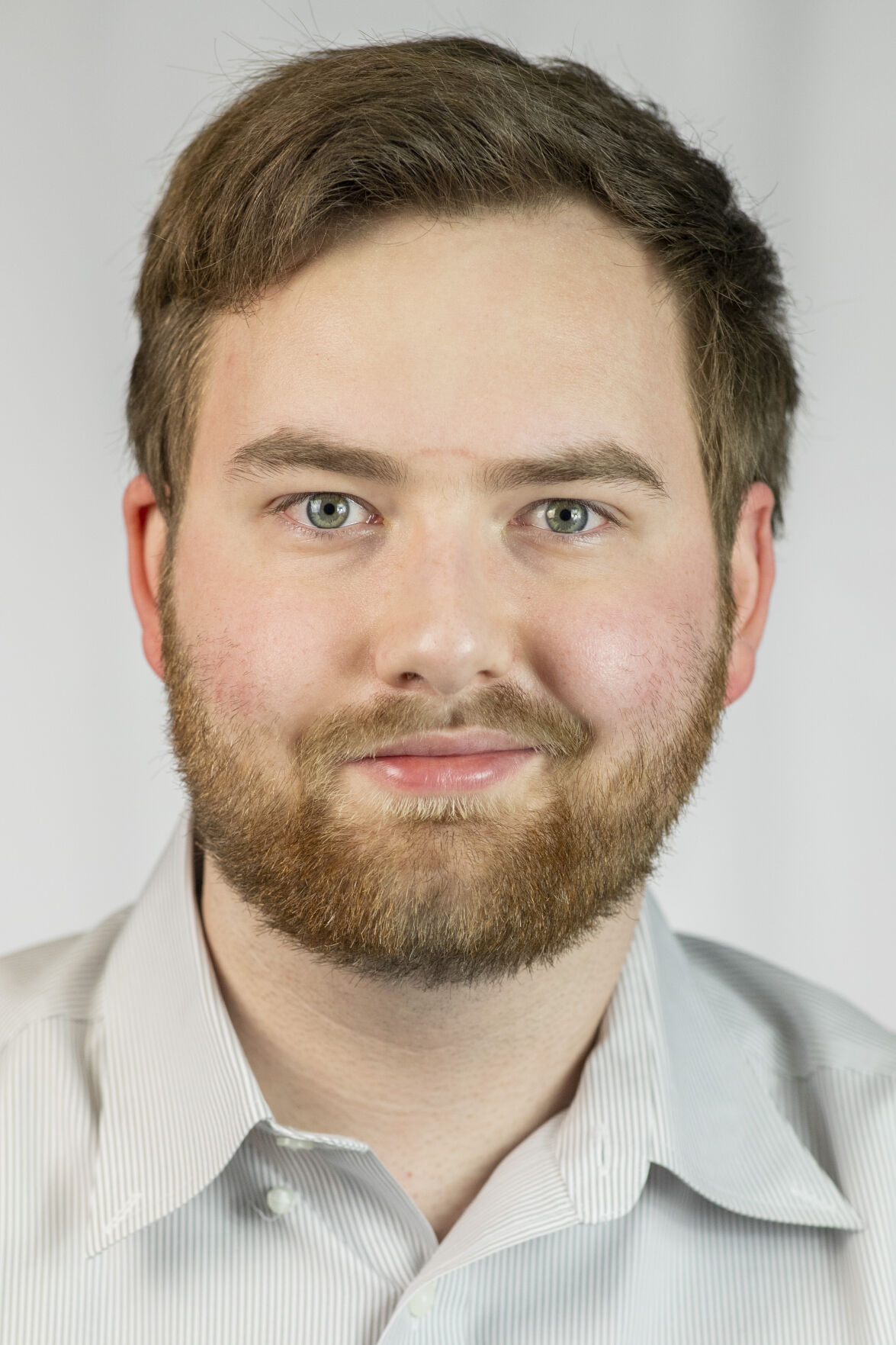 Fuquay is a history junior and Community Voices columnist.

In order to truly become the “American Dream City” we claim to be, Arlington must right this blatant wrong.

Americans also believe that welfare will cost taxpayer dollars, and there is an aversion to taxes baked into the American psyche. When you mix all of these things together, American beliefs create a hostile situation for mass transit in the U.S.

It is apparent these notions have greatly influenced Arlington, as Arlington voters have shot down mass transit several times in the past, most recently in 2002.

Arlingtonites need to stop viewing public transportation as a form of welfare and need to start seeing it as a necessary public utility, much like electricity and water services. The city government must invest in a citywide, quality mass transit system, produced through a public-private partnership. This mass transit system could then charge fair rates for its services and make money in its own right, so that it need not be funded exclusively by taxpayer dollars. Poorer people who cannot afford the standard rates can be charged a discounted rate if their need is proven.

Some may also point out that Arlington did in fact experiment with a now discontinued bus system. From 2013 to 2017, Arlington had the MAX bus service, which suffered from low ridership. However, where the MAX service failed was in its coverage. The bus system only had four stops and did not cover the whole city.

In order to be effective, a mass transit system must serve all of Arlington and be accessible to all Arlingtonites, not just the downtown area.

Instituting such a system will have a variety of benefits for the city. Public transportation is safer than driving, resulting in less transportation-involved deaths. It also provides more options for people who can’t drive, don’t want to drive or simply don’t feel like driving that day. There would be environmental benefits, as fewer cars on the road means less pollution. Fewer cars on the road also means less traffic, even benefiting those who choose not to use public transportation.

“The American Dream City” must do more on the public transportation front in order to ensure living in Arlington is truly a dream for its residents. By taking further steps in the right direction, we can create an efficient and quality mass transit system that would ensure an increased quality of life for all Arlingtonites.

So you delete my comment because it goes against your article. Again, look back at the history of Arlington. Citizens have voted down mass transit every time it has appeared on the ballot.

Your original comment appears to still be here, MB. Just because it was voted down does not mean we shouldn't have mass transit here. What are your reasons for not having it besides this is the way it's always been?

Might want to check your history. Every time the city has put mass transit on the ballot, the citizens have voted it down.

True enough, although I have voted FOR it twice since 1987. Whenever it was on the ballot, the Republican mayors have created a snailmail blitz saying how bad it would be for Arlington, and how it would bring in the riff-raff from Dallas. They basically said what the author says: This is only for the poor and we don't want them here. However, they conveniently forgot that the poor are already here in Arlington, and they need help. Some might even be able to get jobs outside of Arlington if they had reliable transpo.

Um, he mentions that in the article: "It is apparent these notions have greatly influenced Arlington, as Arlington voters have shot down mass transit several times in the past, most recently in 2002."

Judging by your response, you are against it. I would be interested in why you think we don't need the public transportation?