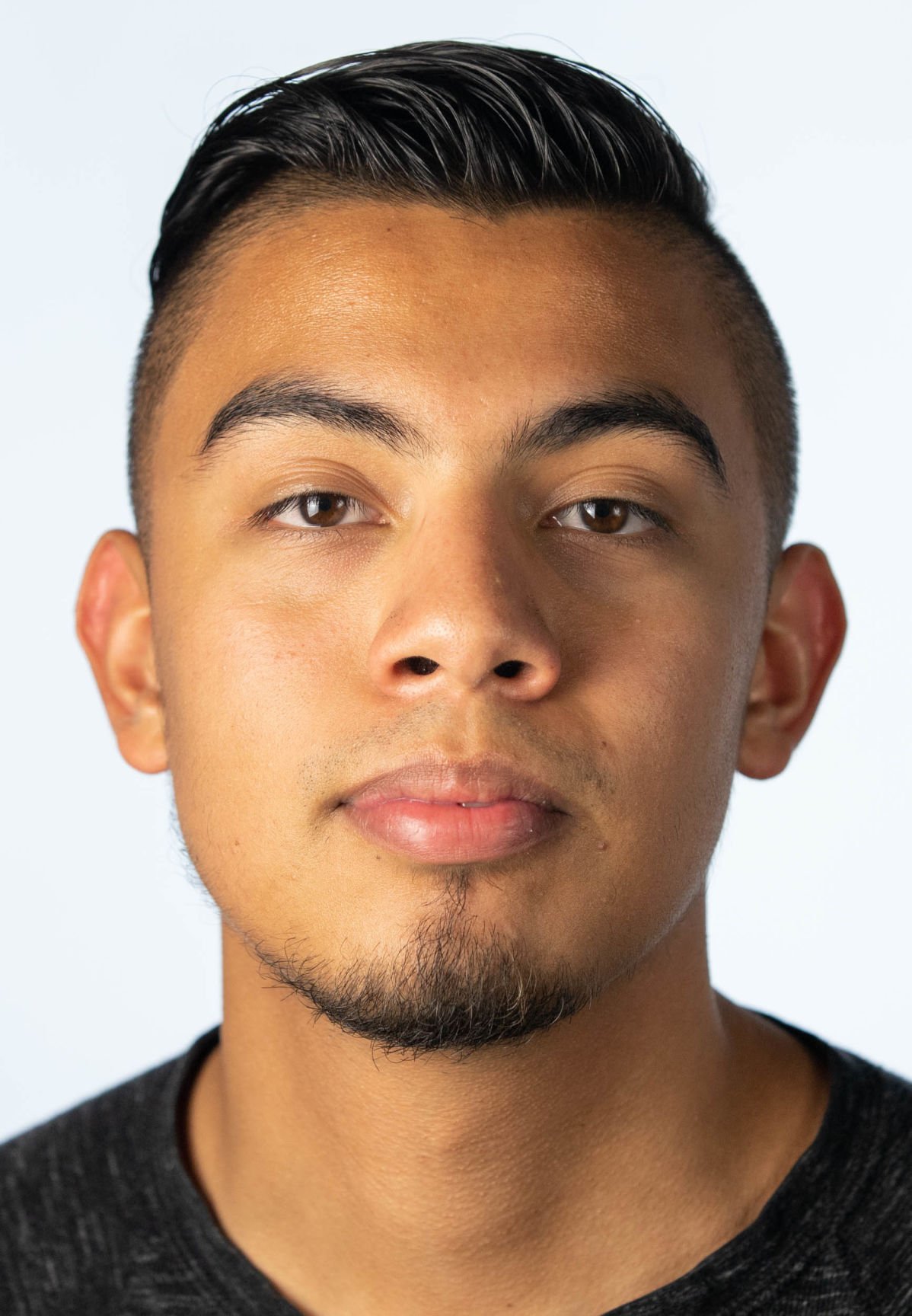 Silva Ramirez is a journalism junior and a life and entertainment reporter for The Shorthorn. 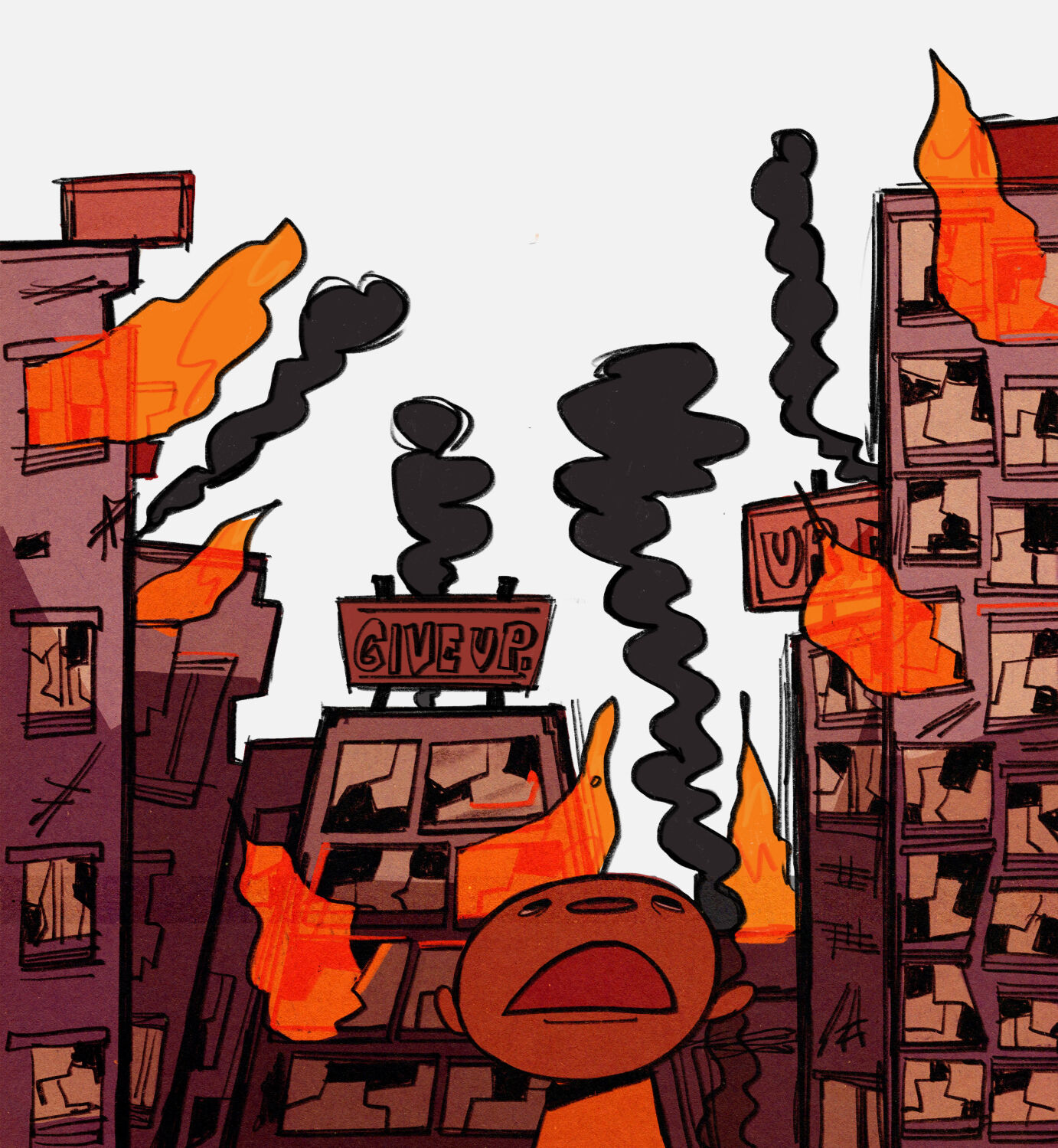 Joe Biden has repeatedly said that Americans are united in their love for this country and each other, while Donald Trump asserts that Americans will be united under his presidency.

This vocal iteration of American unity is no surprise coming from politicians, but ultimately, it’s wrong and hinders our potential to face our problems.

No matter the outcome in November, our nation will remain divided.

Whatever issues you champion, this country’s institutional systems and its people’s individual hearts require dramatic change.

That change is going to be tough, and it’s going to require compromise, something that seems unimaginable during such a volatile political era.

But compromise is not what you’ve heard coming from our presidential candidates.

Let’s not try to convince ourselves that the divisions plaguing our country that have been highlighted in the past several years are simply going to disappear on election night or that a collective love for this country, however you choose to define that, is enough to bring us together.

Our recent clashes over various social, cultural and religious factors, aided by geographic separation, social media and political pundits, are not simply a symptom of Trump’s presidency and the reactions to his administration. America’s issues run deep.

With the exception of the COVID-19 pandemic, whatever has happened between 2016 and now has to do less with newly-created problems and more to do with unresolved issues that we’ve been dealing with for decades.

Unless large pockets of Americans decide to forget or ignore the racial, partisan, ideological, geographic, religious and classist tug-of-war that’s dominated every corner of the internet, television and possibly their lives, we will remain divided.

So no matter what happens in the remainder of this crazy year, it’s safe to say nothing will be crazy enough to bring Americans together. And Americans know this.

According to a recent poll from The Associated Press-NORC Center for Public Affairs Research, 85% of registered voters believe the nation is deeply divided, and supporters of Trump and Biden both think the opposing candidate will make that division worse.

And after 2020 ends, issues and divisions will remain.

I don’t mean to argue this idea in order to sow worry or to tell you to pick a side and get ready for a literal fight.

Perhaps there’s a way to a better union, but that way forward cannot be through the lens of this idea that we stand on the same foundation of love for this country.

There aren’t many answers about how to bring our government or our citizens to their potential because the road to a functioning, united country is a long one.

Why not face that road with the truth of our deep divisions? It’s time for us and our leaders to admit this in order for us to actually move forward.