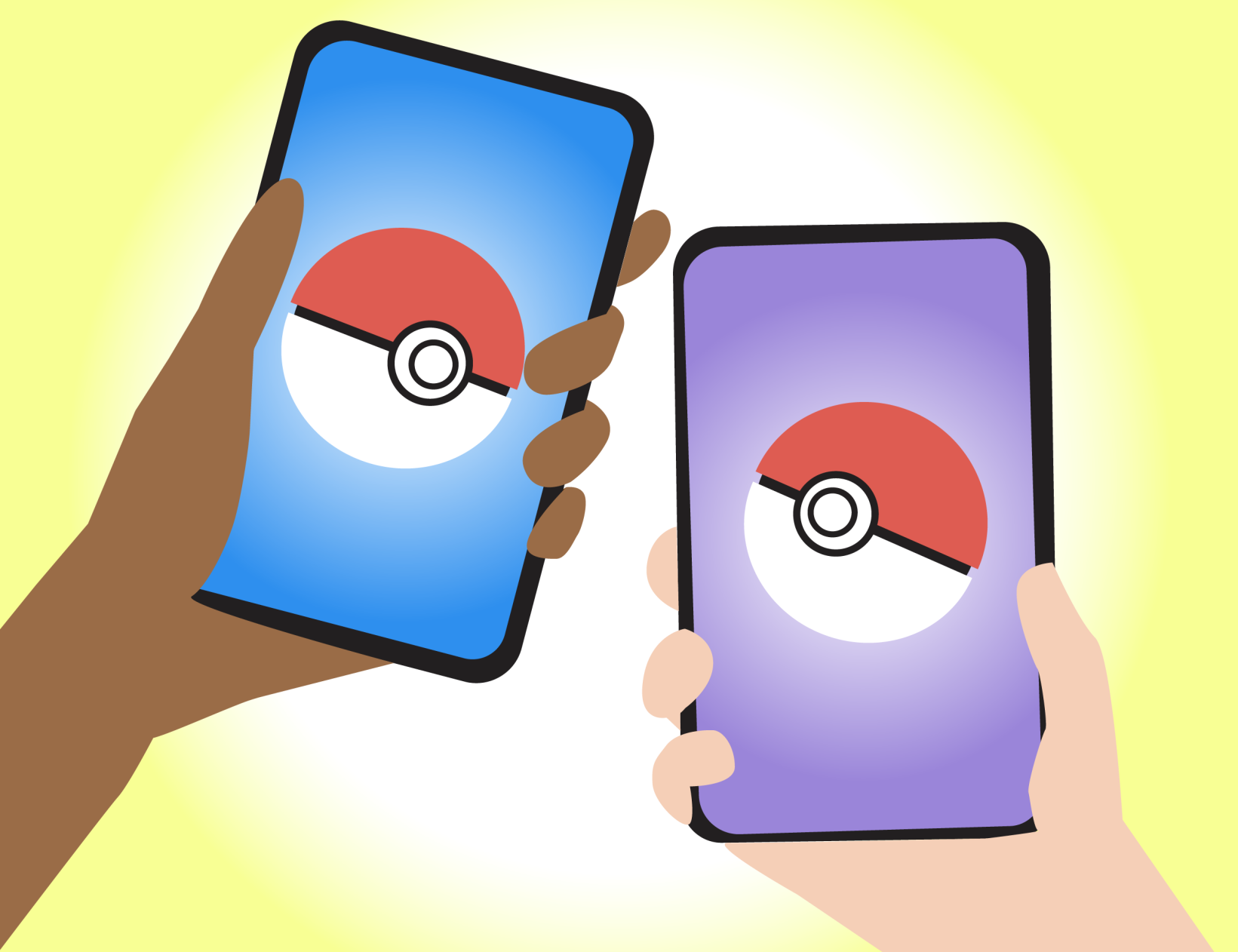 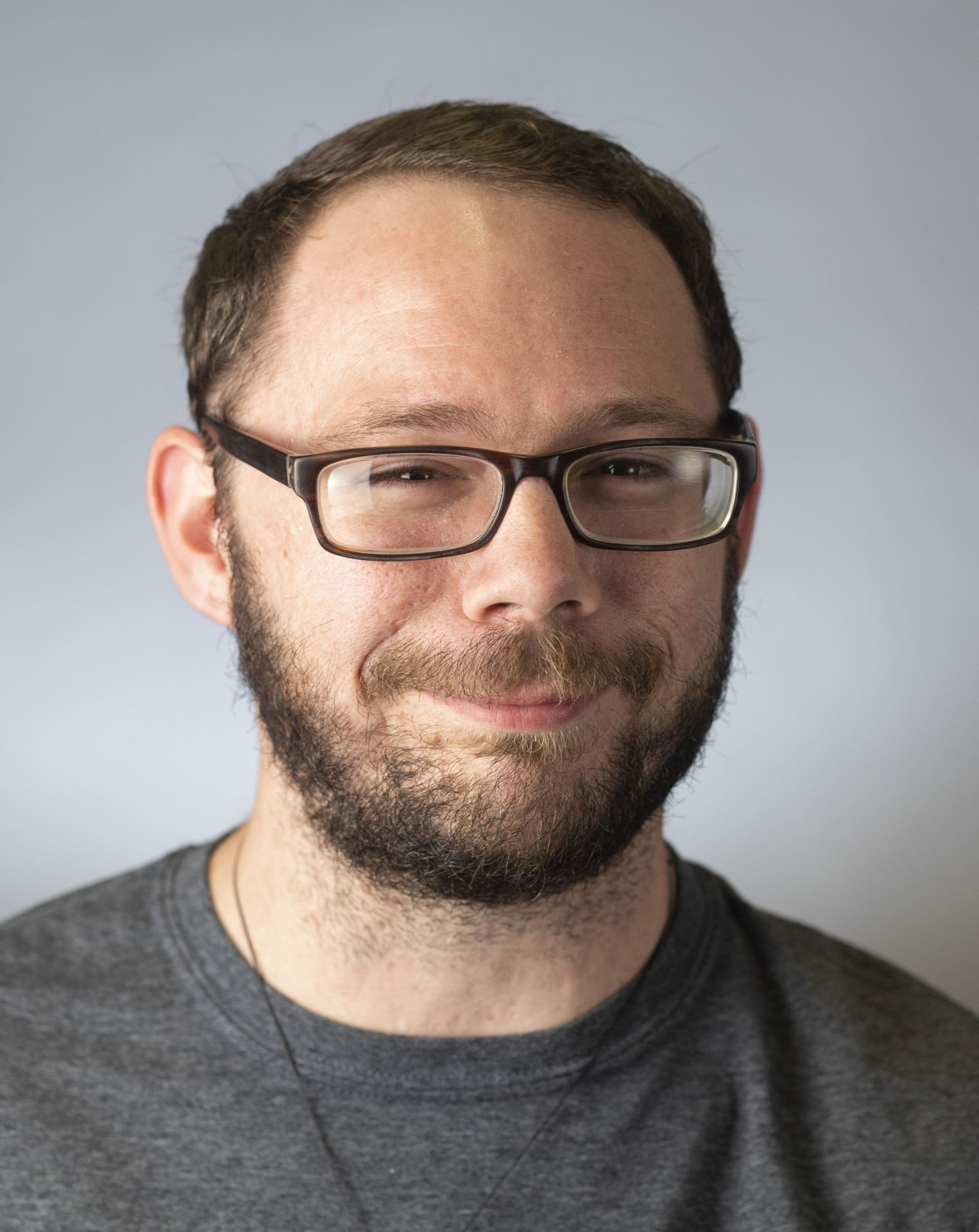 Bush is a journalism senior and Community Voices columnist.

Pokémon Go has helped many with combating social anxiety, establishing friendships and developing strong team morale across the world.

The mobile game has been used as a tool for those with social anxiety to go out and meet like-minded individuals. It’s been used to create bonds and bring communities together.

An American Psychiatric Association survey found that Pokémon Go was connected to an increase in physical and social activity. This applies to students on campus as well.

UTA has a GroupMe dedicated to getting campus trainers together to raid and point out various places on campus with rare Pokémon spawns. Arlington has a Discord group designed for raids across Arlington with group meetups.

If you ever see a group of people staring intensely at their phones, it’s probably a raid team trying to take down a tough Pokémon. The Pokémon Go community on campus is constantly communicating on GroupMe, sharing new Pokemon catches and even memes. When the group does meet up, everyone is welcoming — as Pokémon fans should be.

There’s a deep, incredible sense of belonging that comes with being a part of the community. People from all different types of backgrounds have found friendship and commonality with others they may never have met due to social anxiety. Therein lies the power of Pokémon.

Community Day is a special day each month where the community meets up to catch a specific Pokémon. It brings in tons of the community and helps keep players connected with various trainers across the city. The 3-hour event that has become a highlight for players of the game.

The player base may have decreased compared to the launch week but the passion for the app is still strong.

Meeting new people is a huge part of the Pokémon Go vision. Getting out and going, exploring the world, has encouraged trainers to socialize, exercise and visit new places.

Niantic, the developer behind Pokémon Go, has used the app to help fundraise for various causes such as the Indianapolis Heart Walk and incentivize players with in-game bonuses to clean up the planet with Earth Day clean up.

One of the earliest events Niantic put together was to fundraise for the Tohoku region of Japan that had a devastating natural disaster in March 2011. The event brought in nearly $17 million in tourism revenue for the area affected and helped rebuild the community.

Pokémon Go and its community are actively breaking down social and physical barriers. In a time where it’s hard to find a safe place to belong, Pokémon Go should be seen as a unifying tool.

With another generation of Pokémon recently dropping in Pokémon Go, it’s unlikely that the game will die anytime soon. The game even had its highest gross since launch in August.

Pokémon Go is helping people evolve into who they’re meant to be, the community is thriving and will only continue to grow stronger in the years to come.

Matt Bush, don't you have a diary that you can write your crap journalism into?