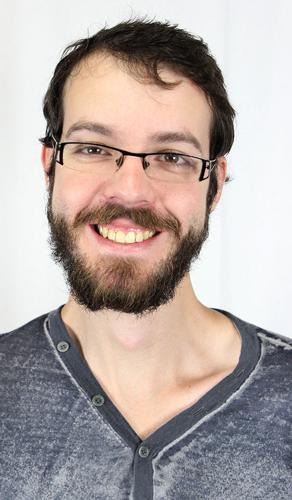 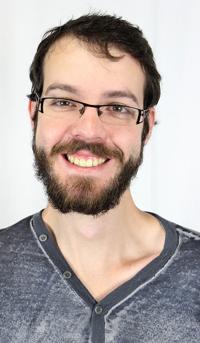 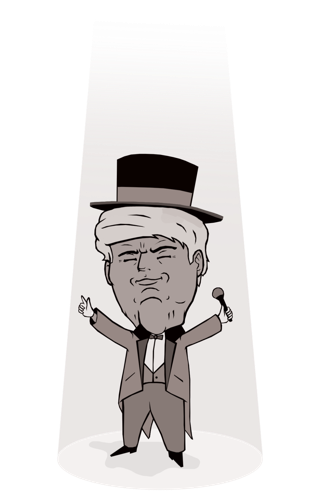 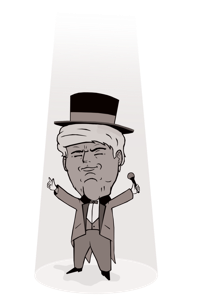 This election cycle is a circus.

The most presidential candidate to come out of the two major parties, Hillary Clinton has broken federal law and jeopardized national security in a way that should disqualify her from the highest office in the land.

Her rival, Donald Trump, went from a joke to a reality as the Republican candidate, riding a wave of popular support.

When the Democratic candidate breaks federal law and still seems more presidential than her opponent, something has gone off the rails.

I’d venture a guess to say that this is because of Trump’s inability to keep his foot out of his mouth.

All campaign long, we’ve listened as Trump has said things that some classify as xenophobic, misogynistic, racist or just plain false.

However, the man carries himself with a sort of virile charisma and disregard for the political status quo that has allowed supporters to ignore or celebrate those comments as a counter to politically correct culture and so-called “social justice warriors.”

Yet, the now infamous 2005 video, in which Trump claimed his fame was excuse enough to commit sexual assault, is proving to be a hard pill to swallow for the GOP and Trump’s popular supporters alike.

Let’s make something clear — you do not get my vote if you think fame trumps consent.

As a man, how would I look my mother, my spouse or my daughter in the eye if I ever cast a vote for a man who brushes off casual conversations about assaulting women as mere “locker room talk.”

I don’t know who I’m going to vote for Nov. 8, but I know this: It’s time for this circus to end.

Get off the stage, Donald. We have enough clowns as it is.

The entire campaign I've heard claims of Trump exaggerating and outright lying almost every thing he's said but now that it's convenient we are going to believe a clearly exaggerated macho conversation from 11 years ago is evidence he's a predator.

No, it's government corruption and media collusion that have allowed her to continue. Bill Clinton the rapist met with attorney General Loretta lynch one week before FBI director Comey have her a pass. They are now both felons. Oh wait, Obama the executive is supposed to direct the Attorney General to prosecute treasonous felons... But he didnt, Obama is also a felon.

There is almost No one that like Hillbilly, no one. Wikileaks shows her calling Bernie supporters "bitching". Sorry man, without stealing this election like she stole the primary from Bernie, she's done. The whole house of cards behind her will fall too. At a minimum, Barrack Obama, Lorretta Lynch, James Comey, Hillary Clinton, Bill Clinton, Huma Abedin will all go to jail and justice be served, if trump is elected. You have lost all credibility as a journalist, you are nothing but a shill for the DNC, a hack, that supports felons, what a disgrace to your name and your family. Shame on you. Shame on the shorthorn for allowing a guy to advocate the proliferation of violent felons. Shame. We need to call for a vote of no confidence in the director of the shorthorn. Do Bernie voters see how far the criminal elite will now go?