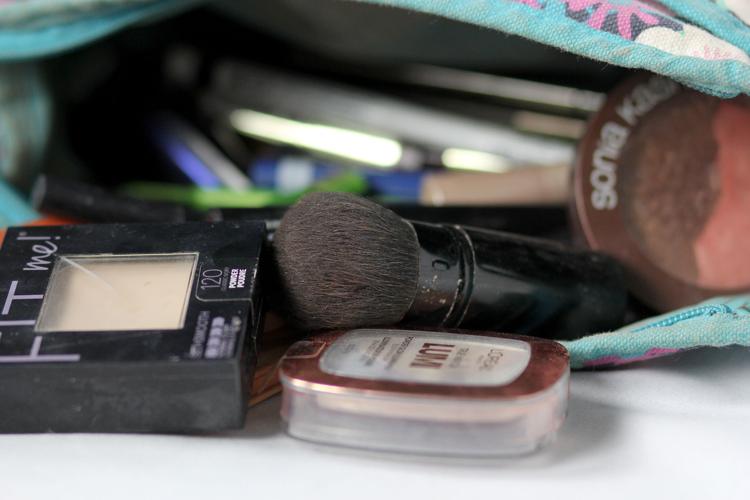 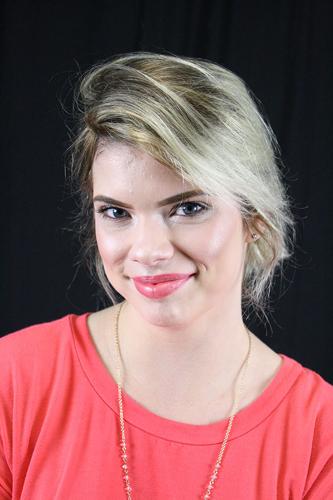 Makeup allows individuals to express themselves, be creative and feel beautiful. However, this mode of self-expression has been limited to women by society. Makeup has been viewed as an indication of femininity rather than an art form.

Individuality and creativity are genderless, so why can’t makeup be, too? Women wearing makeup has been accepted and appreciated for years in various cultures, so men should be able to experience the same freedom.

This art form in all of its glory should not be exclusive to females. Recently the internet has seen some male makeup artists rise from the ashes of bigotry. Men are changing the makeup game and should be given just as much cosmetic recognition as girls.

Homophobia is a plague that makes people believe others don’t deserve basic human rights and opportunities just because of their sexual orientation. Just because a man wears makeup, he is immediately criticized and called “gay,” as if wearing makeup is an act that indicates sexual preference, and as if being called “gay” is an insult.

This makes me truly sad, not only because it’s unfair that some people are mistreated for expressing themselves, but also because there are some very talented male makeup artists out there who just want a chance to share their art, like Manny Gutierrez. Gutierrez is a male makeup artist who has made a name for himself through his YouTube makeup tutorials, his collaboration with Makeup Geek and his advocacy for male cosmetic recognition.

It shouldn’t be seen as weird if a man is wearing makeup. Just because you’re not used to it or it’s new to you doesn’t mean it can’t be appreciated. Honestly, what is the difference between a man and a woman wearing makeup? So what if it makes the man look feminine? He probably has better eyebrows than you, anyway.

We are all human, and we all deserve to be happy and to love ourselves, regardless of gender and sexual preference. Just because your idea of normal or popular doesn’t coincide with someone else’s doesn’t mean you have the right to ridicule them. That’s common courtesy, which everyone deserves, no matter their gender identity or sexual orientation.

If you believe in gender equality, respecting gender identities and self-expression is essential.

We also want you to be part of the fast growing group
creating and testing a new social reality game we call Blight vs Light.
Call 817-855-3427 or email us at hiring@texttosurvey.com