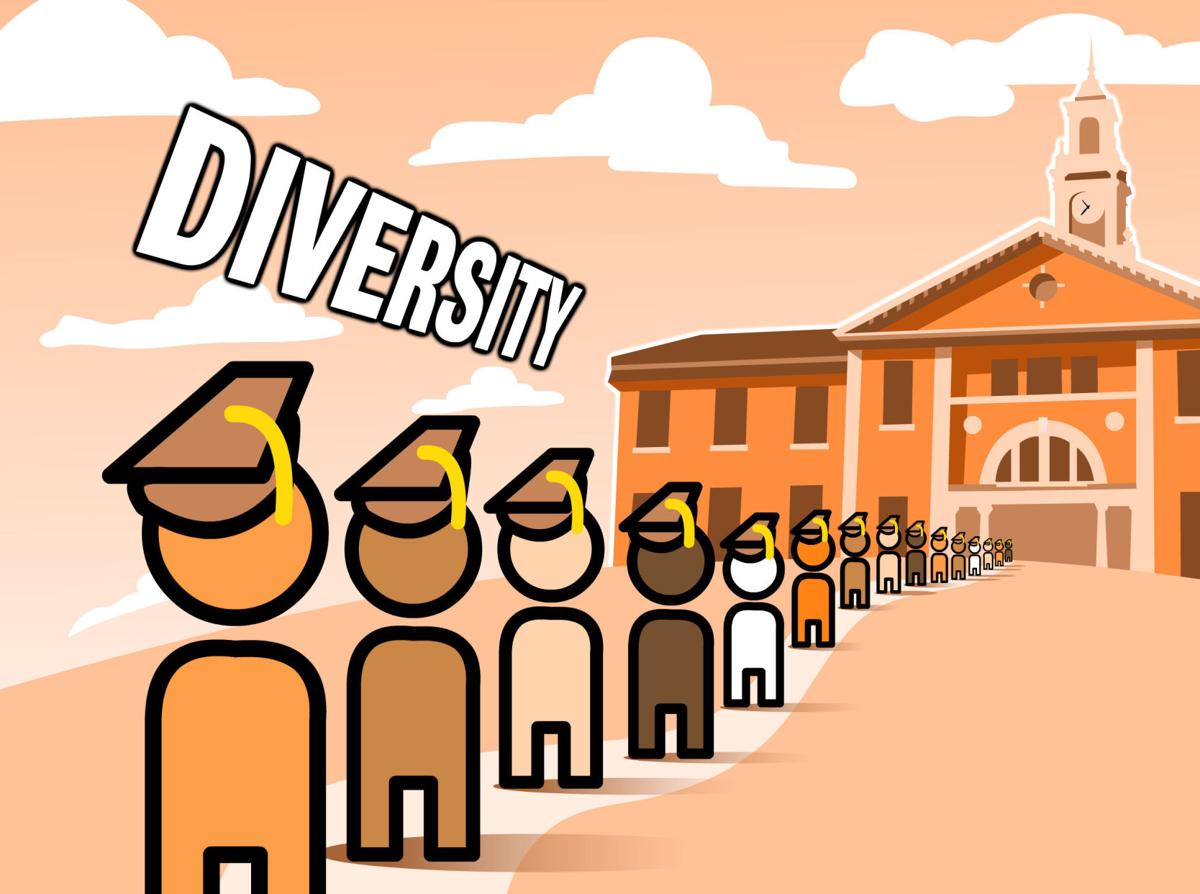 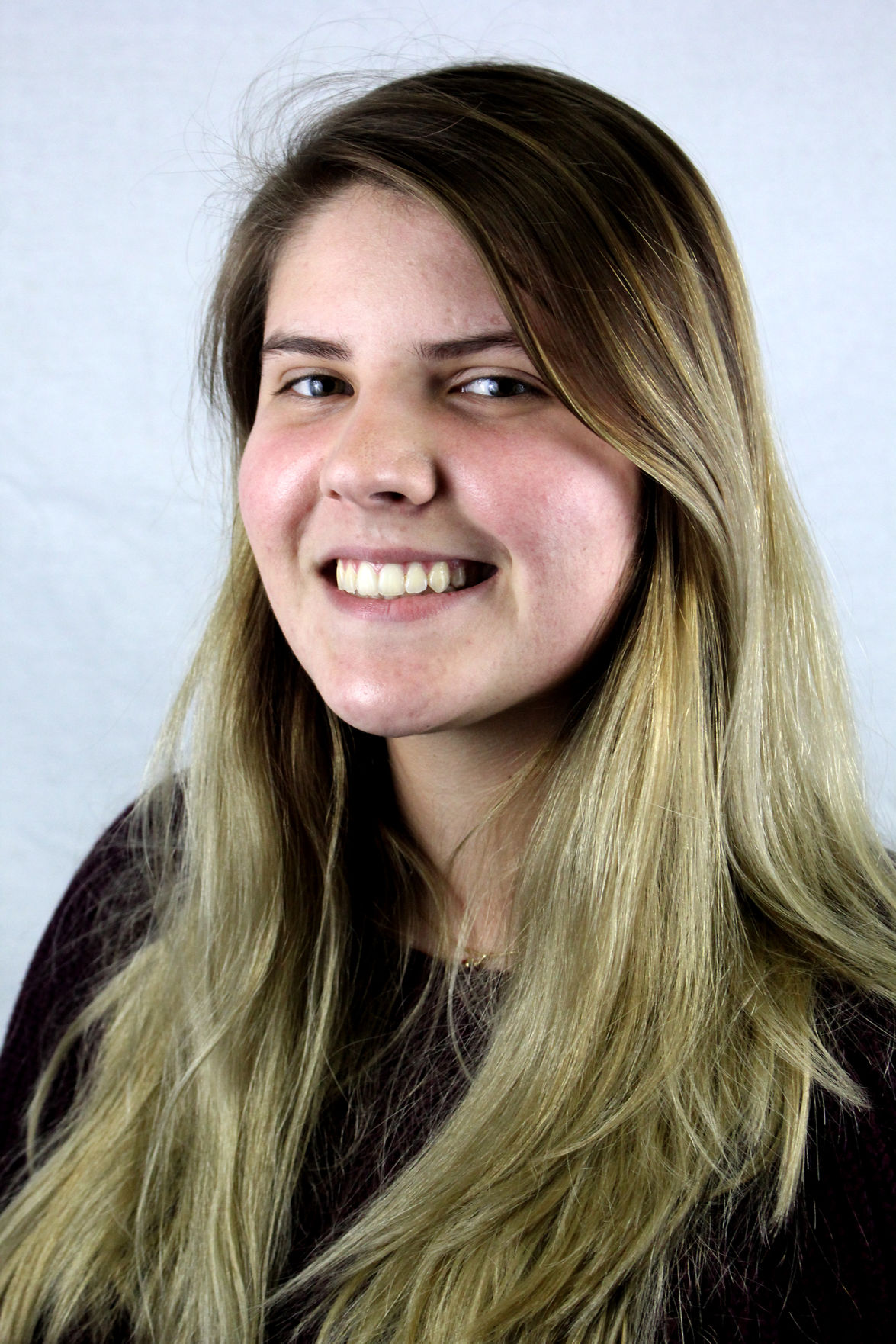 Zubizarreta Otero is an undeclared freshman and staff columnist for The Shorthorn.

The Top 10 Percent Rule is a seemingly good fix to the issue of segregation in colleges, but it relies on segregation at the district level and won’t solve inequality.

In 1997, House bill 588, or the Top 10 Percent Rule, was passed, allowing high school students in the top 10 percent of their class automatic admission into Texas public universities. By doing this, income, race and test scores are not taken into consideration.

On average, people who earn less are more likely to live in poorer districts. According to Pew Research Center, in 2015, Hispanic men earned 69 percent and black men 73 percent of what a white man would earn in one hour. Hispanic and black women faced a similar situation.

While 92 percent of public school funding comes from non-federal sources (state, local and private sources), only 8 percent comes from the U.S. Department of Education. This system can make up for great inequality from one school to another. According to an article by NPR, in Houston and Dallas, most school districts spend 33 percent less than the national average on each student, while districts in western Texas spend 33 percent or more than the average. These below-average districts also have a greater Hispanic population.

Students who have more resources are more likely to be admitted into better universities. The Top 10 Percent Rule ensures that students who received less resources to succeed are considered even if their test scores are below the national average.

There is no simple solution to this problem, but I believe we have to look beyond who gets admitted into public universities. Revising the Top 10 Percent Rule isn’t going to drastically diminish inequality, an issue that affects everyone. We want the people around us to perform their jobs correctly. We want cashiers to know simple math, bus drivers to know how to read, teachers to know world history. Good education can lead to a better lifestyle which in turn would diminish poorer districts.

This problem with college admissions originates at the district level and should be addressed for what it is: a racial issue.

Minorities are getting the worse end of this deal.

Maybe the solution is solving the problem earlier on instead of leaving it up to universities to deal with the disparity of student preparation. Before there is an improvement in higher education, there needs to be an improvement in primary and secondary school that begins with district desegregation.

We can’t build on top of an unstable foundation.