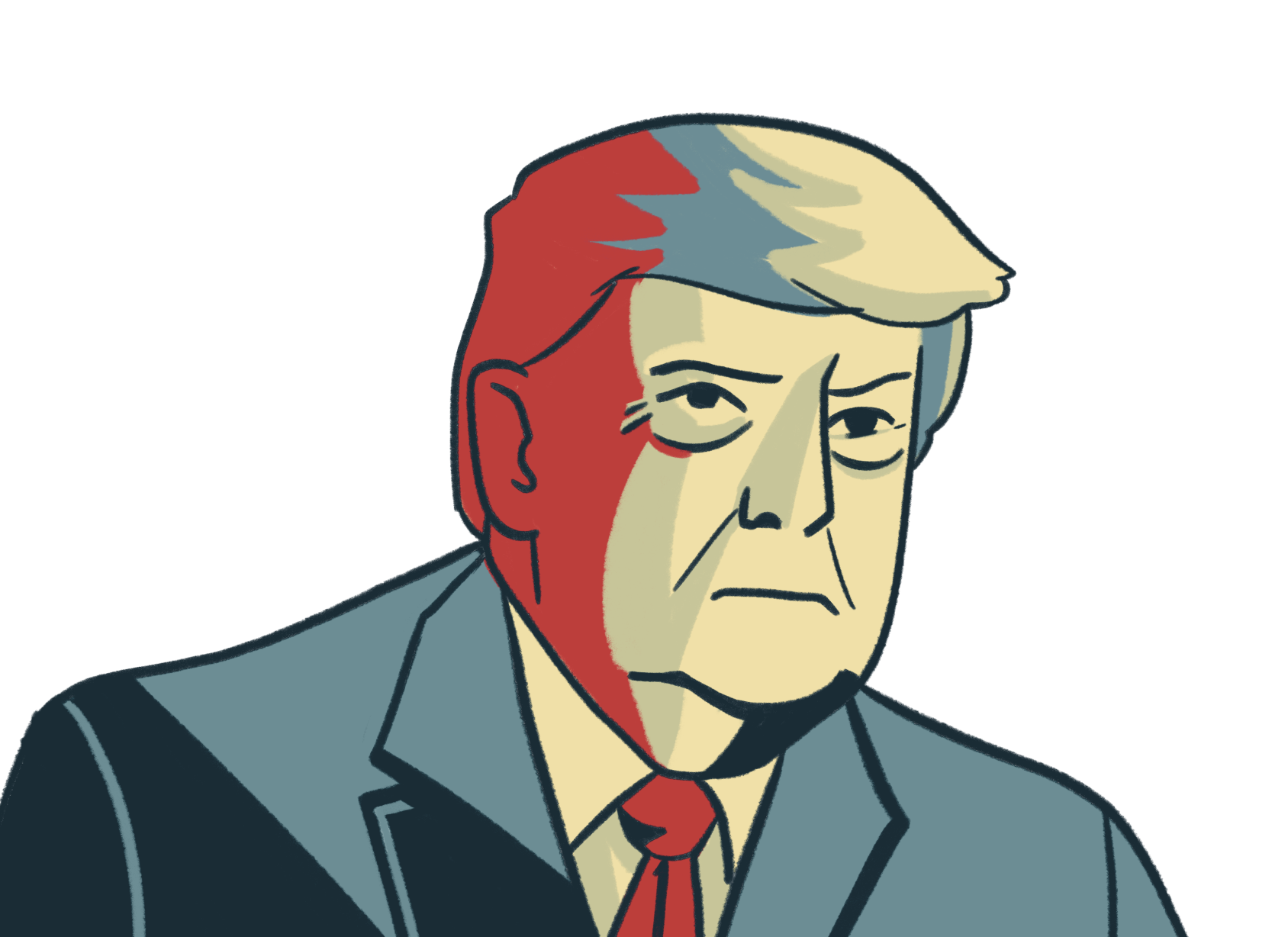 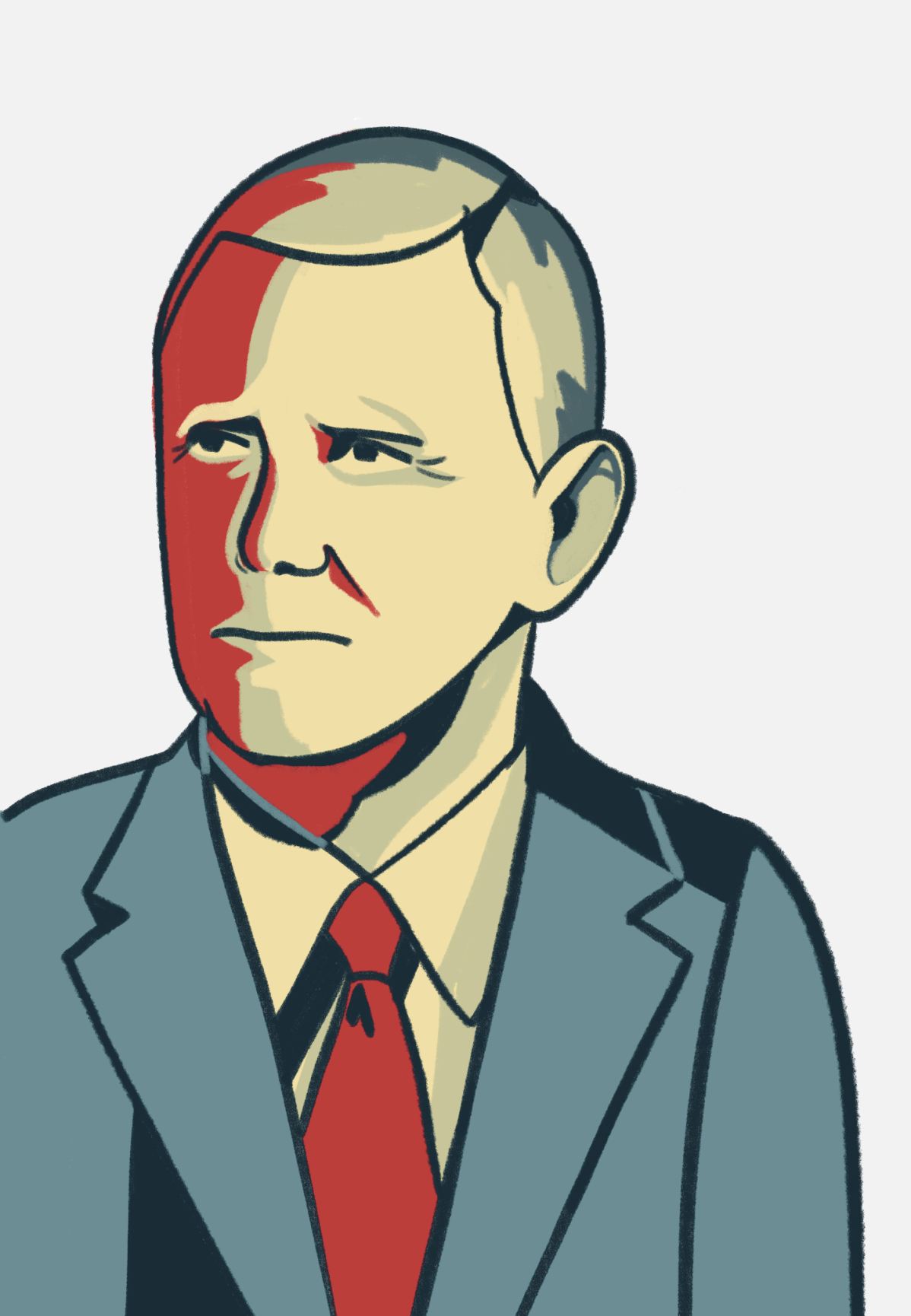 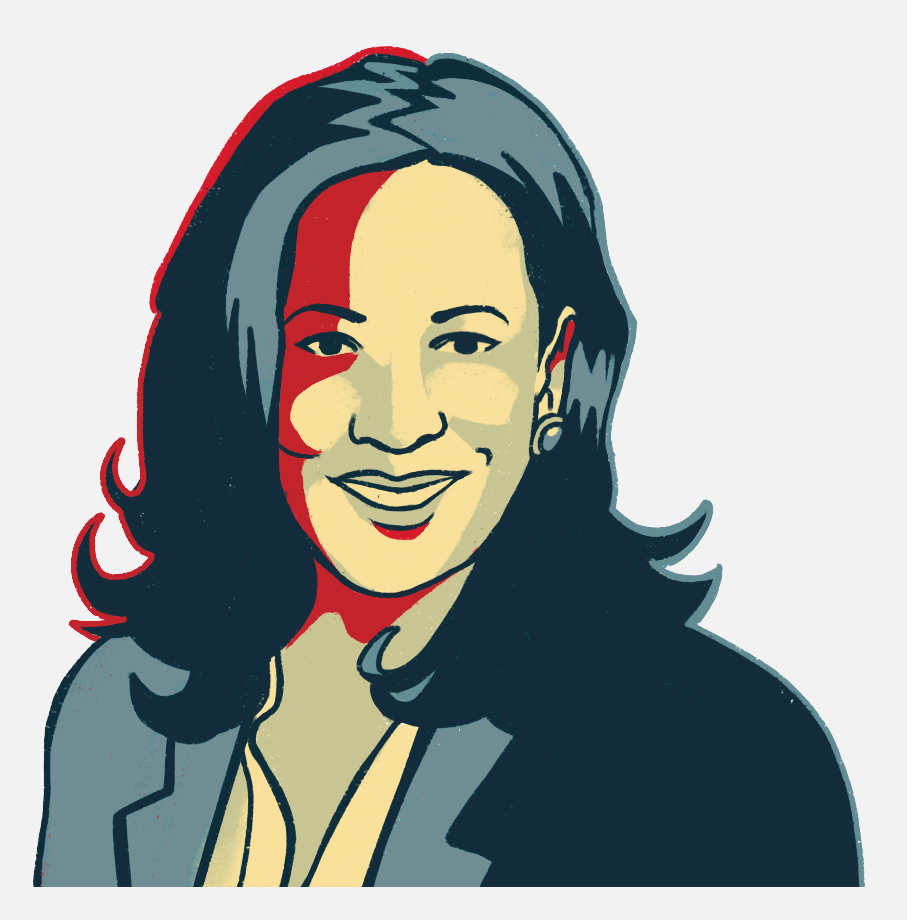 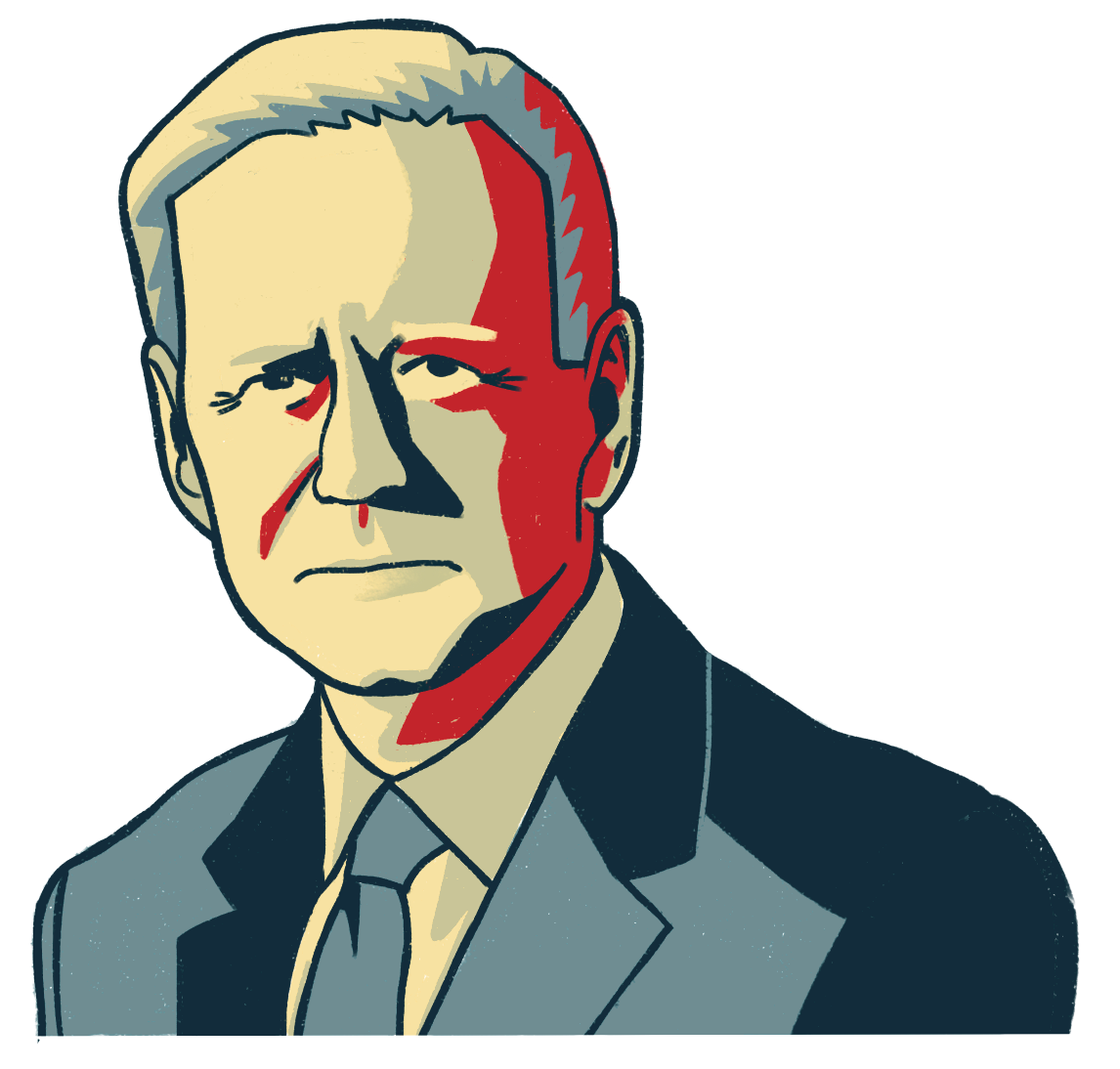 Here’s a look at the presidential and vice presidential candidates for the 2020 general election. The Shorthorn broke down their viewpoints on four topics: the economy, the environment, the pandemic and health care.

If elected, the Biden administration plans to implement a strategic plan to reopen the economy the day he steps into office, according to his campaign website. It will include providing state and local governments with aid to prevent layoffs for essential workers. He plans to extend unemployment insurance and provide a comeback package for Main Street businesses and entrepreneurs.

Biden also plans to enlist individuals into a Public Health Jobs Corps for work. He plans to raise the minimum wage to at least $15 per hour, starting with passing the Protecting the Right to Organize Act. The act will provide bargaining rights for public service and federal government workers and make it easier for workers to organize unions and collectively bargain.

Biden also plans to raise taxes for those who earn over $400,000 a year. His plan involves investment in infrastructure, innovation and education.

As California’s previous attorney general, Harris won a $25 billion national settlement in 2016 for the state’s homeowners who were hit by the foreclosure crisis.

She has previously called for minimum wage increases and criminal justice and immigration reform during her campaign for the U.S. Senate in 2015.

Before dropping out of the 2020 presidential race in December, Harris proposed raising the minimum wage to $15. She also proposed offering low-income families access to child care that costs no more than 7% of their income.

During the first presidential debate, Trump claimed that his administration has built the greatest economy in history. Building off of his first term, Trump plans to create 10 million new jobs in 10 months and implement “Made in America” tax credits.

If elected, Biden plans to implement measures similar to the Green New Deal to combat climate change. By 2050, he plans to achieve a 100% clean energy economy and net-zero emissions. He has committed to not accept contributions from oil, gas and coal corporations. He also plans to limit methane pollution for oil and gas operations.

Biden has been criticized for stating he would end fracking, however, Harris stated during the vice presidential debate on Oct. 7 that he would not ban it.

During the debate, she also stated that Biden would provide jobs in clean and renewable energy under his administration.

In 2019, Harris and U.S. Rep. Alexandria Ocasio-Cortez announced a Climate Equity Act, a proposal to make the U.S. the foundation of policy for the climate and environment. It also included policies to create the Green New Deal, including the end of using fossil fuels.

In an effort to protect the environment, Trump plans to partner with other nations to clean up the oceans.

He also plans to lead the world in access to the cleanest drinking water and cleanest air.

Trump signed the Great American Outdoors Act into law in 2020, which established a fund to support maintenance projects on federal lands such as national parks.

Pence said he is proud of the nation’s record on environment and conservation. He praised Trump’s signing of the Great American Outdoors Act, describing it as the largest investment into public land and public parks in a century.

Biden stated during the first presidential debate that the White House should continue providing funding for protective gear to businesses and schools in order to stay open.

During the vice presidential debate, Harris stated that Biden’s response to COVID-19 would include contact-tracing, testing, and once created, vaccine accessibility and administration.

She has also shown support for wanting the Senate to work on additional economic relief for citizens during the pandemic.

During the first presidential debate, Trump said the U.S. is weeks away from a vaccine. The administration plans for the development of a vaccine by the end of 2020 and a return to normal in 2021.

Pence was chosen to lead the nation’s coronavirus taskforce. He stated during the first vice presidential debate that he trusts the American people to make smart choices in the place of mandates, as suggested by the Biden campaign.

If elected, Biden plans to establish a public health insurance option similar to Medicare, expanding health coverage to low-income Americans and providing health care for all. He also plans to build off of the current Affordable Care Act to offer more options for individuals.

Harris has shown support for keeping the current Affordable Care Act in place.

He also plans to put patients and doctors back in charge of the health care system and provide world-class health care to veterans.

In addition to that, Trump hopes to repeal the Affordable Care Act and replace it with his own plan, according to NPR. He has not publicly proposed another plan.

During the first vice presidential debate, Pence described “Obamacare” as a disaster, adding that he and Trump have a plan to improve health care in America.

Why were the Libertarian and Green Party candidates excluded from the article on the positions of the POTUS candidates?