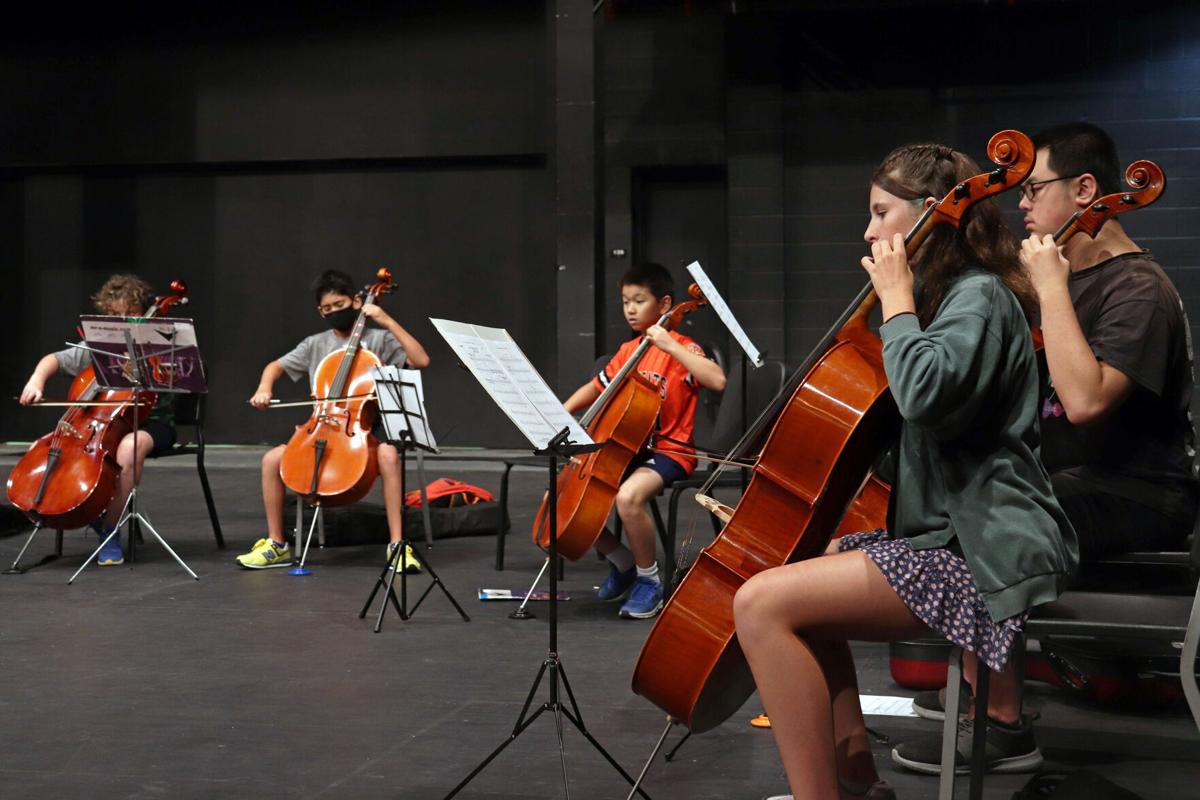 Students play the cello at UTA Summer Strings Camp on July 14 in the Fine Arts Building. Students up to high school seniors who have had at least one year of instruction on a string instrument were eligible for the camp. 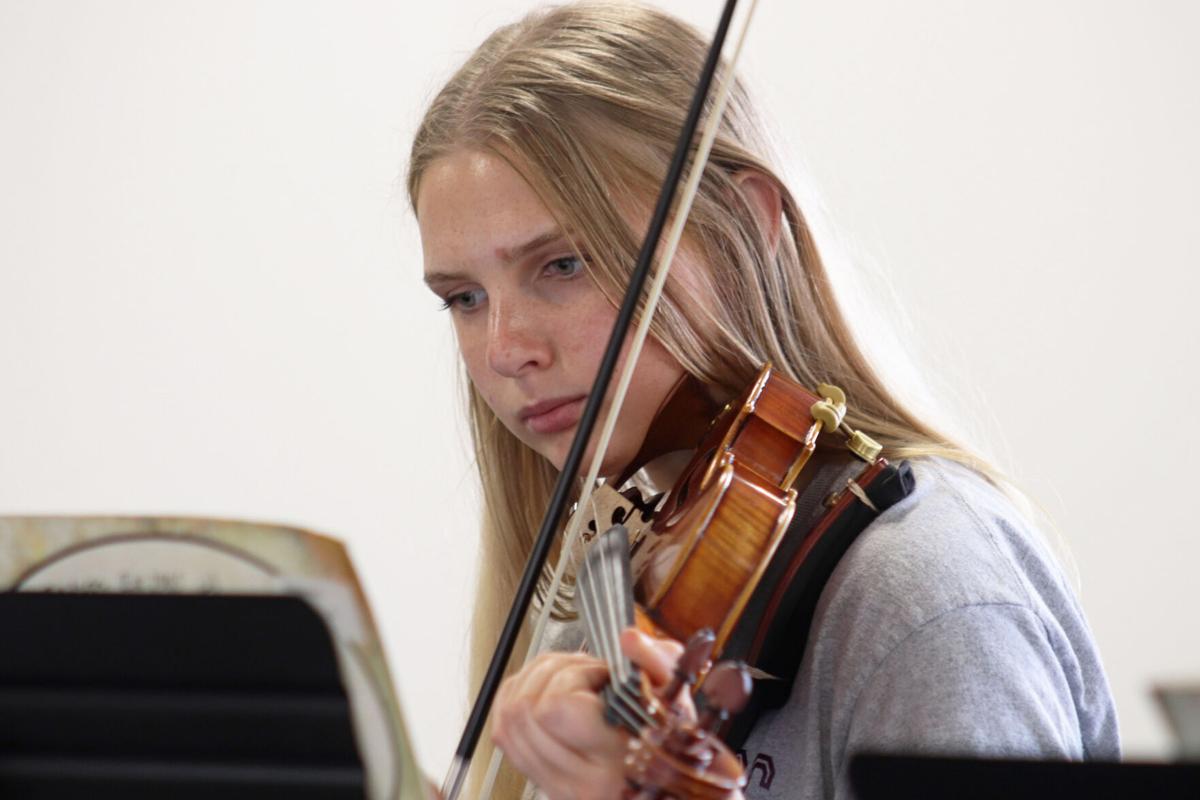 Arlington resident Katy Ladner, 16, plays the violin at UTA Summer Strings Camp on July 14 in the Fine Arts building. Students are able to partake in one of six orchestras offered by the music camp after auditions. 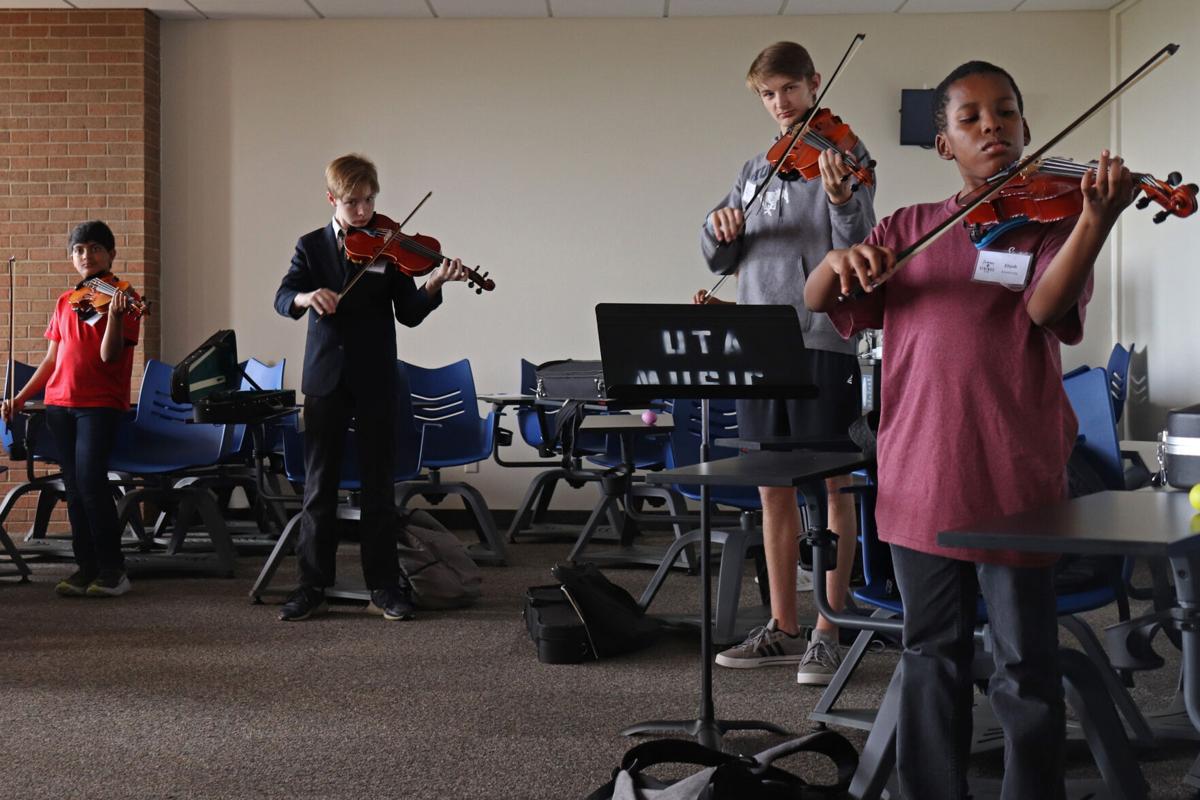 Students play their violas at UTA Summer Strings Camp on July 14 in the Fine Arts Building. This year marks the 40th anniversary of the camp, which was established in 1981. 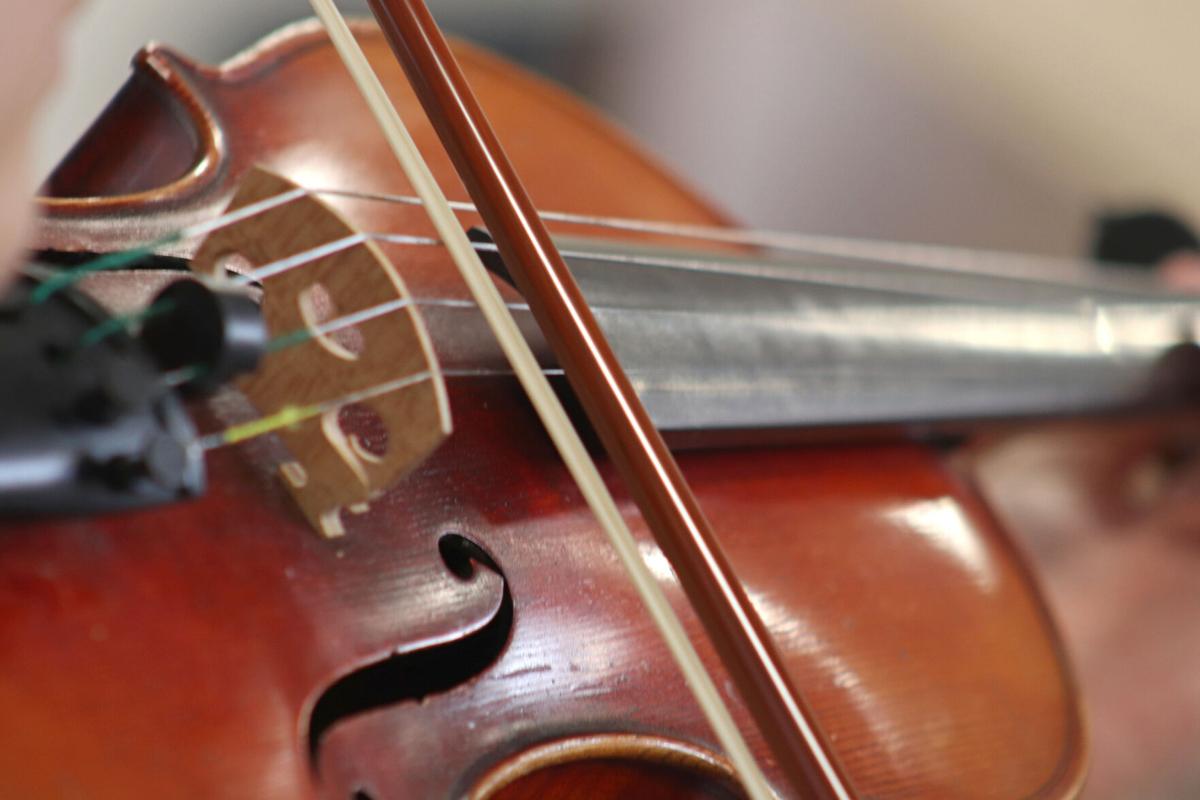 A violin is played at the UTA Summer Strings Camp on July 14 in the Fine Arts Building. The camp offered classes in music theory, conducting, beginning vibrato and music literature.

UTA’s Music Department held the weeklong string orchestra program for middle and high school students across the Metroplex. The program is designed for students to improve their instrumental skills.

“There is no other program in the state of Texas that can say that they have been around and functioning and successful with string orchestra for 40 years,” said Margaret Brown, UTA adjunct music professor for string pedagogy. “The longevity is impressive.”

The program started at Texas Wesleyan University under the leadership of Robert McCashin. When McCashin became a professor at UTA’s Music Department in the mid ’80s, he brought the program to UTA.

Students would have the chance to perform in front of parents and staff at the end of the program to show what they learned throughout the weeklong practices.

Along with string instruction, students also attend electives that cover other elements in music such as conducting and music literature.

Clifton Evans, UTA music associate professor, encourages prospective students to sign up for the auditions and connect with alumni who have done it in the past.

Luke Moore, an incoming high school freshman from Lawrence Dale Bell High School, said he felt uneasy about attending because it was his first time. But he was able to make friends.