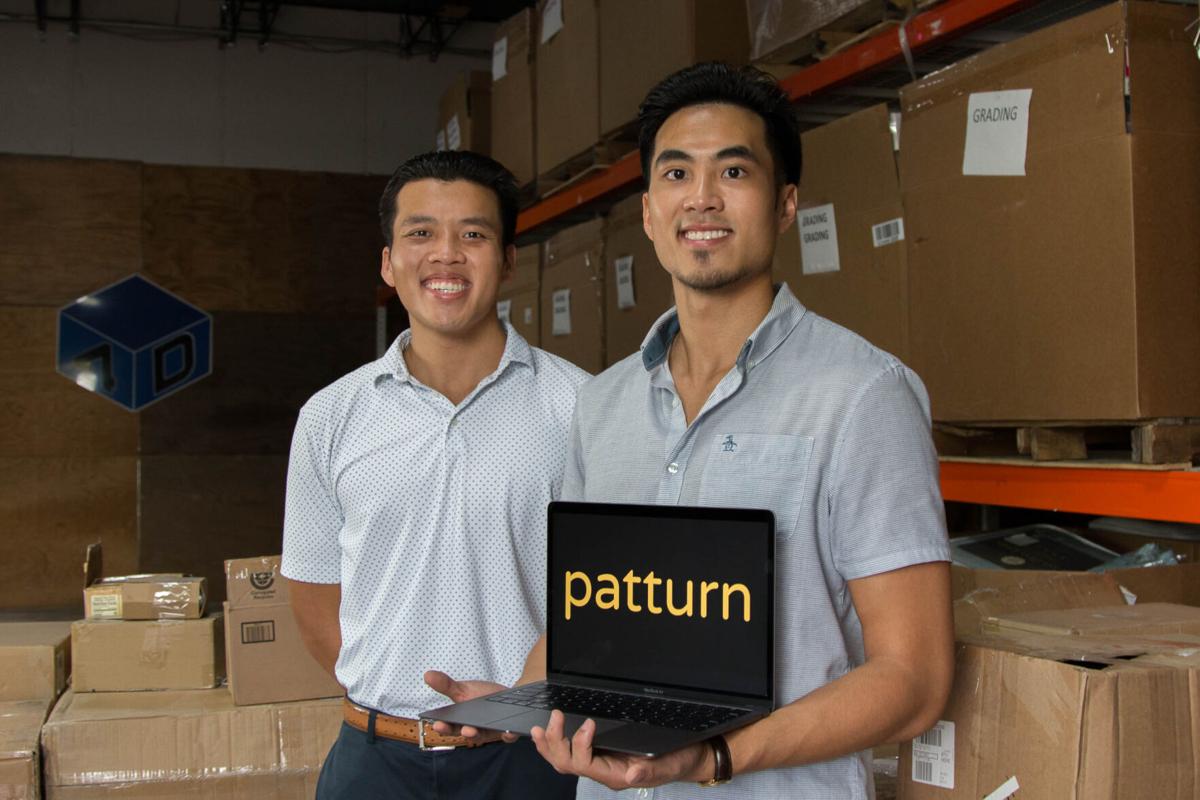 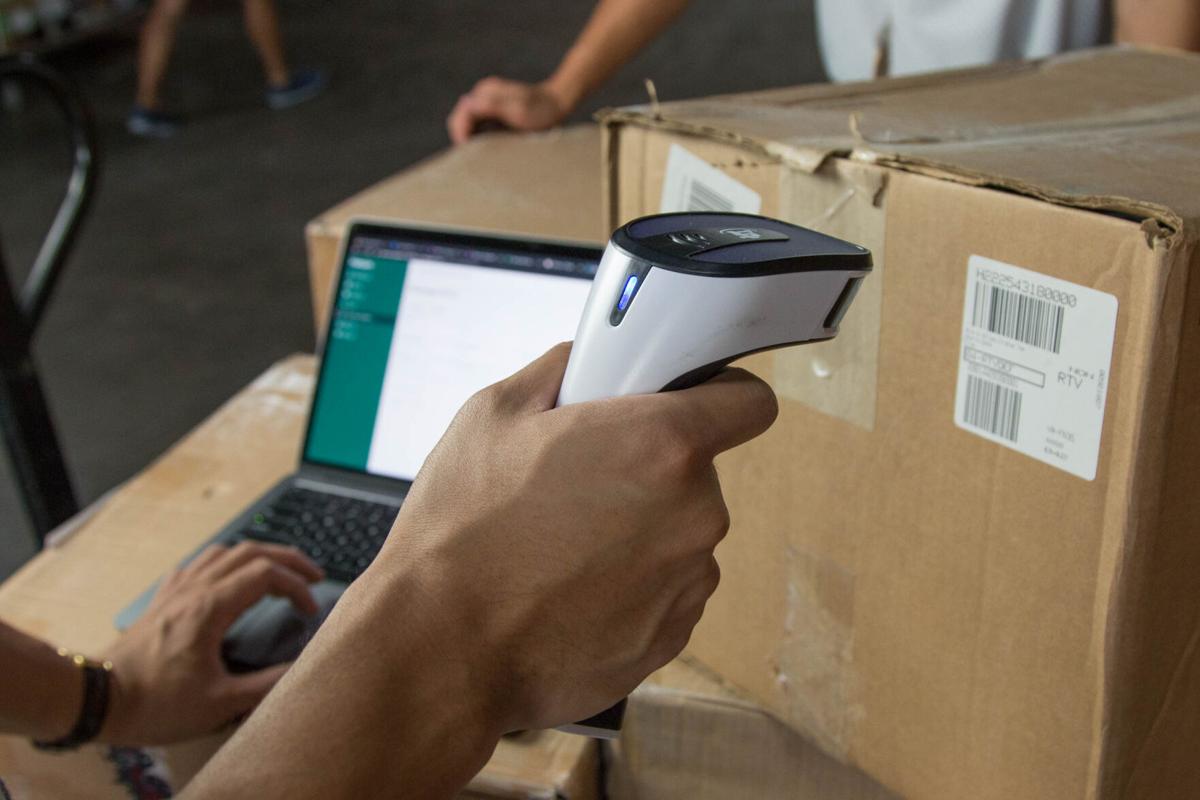 Alumnus Davis Hoang demonstrates how to use Patturn, the cloud-based platform he and his brothers created, Aug. 5 in Fort Worth. Alumnus Dennis Hoang said Patturn plans to launch its private beta in October with a full launch by the beginning of 2021.

Alumnus Davis Hoang demonstrates how to use Patturn, the cloud-based platform he and his brothers created, Aug. 5 in Fort Worth. Alumnus Dennis Hoang said Patturn plans to launch its private beta in October with a full launch by the beginning of 2021.

Legacy propelled the Hoang brothers forward in their latest business venture as much as UTA’s MavPitch Business Competition did.

Patturn is a software program that processes customer returns more easily for businesses, according to its website. Otherwise, most customer returns sit on a shelf before they end up in a landfill. The program’s creators want to improve retail sustainability through software that improves and tracks warehouse inventory.

The Hoang brothers began developing the program in October 2018 and entered into the business competition in fall 2019, where they won an initial $25,000 in Phase I.

“UTA gave us the opportunity to see if other people would be interested in [Patturn],” startup co-founder Dennis Hoang said.

Dennis Hoang called the program an internal solution. And it’s the continuation of an idea his parents had.

The brothers’ path can be traced back to their parents’ business, 4D Computers, a storefront started in the early 2000s that deals in inventory management and customer returns for resale on the local scene.

4D Computers, located in Fort Worth, purchases customer-returned items in bulk from big retailers such as Amazon and Walmart. Most large retailers don’t perform reverse logistics methods before placing the items back on the shelf.

Reverse logistics refers to customer returns being repaired, remanufactured and/or recycled, according to the Reverse Logistics Association. This can help a product or a service recover or retain value after it has been returned.

At least 30% of all products ordered online are returned, but big retailers don’t have the processing capabilities to perform reverse logistics. So the items are sold in bulk to companies like 4D Computers.

Dennis Hoang found the entrepreneurship path later in life. After a plan to attend medical school didn’t work out, he took on a bigger role as a manager at 4D Computers, he said.

“The industry itself is relatively niche,” Dennis Hoang said.

His parents developed their own internal software, but it never worked the way they intended it to, Patturn co-founder Davis Hoang said. The Hoang brothers’ program is a continuation of their legacy.

“What they’ve never had access to was just a really good inventory management system to help us keep track,” Dennis Hoang said.

Ten companies, including 4D Computers, are beta-testing Patturn, he said. Some of those companies are local and some are located across the U.S.

Beta-testing gives the startup team a chance to converse with real people, receive feedback and offer advice from testers for development tweaks to the program.

The team hopes to expand from 10 to 50 users by October 2020, Dennis Hoang said. The software program has made a difference in their own in-house operations at 4D Computers.