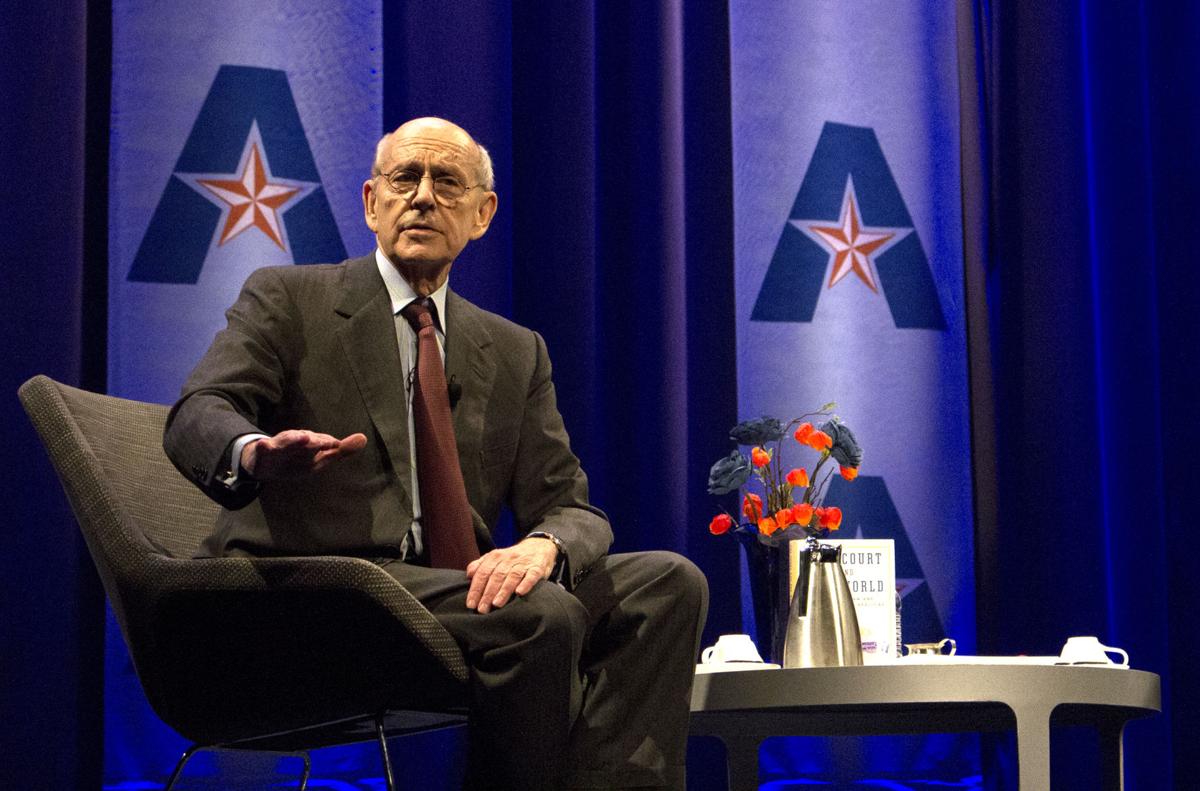 Associate Justice Stephen Breyer speaks about the importance of liberal arts during the Maverick Speaker Series special edition event Tuesday inside Texas Hall. Breyer spoke to attendees about his new book, The Court and the World, and responded to questions pre-submitted to university communications. 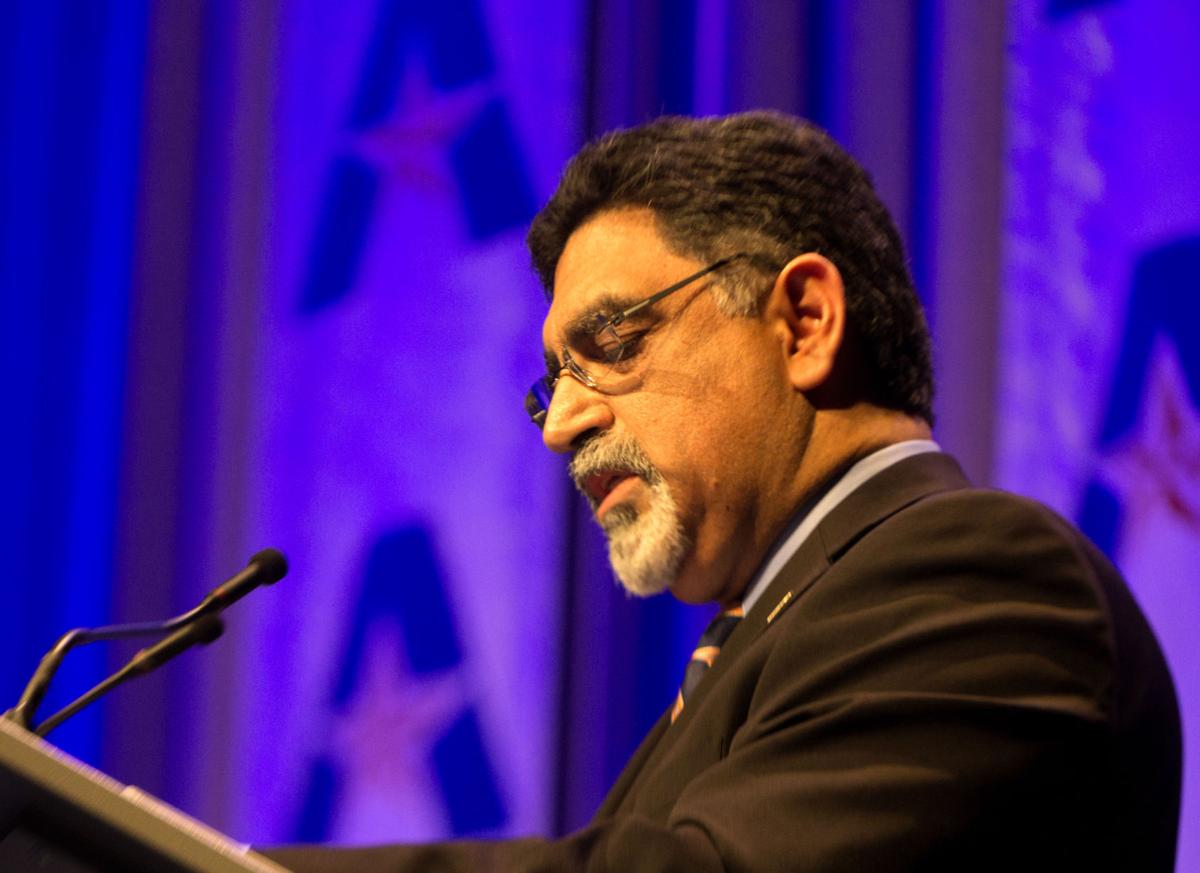 Associate Justice Stephen Breyer speaks about the importance of liberal arts during the Maverick Speaker Series special edition event Tuesday inside Texas Hall. Breyer spoke to attendees about his new book, The Court and the World, and responded to questions pre-submitted to university communications.

Some students said the opportunity to meet and hear a talk from Stephen Breyer was a chance of a lifetime.

Breyer mainly talked about the concepts in his 2015 book, The Court and the World: American Law and the New Global Realities. On that note, he stressed the importance of globalization in American law. Today, the Supreme Court must solve cases by looking at them in context to global happenings. Justices, like himself, can also learn from the policies and laws written and practiced in other countries to better understand cases.

"In today's world, the best way to protect our American values is to know something about what goes on elsewhere," Breyer said.

This idea resonated with alumnus Scott Kim. He liked that Breyer is willing to learn more about globalization. Kim said Breyer’s talk challenged him to participate more in public affairs.

Breyer answered questions from the UTA community on topics like the John F. Kennedy assassination and changes in the future Supreme Court.

The first question was about what classes are needed to be a lawyer. No courses are required on the undergraduate level for law, Breyer said. He encouraged students to learn a new language and read literature to take advantage of liberal arts classes.

“If I can learn Spanish, so can you,” Breyer said. “Don't give up on liberal arts."

Two students hoped Breyer would have touched on immigration rights.

History graduate student Joshua Chanin said the immigration system is broken and there should be equal access to obtaining green cards and citizenship. He had to wait eight years for his green card and now another two years for citizenship.

People need to be more informed about politics, so they can have options in the decision-making processes, said the undeclared freshman.

“If they don’t know about it, then there isn’t an option,” he said.

Whoa, this guy just called for the abolishion of the U.S. government. He said we have to abolish sovereign rule and submit to a global government. Kharbhari, if you hate this country then leave. You are benefiting from a sovereign capitalist country with human rights protections by taking your huuugggeee salary at UTA. The question is why you would bring such a radical speaker to the students, you are a manipulative little weasel. You need to resign. Kharbhari is doing much more behind the students backs, I think we ought to find out who he meets with regularly. He is obviously inserting this extremist political ideology of a one world order. We shouldn't pay Kharbhari to manipulate the students, you're a bad person Kharbhari. Do your real job or leave the university, you are overpaid.