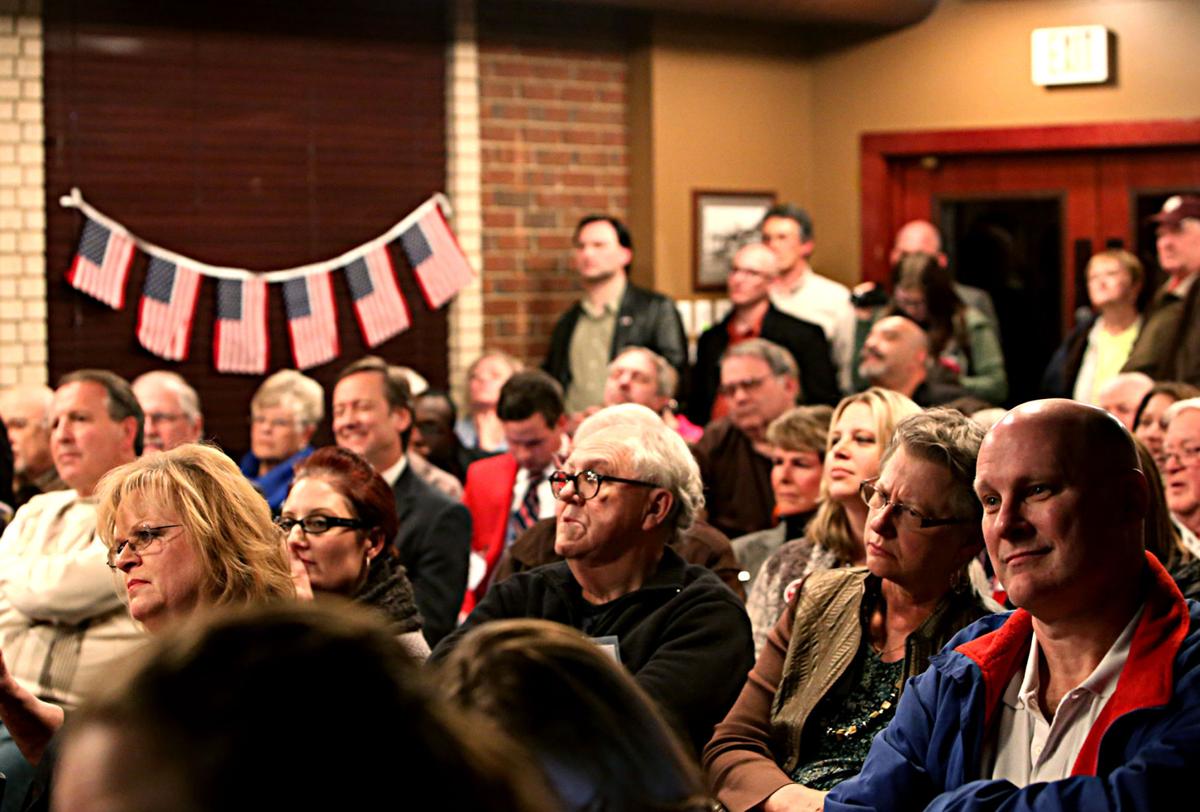 The Arlington Republican Club listens to a forum on red light cameras at its monthly meeting Thursday at Humperdinks in Arlington. 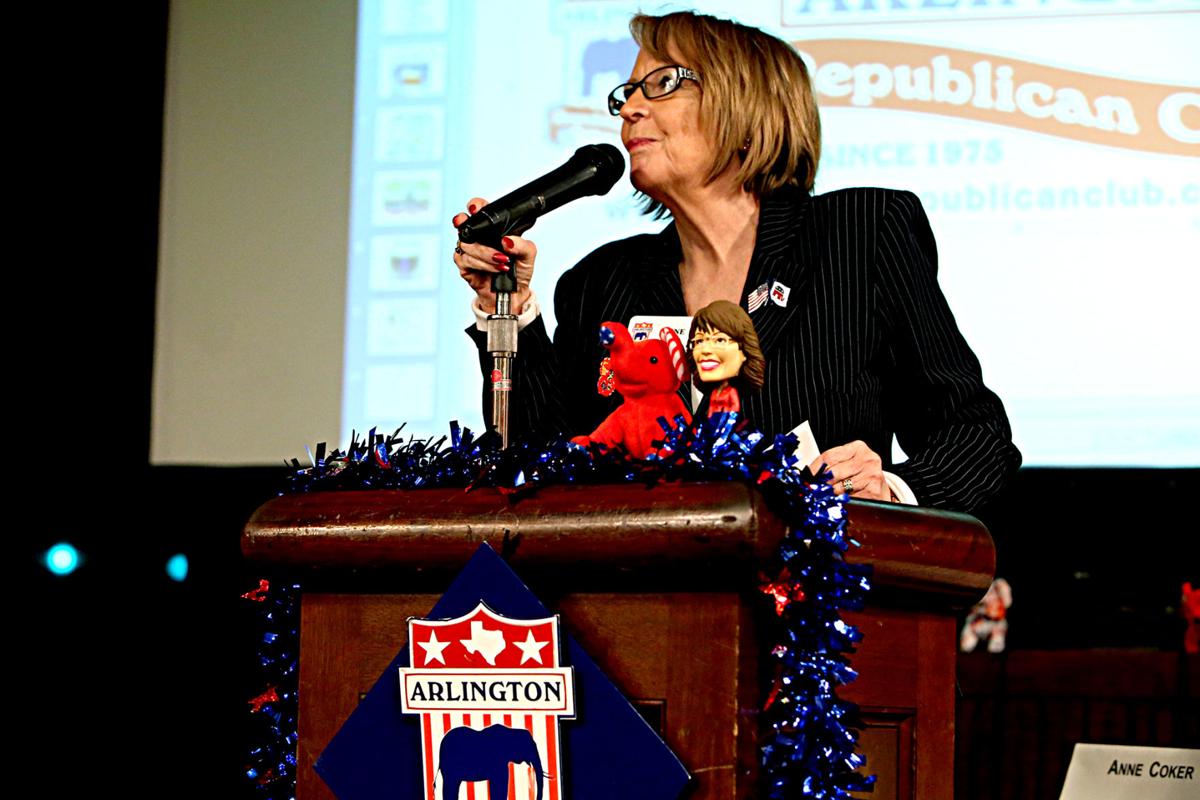 The Arlington Republican Club listens to a forum on red light cameras at its monthly meeting Thursday at Humperdinks in Arlington.

Almost every seat was filled in the meeting room at Humperdinks Restaurant and Brewpub, with more than 100 Arlington residents ready to hear a discussion about red light cameras that was hosted by Arlington Republican Club.

Bussey's organization headed a petition to have red light cameras removed. She said the red light camera company, American Traffic Solutions, did not report all the violations to other cities, such as Baytown, to create an image of safety. She said that also could possibly happen in Arlington.

"Whenever the camera goes off, that is considered an event. The event is sent to the red light camera company, the red light camera company reviews the event, and they decide which events go to the city for further review," Bussey said. "They were caught red handed not sending as many violations as they could because they wanted to give this mantra about safety that people were learning people were changing their driving behaviors because of these cameras."

Parker said that the city cannot agree to pay the red light camera company for each civil penalty, according to law, but pays to rent the cameras each month. The city pays about $110,000 for 23 cameras, he said.

"If you have a drug dealer that sells drugs to small children and you decided instead of having a police officer patrol that area that you want to put in a camera so that every time that drug dealer sells drugs to small children it will take a picture of him and send him a ticket in the mail first class that he may or may not get, that he may or may not have to pay, but there will be no binding consequence," Bussey said. "That's exactly what these cameras are doing. They are lowering the threshold, lowing the penalty for something that is wrong, something that is dangerous."

Parker said half of the revenue from the red light camera violations goes to the state, and the city uses the other half to fund 23 police officers.

“Nine to the DUI unit and then 14 more, two sergeants and 12 patrol men – we put them on jobs like going out to get speeders," he said. "We've accomplished 23 more officers without having raised your taxes $1.”

Parker said there have been less accidents since the cameras were installed.

“We don't want to pull the cameras,” he said. “We know what will happen. Houston pulled their cameras four years ago and their accidents are up 117 percent.”

“Hopefully the election and vote on red light cameras will bring awareness to red light runners that this is something dangerous,” Lockart said.

Arlington has 23 red light cameras. When one of the cameras catches a driver in a red light violation, the ticket is mailed to the registered vehicle owner with a $75 fine. The offenses are civil violations, not criminal, so a warrant can’t be issued if the fine goes unpaid. The nonpayment of the ticket also does not go on the driver’s credit, because according to the Texas Transportation Code, local authorities can’t provide information about a civil penalty. The only incentive for violators to pay their ticket is they have to renew their vehicle registration in person.

This story has been updated with corrected information.

The Texas Second Court of Appeals has denied an appeal to a District Court judge's ruling over the special election, which will let voters dec…