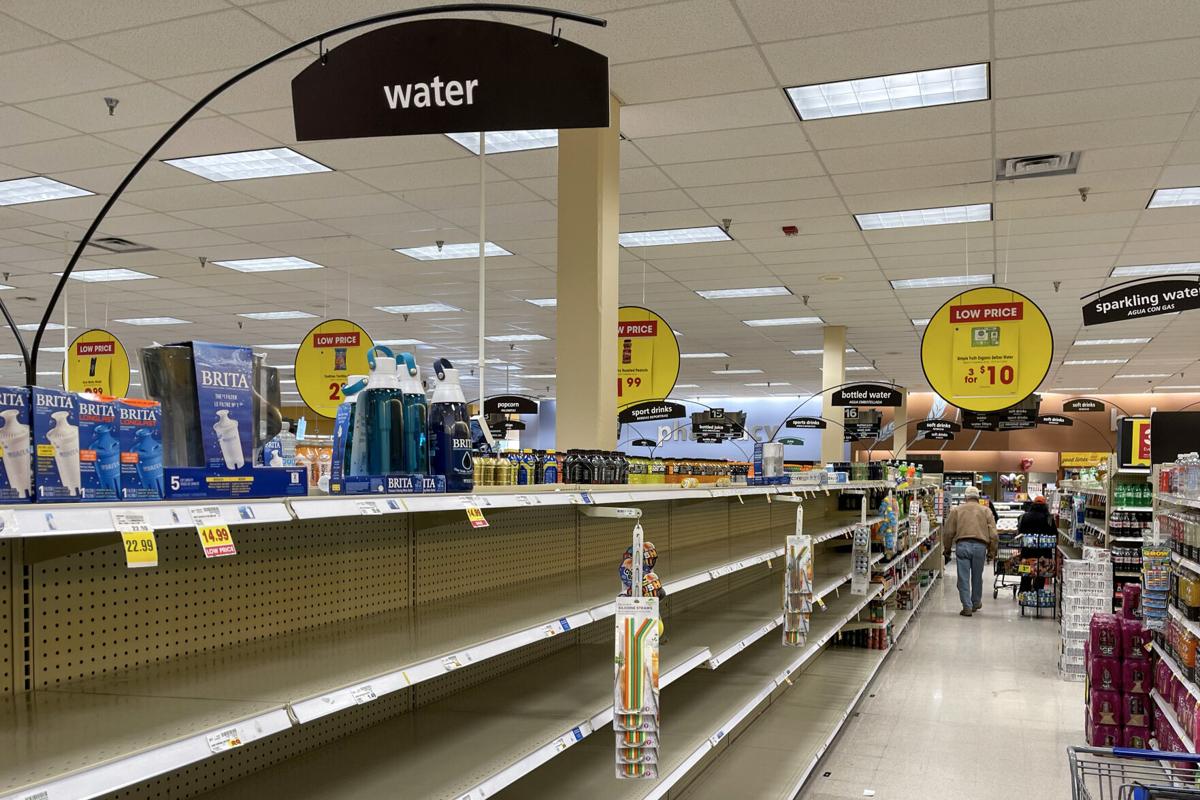 Shelves sit empty at a Kroger after a boil water notice Feb. 17 in Arlington. Various stores across the city quickly sold out of bottled water after the notice was issued. 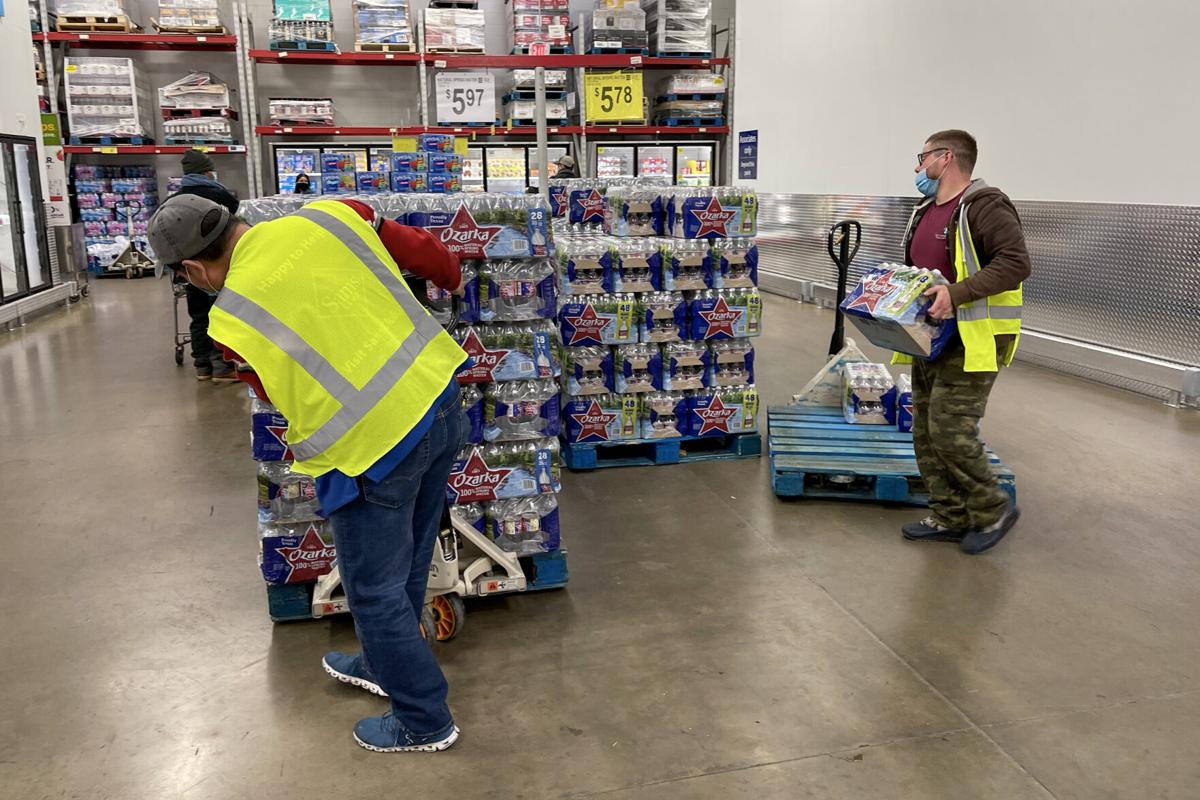 Shelves sit empty at a Kroger after a boil water notice Feb. 17 in Arlington. Various stores across the city quickly sold out of bottled water after the notice was issued.

In early 2020, grocery stores across America were nearly cleared of toilet paper, hand sanitizer and other items as people were advised to quarantine due to the COVID-19 pandemic.

About a year later, icy roads, cold temperatures and outages have led to a familiar scene in Texas grocery stores as people stocked up on food, water and other essentials to push through the extreme weather conditions this week.

With the combination of people stocking up and stores not receiving shipments, sociology professor Robert Kunovich said it’s not unusual for the stores to run out of items in a crisis.

“So, I think part of it is people stocking up, probably buying more than they need just to limit the number of times that they go out,” he said. “The surge in demand that you tend to see, because of that, it takes a little while for the supply chains to sort of catch up.”

Kunovich visited Target for a quick errand Wednesday and noticed there was no water, and the store was almost out of milk.

“They stock the shelves. Oftentimes at night when the store is closed and we don't really know how tight the supply chains are,” he said. “But they've got shipments coming in all the time. And when something like this hits, they're basically just not getting shipments.”

Nicolas Carvalho, store director at a Target in Burleson, said the store closed earlier than usual but remained open each day during the storm to be available for the community.

“Myself and Target Corporation are doing everything we can to fill the shelves and provide as normal a shopping experience as possible,” he said. “Now that I've got my power back on, we've got a warm building, and hopefully in a couple of days we can get Starbucks open so we can have some warm coffee.”

Carvalho sympathizes with customers, calling other retail locations like Walmart and Kroger to prevent customers from going on a wild goose chase in the weather.

He said his store would sell out of the traditional items that are purchased during a time of need such as bread, water, heaters, heated blankets and anything pertaining to cold weather conditions.

During disasters, Kunovich advises people to be prepared and seek information on how to do that depending on the disaster.

“You don't have to prepare for every possible disaster, but there's some pretty easy stuff that you can do,” he said. “I think what's hard is that for a lot of people, they may not know what to do.”

However, he said he understands it may take a bit of money. If people are living paycheck to paycheck, it's difficult to justify spending money to prepare for a possible emergency in the future, he said.

“You can buy one or two of those when you go, and after a few months of doing that you're going to have your two weeks supply,” he said.

According to the Federal Emergency Management Agency, people should store at least one gallon per person, per day and should consider storing at least a two-week supply of water for each member of their family. If you are unable to store this quantity, store as much as you can.

“If more people were prepared for these types of emergencies, it would actually then make it easier for the people who aren't prepared or who couldn't prepare,” Kunovich said.

Kunovich also encourages people to reach out to family members and friends and to communicate.

“If they're worried about something, talk to the people that you rely on,” he said. “Share your concerns, you might be able to find people to help out if you've got a particular problem.”

Kunovich said doing the “little stuff” such as some basic stretching in your house, or sometimes just slowing down and breathing can help a little bit with the stress.

“We always rely on other people for a lot of things,” he said. “So when it gets difficult, it's really important to keep up the communication.”

As water disruptions continue to affect thousands across the state and as communities regain power, Kunovich believes that being neighborly is helpful.

“Disasters often have a way of bringing people together to help in powerful ways,” he said in an email. “This is something that gives me hope when times are tough.”