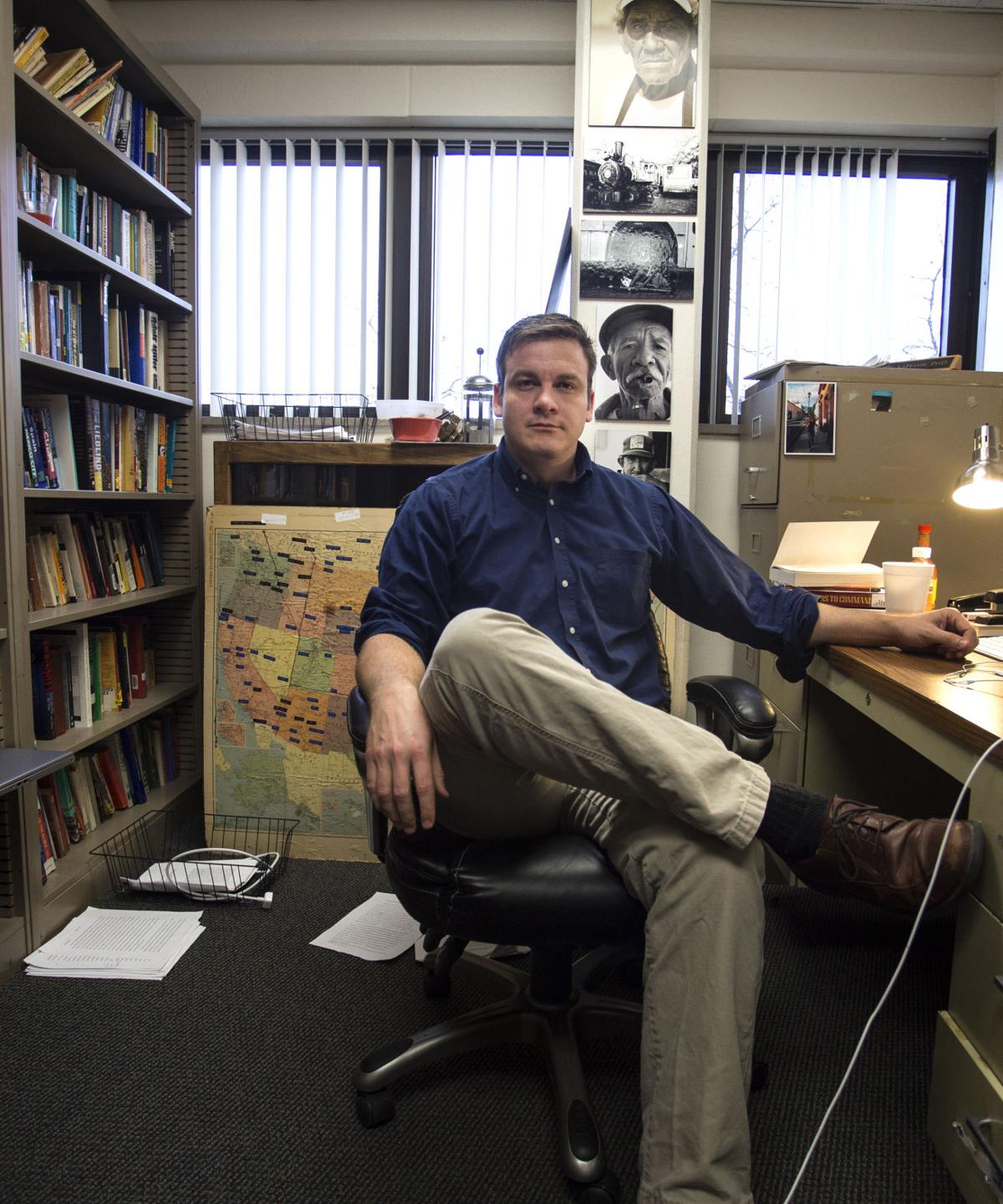 David LaFevor, Latin American history and digital humanities assistant professor has worked over the last decade to record and preserve historical documents that give important insight into Cuba's past. 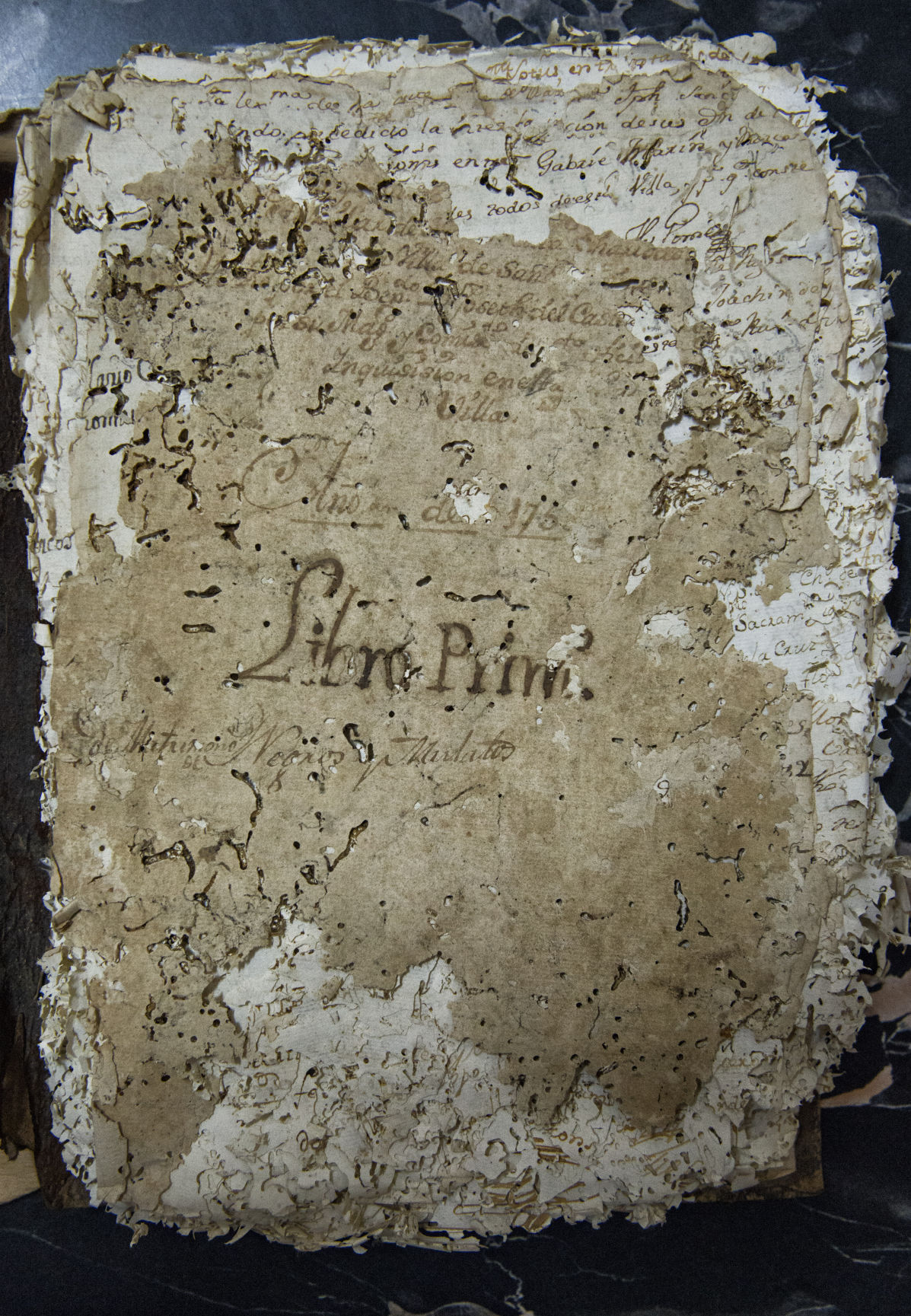 David LaFevor, Latin American history and digital humanities assistant professor has worked over the last decade to record and preserve historical documents that give important insight into Cuba's past.

Cuba, rich in colonial history, is meeting the 21st century thanks to the help of a history faculty member.

History assistant professor David LaFevor worked over the last decade to help digitally record historical documents that give insight into Cuba’s past. With a partnership between Vanderbilt University and The British Library, he has been a strong advocate and participant in helping preserve Cuban history.

“Cuba is unique, because you can see all of the cultures that have influenced the country over time,” LaFevor said.

From Spanish colonials to African slaves, Cuba’s culture has been heavily affected by them, he said. This research has an impact because of the lack of people working through the documents available.

“As American historians, we have to be careful which field or focus we go into,” LaFevor said. “You aim to go into a field that hasn’t been overly researched. Thankfully, this is one of those fields where discoveries are still being made.”

His passion for Latin American culture and history captured his interest early. Most of his life, LaFevor traveled through Latin America, starting back when he was a child, growing up between Tennessee and Mexico.

His father was a professional photographer and studied anthropology, focusing mainly on anthropology in Mexico.

LaFevor credits those frequent trips to Mexico, his undergraduate work at Rhodes College with his mentor Michael LaRosa and the work he did with history professor Jane Landers to the passion he has for preserving crumbling documents from the 16th century.

“I was linguistically already familiar,” he said. “I grew up speaking Spanish in Mexico; I learned Portuguese in grad school.”

Even though he spent a year traveling to other countries to test whether he liked Latin America, LaFevor found his last stop in Peru solidified his historical focus on the region.

“It felt like I was coming home,” he said.

LaFevor’s work with digitizing historical documents started back during his graduate studies at Vanderbilt University. His mentor, Landers, encouraged him to join.

“I had been running a digital project since 2002,” Landers said. “He began going with me to Cuba, Columbia and Brazil. He became a person no one could do without on these projects.”

Since then, LaFevor has worked with graduate students and groups of Cuban locals to pour over thousands of documents in various stages of decay.

So far, the database has grown to 600,000 documents, all made available to the public, Landers said.

LaFevor said while there are many documents to pour over, not all of them can be digitally stored. The age storing conditions of some of the documents means the group has to make difficult judgments.

“We have to constantly make a decision,” he said. “‘Are we doing more damage to the book if we open it? But if we don’t photograph it now, it may deteriorate and be lost forever.’ It’s the archeologist’s dilemma.”

LaFevor works with his brother, Matthew LaFevor, geology assistant professor at the University of Alabama.

“It’s been refreshing to work with David because he understands Cuba on a level that I don’t,” he said.

Teaming up is something with its own benefits, Matthew LaFevor said.

“I study agriculture and water, so I make a lot of maps,” he said. “We’ve kind of combined our expertise, which I think is important for this kind of project.”

LaFevor said this work will benefit the many people who live in countries lacking the funds and comfort of tracing back ancestry and history.

“In many of these Latin American countries, there isn’t a whole lot of money sitting around for people to lead projects like this,” he said. “It’s a luxury to be able to trace your history and past the way we can in America.”