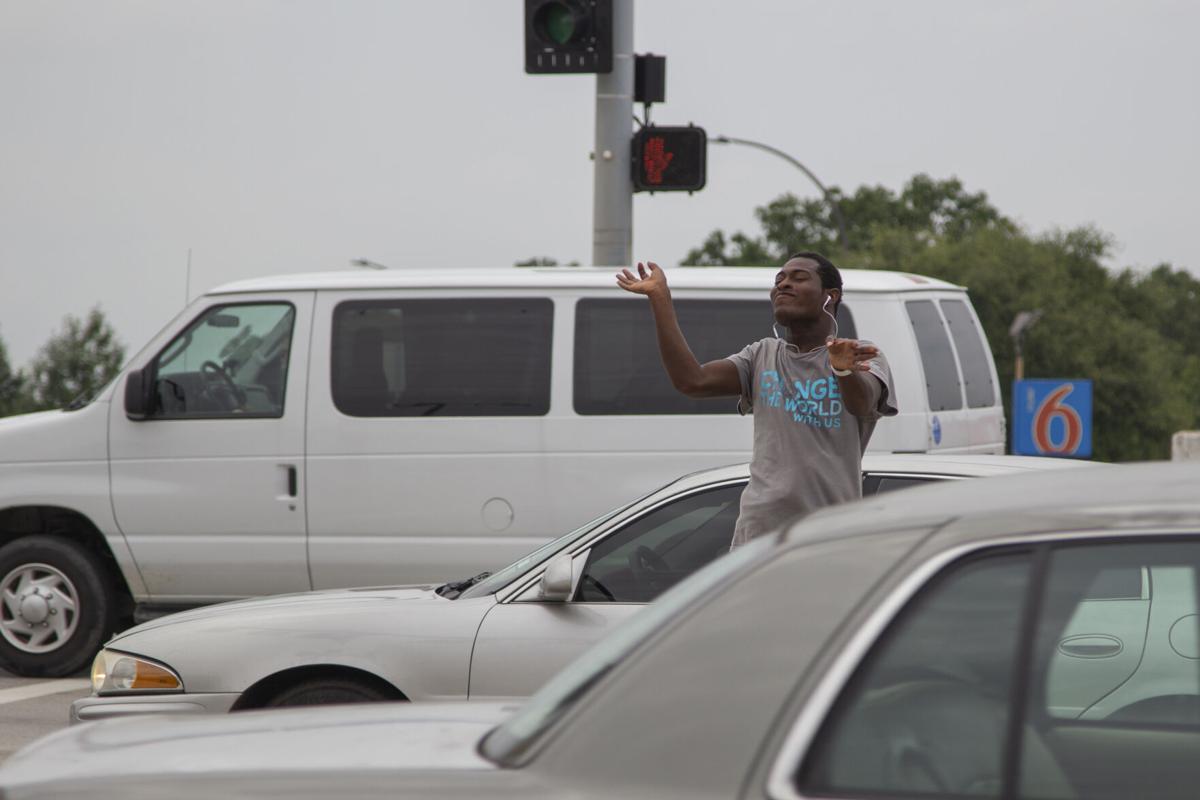 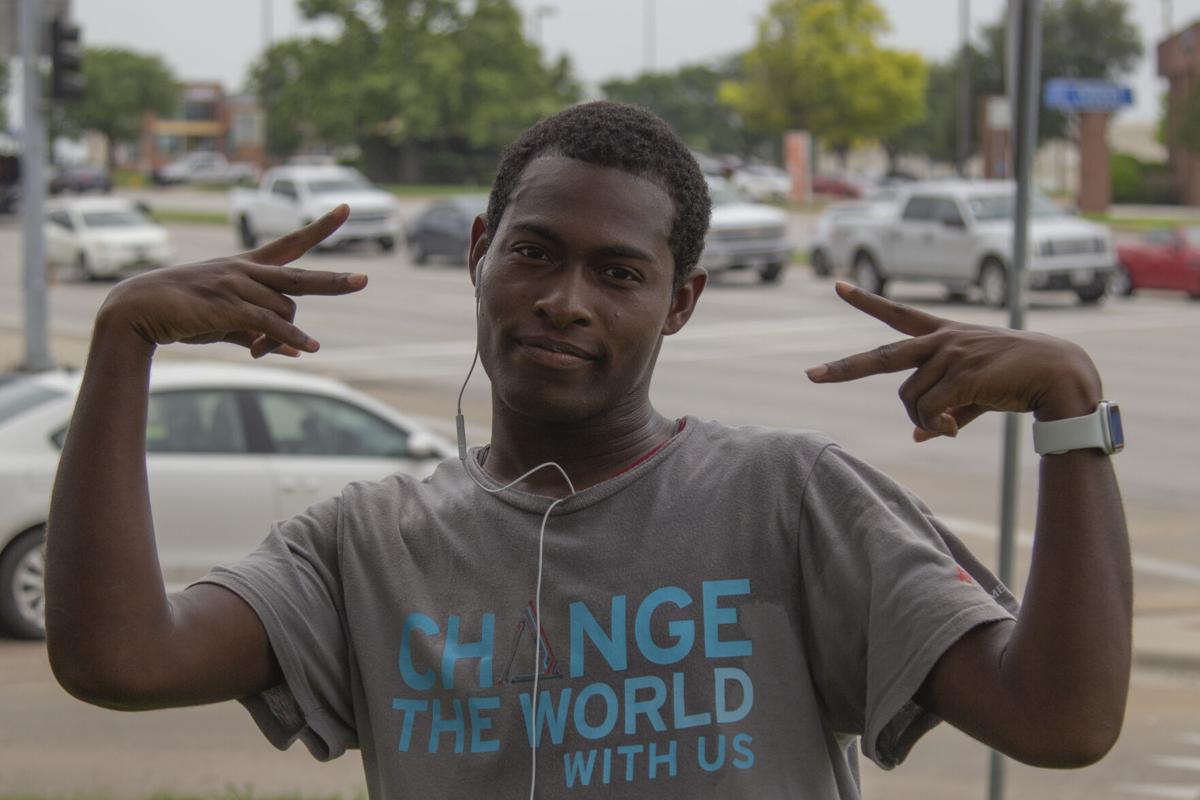 Arlington resident Jaylan Ford is pictured June 8 in front of Cooper Street in Arlington. Ford has been dancing since he was 14 years old. 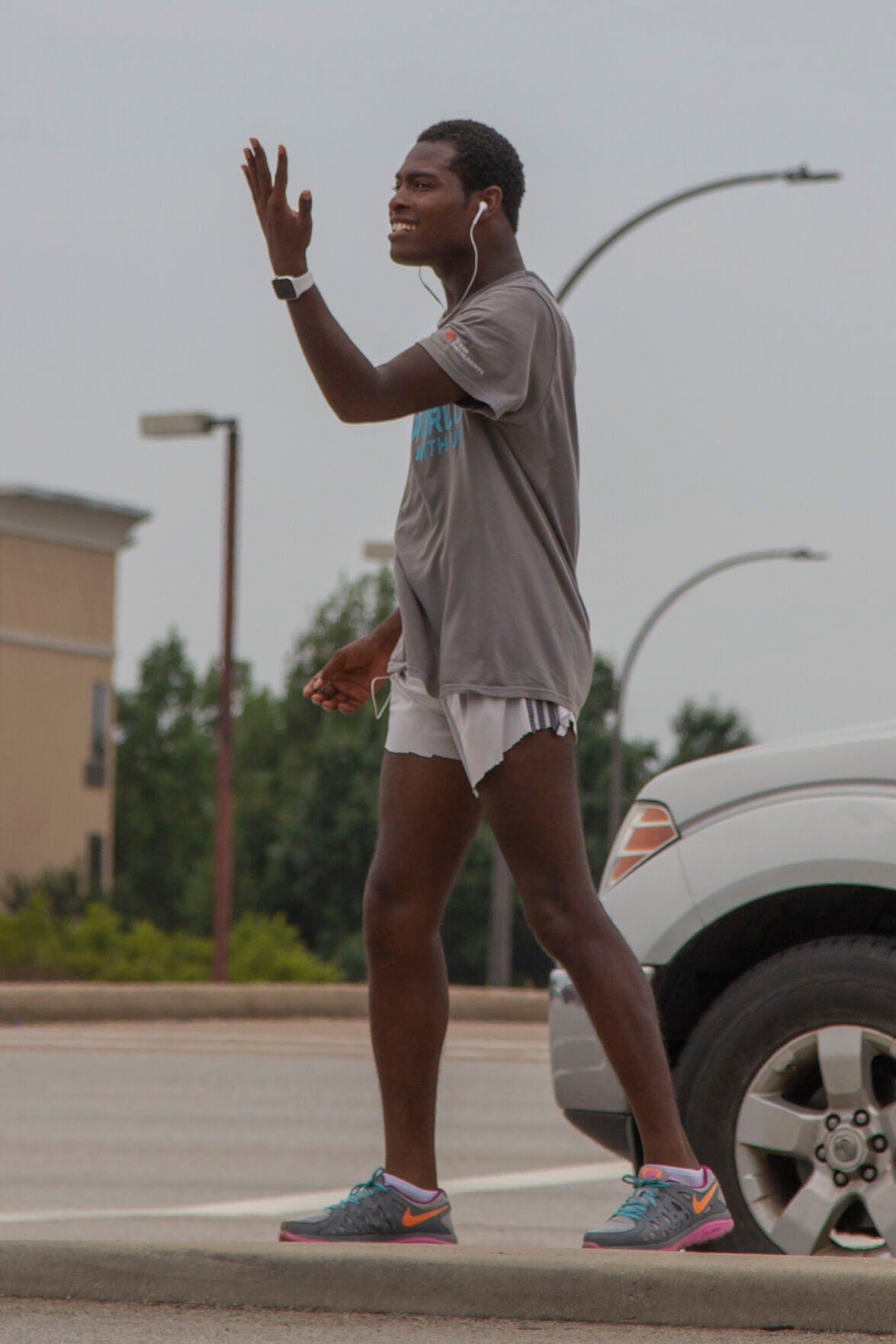 Arlington resident Jaylan Ford is pictured June 8 in front of Cooper Street in Arlington. Ford has been dancing since he was 14 years old.

Rap music fills Jaylan Ford’s ears as he walks around Arlington fist-pumping and dancing until night hits. Then he returns home ready to do it over again.

He couldn’t help himself, Ford said. One day, he started walking down the street bobbing his head to the music. And soon he started dancing, and it felt good to the point where he wanted to show it off.

The 18-year-old Arlington resident started dancing on the streets of Arlington, mainly on Cooper Street, about a year ago. His dance moves and his presence have unintentionally gained him thousands of fans. And he has no plans on stopping anytime soon.

“I didn't want [to dance] for everybody,” he said. “I just wanted it to be for myself because it made me happy.”

He’s outside every day. Now that it's summer, his schedule starts at 7 a.m., and he doesn’t stop dancing until 8 p.m., he said.

Music and cheers from passersby are what keep him going. He listens to Lil Wayne, Rick Ross and Gucci Mane. He’s also a big fan of Taylor Swift.

Arlington resident Stephanie Girolamo said life is difficult while balancing between being a parent and teaching online classes at Bowie High School. But seeing Ford makes her smile and appreciate the smaller things, she said.

“A little bit of his energy kind of reaches my heart,” Girolamo said.

Arlington resident Yureni Gutierrez always gets a positive vibe from Ford whenever she passes by him on her way to work.

“I was always happy to see him,” she said.

Ford said it makes him feel special when people smile at him while he dances, he said.

“[He] being out there, being like a one-man hype team for the town is just what we need and so heartening,” Girolamo said.

But Gutierrez worries about Ford’s safety since she realized more violent incidents recently. She wanted to let people know that he should be protected because he spreads so much positivity, she said.

When Ford first started dancing on the streets, people saw him as crazy, and even now, some ask him if he’s on drugs, he said.

Other negative experiences he has received are honkers and stank eyes, he said. But he ignores them.

Despite all the negativity he receives, most people treat him with kindness.

“I think his positivity will always win over that negativity,” Gutierrez said.

People ask him to keep doing what he’s doing, he said. He receives water, gift cards, money and more followers on his social media accounts as he continues getting recognized.