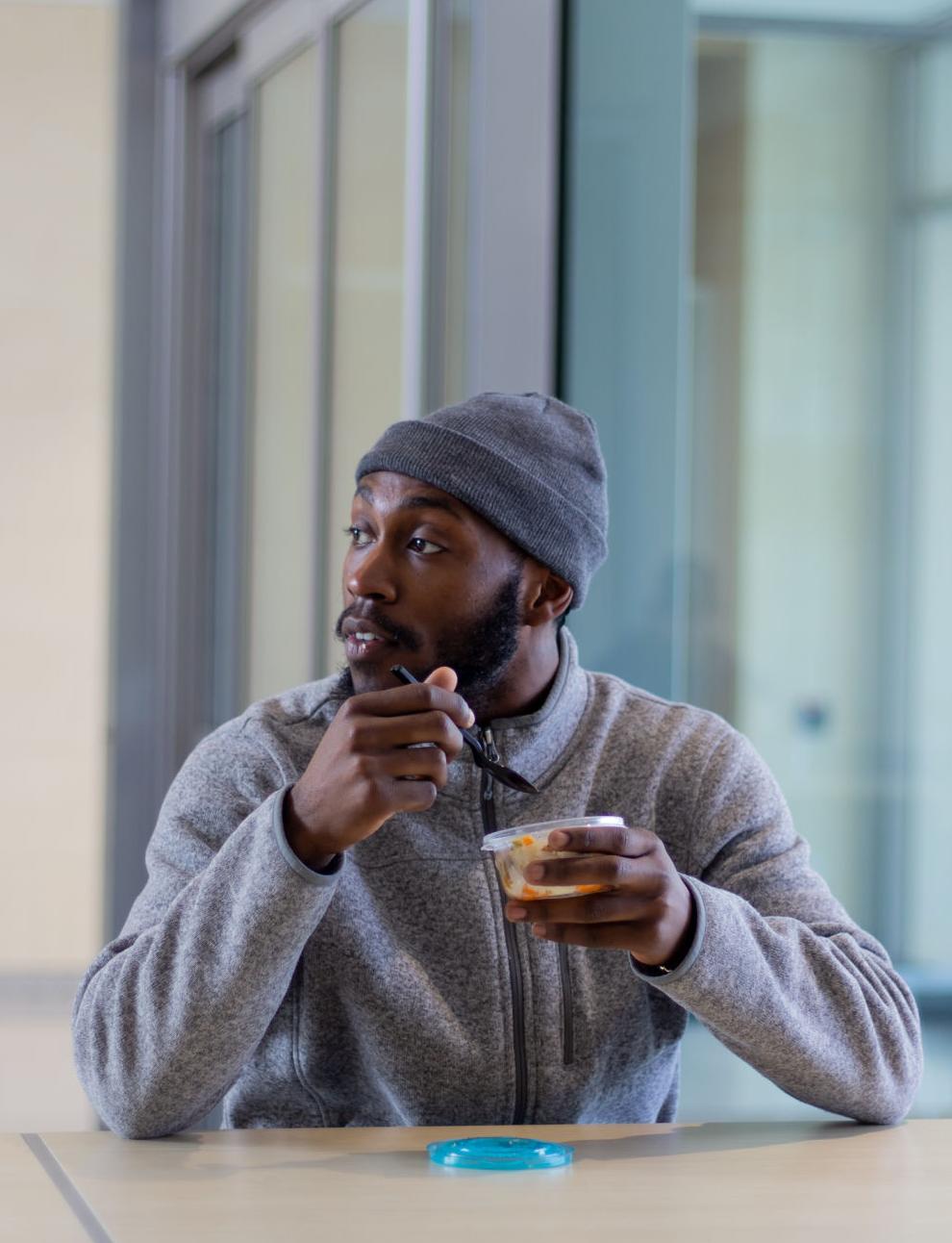 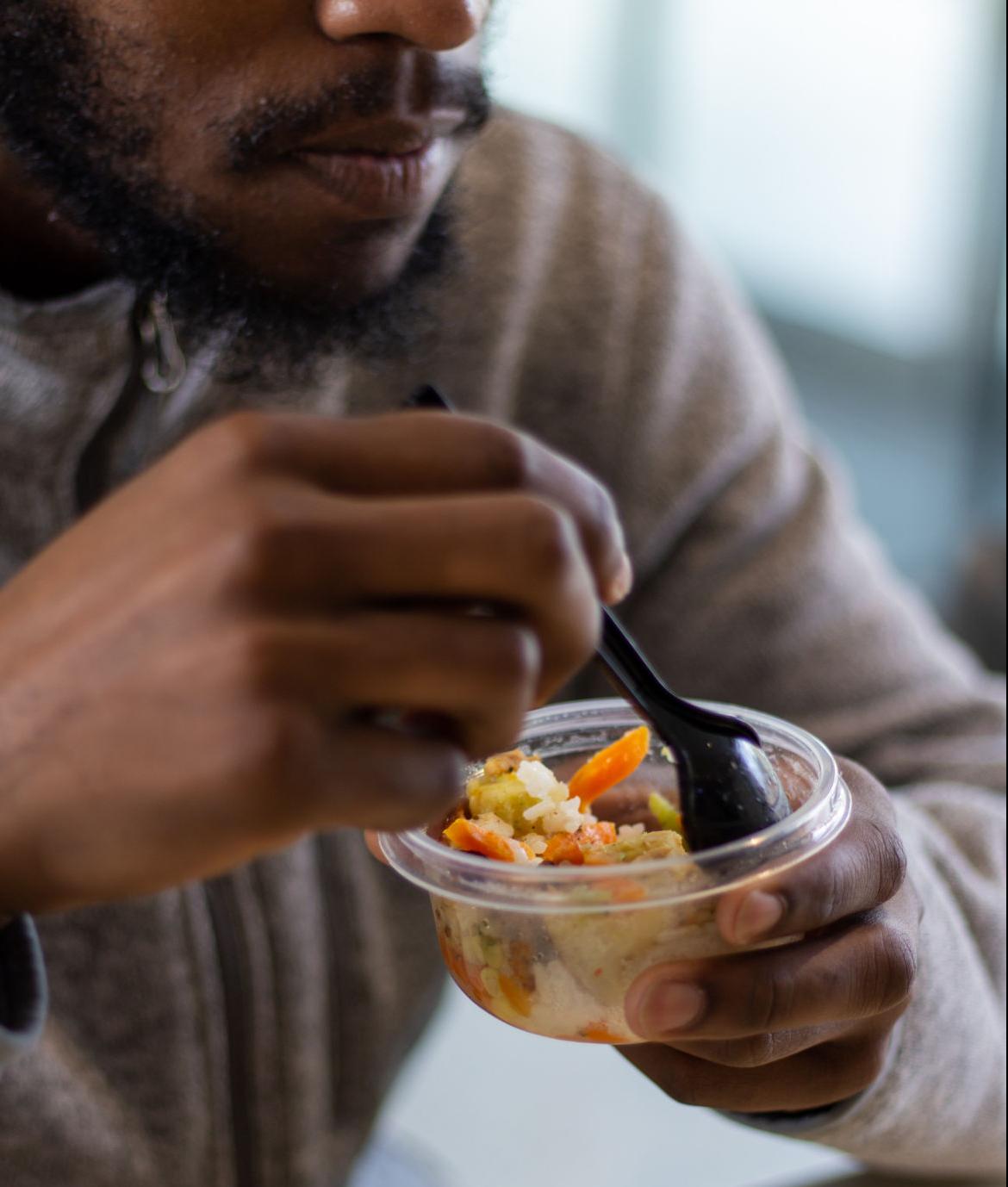 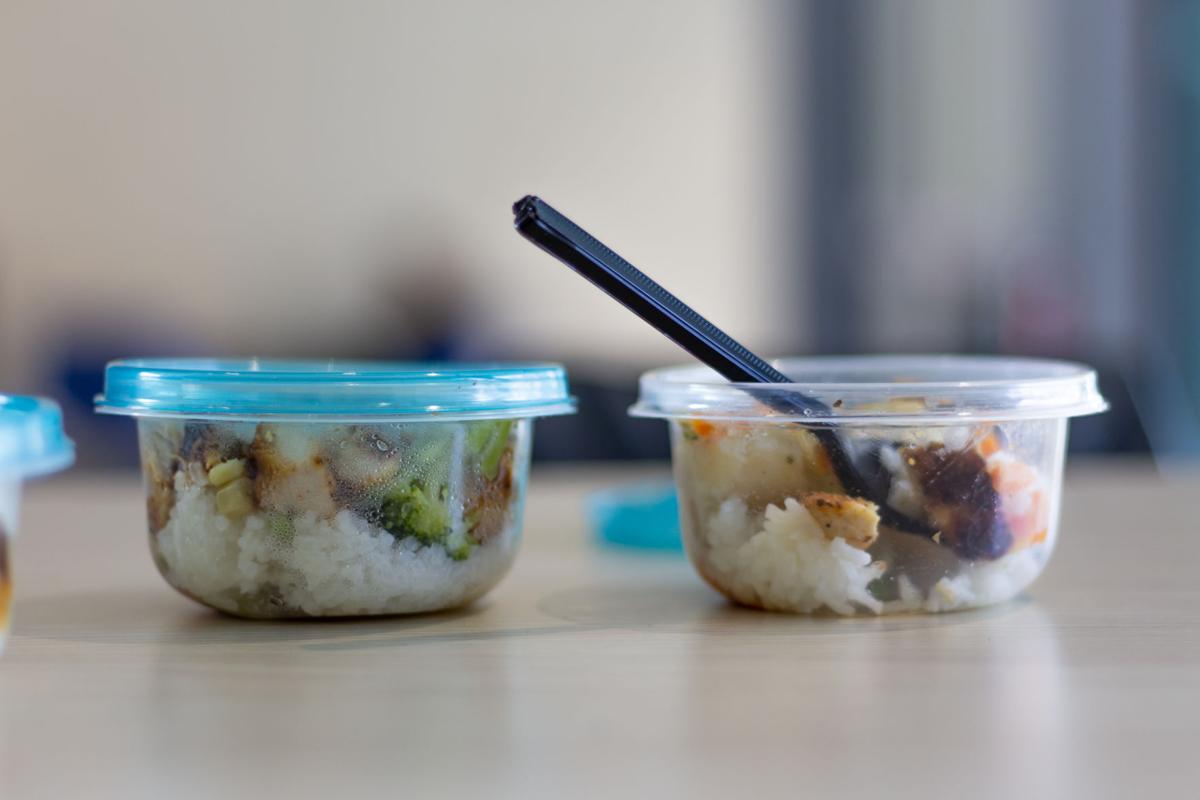 These meals provide basic nutrients like fiber, protein and complex sugars to aid performance throughout the day. 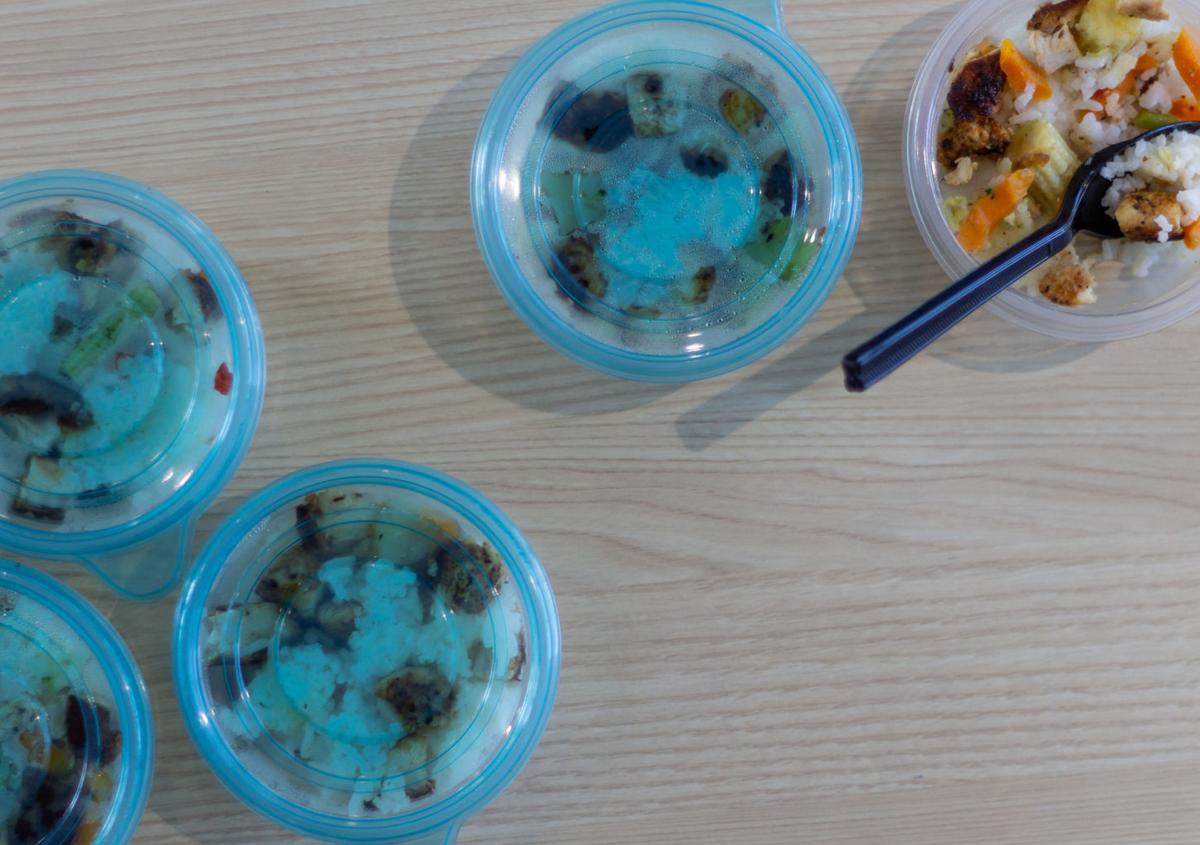 Various prepared meals sit on a table, one half eaten Feb. 7 in the Science Engineering Innovation and Research Building. These meals provided basic nutrients of fiber, protein and complex sugars to provide throughout the day.

Stacie Ellis, a licensed dietitian at UTA, said meal prepping can be used in conjunction with any health goals an individual may have, whether that’s losing weight or just being healthy overall.

“If you meal prep with the intent on making it healthy, then yeah, you’ll be able to have a healthier diet that way,” Ellis said.

A big concern for people with meal prepping is the perception of the amount of time it takes to do so.

Ellis also emphasized the importance of incorporating fruits and vegetables in planned meals.

“A lot of people have a problem with vegetables, but I tell people all the time to at least meal prep the vegetables through salads or something,” Ellis said.

Drayden sets aside one day during the week to make meals for five to seven days, and doing so gives him more free time because he doesn’t have to cook as often.

When Drayden goes grocery shopping, he buys enough to last for a week, and his total is always about $20.

“Buying stuff in bulk is actually cheaper than going out every day. I would recommend [meal prepping] to people who are on a tight budget and on the go,” Crow said. “The reason why I meal prep is because I’m crunched on time.”

Meals can be prepared from three days to an entire week at a time.

A drawback that people always mention when considering meal prepping is the monotony of the meals. However, since it is something that one prepares themselves, recipes can be simple or complicated based on personal preference.

Chicken, rice, carrots and potatoes are on the usual rotation of Drayden’s meal prep menu. Despite the short list of usual ingredients, he still likes to change it up because it gets boring eating the same thing.

Crow, however, has a different opinion.

“The whole point [of meal prepping] is for convenience, it’s not supposed to be the best stuff in the world,” Crow said.

For those wanting to start meal prepping, or those who are curious about the concept, the key is to think ahead and stick to the routine.

“Plan ahead. Anyone who is successful at eating healthy, they plan. Take time to write out what you’re planning on meal prepping,” Ellis said.

Making sure to get into the pattern of things is another key to success, Crow said.

“Stay consistent, that’s the biggest and hardest goal. You need to be self-motivated,” Drayden said.

Cooking is fun and peaceful-and you can usually do it with other people or listen to music or your favorite podcast while cooking.

Cooking enough food so that dinner or lunch for the next three days is easy, is even more fun. Future you will rejoice.

And, after a while you realize that you can make things taste better and feel filling, but also lighter, than purchasing frozen foods or eating out at restaurants.

Give it a try, at least once.