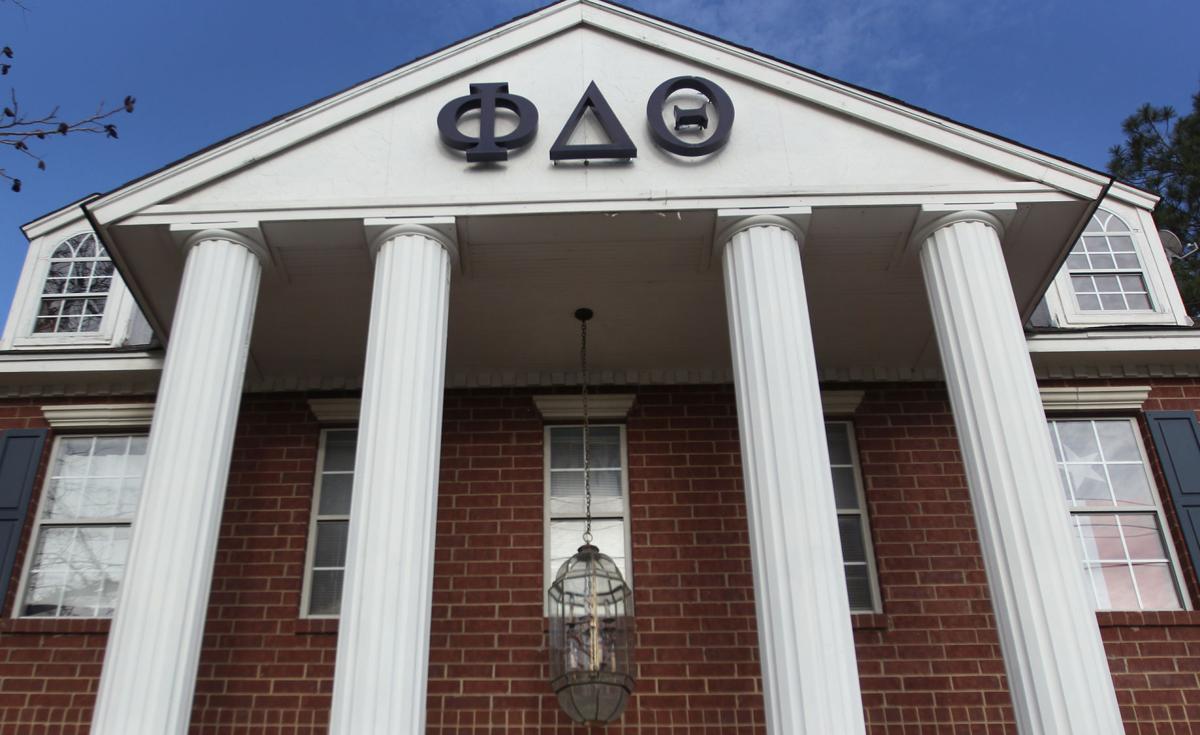 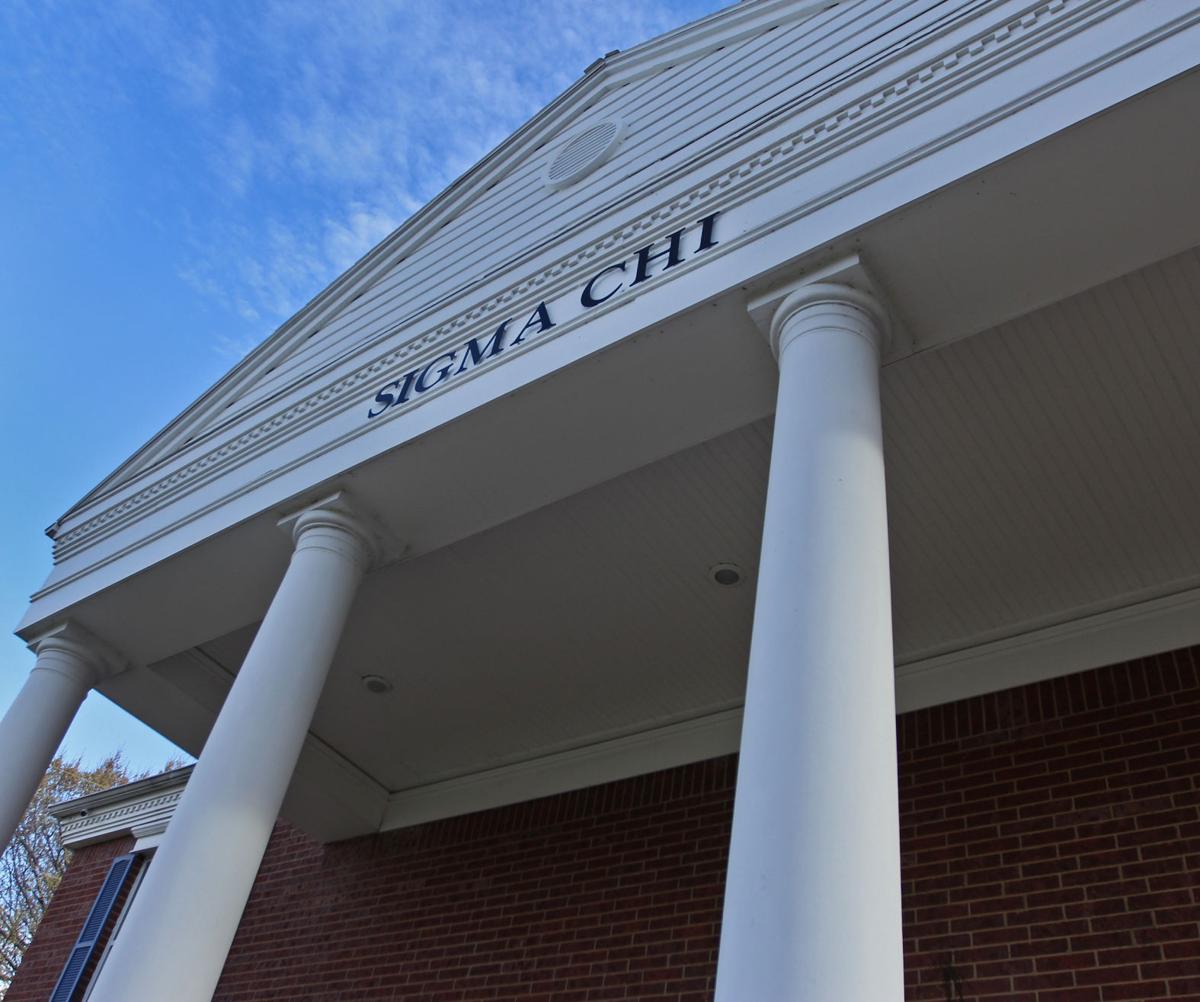 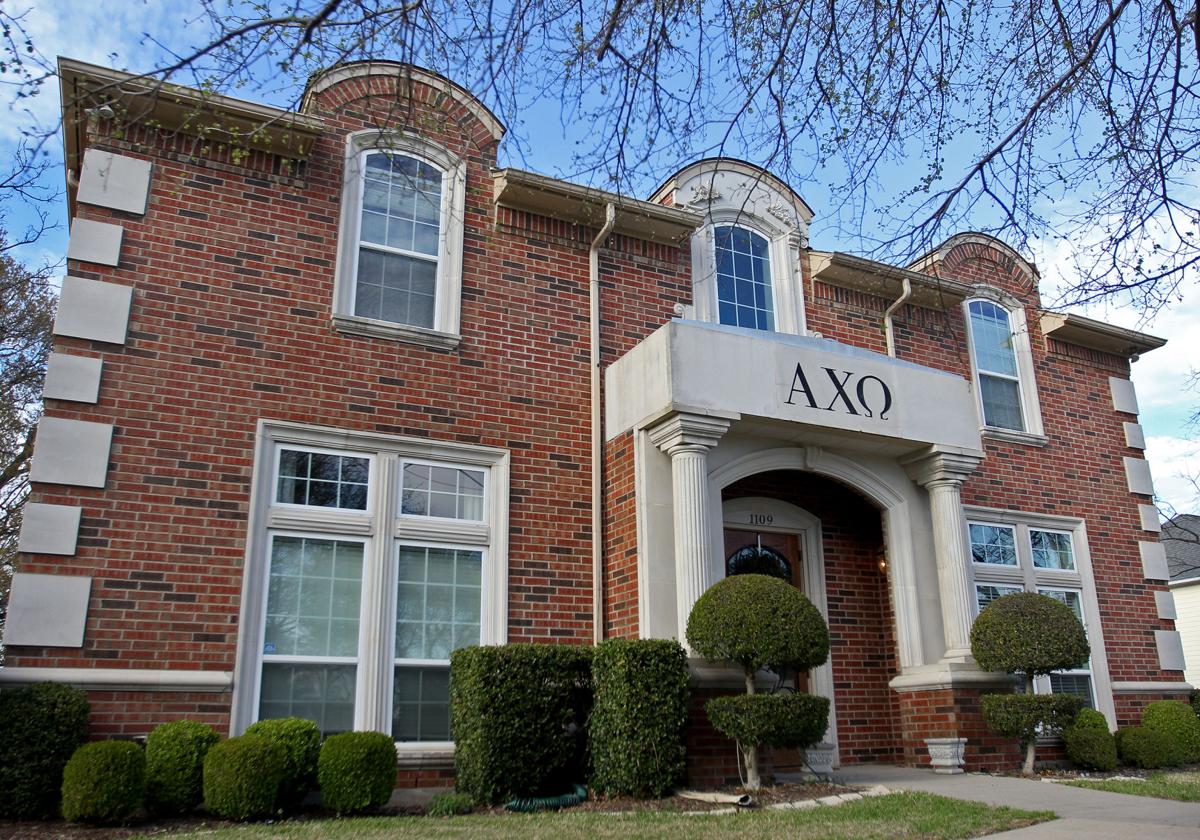 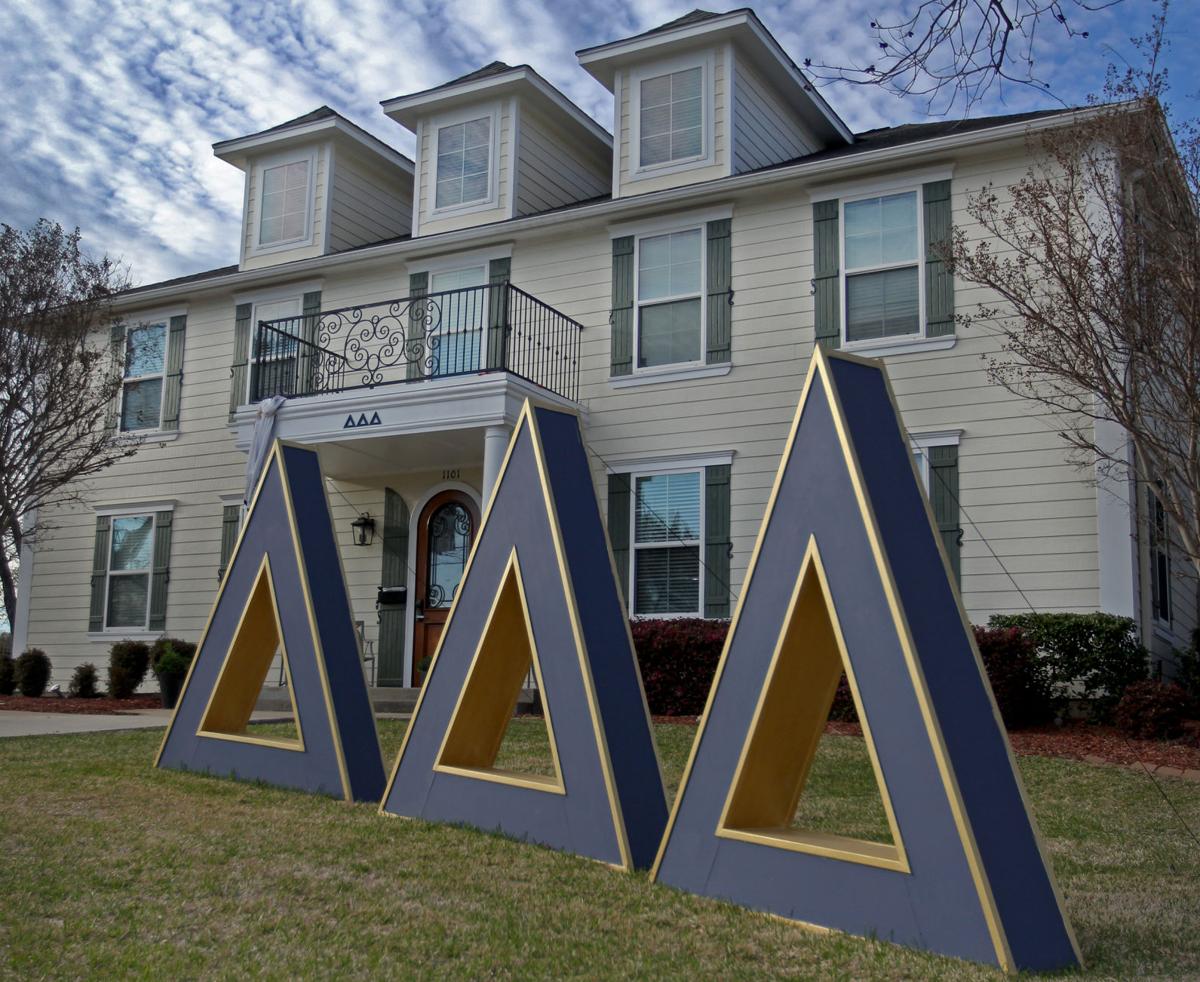 Each house on Greek Row has unique aspects. This section of the housing guide delves into those peculiarities.

The project involves a wall of uniquely painted squares within the fraternity house. He said the brothers chose the concepts of each square.

“This is our mark on the house, we’re just going to keep it, this is how it’s going to be,” Naqvi said.

This lasted until 1968 when the local Alpha Sigma Chi adopted the national fraternity name Phi Delta Theta and became the Texas Kappa chapter.

The chapter’s house was built in 1995, and Naqvi said the wall project is the coolest aspect of it.

Last year, the fraternity brothers also added a new deck to the back of the house that they built themselves.

One of the brothers has experience working for his father’s contracting company, Naqvi said.

“We kind of made that like a fraternity group project. It was all made by us, we didn’t hire anyone to make it,” he said.

The deck is good and steady but not completely done; Naqvi said the brothers still want to add a few things to it to make it look cooler.

In the Phi Delta Theta backyard is the wagon that has become known as an official UTA symbol by UTA president Vistasp Kharbhari, Naqvi said.

He said they take the wagon to every UTA basketball game. The wagon can be seen in front of College Park Center, decorated with a UTA flag and Phi Delta Theta flag.

The fraternity is the only organization allowed to do this, Naqvi said.

The Theta Kappa chapter of Sigma Chi fraternity has been at UTA since March 31, 1984.

The area used to host an orphanage that burned down, he said, and the ghost that haunts the house is a child that was caught in the fire named Mary.

Capell said Mary is a nice ghost and acts like a housemother. She likes the guys of Sigma Chi and is known to get jealous of girls that visit the house.

The fraternity has won seven J. Dwight Peterson Significant Chapter Awards, he said. The awards are bestowed annually by the Sigma Chi foundation to recognize the excellence and performance by chapters.

“You have your Blue Peterson award which is really good to have,” Capell said. “Then you have your Gold Peterson which is the highest standard basically of a chapter.”

He said the fraternity has won six Blue Peterson awards and is the only chapter in Texas that has received a Gold Peterson award.

The Epsilon Lambda chapter of Alpha Chi Omega sorority has been a part of UTA since February 1969.

When presented with the opportunity to become a different chapter, she said the deciding factor in choosing Alpha Chi Omega at that time was to allow members of all races the chance to be a part of the sorority.

“Alpha Chi is actually one of the few organizations that has never had membership criteria based on race, so that’s really cool,” Yancy said.

Yancy said the Alpha Chi Omega organization was founded as a music sorority at DePauw University in 1885.

It is for this reason that musical elements such as a piano, a lyre and a symphony wall are featured throughout the sorority house, she said.

A lyre, the first instrument played on Mount Olympus , is a symbol of the sorority, Yancy said.

She said the symphony wall is a statement of values and things to live by.

The dining room features shelves of trophies the sorority has received. These trophies get switched out periodically as they earn more, Yancy said.

On its own shelf sits the top chapter trophy the sorority received in 2017.

Accents of the sorority’s colors, red and green, are found throughout the house, Yancy said.

She said a sorority adviser’s brother decorated the house when it was built.

Ibarra said the house features the charter and composite of the ladies that first started in the Beta Epsilon chapter in 1969.

“I think this is really cool because it’s a great piece of history we have here,” she said.

Sorority member Bailey Tate said their oldest adviser, Jackye Clark, is in the first composite. Clark was a part of the first chapter of the sorority and is still involved with the organization, Tate said.

As you walk into the house, if you look up you’ll see an ornate painting of a night sky with a crescent moon and three stars. Ibarra said these are symbols of the sorority and they hold a special meaning to the girls that only they know.

"The area used to host an orphanage that burned down, he said, and the ghost that haunts the house is a child that was caught in the fire named Mary."

While this area used to have an orphanage, Berachah Jr. Kingdom (which was run by the daughter of JT Upchurch, who founded Berachah Rescue Home for Unwed Mothers. Her name was Allie Wiese.), it never burned down. The chapel of the orphanage did burn down in the late 1930's, but no one was harmed. The orphanage closed to due a court case against the owner of the land (which was settled in their favor) and was sold by the Upchurches to the Christian Missionary Alliance, who then sold the land to the College Hills subdivision builder.

I'm surprised the sorority houses are so small considering the size of the chapters. And what's with the other frats that have been around for 50 years with no houses?