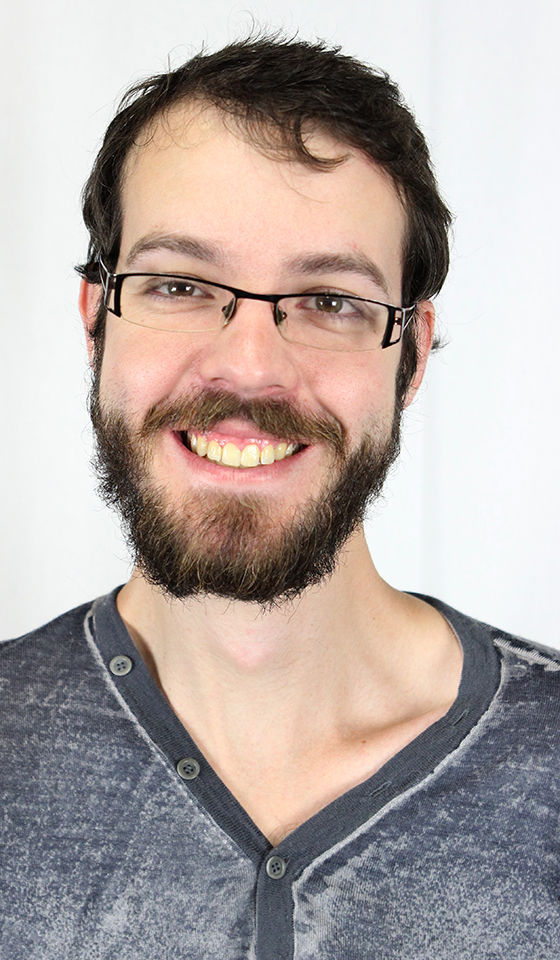 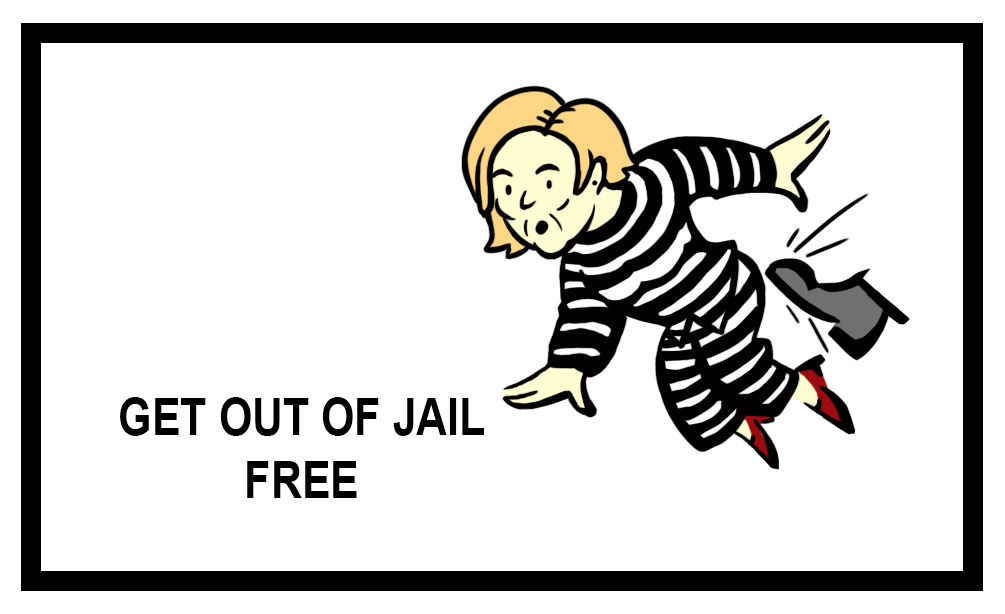 Hillary Clinton appears to be the most presidential candidate in the running this year.

This is a problem, but not a surprise.

The fact that thousands of emails from Clinton’s private servers were obtained and distributed by a third party — with some alleged prodding from Russia — as a result of careless mishandling of information is a giant red flag.

If one of the most powerful officials in the country, as Secretary of State, can circumvent security protocols put in place to safeguard potentially sensitive information on the basis of mere convenience, why should the American people have any confidence in the ability of a future Clinton Administration to not make the same mistake again?

Even if the FBI cannot find cause enough to pursue charges against Clinton for breaking federal law, the lack of ethics in her actions should still give us pause.

Further, the contents of the emails reinforce one of the biggest detractions levied against Clinton during this campaign cycle — she represents the Washington status quo.

Clinton’s emails paint a picture of career politician that is willing to say one thing to the American people, and another to those she meets with during back-room policy deals that seem to be par for the course in American politics.

While compromise and pragmatism have their place in policymaking on the national level, it leads one to wonder just how far Clinton will go as Madame President in the name of making progress.

While Donald Trump is by no means a better choice, voting for Clinton will likely be a disappointment for Americans who want change in the way politics are done in Washington.

No matter how the election goes this year, it doesn’t look like this political storm is going away anytime soon.

America, get ready for a cold November rain.

Every Bernie supporter I know is voting Trump now, after that basement dweller comment, they are pissed! They know the only way to stop this evil criminal is to elect Trump and hope he prosecutes her.