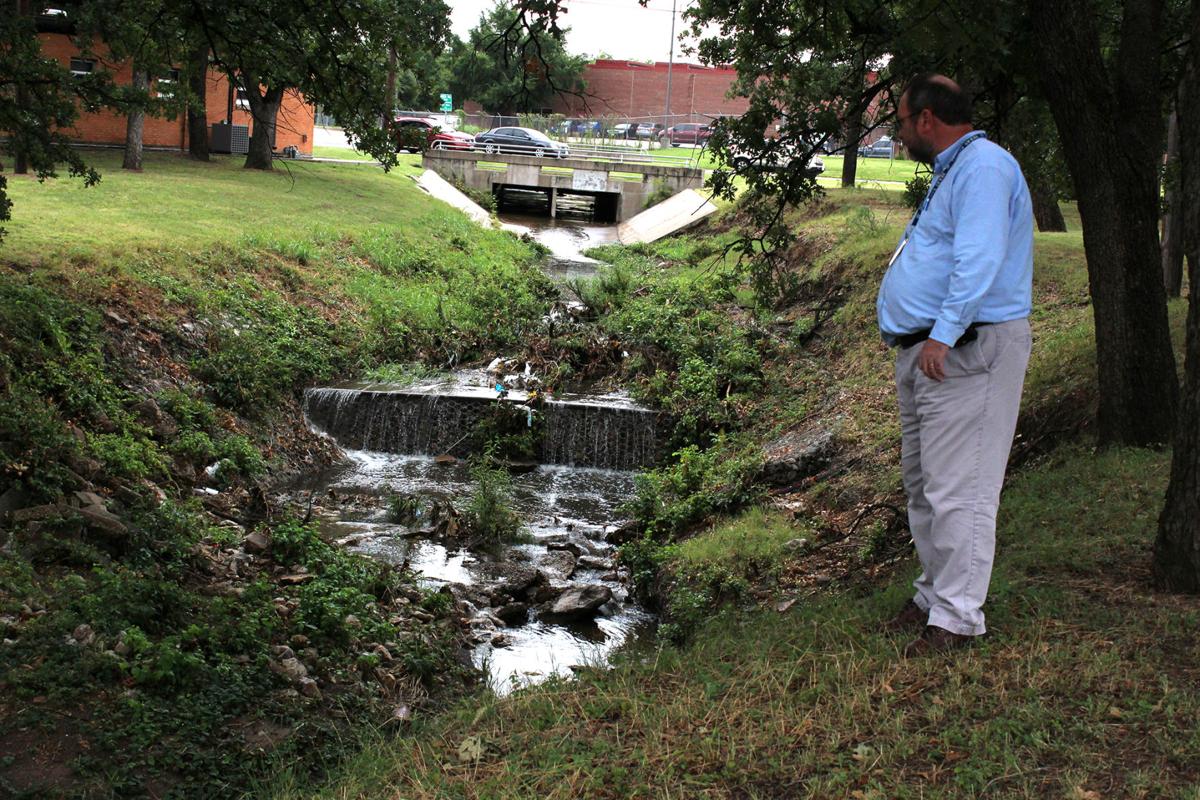 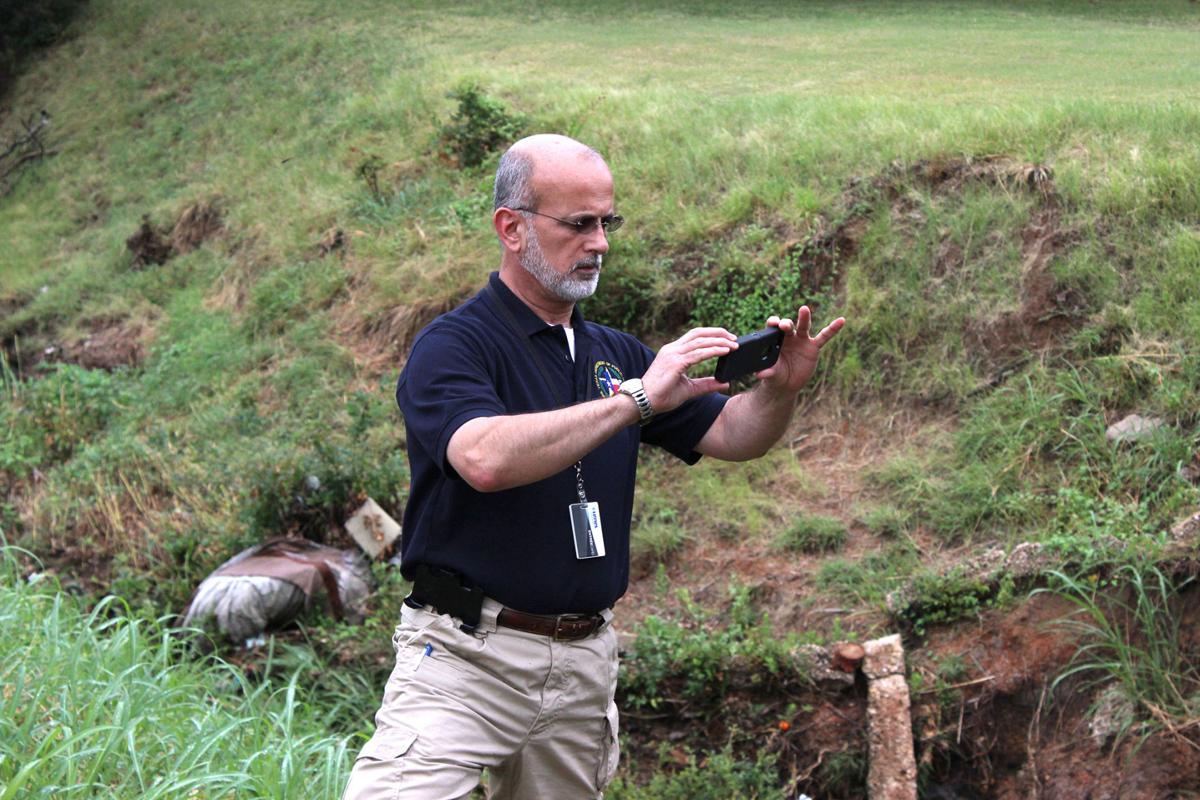 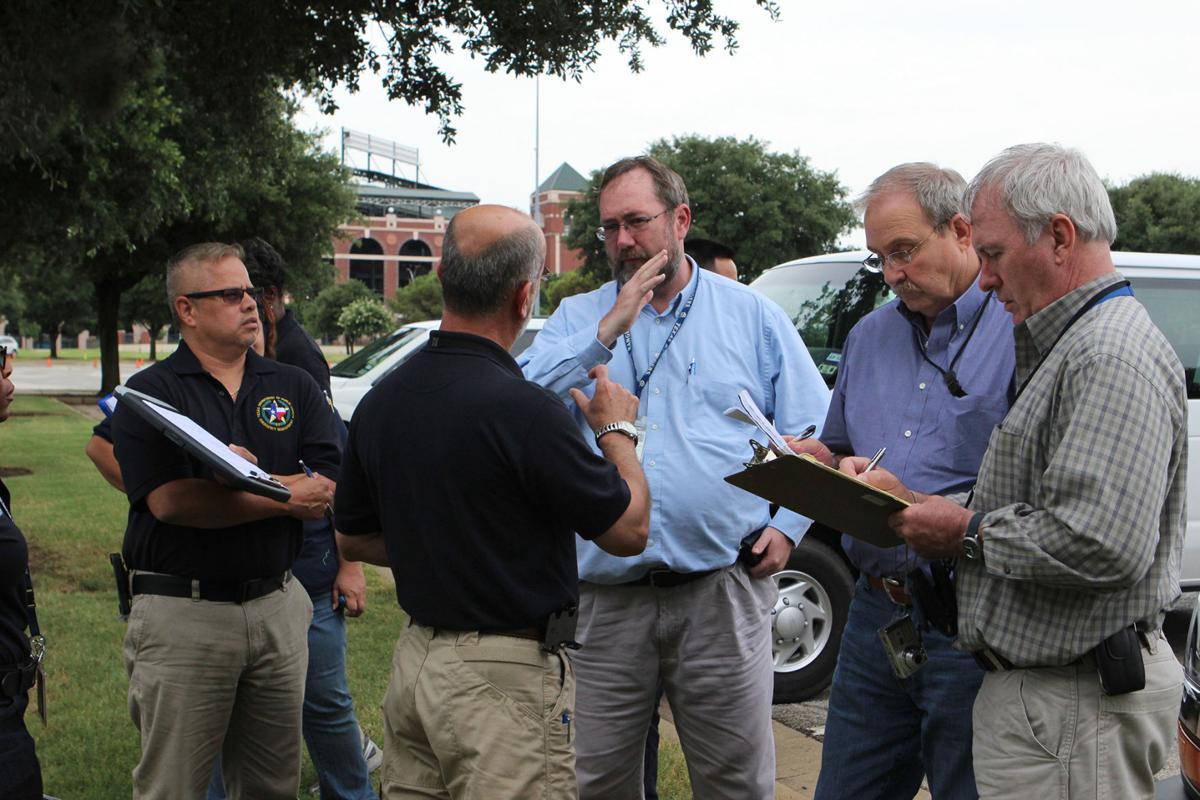 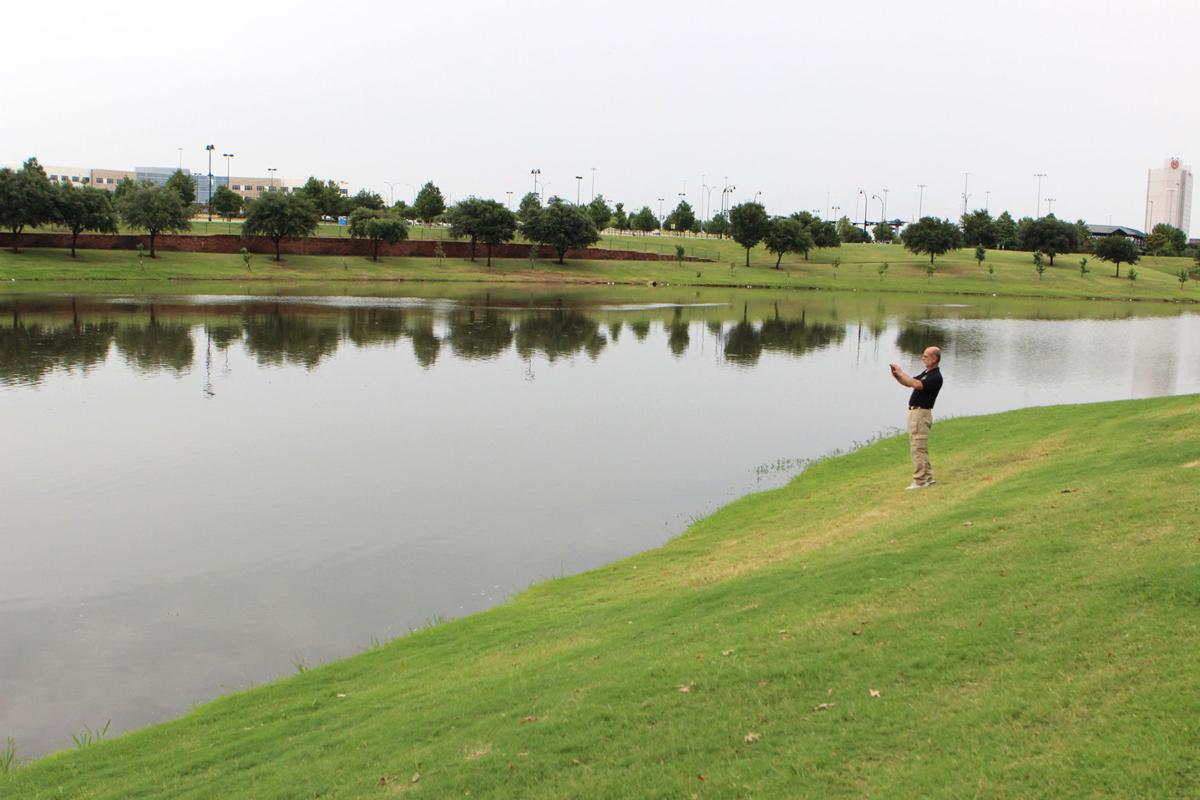 Mohammad Farhoud with the Texas Department of Public Safety assists in the preliminary inspection of flood damage at Richard Greene Linear Park.

Mohammad Farhoud with the Texas Department of Public Safety assists in the preliminary inspection of flood damage at Richard Greene Linear Park.

To say Texas received a lot of rain in the past two months, more than 37 trillion gallons during the month of May alone, is a bit of an understatement.

Flood waters and images of submerged vehicles, along with the high-water rescues that once dominated local and national media have subsided. However, Arlington and other North Texas cities are still dealing with the effects of the spring storms and not all of the damage is readily apparent.

"People kind of get used to a long-time period of drought, and a lot of times, people just kind of overlook the impact from these extreme events," Nick Fang, assistant professor of civil engineering, said.

Cooperation and communication between government agencies and researchers is an important part of determining what repairs are needed and how to better prepare for major weather events.

The City of Arlington is working with county, state and federal officials to determine the extent of the damage to private and public property through a visual assessment of several locations around the city.

“We’re taking a look at what the damage is, and whether Tarrant County would be eligible for public assistance to try and get reimbursed for some of the repairs,” Tanya Hunter, emergency management coordinator for FEMA, said.

In order to receive a reimbursement through FEMA, the cost of repairs across Tarrant County must meet a threshold of $6.2 million in damages, a number Hunter says the county is fast approaching.

Overall, the most prevalent damage was to the city’s infrastructure and property damage but isn't confined to one specific area of the city, said Kwa heri Harris, emergency management coordinator for the Arlington Fire Department.

“For the most part, as far as the public facilities, the erosion has been the biggest thing we’ve seen consistently throughout the city,” she said.

Arlington instituted several capital projects in the past few years, including updated drainage systems, which Harris credits as an important factor in lessening the extent of damage caused by the flooding.

After completing their initial inspections, the city will work with Tarrant County to bring their findings to FEMA for further assessment, said Justin Cox, assistant emergency management coordinator for Tarrant County.

“At the county level, we do a couple of things,” Cox said. “We assist the jurisdictions if they need resources, any type of assistance like that. Usually the bigger cities don’t need us as much. However, the resource request process still flows through the county.”

The funneling of official requests for assistance from cities to the county level allows Tarrant County to maintain details about what assistance is needed, and what funds may be entering the area, Cox said.

“These are called preliminary damage assessments,” said Steven Candelas, recovery officer for the Texas Division of Emergency Management. “Once we meet the threshold, then phase two starts, where we come out again, and we stay a little longer.”

If the threshold is met, the second phase of work requires a more in-depth accounting of damage and the expected cost of repairs, Candelas said.

While it may seem simple to identify problem areas around the city, Harris said, not all of the issues are readily apparent. She points to a small island sitting in a retention pond within Richard Greene Linear Park.

“For most people, it looks like it’s supposed to be there,” she said. “It’s not. It’s caused by a buildup of silt and debris flowing out of the creek. If it’s not repaired, it could cause drainage problems down the line.”

Early awareness of impending problems is where the CASA radar at UTA is especially important, Fang said. Combining the radar's high resolution imagery with data from the National Weather Service provides a real-time flood warning system.

"We can then take that information and provide it as an early warning message to city councils or emergency managers," he said.

Communication between researchers and cities about the work they are doing is key to not only protecting property, but saving lives, Fang said.

"As researchers we're here doing a lot of great advanced research," he said. "The key is getting the information about what we're doing out to the public."