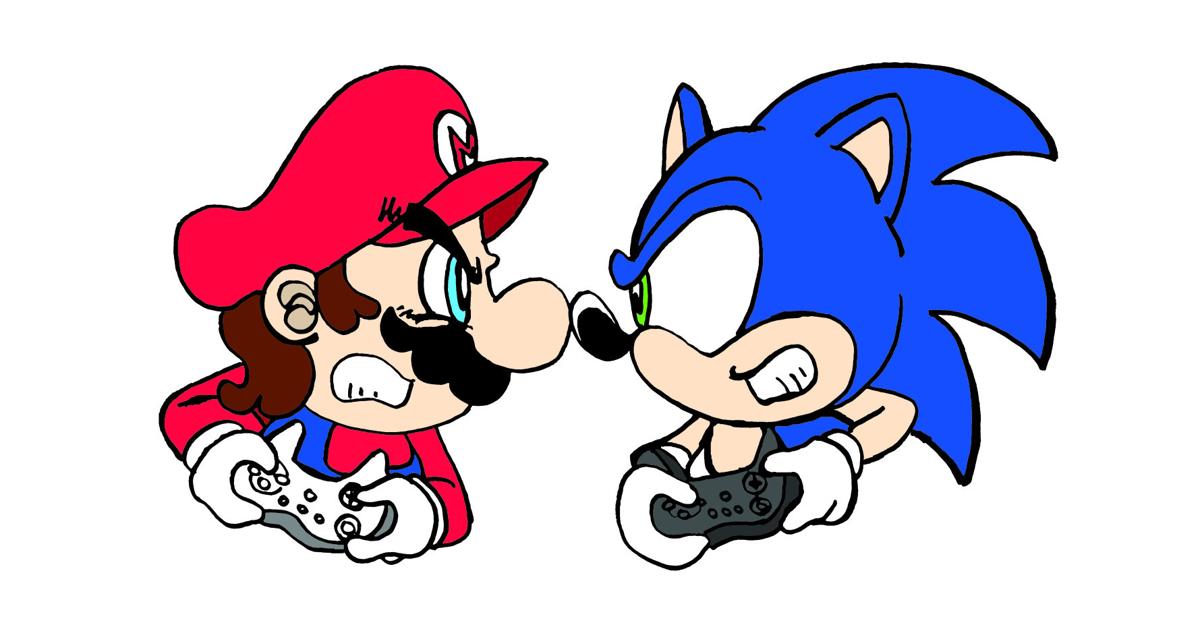 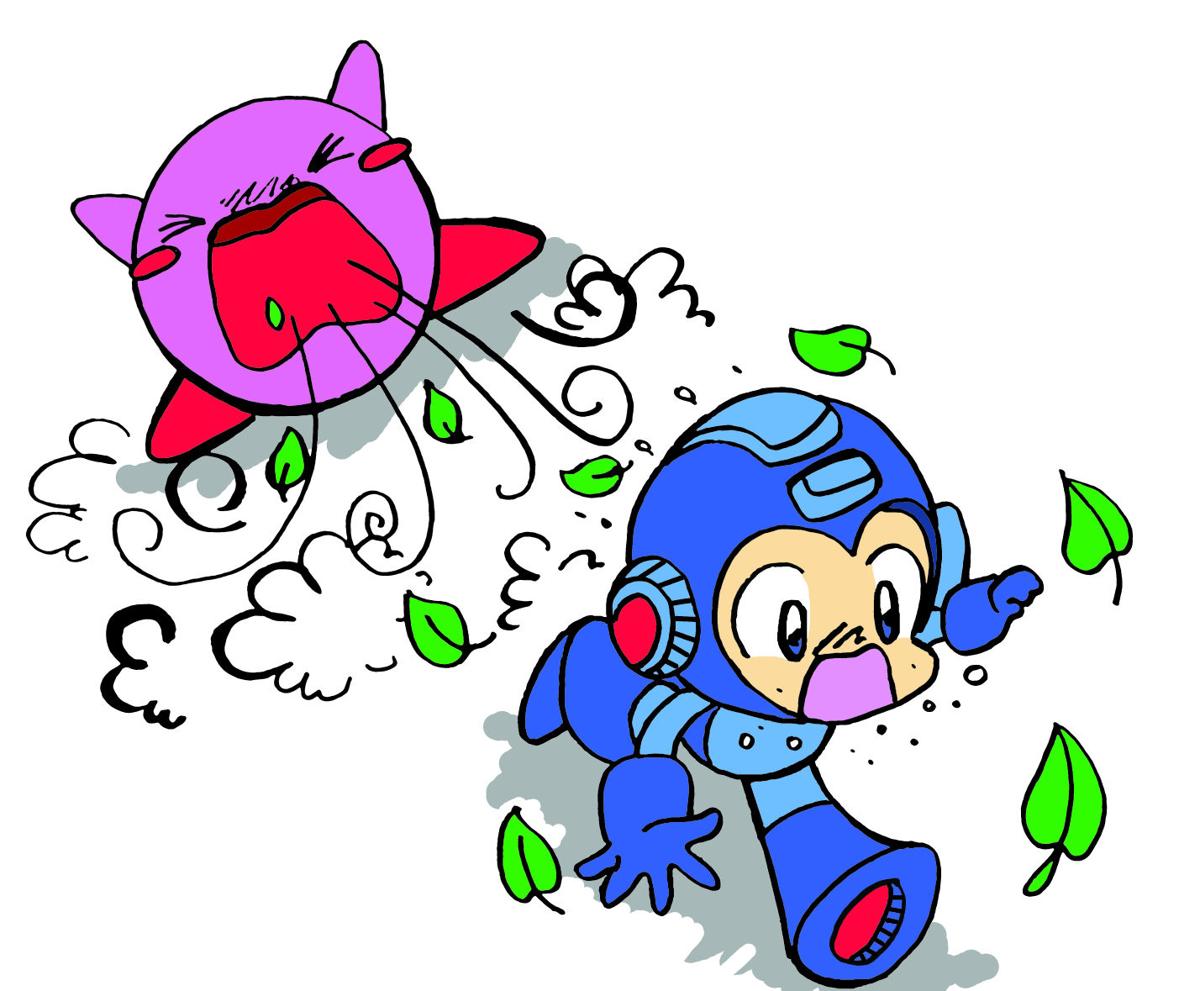 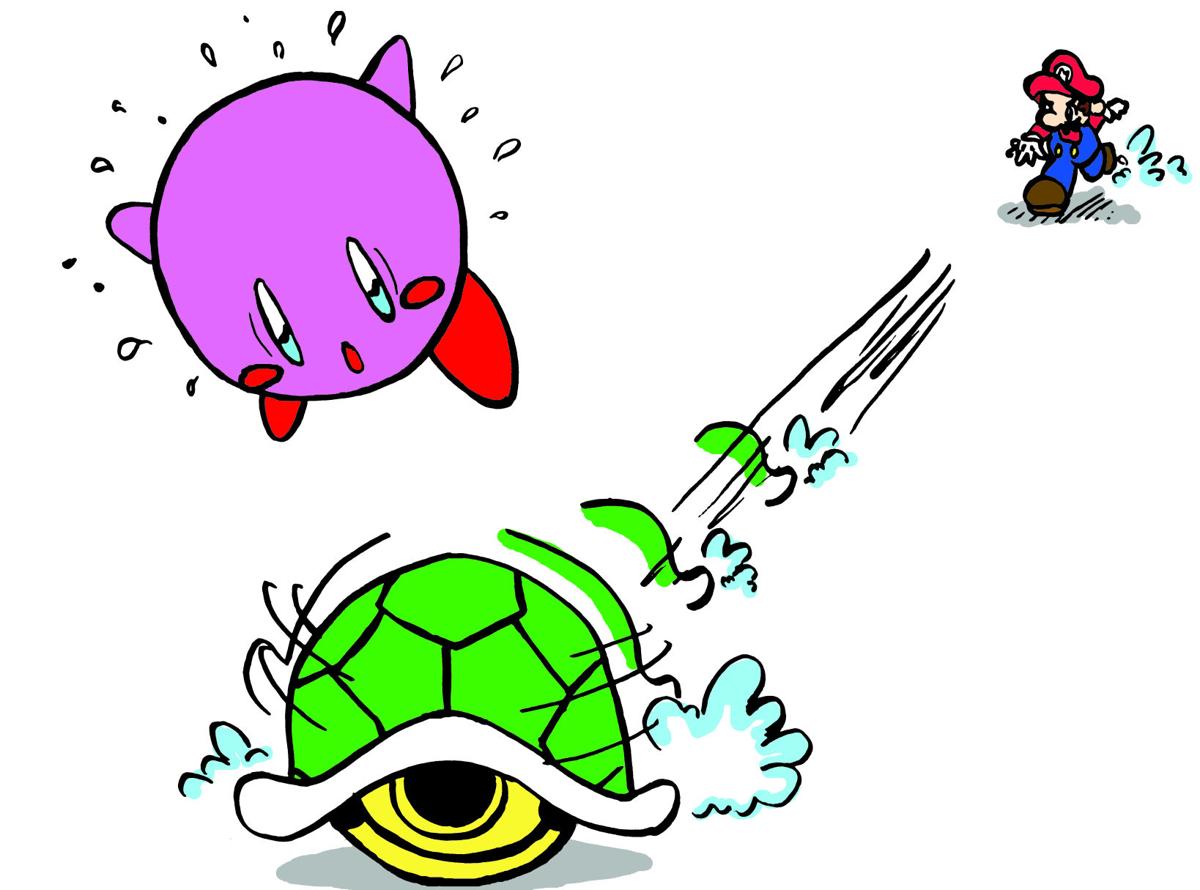 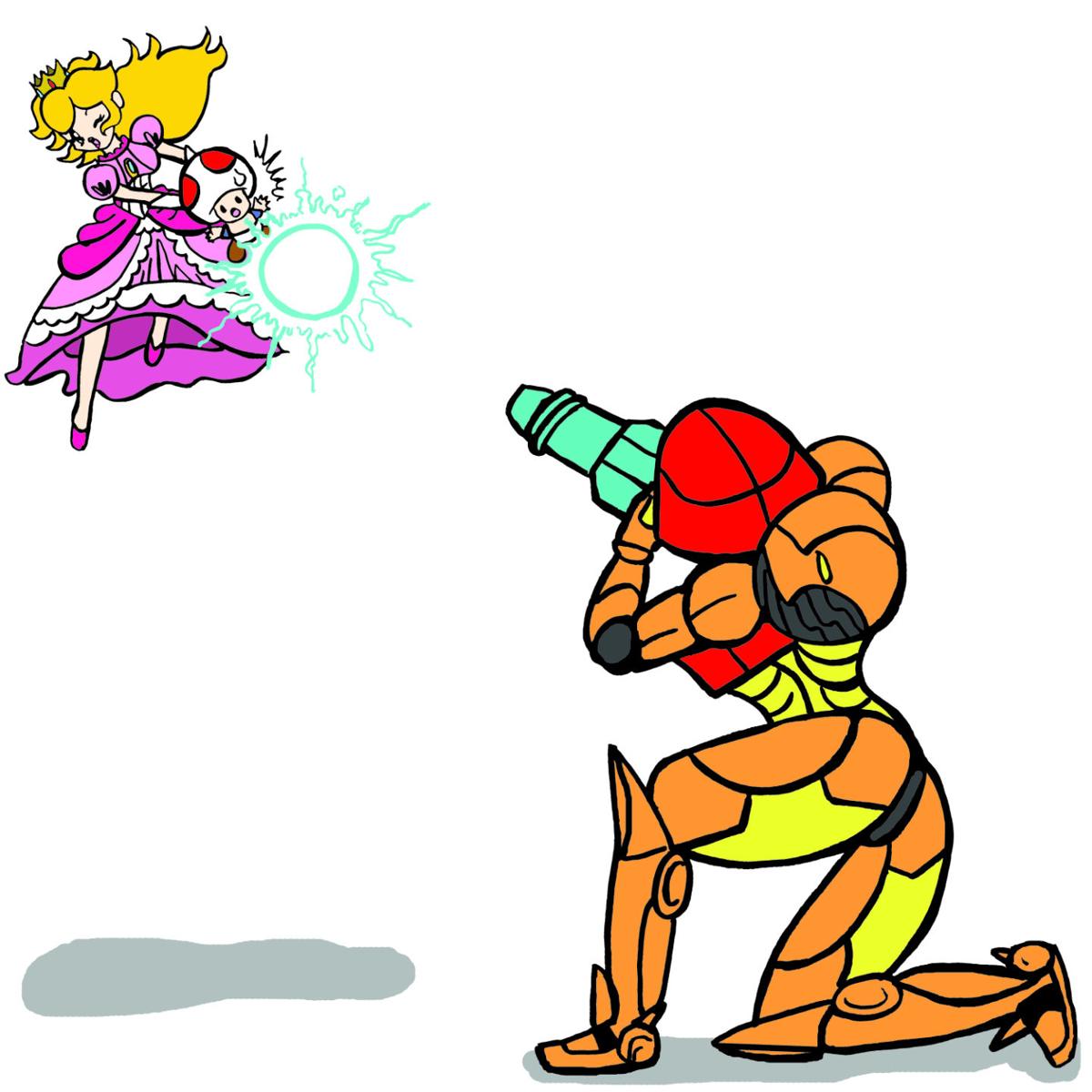 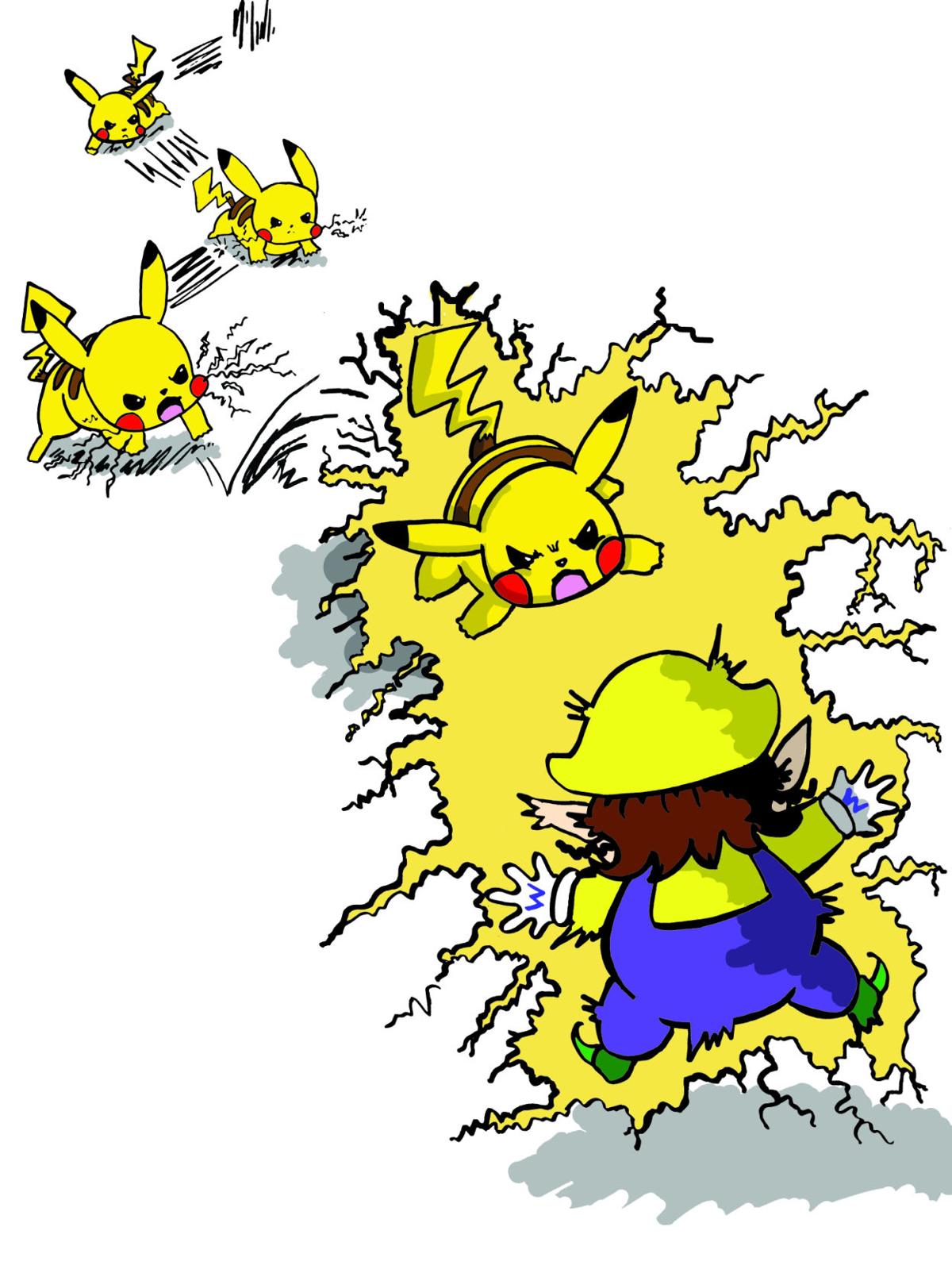 Princess Peach, Link, Wario, Zelda, Kirby, Pac-Man. The names sound familiar to the average gamer, but soon there will be a new level of familiarity with these and plenty other characters. The new Super Smash Bros. game will hit the Nintendo 3DS on Friday, and has long time players excited for the next saga.

“It’s a crossover fighting game by Nintendo that’s made to have an ‘easy to learn, hard to master’ game play, which allows it to be really accessible to almost anyone because of how simple it is to learn, but also complicated enough in the game mechanics that advanced players can still find entertaining,” he said.

Shank explains that the differences in Melee and Brawl are the speed of the games. For Shank, Brawl moved a little slower and the characters seemed “floaty,” while Melee was fast-paced, responsive and had better mechanics.

“In the newer one, Brawl, they slowed down the tempo to make it easier for newer people,” he said. “I wasn’t a fan of it, but it wasn’t a bad game. When I played Brawl, it felt like it was lagging because I had been practicing Melee for so many years.”

The new Super Smash Bros. game will introduce some new features and even allows players to add Miis to the game. Miis are the created characters used for some Wii games. From 12 characters on the N64 to 49 characters on the 3DS and Wii U, players will play through a myriad of characters, both old and new.

Even with the franchise’s huge following, there are some gamers who haven’t played the games yet, but will finally have the chance to with this new release.

Shank feels that Super Smash Bros. is a tradition people of all ages grow up with.

“The community and the culture have really grown because Smash Bros. is kind of a tradition,” he said. “I’m a sophomore in college now. The last game that came out, I was in eighth grade. This is a big deal and another one isn’t going to come out until a new generation of consoles comes out. It’ll be a while before it happens again.”

Super Smash Bros. for the Wii U will be released later during the holiday season.

Super Smash Bros. for Nintendo 3DS - How to play