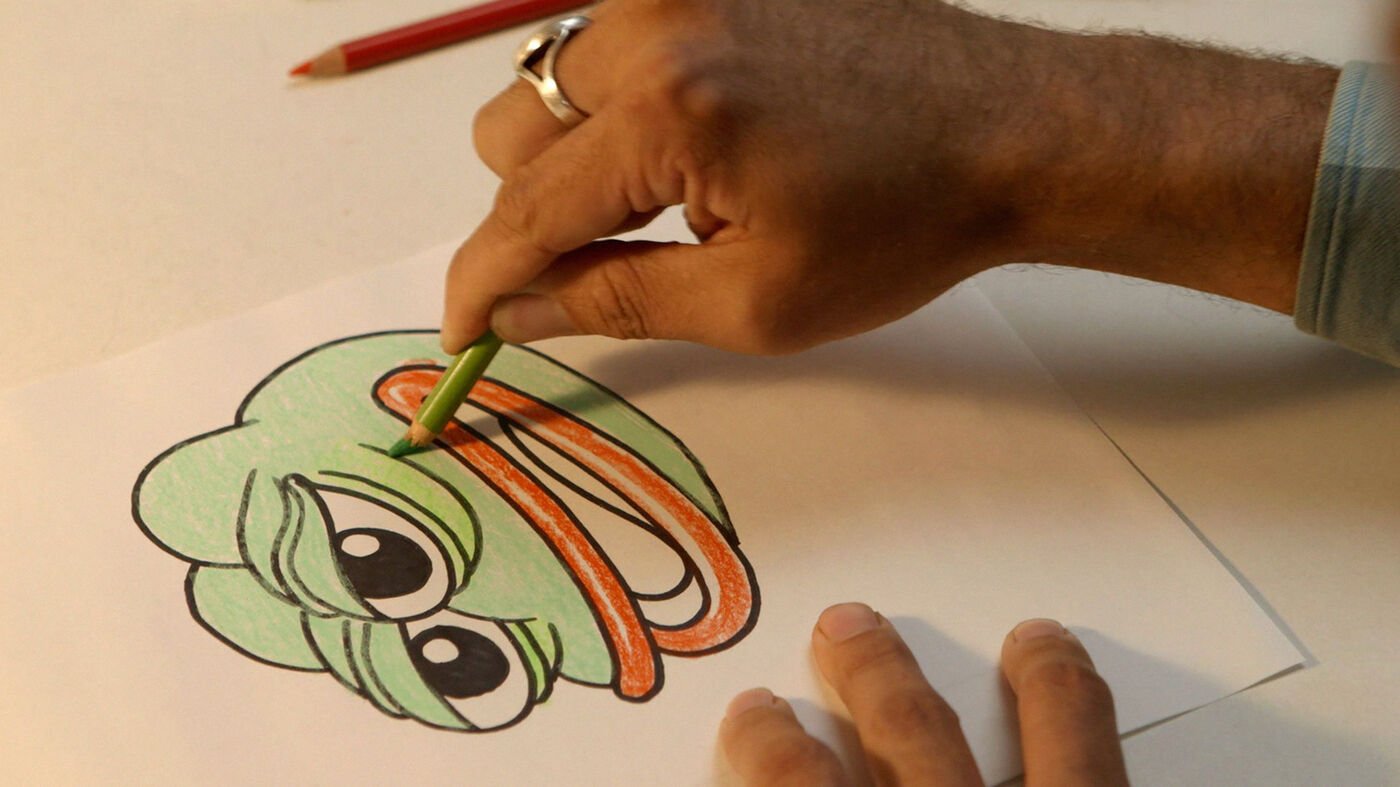 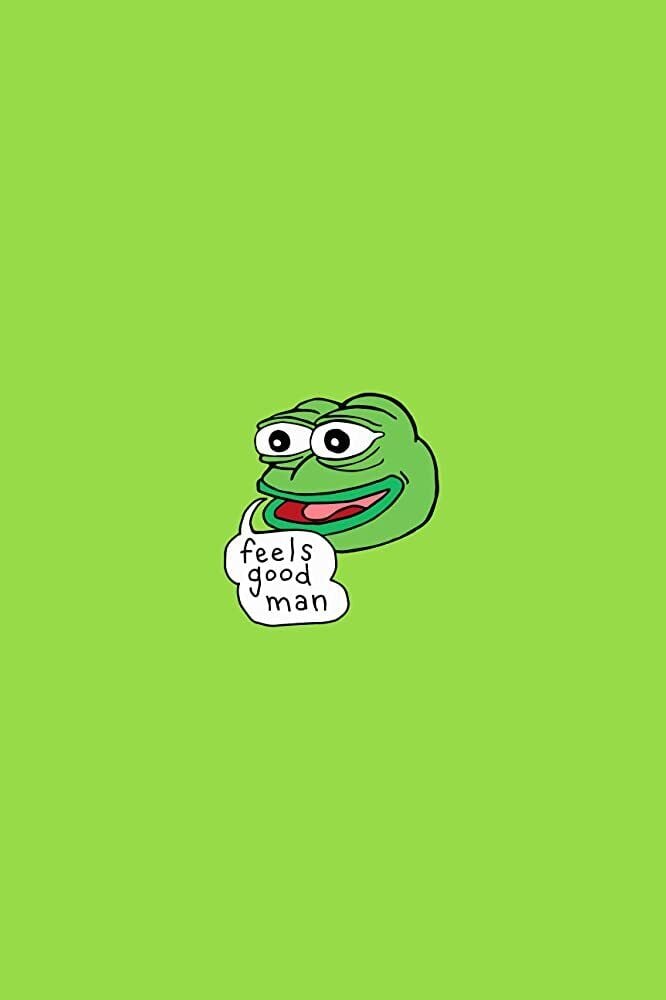 The life of a — and I’m quoting the film here — normie sex-haver will never be the same after going down the rabbit hole that is the story of a green anthropomorphic frog with a humanoid body that set the internet on fire.

Feels Good Man, which marks the directorial debut of Arthur Jones, follows Matt Furie, the creator of Pepe the Frog, as he recalls the journey of Pepe from postcollegiate slacker in a comic strip, to an internet meme on 4chan, to being co-opted by the alt-right.

Furie spends the majority of the documentary reliving those moments while actively hiring a team of lawyers to prevent the likeness of Pepe from being sold on prominent right-wing and conspiracy websites and content.

The documentary is a swift watch, clocking in at just over 90 minutes, but it provides enough interesting context for everyone to learn something new.

The film doesn’t take itself too seriously. It’s a documentary about a cartoon frog, after all. Trippy and silly animation inspired by Furie’s Boy’s Club comic, where Pepe originates from, is interwoven with its storylines and interviews with Furie’s artist friends, beta male basement dwellers, millionaire Rare Pepe card dealers, alt-right news “journalists” and meme experts.

When discussing all the elements that made Pepe into a 4chan meme icon and then into a tool for alt-right trolls, the doc does a good job of taking you into the world of 4chan, NEET ("Not in Education, Employment or Training") culture and the alt-right enough for you to understand why things happened the way they did without getting bogged down in too many details.

Ultimately, the heart of the story doesn’t lie in the life of those basement dwellers or members of the Alex Jones fan club, but in Furie. The documentary excels in bringing out the most of Furie, who had to watch his dopey, little brother of a character turn into a canvas for Islamophobia, anti-Semitism and the ultimate troll that was Donald Trump’s 2016 presidential campaign.

We’re given the opportunity to suffer and rejoice with Furie throughout this story. His experience, in one of the most extreme ways, shows what it’s like to create something that is a part of yourself through art and see what happens when you give that art to the world.

The world takes that and gives it its own definitions, and whether those definitions are good or bad, they nonetheless affect you. That’s not too shabby for a story about a frog that pees with its shorts and underwear all the way down.

The swiftness of the film works against itself in the third act, where we could stand to have more time with Furie as he contemplates what this journey has meant to him and his character, but it's a minor stain on an otherwise well-paced and entertaining watch.

There are very few reasons not to give this documentary a try. It’s a short watch that breezes by, it’s funnier than watching a herd of nerds do a Naruto run, and it might teach you more about meme culture than some out-of-touch journalist ever will. Feels Good Man is all it sets out to do, so if you’re even remotely interested in the journey of one Pepe the Frog, it’s worth the watch.

Ah, I see you're a man of culture