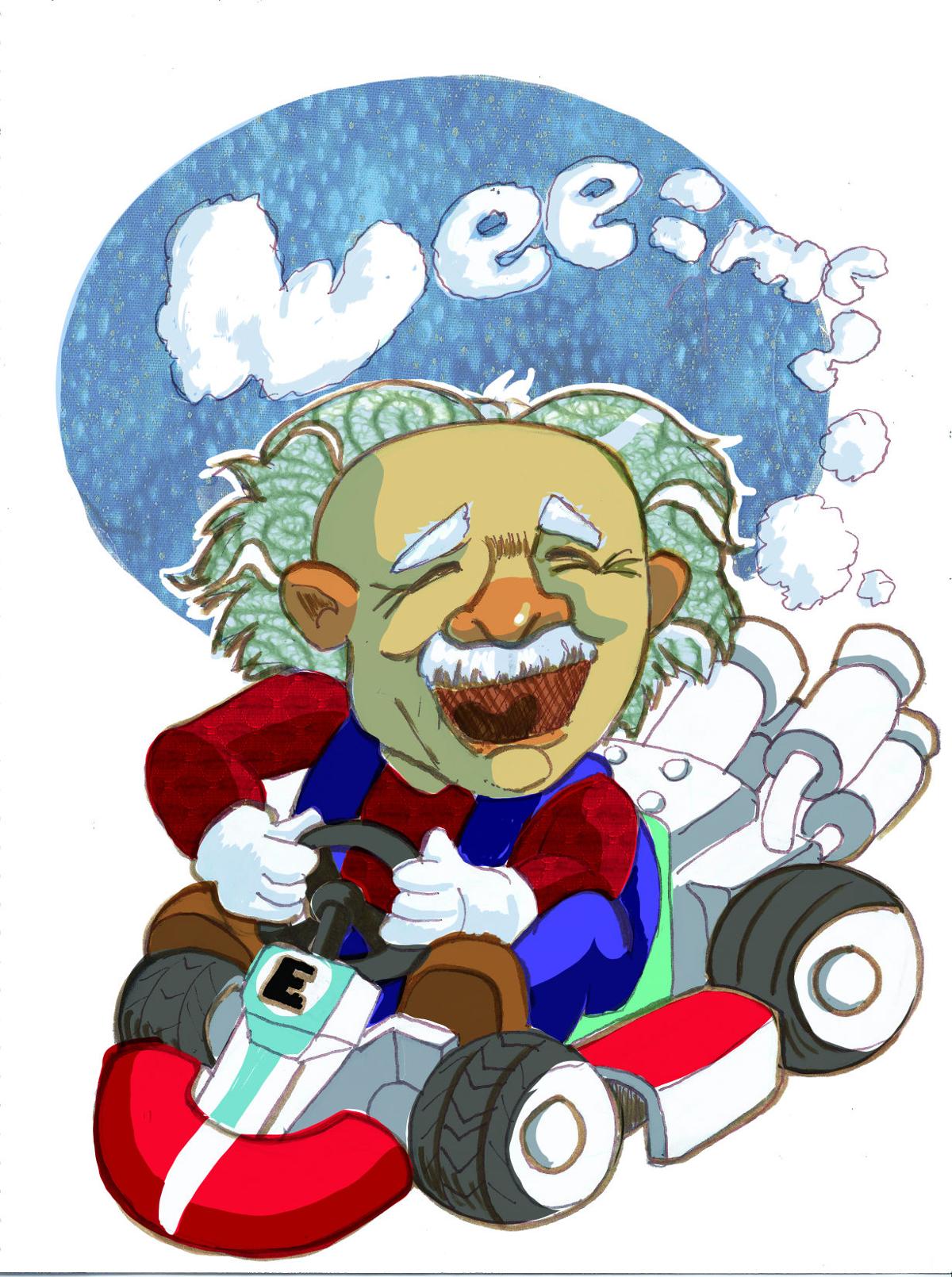 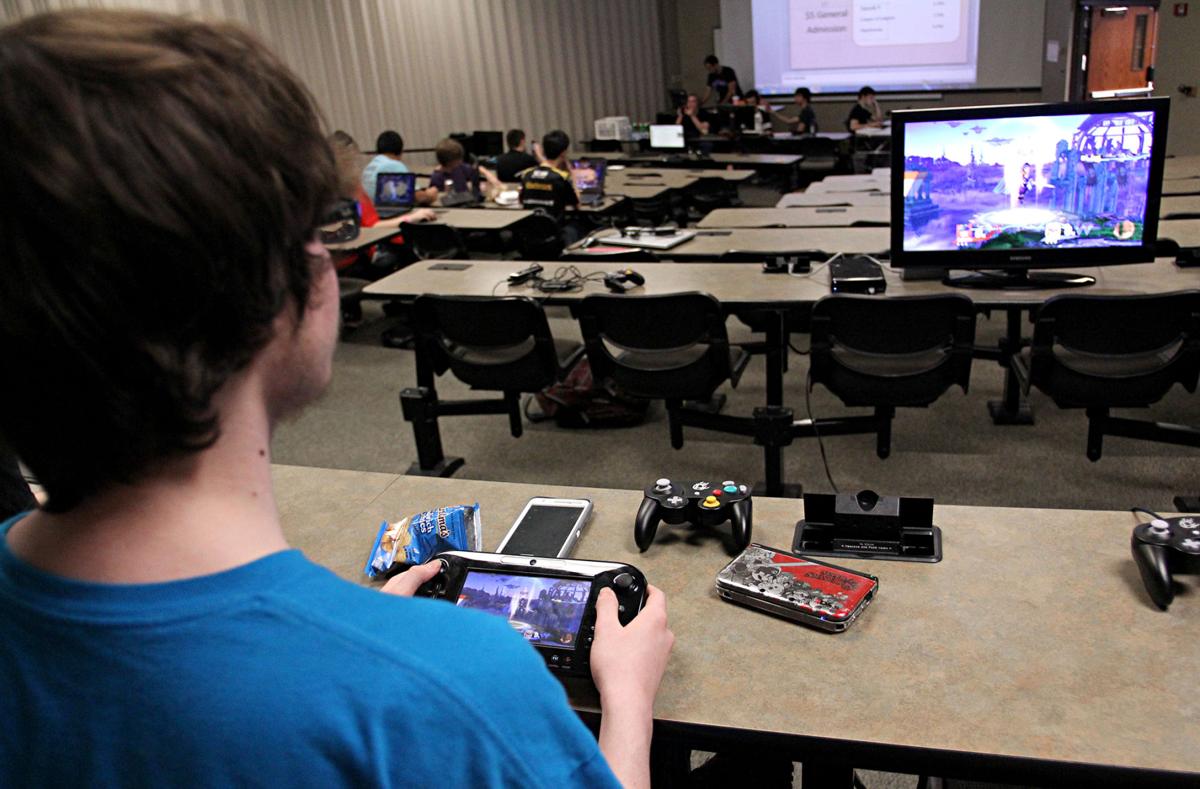 Beating up hookers, jumping on turtles and assassinating key historical figures. All of these have one thing in common. They can be accomplished through video games.

Today is Video Game Day, where players cherish their favorite games and with all the negativity associated with games, students and faculty find the good that is sometimes overlooked.

Youth violence has steadily declined over the last 20 years, which is the same period over which video games became popular, Ward said in a video he made called Do Video Games Make You Violent?

“However well-intentioned, the calls for restrictions on violent video games are, as a society we would be censoring games based on a mistaken belief that they cause violence and could actually be leaving Americans exposed to more real-life harm,” Ward said in the video.

Ward, who prefers strategy games over shooters, said their research focuses on the catharsis and time management aspects of playing video games in relationship to the reduction of violent crimes.

Catharsis allows people to potentially vent their anger and frustrations in a video game rather than in the real world, he said. With time management, every hour gamers spend inside with friends means less time out at the bar or on the street, he said.

In gaming, the Oculus’ potential is huge, but the application for augmented reality goes far beyond that, Chivers said.

Along with flying simulators and walking with virtual dinosaurs, the Oculus has applications to help prepare commercial flight passengers for an emergency water landing and a parking simulator, Chivers said.

These are scenarios people may face and getting experience in the virtual world can equip them for real life, he said.

Information technology junior Mirza Kovacevic,who is a former platinum player in League of Legends, said one of the many benefits of gaming is playing and bonding with friends who are far away.

More than 70 percent of gamers play with a friend and millions of people participate in virtual worlds through video games such as Farmville and World of Warcraft, according to the American Psychological Association.

Kovacevic said games such as, Portal and Legend of Zelda: Ocarina of Time, teach gamers to be quick on their feet.

“Decision making is very influenced by gaming,” Kovacevic said. “I think we are quicker.”

The average age of a gamer is 34 years old.

40 percent of all gamers are female.

59 percent of Americans play games with 48 percent of those players are women.

Yeah, that's absolutely true that playing a game reduces the violent side in oneself. Moreover, if in the future some high technology games can invent, it must be patented first. Because there are so many groups out there who can copyright the game which will make it more difficult for the inventor to claim for the idea and work. There are various international searching authority which can make it easier about searching for patent.