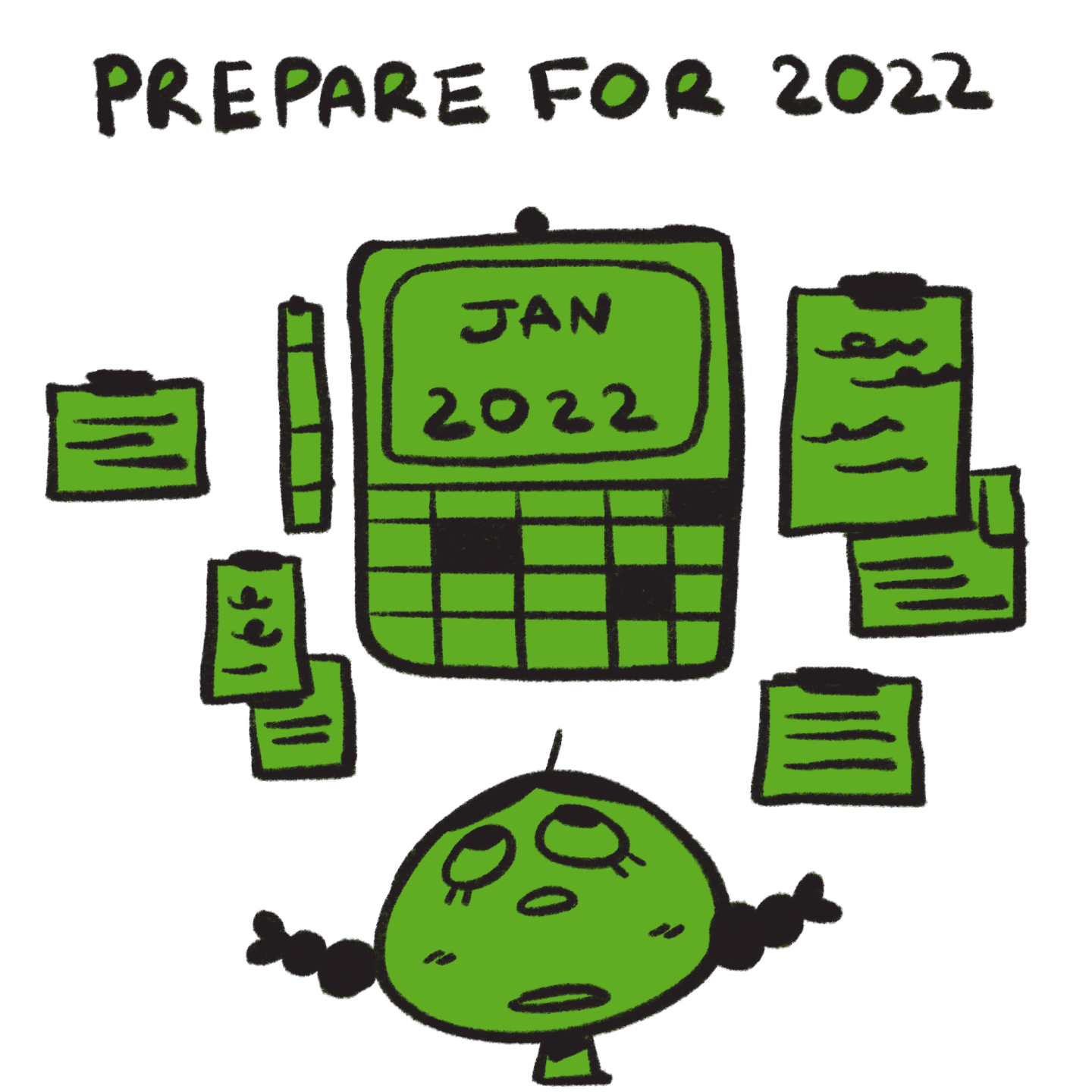 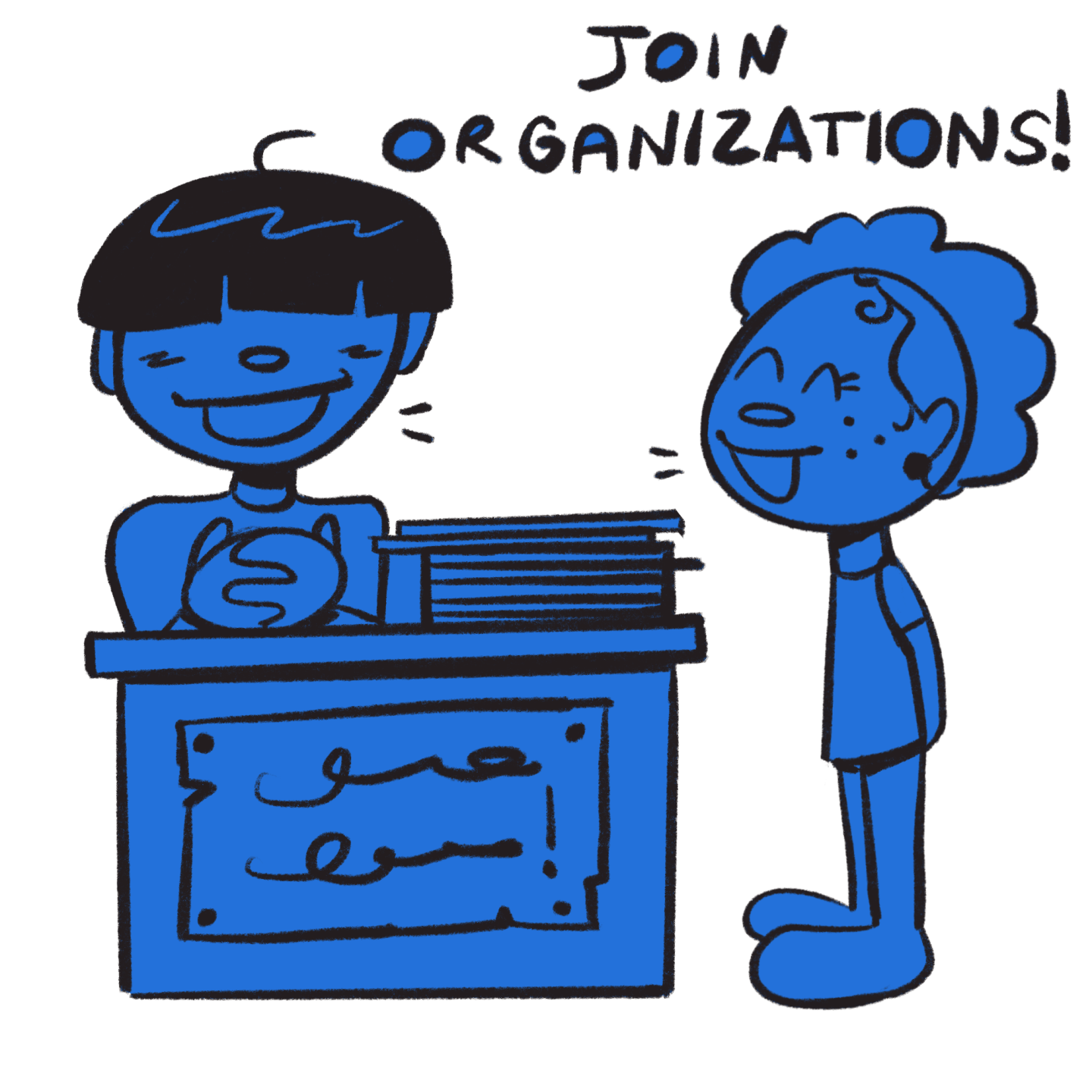 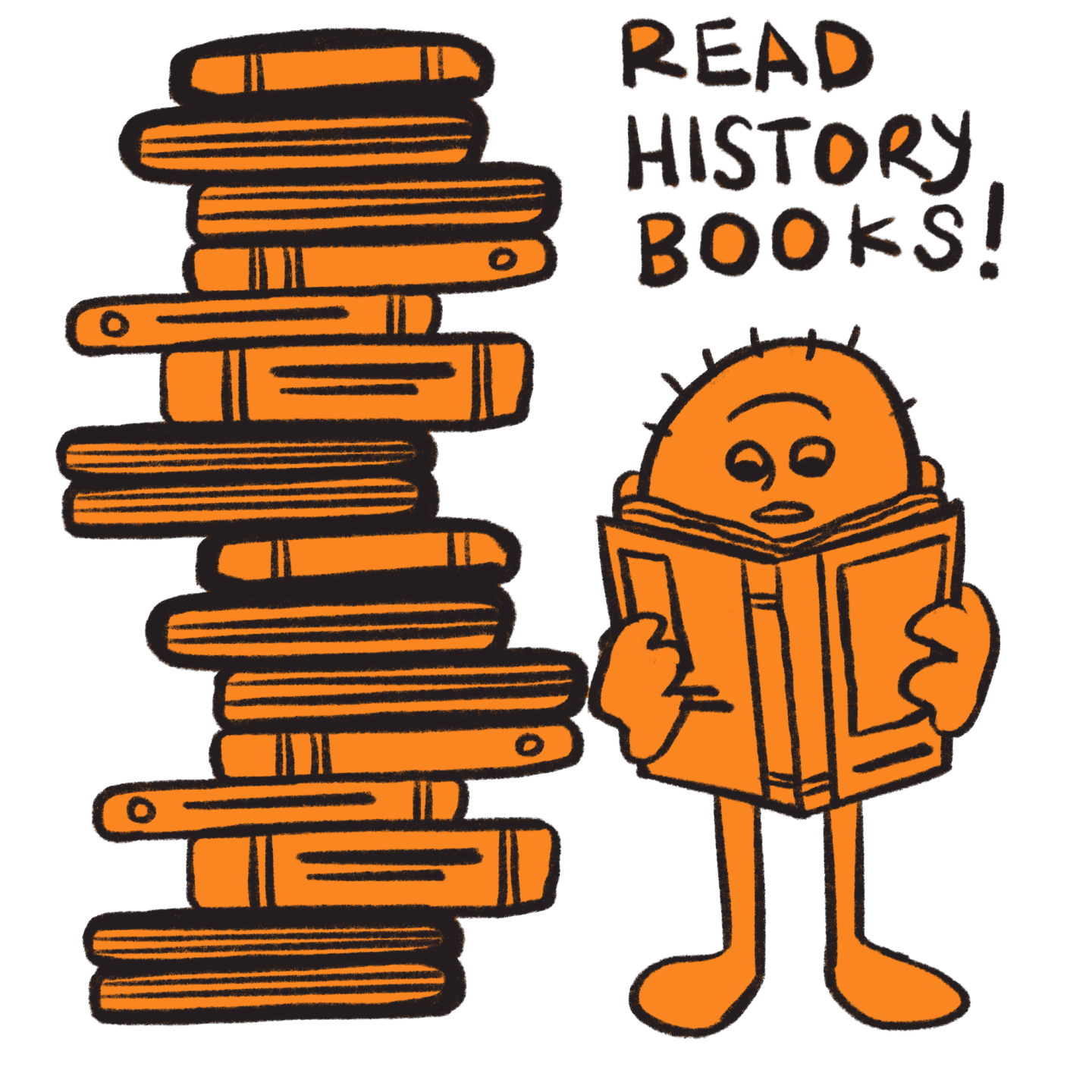 Public health senior Myra Simon said although voting President Donald Trump out of office is a win, having a Democrat in the White House does not resolve the issues that people of color and disenfranchised people face.

After a long and grueling election cycle, the spectacle of campaigning will shift into the work and process of policy making.

At the federal level, the 117th Congress will be sworn in Jan. 3 and could begin to meet on that day. The 87th Texas Legislature will begin Jan. 12, and Arlington City Council meetings also normally begin in January.

Simon said she’ll be watching to see if elected officials actually govern by the principles they ran their campaigns on and urged others to do the same.

“Accountability is my biggest thing right now,” she said. “Holding whoever is next in office accountable is what we need to continue doing. So continuing to start those petitions and spreading awareness, that stuff still needs to be done. It doesn’t start and end with having a Democratic president.“

As youth voter turnout increased during this election cycle — the Center for Information & Research on Civic Learning and Engagement projects that youth voter turnout this year may be as high as 56%, higher than 2016 — there’s a potential for a large number of young people to stay politically active and engaged.

Spanish senior Austin Byboth said he likes to pay attention to how politicians vote, especially those who represent his local districts.

Byboth lives in the 32nd congressional district, which is represented by Colin Allred. He said although Allred is not a part of his political party, he watches the way he votes in Congress.

“People should pay attention to how their representatives vote,” he said. “It’s all public record, so people should know what they vote for and not just run off of their particular candidate’s talking points.”

Simon said since there is still work to be done to combat social injustices, she will continue to advocate, bring awareness, petition and protest.

She’s also a part of the UTA chapter of the National Association for the Advancement of Colored People, which fights for criminal justice, civic engagement, economic opportunity, education and more.

Political science professor Thomas Marshall said there are a few avenues students can take to stay politically active, but some are more effective than others.

Marshall said demonstrations can be limited in their effect on specific policy, but being a part of organizations that champion specific issues may be the most effective way to get through to representatives.

He said policy making at nearly all levels of government is influenced by single-issue interest groups and organizations. These groups lobby politicians for the introduction, passage or rejection of a bill.

It is possible for young people to find an issue they care about, find an organization that aligns with their views and support or join that organization. Often ongoing organizations, like the Humane Society of the United States, have different issues they lobby every year.

“You gotta know what you care about,” he said, “It begins with that. And then pursue that matter.”

Marshall said it’s important for politically active individuals to understand that bills take time to get the chance to become law, and they may not succeed in the next session.

“Especially if it’s kind of expensive or new, then it’s gonna be something that you’re gonna have to work on steadily,” he said.

Policy making will likely focus on redistricting and handling the pandemic and its effects on the economy and budgets, Marshall said.

Because it’s the beginning of the decade, redistricting is set to reshape state and local district lines and change the number of representatives when census results are revealed.

“The prognosis on the state budget is pretty grim,” he said. “They’re certainly several billion dollars down to what they might have been expected to be a year ago, with a great deal of reluctance to a tax raise.“

Marshall said the moment votes were counted in 2020, strategists and fundraisers started looking at the marginal seats and deciding which races will be hard to defend and which will be worth pursuing.

In 10 to 12 months, volunteering opportunities will begin for voter registration and primary election canvassing.

The city of Arlington will also have a mayor’s race in May.

Until then, representatives are going to be focused in Washington, Austin or in their city councils, trying to follow through with what they campaigned on in 2020.

Simon said everyone needs to follow along and ensure that the next administration is holding on to the principles that got them elected.

“It’s going to be very important to track what they’re doing moving forward with their presidency and compare that to what they were saying when they were campaigning,” she said. “If there was something that really made you feel like ‘Oh, this guy deserves my vote,’ it’s important to stay up to date if they’re following through.”