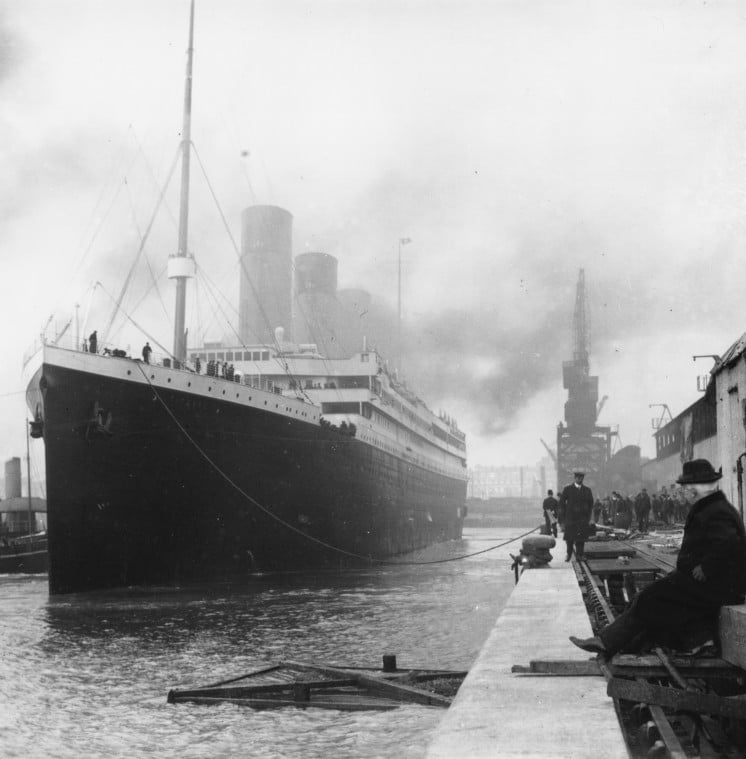 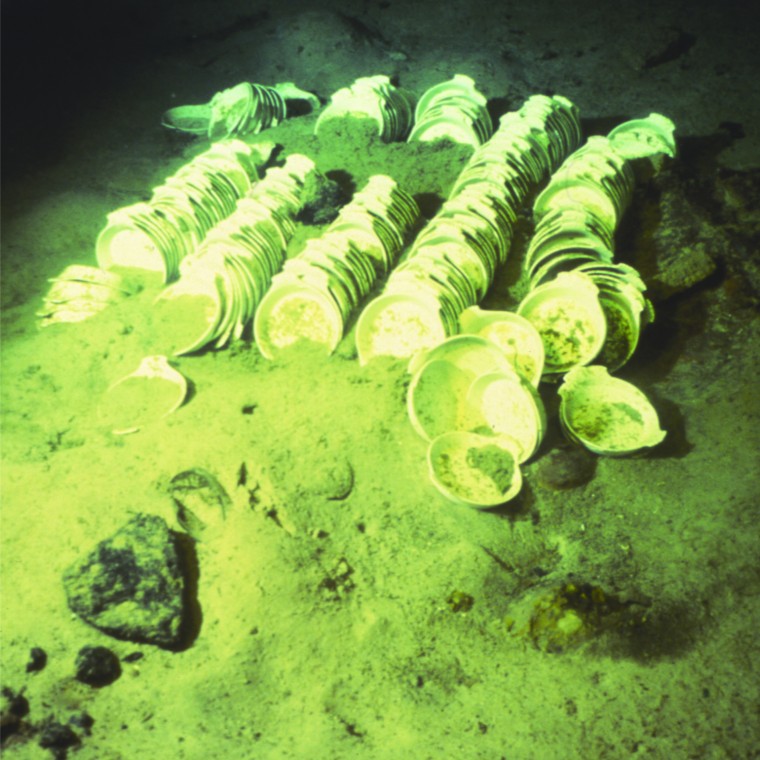 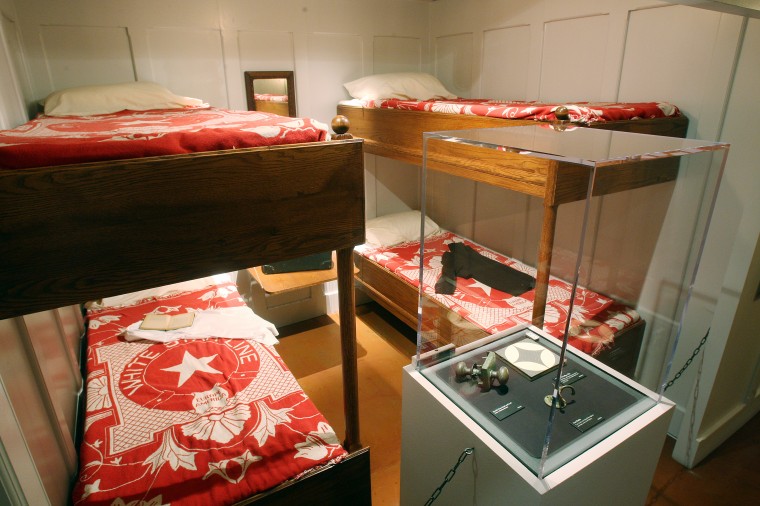 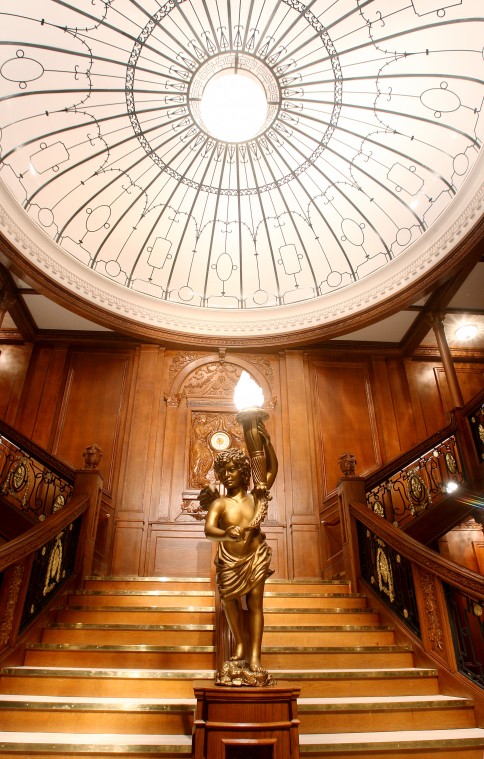 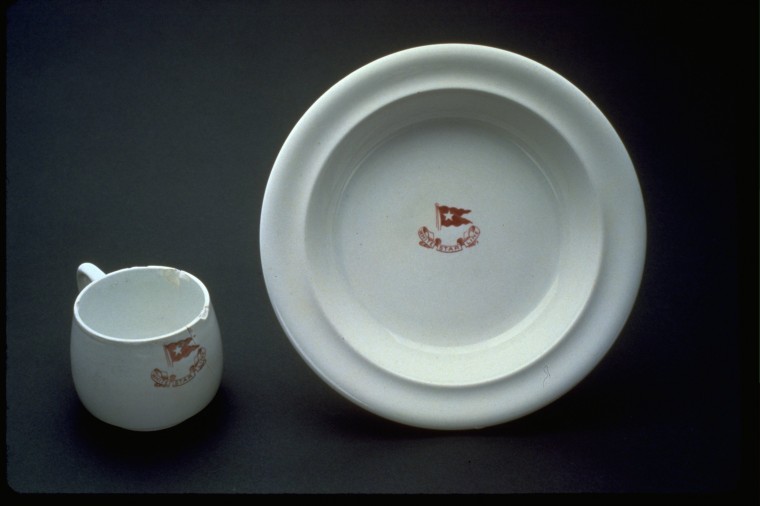 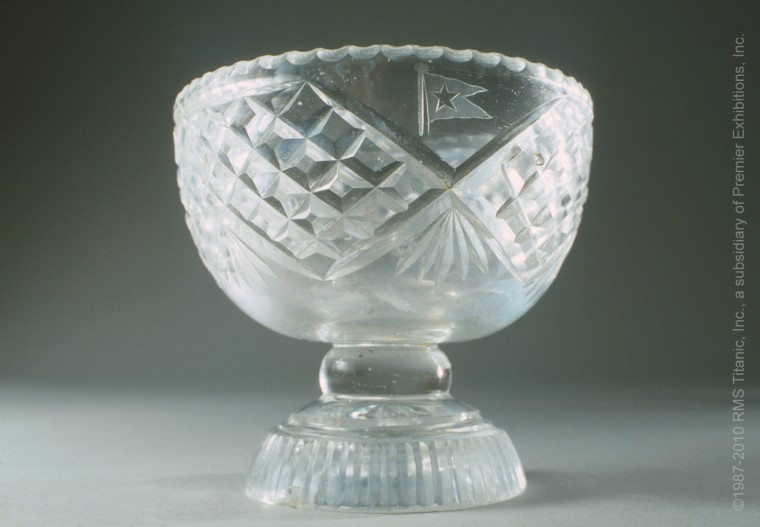 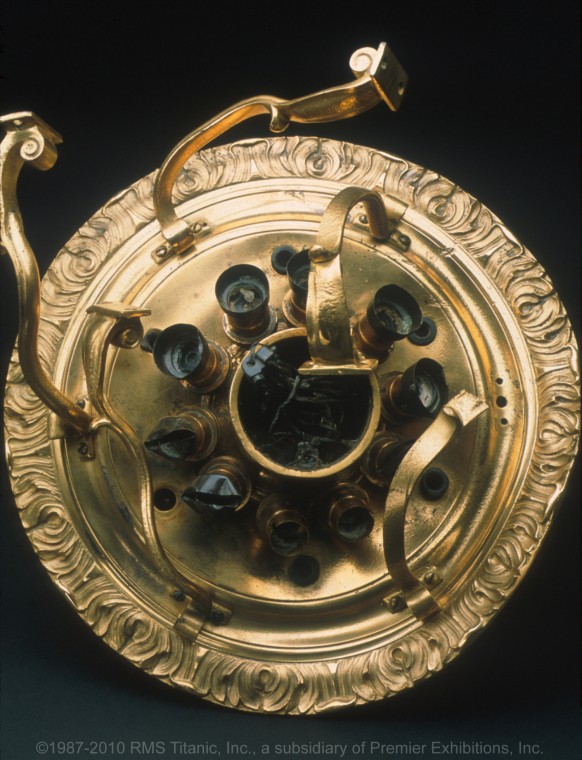 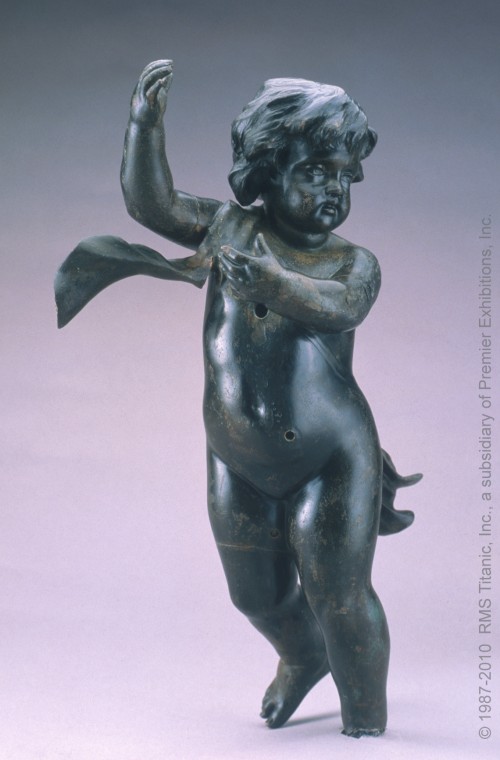 On April 10, 1912, excitement spread along the docks in Southampton, England. Optimism and hope danced in the air as passengers boarded the RMS Titanic, the unsinkable ship.

More than 100 years later "Titanic: The Artifact Exhibition" will tell that dramatic story. The exhibit opens Saturday at the Fort Worth Museum of Science and History.

"It really is the perfect story of human tragedy," said exhibit creative director Mark Lach. "There was this feeling of building something that was perfect, the practically unsinkable ship."

More than 250 artifacts recovered from the crash site fill a series of rooms at the exhibit, highlighting the ship's fixtures and personal belongings, as well as detailing the life and legacy of those recovered and lost.

The perfume vials of a traveling merchant, a young woman's bracelet and bottles still filled with champagne are just a few trinkets that bring that fateful journey back to life.

Visitors to the exhibit will be drawn back in time to the era when the Titanic sank, said Theresa Nelson, director of public relations for premier exhibitions.

"It’s really exciting when we recover a leather suitcase, or a wallet or a trunk," Nelson said. "When we bring it to the surface and open it up, it’s like a virtual time capsule back to 1912, with its contents remarkably preserved."

From true-to-life sounds of boiler rooms and open seas, to a life-size ice-cold iceberg, the exhibition plays to all senses in order to truly transport its guests.

"I think it's important when you have the objects like we do — the real pieces of the Titanic," Back said. "People can see the story in a new way."

The exhibition also plays heavily on the ideas of class distinction. The exhibit not only features replicas of the first- and third-class rooms (which are based off of actual blueprints of the ship), it brings to life the actual percentages of life lost from each area of the ship.

History professor Jerry Rodnitzky said most are shocked at the actual numbers when they hear them.

The importance of that era is still very relevant, he said. "They have to remember that everybody’s life is precious."

The Titanic was a mini-representative of the world in its time, said Lach. Because of this, artifacts such as a postcard of a 1911 Dallas courthouse sits on display, as well as the tale of four Texas families.

"I think the important thing is that we’re telling the true story with the ability to connect in a way almost nothing else can," Lach said.

The exhibit runs through March 24.

To relive my viewing of the Titanic exhibit, check out our Twitter feed using @thehornfeatures for photos and captions from the museum.

UT Arlington dives into the deep with oceanographer Robert Ballard

Tickets to attend the Robert Ballard talk on March 6 are available at utatickets.com.

When: Saturday through March 24

Where: Fort Worth Museum of Science and History

Where: Oak Room, Fort Worth Museum of Science and History

Steven Biel will speak at the lecture series: "Unsinkable" The Titanic in American Culture 1912-2012.

Bianca Montes is the content managing editor at The Shorthorn and a self-proclaimed entertainment junkie who has an unhealthy addiction to reality TV and music.