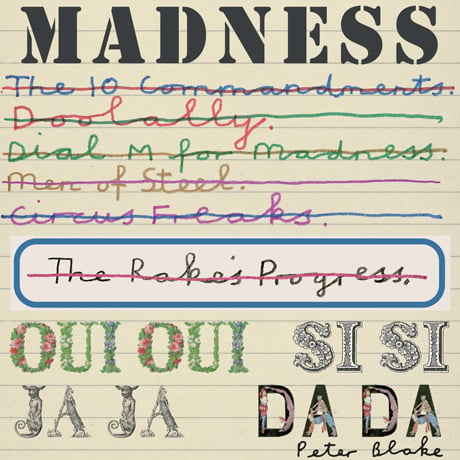 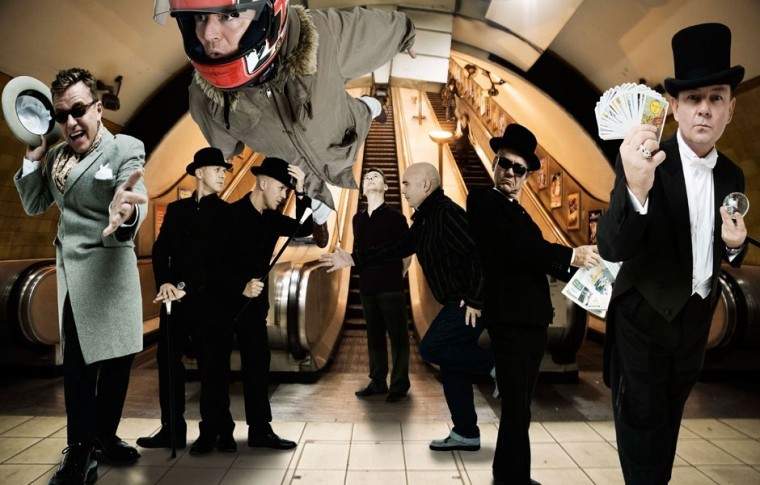 "Too Arty?" American punk rock band, Devo, is hardly remembered for its mastery of the musical world, and instead has somehow established its legacy as an art icon wholly outside of audio performance. That being said, people seem to be split on such an act — While some discount it as post-modernist nonsense, more enlightened listeners appreciate Devo's transcendence of typical musical conventions.

What is this Madness? Nearly 30 years later, Madness, a long-time ska/pop band, has found itself in the throws of a midlife crisis. While Oui Oui Si Si Ja Ja Da Da is full of solidly written songs for catchy hooks, it seems to be a bit too caught up in its aesthetic for its own good. The title alone should be some sort of indicator — a collection of ways to say "yes" in French, Spanish/Italian, German/Swedish/Dutch and Russian/Romanian/Ukrainian, before alluding to the ridiculous anti-establishment art movement known as Dadaism.

How So? The album itself begins with a chant of the title — setting up the listener for the id-stroking adventure the band is about to take them on. You can't help but feel the pretention.

Almost as if on cue, the following track, "Never Knew Your Name," begins with the line "It was getting late at the discotheque," which immediately brings to mind the image of Paul Schafer look-alikes schmoozing younger women in a flashy London club while sipping on highballs.

This sort of aesthetic is all over Oui Oui Si Si Ja Ja Da Da, which is full of odd lyrics and near avante-garde writing, all neatly hidden under the guise of arty ska.

So What Does It Come Down To? Oui Oui Si Si Ja Ja Da Da happens to be a good album underneath all the weirdness. Despite its melodrama and lyrics alluding to midlife crises, "Never Knew Your Name" is by far the best song on the album. Perhaps the pretention is all a tongue-in-cheek comment on post-modernist culture. Perhaps Madness is on an entirely different level than its listeners.

No matter what the intention, Oui Oui Si Si Ja Ja Da Da is an engaging, interesting and fun album.