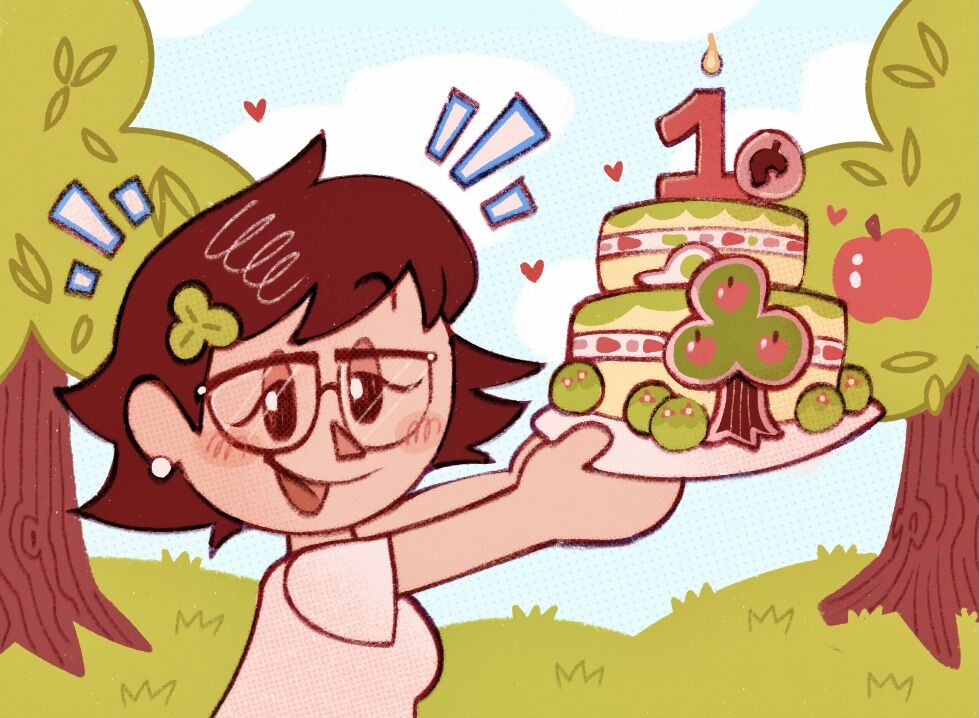 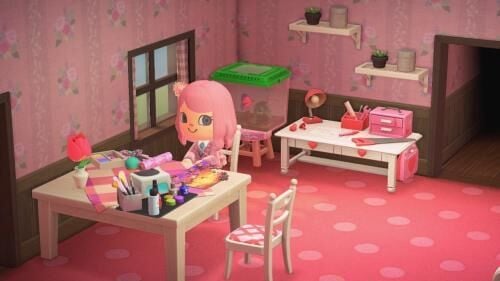 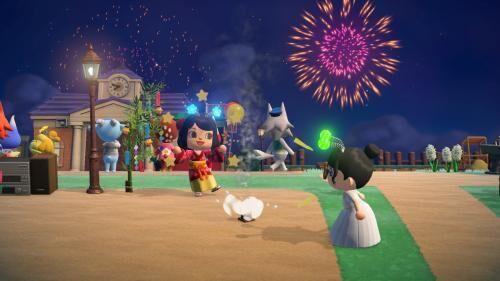 Since its release last March, Animal Crossing: New Horizons has become one of the most popular games of the year, selling more than 31 million copies by the end of 2020.

Now, over a year into the game’s release, many fans are still perfecting their islands and enjoying updates, reflecting on the time spent in virtual communities while the uncertainty of the pandemic disrupted their own lives.

Electrical engineering junior Kat Nguyen has been playing Animal Crossing since the early 2000s, starting with the GameCube version she played with her cousins. Nostalgia is definitely a factor keeping her with the franchise, she said.

Not having to go anywhere because of COVID-19 made it easy for her to throw herself into the game, and she said she logged many hours during stay-at-home orders in the spring.

However, Nguyen stopped playing in December after almost nine months of logging in every day. She stopped because she felt like she had completed the game — her island was exactly how she wanted it, so there wasn’t much to do.

From crafting to collecting to designing, New Horizons allows players to set their own goals, and after the tutorial period the objective becomes having fun on your own.

This open gameplay is what brings many players in, especially those who want a relaxing gaming experience or to simply bring their vision to life.

For example, mathematics junior Jenna French said that from the very beginning her goal was to have the pinkest island possible.

She remembers visiting sites like Nookazon and Discord, arranging trades for pink items with other gamers online. She bred hundreds of pink flowers in-game, dedicating about a third of her island to the process, she said.

For French, designing her island and especially her in-game house became a substitute for changing things in her real-life room.

Due to the pandemic, French moved back in with her parents, and her room wasn’t what she wanted, but there wasn’t anything she could do at the time. Being able to live her “4-year-old pink dreams” virtually gave her the change she wanted, she said.

However, the open style of New Horizons became a turn-off for many players after the first few weeks. Nguyen said that the game can get a little mundane, which leads some to burnout.

Another contentious point surrounding the game was its lack of content on release. Unlike the series’ predecessors, New Horizons was released with base gameplay and content, with new aspects added via free updates.

These updates include things like holiday celebrations, seasonal items and promotions, which many felt should have been in the game from release like previous titles in the series.

Nguyen remembers some of her friends feeling disappointed, but it never crossed her mind that the game was incomplete. Many people had higher expectations, she said, which may have contributed to players’ mixed reactions.

She enjoyed the game, so for her, New Horizons wasn’t a disappointing entry in the series, she said.

Like Nguyen, psychology senior Timber Gustafson has been playing Animal Crossing since the GameCube days. However, Gustafson sees New Horizons through a more critical lens.

She said the game feels incomplete, and the amount of content is lacking compared to the other games.

“People played [previous entries] for years after it came out. And most people who have played this one already quit,” Gustafson said.

She completely paid off her in-game house in the first few months and found herself with little to work toward, she said.

But she’s still a massive fan of the series, Gustafson said. She preordered the game, got a poster and even won a life-sized cardboard cutout of the character Tom Nook, which resides in her closet.

Although the game was divisive, it ultimately brought a lot of players together during uncertain times, cementing it in the hearts of millions throughout the last year.