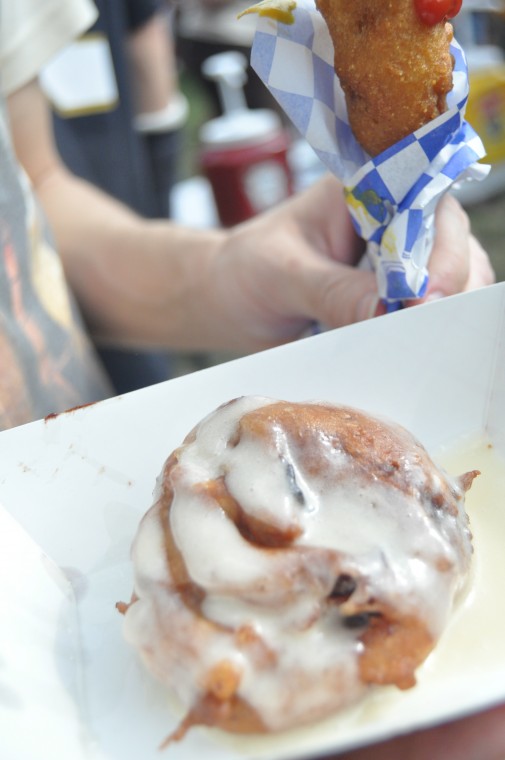 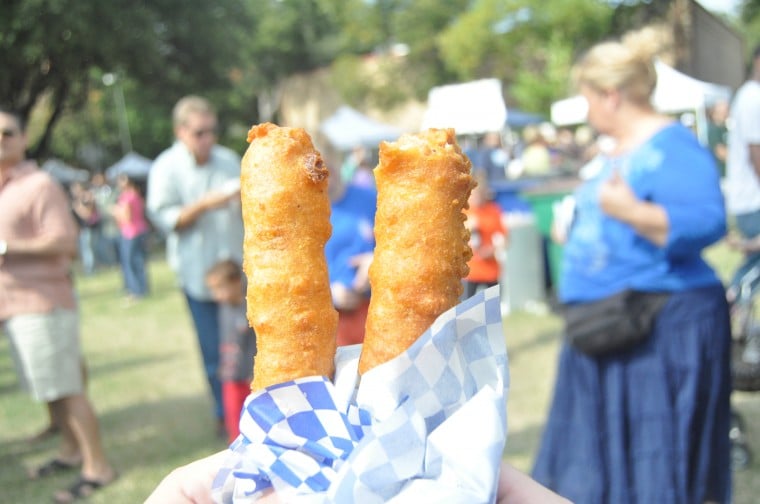 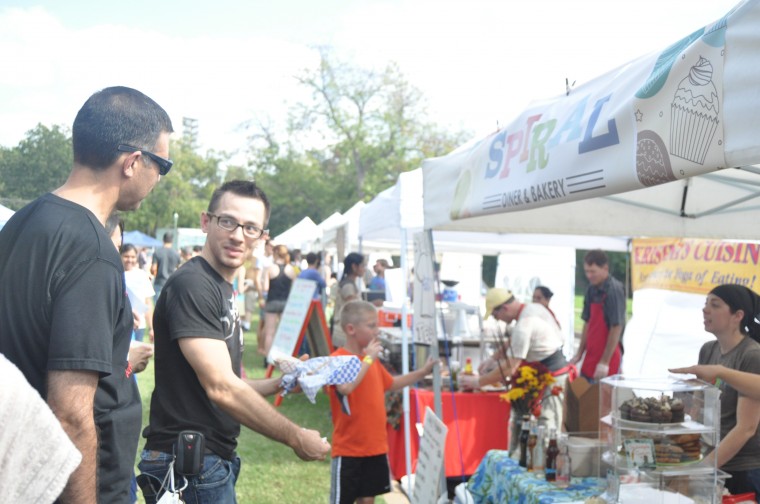 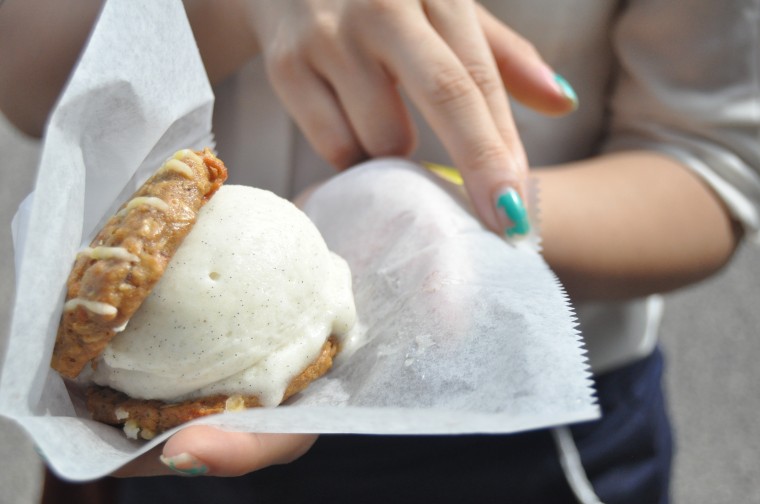 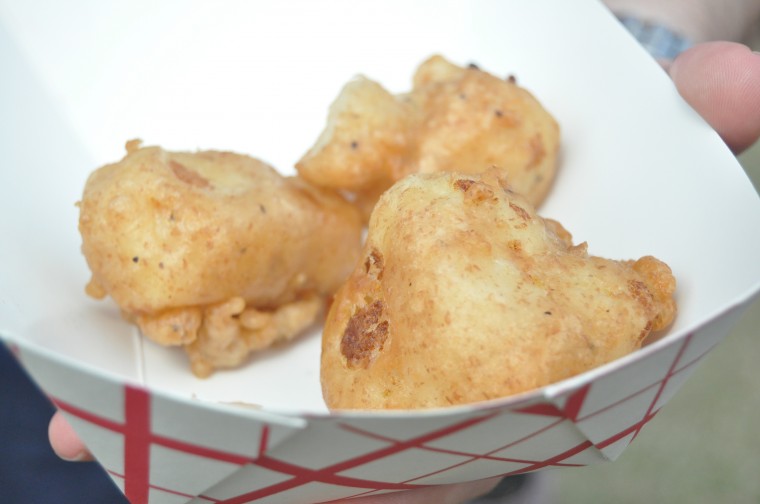 Vegans from far and wide showed up to chow down at the Texas State Veggie Fair on Sunday. The Veggie Fair is meant to replicate the State Fair food experience, but with a vegan twist.

Well-known D-FW vegan restaurants such as Spiral Diner had tents set up to sell their most popular dishes. Vegan chefs were also at the fair passing out samples.

Lines were long for many of the vendors at the fair — However, the line for freshly-fried vegan corn dogs was by far the longest.

Attendee Ryan Lowry said he's been vegan for six years, and the flavor of a corn dog is what he looked forward to the most because he hasn’t had it in a long time.

Elementary education junior Andrea Fleeman got a kick out of another type of dog at the fair.

“Not only is there delicious food, but you've got dogs to pet and everyone is friendly,” she said.

Pet adoption agencies were present at the fair, including one rescue organization that raised money with a bulldog kissing booth.

For a dollar you got to give the dog a big smooch.

Live music played throughout the day, allowing guests to relax with their food at tables and on blankets, picnic style. Free yoga practice was also held to help guest reach a inner peaceful place while at the fair. Afterward many guests decided to take a little nap on the mats before eating.

“I like seeing people from the vegan community I haven’t seen in a while,” Mai said. “The food and the energy at the fair is really the best.”

I am a Broadcast/Journalism double major and Theater minor. I love art and culture. I want to spread happiness and understanding.