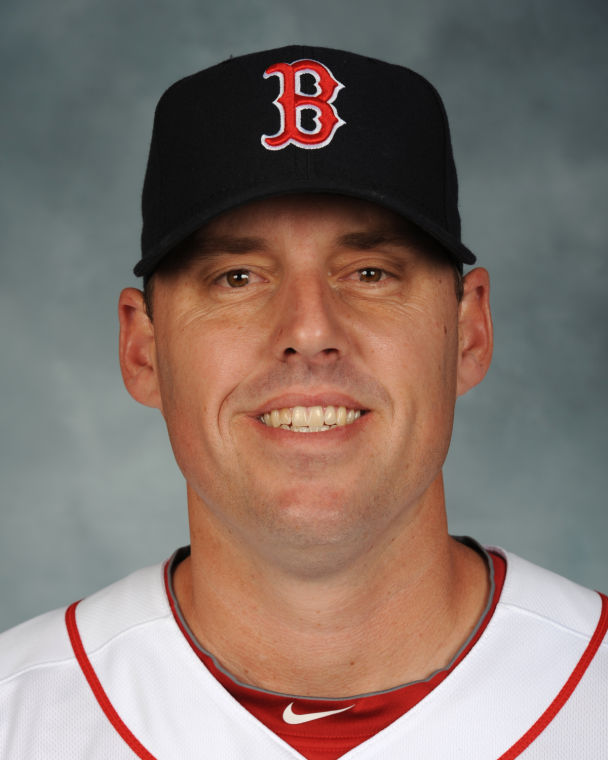 Former UTA baseball player John Lackey is the starting pitcher for the Boston Red Sox in game two of the Major League Baseball World Series against the St. Louis Cardinals.

Lackey, 35, gets the start for the Red Sox against the Cardinals at 6:30 p.m. today at Fenway Park in Boston, Mass. in the Fall Classic.

Lackey attended UTA in 1998 playing first base, and sometimes pitching as a reliever, during his time as a Maverick.