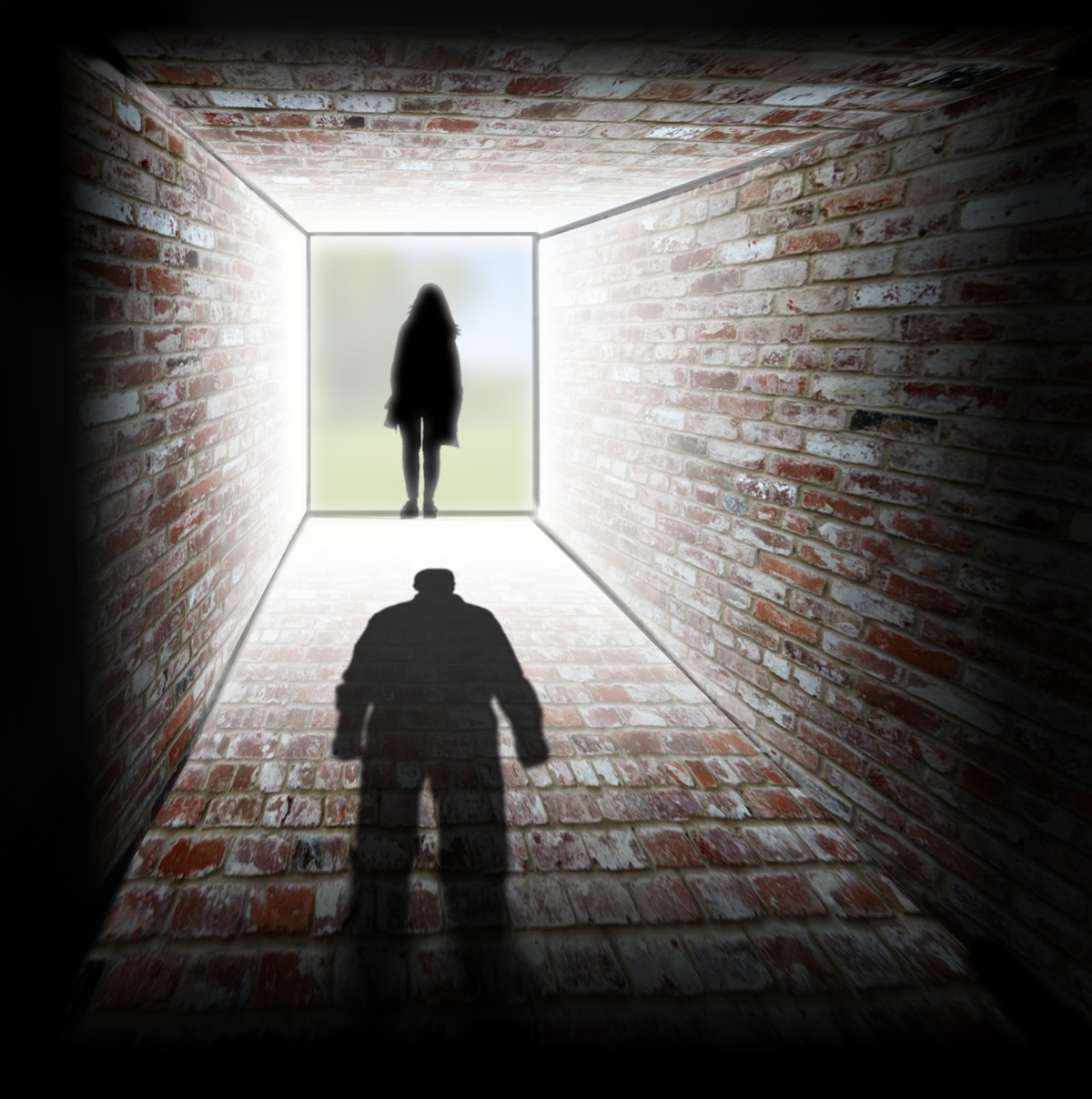 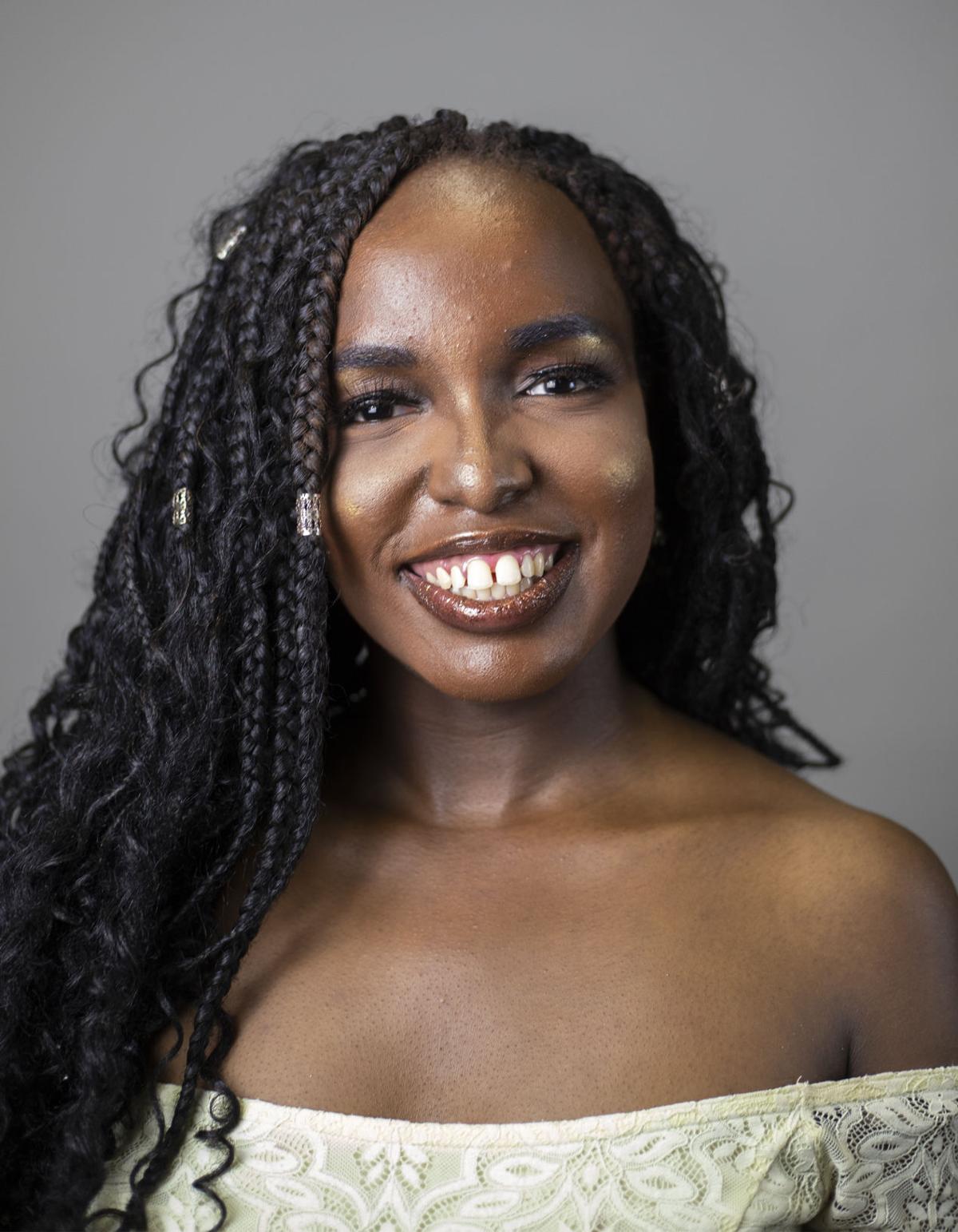 It doesn’t take much to hear about sex trafficking nowadays. Videos of kidnapping attempts and missing people on Twitter leave users uneasy. Cases like the one involving Jeffrey Epstein, a high-profile billionaire who sexually exploited teenagers for years, dominate the conversation.

Although its presence on social media seems to have recently risen, the practice didn’t begin recently. In fact, sex trafficking is a billion-dollar global industry that is steadily on the rise. Unfortunately, it all happens under our noses, in parks, malls, neighborhoods and even on school campuses.

There are many ways in which we can discourage this practice and its influence, as well as take the extra step in terms of safety and protection.

In order to solve this problem and protect ourselves, we must first understand what we are dealing with. The Department of Justice defines sex trafficking as a practice in which “a commercial sex act is induced by force, fraud, or coercion, or in which the person induced to perform such act has not attained 18 years of age.” This could be possible through prostitution, stripping, child pornography, etc., but the basis of this action is nonconsensual. A majority of victims are female, though men are affected as well.

Although it might appear underground, sex trafficking is much more glamorized and publicized than you would think. Consider the usage of the word “pimp” and the connotation it has in pop culture. Often synonymous with coolness, they’ve worked their way into music, film and fashion with graceful reception. But to their victims, pimps are much more than the occasional 1970s reference. Many are sex traffickers who look to victimize people, especially women, who are psychologically, emotionally, physically or financially disadvantaged.

If anything, pimp culture highlights our blatant disregard for those who are marginalized. When you believe someone is less than you, their struggles and vulnerabilities become background noise.

Whether we like it or not, the power of manifestation is real. Those who we take as a joke during small talk conversations eventually become the punchline of society. And to be clear, society isn’t an abstract object; neither is it solely shaped by Hollywood. Our everyday actions and beliefs paint the bigger picture. If more people chose to be regularly mindful about who they gave credibility to, pimps both aspiring and current would have one less excuse. Sadly, there are other ways in which our mind-sets enable the sex trafficking industry. As a society, we still struggle to take sexual misconduct seriously.

When people ridicule sexual assault survivors, unaccountability flourishes in areas regarding sexual violence. Predators often persevere in environments where victims aren’t taken seriously. This is unfair, as nobody should have to go from battling exploitation to battling lifelong stigma and shame. Although most hope to avoid being sex trafficked, the details of getting involved can be murky. One might imagine kidnappings as the most common form of recruitment, but it’s actually coercion. Traffickers commonly pose as love interests, providing emotional and financial support to potential victims and creating dependency.

This is an age-old trick: preying on women’s fascination with love and companionship for perverse reasons. It’s an effective tactic, being that many of us are taught romantic relationships are the solidifying factor of our lives and self-worth. This is why emotional discernment can be a powerful tool. Although the primary focus should be on stopping the behavior of traffickers and solicitors, ensuring potential victims maintain certain boundaries makes manipulation more difficult. In times like these, guarding your heart can make a difference when it comes to safety and freedom.

With all being said, anyone is capable of being sex trafficked, especially by way of physical force. To take extra precautions as a student, avoid walking alone at night and always be aware of surroundings. Remain aware of your surroundings, and in suspicious situations don’t be afraid to contact the police. If in a situation where you are under attack, scream loudly so others nearby can hear you. If being held down, use a free body part if possible to fight back. Aim for sensitive areas such as the crotch, shin and throat areas.

Additionally, UTA provides various services to lessen the risk of danger. Mavs Courtesy Escort is a service that provides students with rides from 7 p.m. to 3 a.m. all week. The campus police department offers the Rape and Defense Program, equipping women with self-defense and risk reduction training. The Relationship Violence and Sexual Assault Prevention Program guides students who have experienced sexual violence and trauma.

It’s important to emphasize that victims of sex trafficking are never to blame for the process. Moving forward, we should keep their well-being in mind while advocating for effective mind-sets, policies and law enforcement strategies.