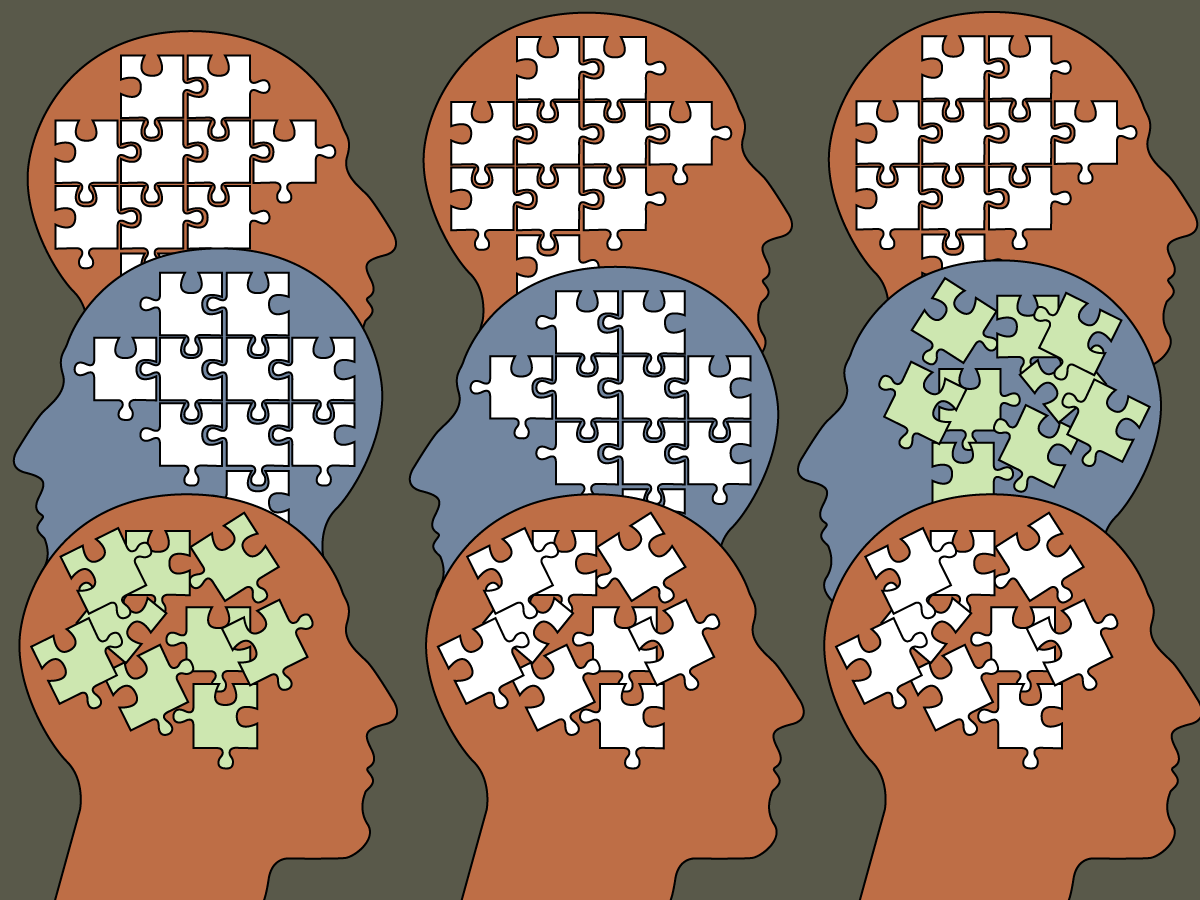 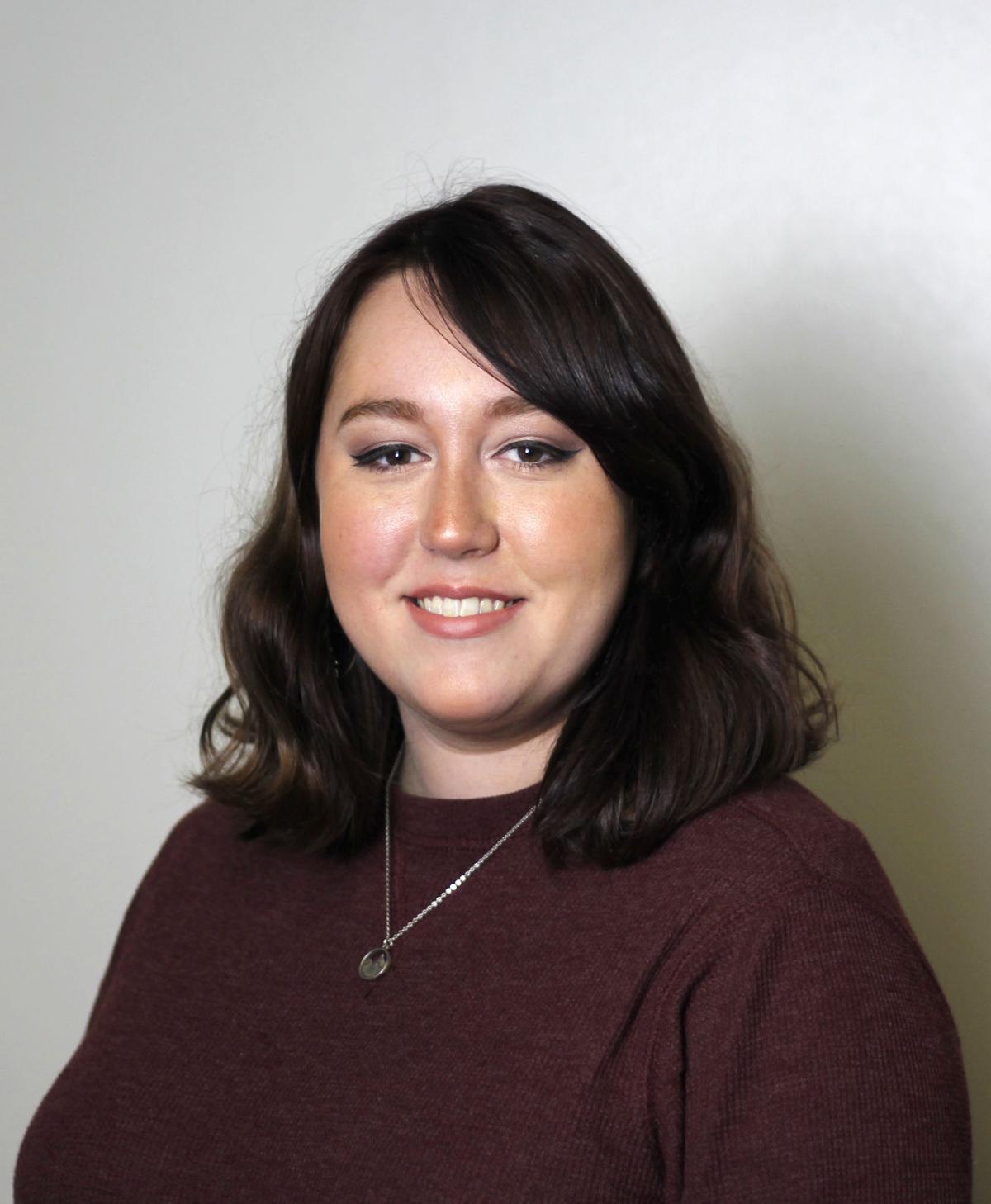 Green is a psychology senior and Counseling and Psychological Services ambassador.

Mental health is talked about now more than ever. Stigmas are breaking every day, and demand for better mental health resources, awareness and prevention is rising.

Every celebrity suicide is followed by waves of public support for those struggling with their mental health and wide distribution of the National Suicide Prevention Lifeline (1-800-273-8255) over social media. People tweet letting every one of their followers know an important reminder: It’s OK to ask for help.

But what about people who ask for help and still have yet to receive it?

The mental health conversation has done some amazing things for people who struggle with mental health issues, but it has neglected an important demographic — those who struggle with end-of-spectrum disorders, people with severe symptoms that significantly impact their functioning, ability to maintain healthy relationships and sometimes cause them to experience psychotic symptoms, such as delusions or hallucinations.

People with severe mental illness often suffer the most, yet receive the least amount of help because of lingering stigma. I won’t be the first to say this, nor the last, but let me say it loud and clear: It’s time to expand the conversation on mental health.

Mental health awareness has focused a lot on the middle spectrum of mental health, moderate and/or temporary symptoms of mental health disorders that add to the daily stress of life. A large portion of anxiety and depression cases fall under this classification.

Of course, these people may need or want help too (therapy is for anyone and everyone, folks!) and it’s not to say that a case of anxiety or depression can’t be severe or life-affecting. But if we spend all our time only talking about these mental health problems, it still leaves us uncomfortable with confronting the way mental illness can affect people on a more debilitating level.

So, why do these people have so much trouble finding effective help? Well, for one, people with end-of-spectrum disorders are often labeled as “frightening” and shamed for their illness because of their severe symptoms.

In the past, disorders like schizophrenia were considered “life ending.” Being diagnosed was equivalent to a life sentence in prison, contributing to the misconception that people with severe mental illness are a risk to others.

Because of this, many people today believe end-of-spectrum disorders can’t be treated and people with them are incapable of having normal lives, but nothing could be further from the truth.

By keeping the conversation narrowed and ignoring people who live with end-of-spectrum mental illnesses, we are not only doing them a huge disservice, but often making life even harder for them in a world that is already incredibly difficult for them to navigate.

Additionally, fewer resources are dedicated to seeing them through the entirety of treatment options.

Headspace: There is no shame in therapy

Throughout our lifetimes, we will face many problems that we must learn to cope with and adjust to. No matter how big or small these problems …

In a 2011 study by the National Alliance on Mental Illness, lack of funding and attention dedicated to treatment of people who suffer with serious mental illness were found to lead to worsening conditions in mental health hospitals and consequences such as frequent emergency room visits, increased risk of homelessness, increased risk of criminal charges, loss of critical development, and the most upsetting of all, premature death and suicide.

When we don’t pay attention to issues, people don’t get help, and then budgets are cut, further limiting access to necessary services and leaving hospital emergency rooms and the police to do their best to assist people with untreated mental illnesses.

On top of that, the National Council for Behavioral Health estimates a shortage of mental health specialists from anywhere between 6,100 and 15,600 practitioners by 2025. Lack of resources is rising, and the people likely to be most affected by this are the ones we don’t seem to talk about very often.

I acknowledge that, all in all, the conversation on mental health has focused on the largest demographic of those with mental health problems. Approximately 44.7 million American adults suffer from mental illnesses, but only 10.4 million of them experienced severe functional impairments.

However, although this population of people who suffer from end-of-spectrum disorders is smaller by comparison, I will state again: They are often the ones who need the most time and attention to live normal lives. We are still failing to speak up for a whopping 10 million Americans affected by severe mental illness.

It is past time for our mental health awareness movements to include those who struggle severely to function, those who have mental illnesses that may cause them to lash out at their friends, undergo dramatic personality shifts, and at times, may even question their own reality or existence.

They’ve been asking for our help, and I think it’s time we answer them.